I didn't think I'd do much from the road, but I did use the available office area at my hotel to check in to COMC. And I checked in to learn I'd picked up a $45 shopping spree at COMC. Due to all my credit through the challenges I really didn't plan to do much Black Friday stuff at COMC, but this was still welcome.

But, it appeared that I needed to use the money and have the cards shipped before the end of the day. I did this check on Monday morning, so I wanted to this before I headed home. I figured I'd have to get 10 cards to get the free shipping, so I did just that.

So, what does $45 get me? 10 cards that I'll likely repost anyhow once they arrive. 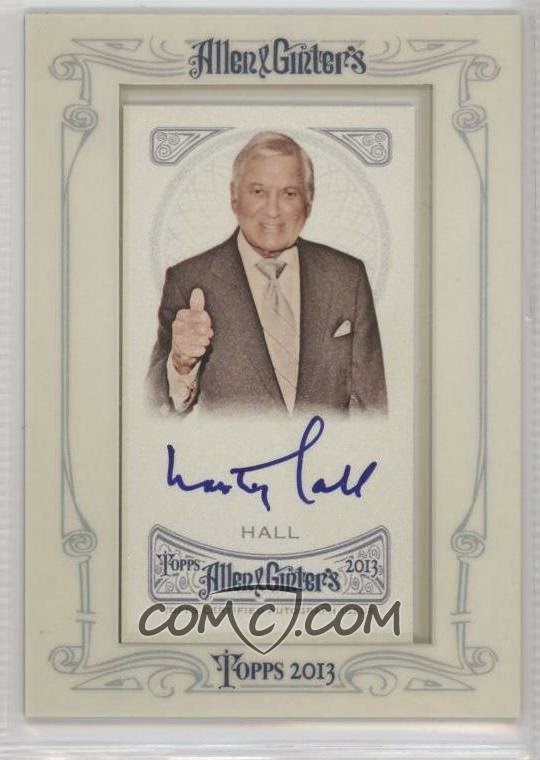 I picked up the relic immediately when last year's A&G came out, but the autos were quite costly. But, since this is a free card, this can be the big spender item. Not a bad signature for someone that was in his early 90s when he signed this. 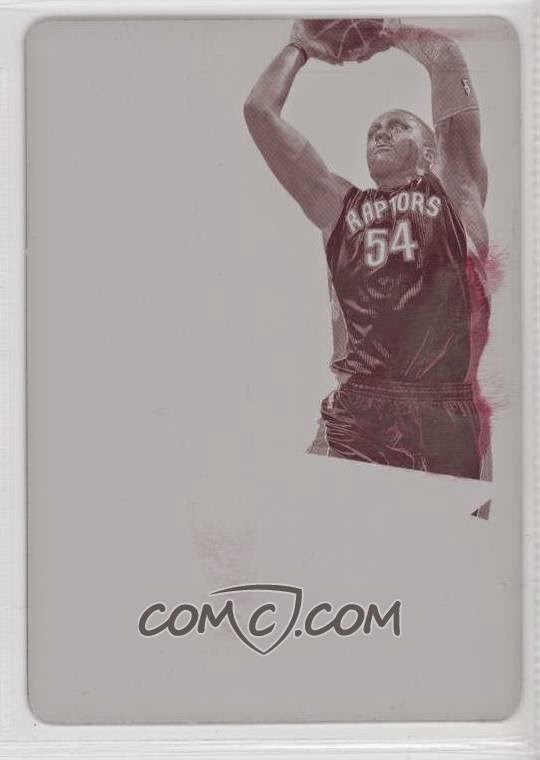 And if it wasn't that taking the huge dent in my spree, then it would be this. Patrick Patterson is among the last guys who have had a Raptors card for me to get one of. I think only an outstanding Nando De Colo redemption is all I need. 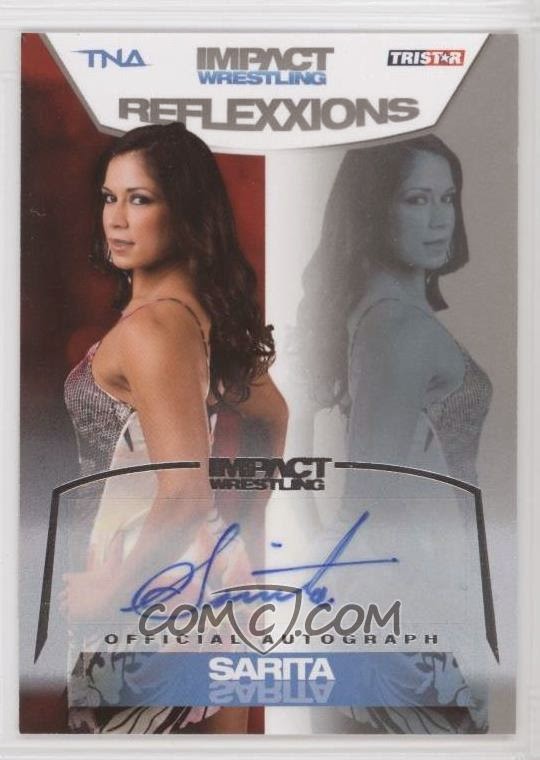 An autograph of Winnipeg's second finest export to the wrestling world. Thankfully, she's still rocking it in Mexico's CMLL. I didn't realize this until after I bought these, but two of the cards so far feature Winnipeg exports. And hopefully, Sarah Stock will also get a street named after her at some point. 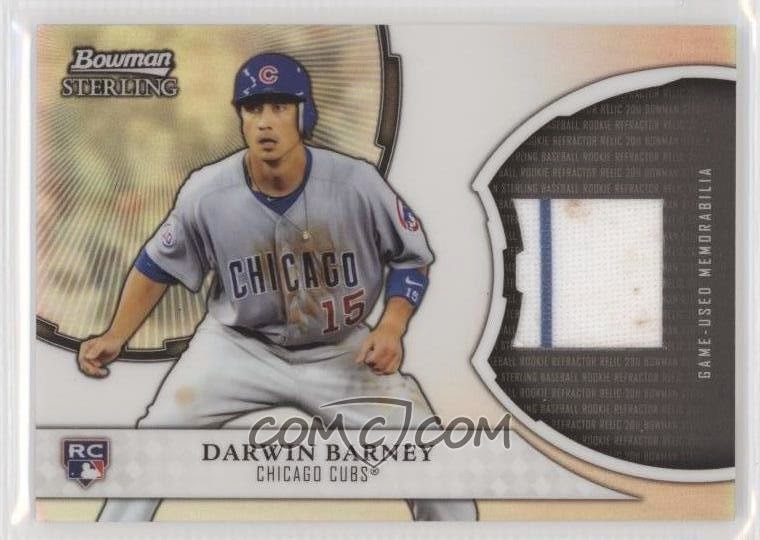 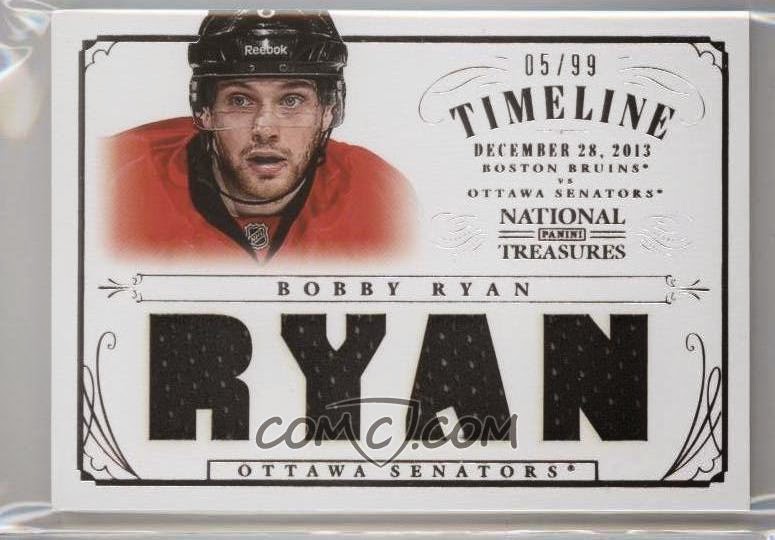 Bobby Ryan relic - Probably a Ducks sweater, but I don't care, since he looks to be in Ottawa long term. 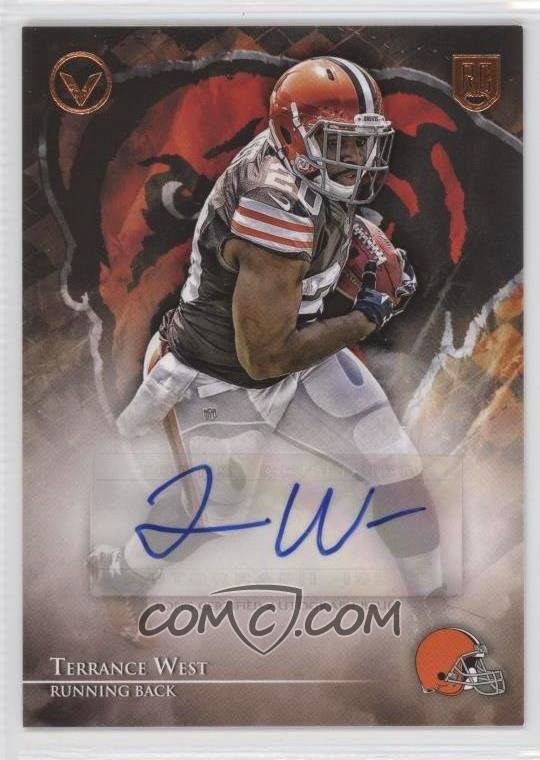 I'm not exactly a fan of Terrance West, but I am a fan of the dog background. I guess I can call this a canine card and group it as such when it arrives.

These 6 put a huge dent in my $45, but I still had a couple bucks left on the spree. So, this was what I picked up with what was left. 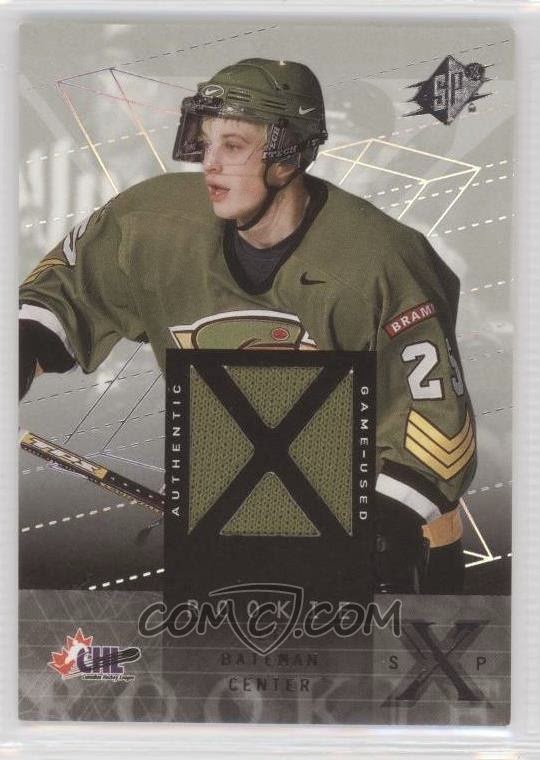 I know nothing about Jeff Bateman. All I know is that I didn't have any Brampton Battalion green in my collection. So, that was reason enough to spend 68 cents on this. He was drafted by Dallas, but never played in the NHL. 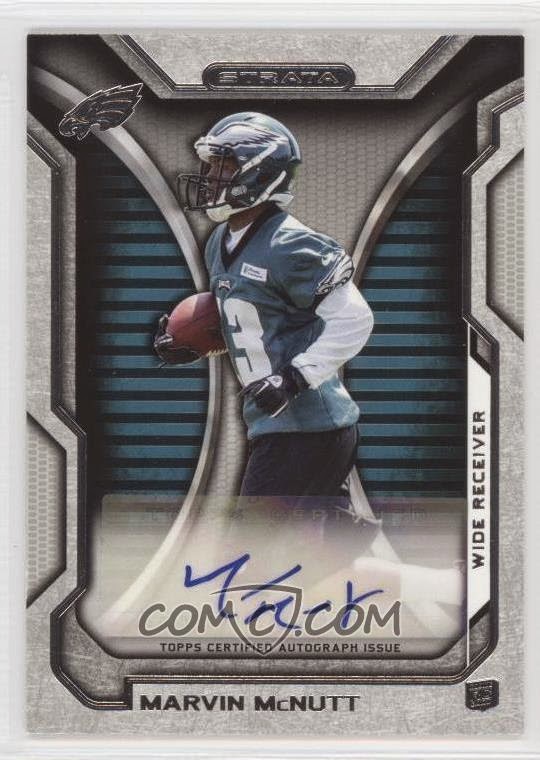 Sure, Marvin McNutt's NFL career wasn't exactly the longest or most memorable. In fact, his entire career appears to be spent on practice squads. His auto really isn't an example of pristine penmanship. Still, his name is McNutt. And that counts for a lot. 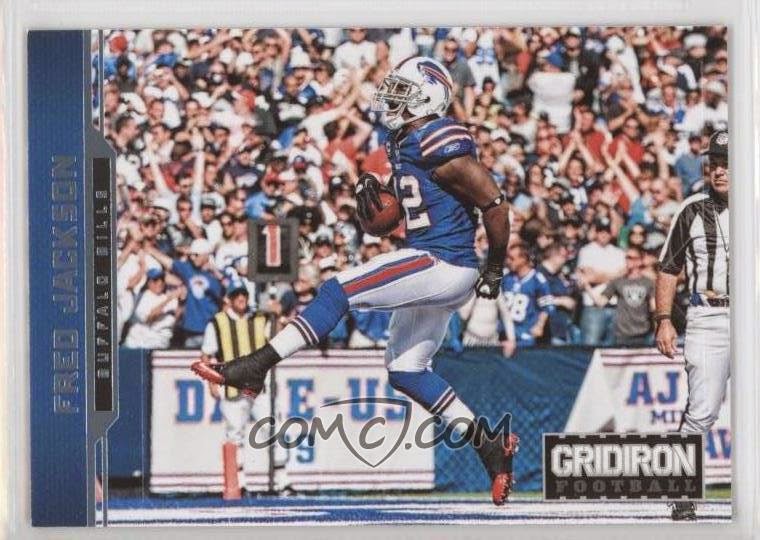 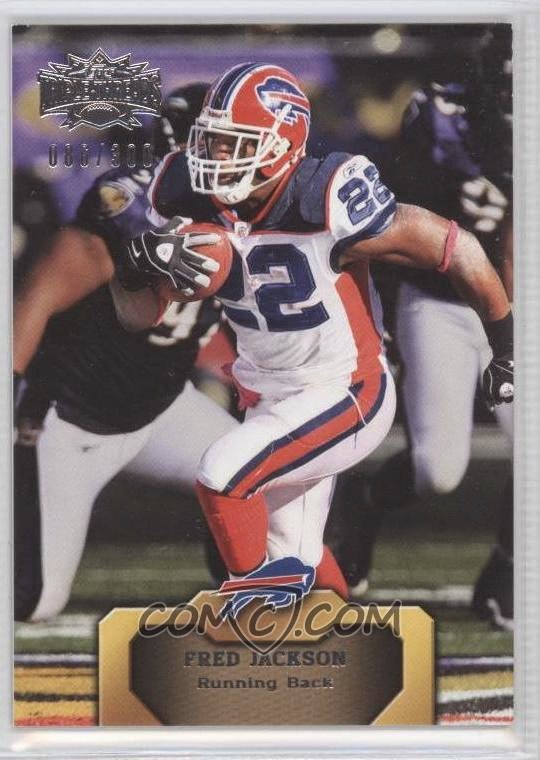 And a pair of 39 cent Fred Jacksons to wrap it up.