I bought one of the Mega Boxes in a failed mission to damage my set building want list. Failed as in a grand total of one card dropped off. But that was somewhat mitigated by a Giancarlo Stanton relic and a gold parallel of Andrew Heaney. If only I were a Marlins super collector. So, it is this hanger box of Update that will be my last chance to pull a base card for the set.

Since I'm thinking this week will be busy when it comes to mail, I'm posting this one early in the morning. 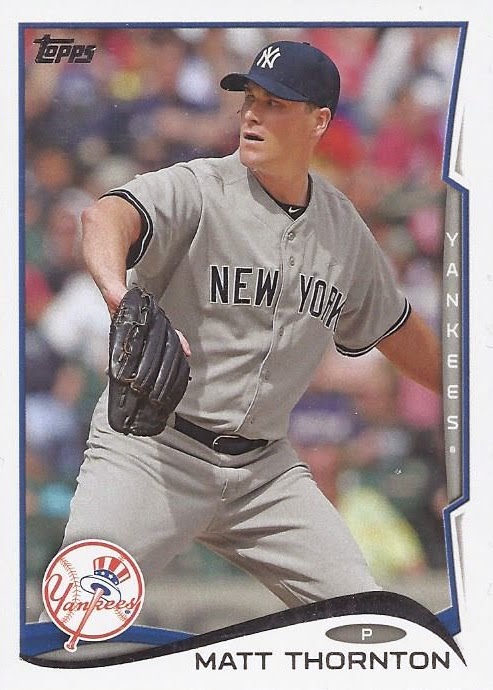 Matt Thornton - First card out is a need! WOO-HOO! Even if it is a Yankee! Actually, this might be the one of the only things that could get me to lead with a Yankees card. 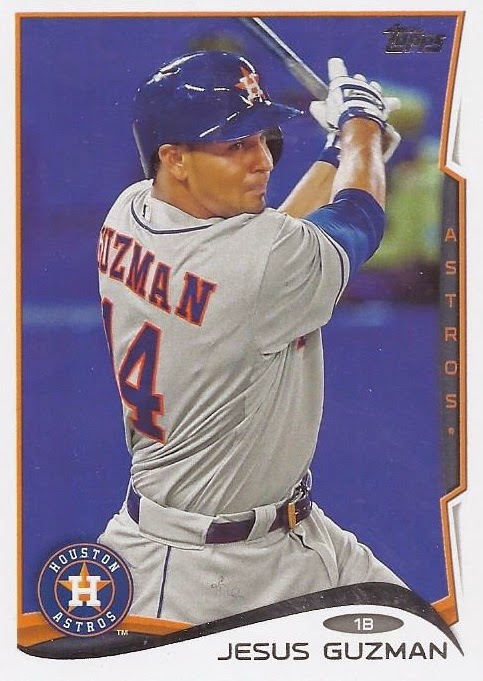 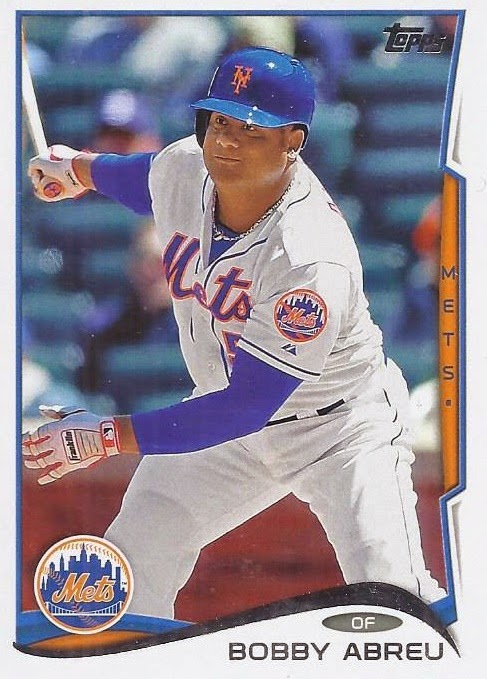 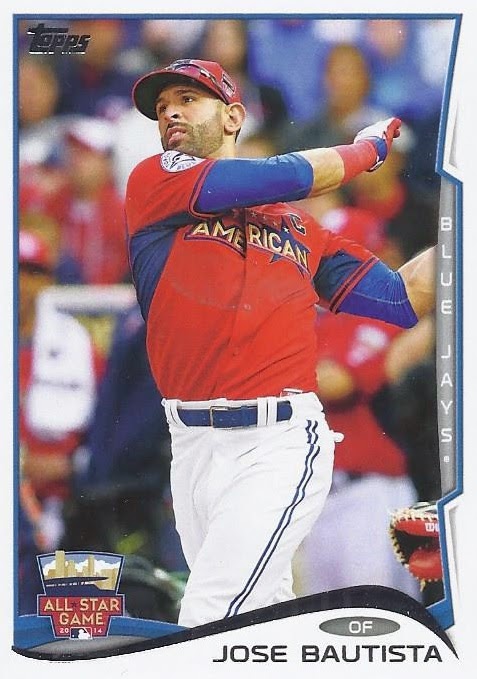 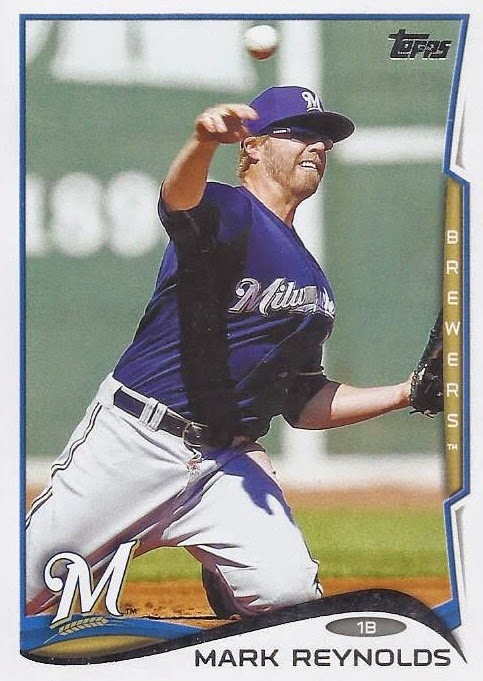 Mark Reynolds - I admit that I don't have too many "throwing from his knees" photos. 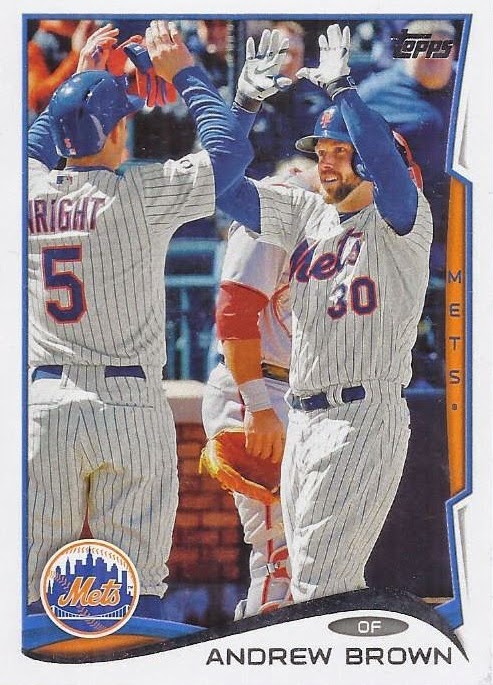 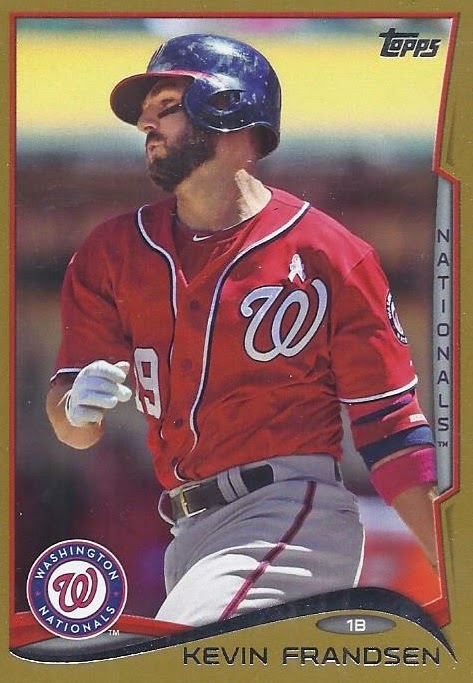 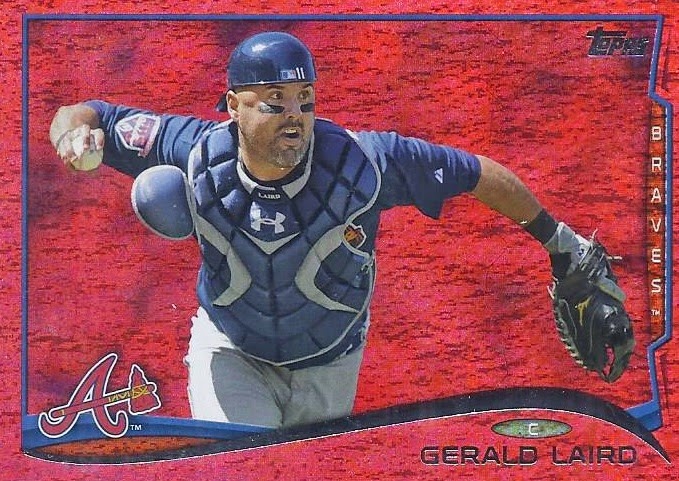 Gerald Laird Red Foil - Cards with only the player on it always look the best with these foil/sparkle/red hot parallels.
Jose Abreu Future Is Now 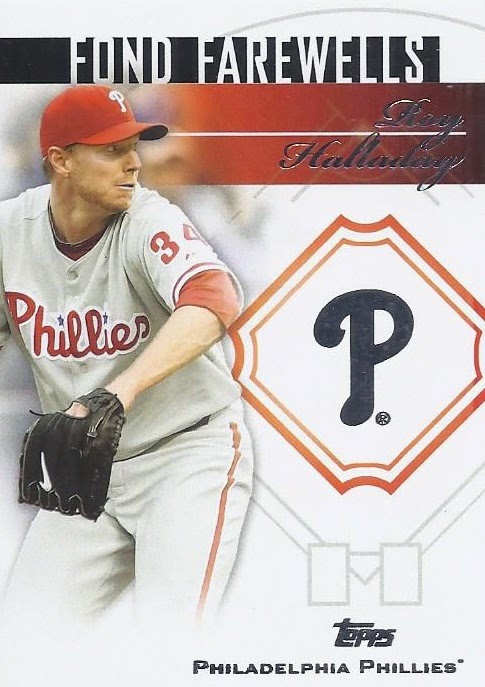 Roy Halladay Fond Farewells - I guess I had to use Stadium Club to get his Toronto farewell card. Which, since he did sign a one-day contract with them, would have been more accurate. 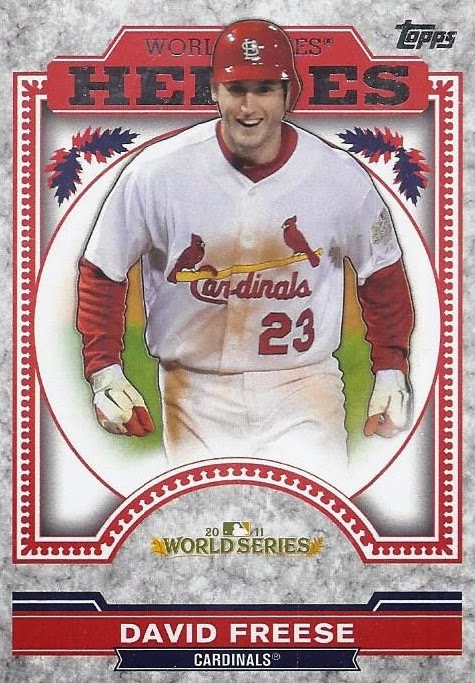 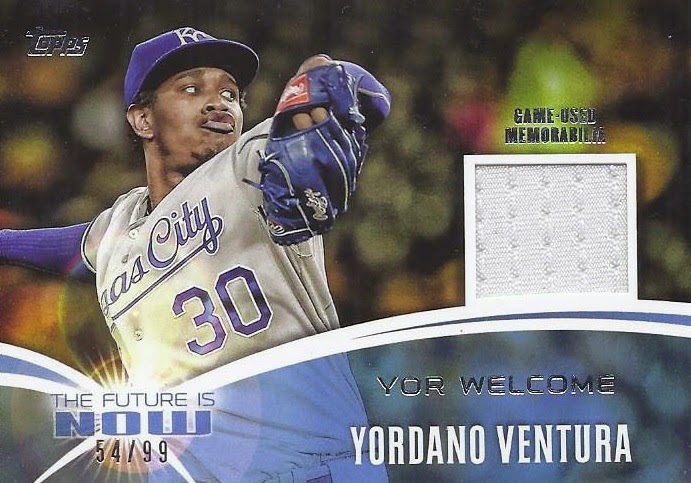 Yordano Ventura Future is Now Relics 54/99 - A numbered relic is unexpected. Especially in retail. But that does mean I've pulled hits from my past two forays into Update. So, Yay? Even if the photo is questionable. 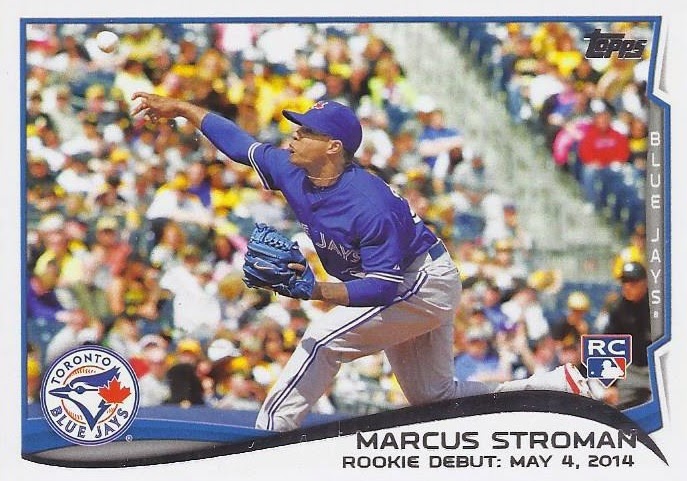 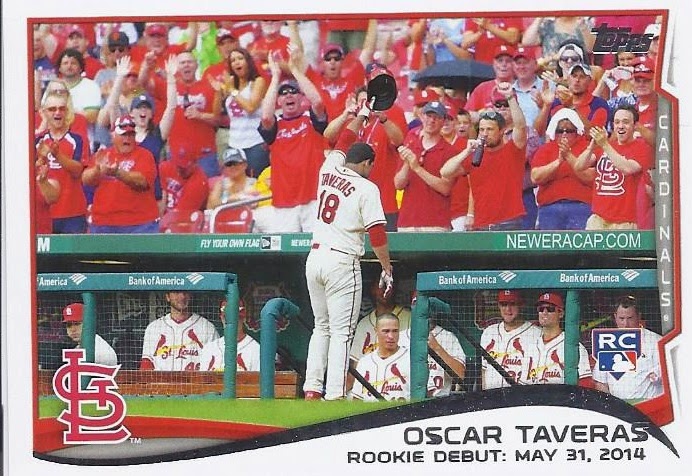 Oscar Taveras - After getting the Chrome version of this in the Mega Box, it is nice to add the regular one to the set build. It isn't too often that I'll say this, but I think I like the Chrome better with the white uniform's contrast on the shiny background.
Matt Shoemaker
Luis Sardinas 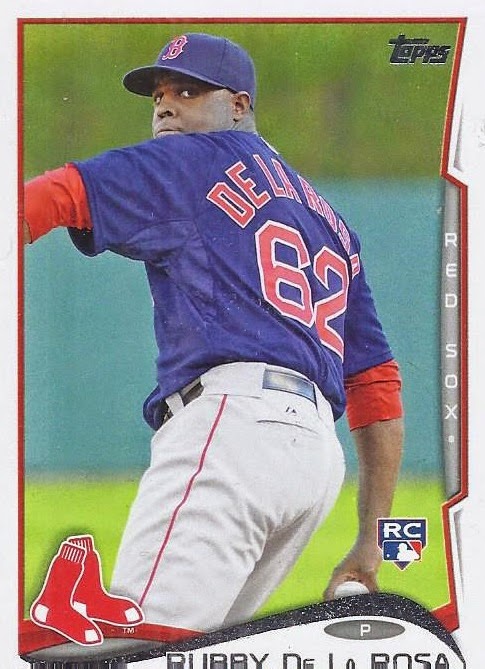 Rubby De La Rosa - And my last normal card before thumbing my way through a run of All-Star cards.
Robinson Cano
Jose Altuve
Max Scherzer
Jonathan Lucroy
Josh Harrison
Francisco Rodriguez
Koji Uehara
Salvador Perez - And this was the only need card I pulled from the Mega Box.  Making the box a perfect skunking in retrosepct.

Posted by buckstorecards at 04:49