There were a good number of packages coming into my abode over the past week or so. While some will have to be spread out over multiple trade posts, some won't. In fact, I can combine 4 of them into one post as I highlight 4 cards I picked up. 2 from ebay, 2 from listia. 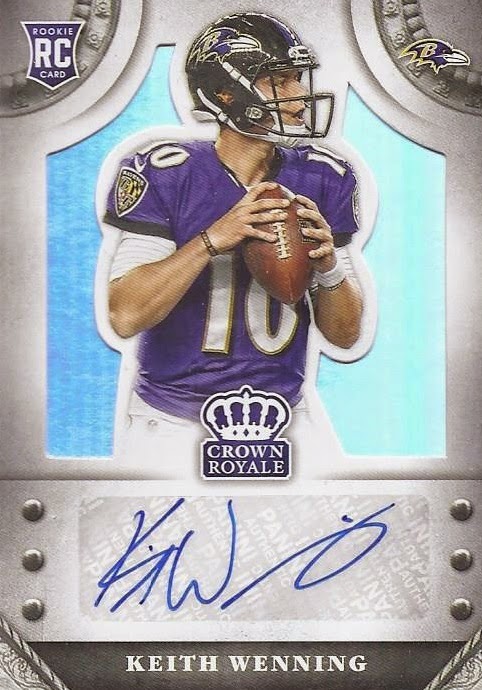 First up is this addition to the 2/14 binder, picked up on ebay, again as part of the turnaround from that Sundin relic. I figured that since he was a quarterback, Wenning would make it into some set just so they can have a card of him if the injury bug hits Baltimore. I'm surprised it took this long to get it, but he finally appeared on a card with the Ravens in Crown Royale. The picture is set in front of a separate silver background. So it is somewhat of a silhouette. But not quite. Still, it is my first hit of his and my second card overall, joining an Upper Deck base card. 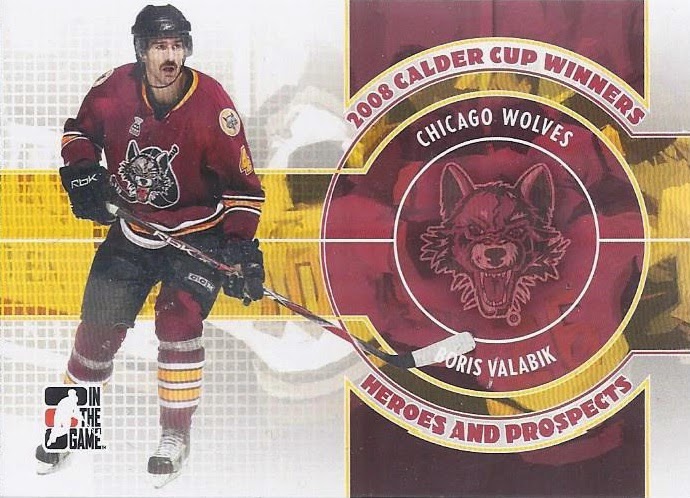 I saw someone that had some 99 cent short prints out of O-Pee-Chee, so I grabbed a few of those for the set build. And when looking for something to add with the combined shipping, I came across this card of 2/14 baby and Kitchener Rangers alumni Boris Valabik. This is my first non-Thrashers card of his. There was also some set building cards in this envelope, as my wantlist for this year's OPC set continues to be reduced. 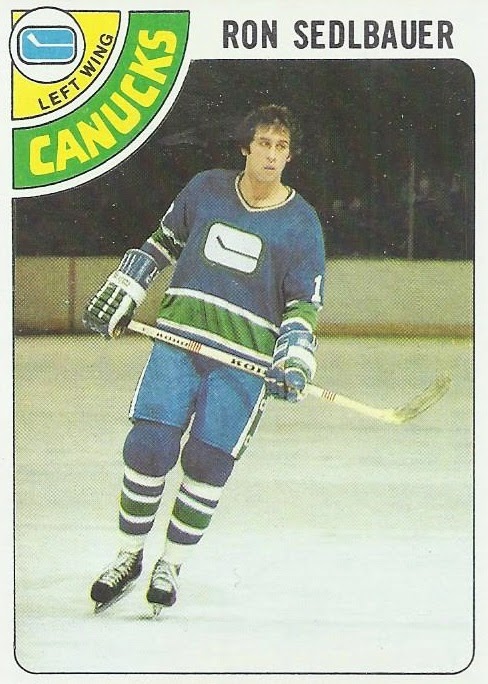 And staying with the theme of Rangers alumni, here's another one. While the Valabik is destined for the 2/14 collection, this one will be added to the alumni collection. This Topps issue is my second card of his. Although I probably overpaid in terms of Listia credits, I'm trying to unload them anyhow and didn't really care. 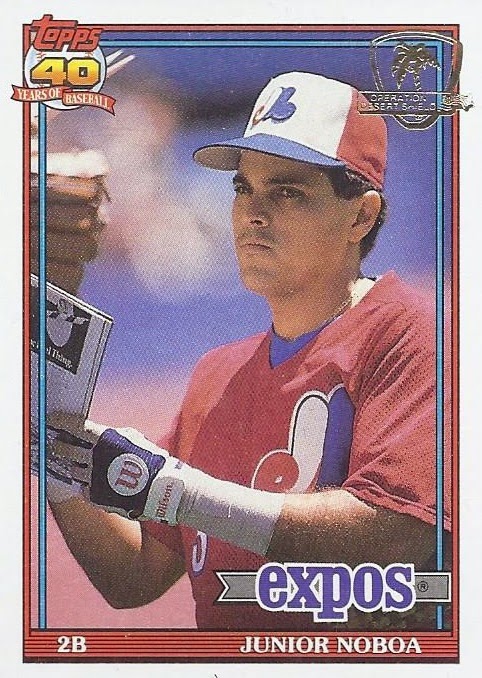 Ditto for this one in terms of overpayment, but this is my second Desert Shield card, and my first that actually hits one of my PCs.
Posted by buckstorecards at 19:40