With the recent releases of Totally Certified, I jumped into a pair of mojobreaks with the Bills and the Raptors as my chosen teams. I was debating between Sterling and T.C. for the Bills since I figured the latter might have a little more veteran player content than Sterling.

Since that has yet to be released, I have yet to realize how bad my decision was, but you win some. You lose some. And this was definitely the latter. 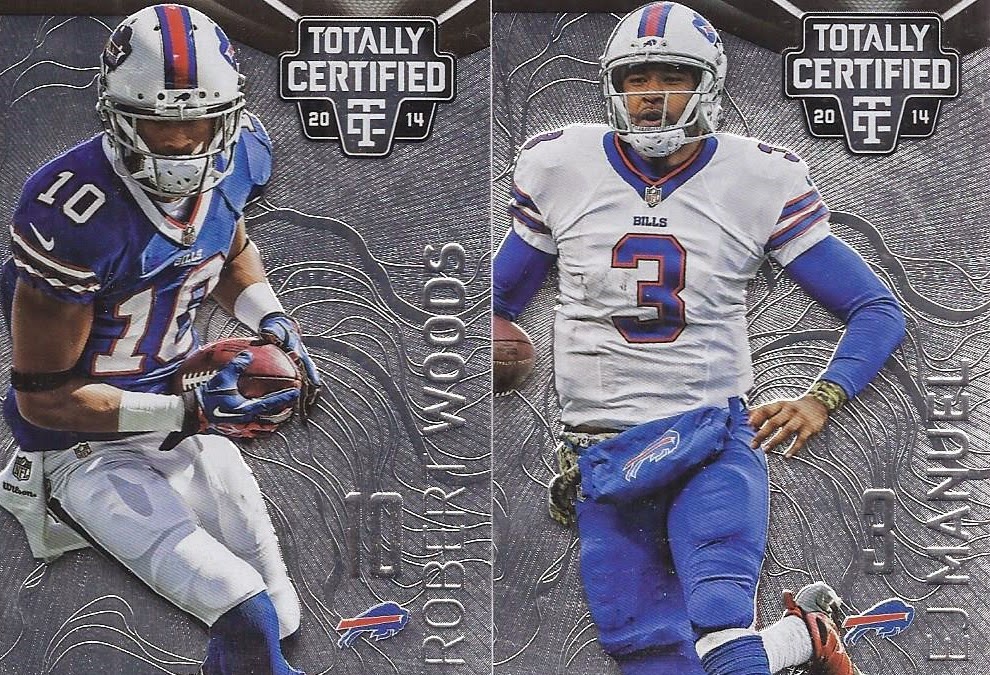 But at least I got a good number of Robert Woods and EJ Manuel base cards. I just wish more people outside of the Bills fanbase knew that Woods is becoming a really good player. 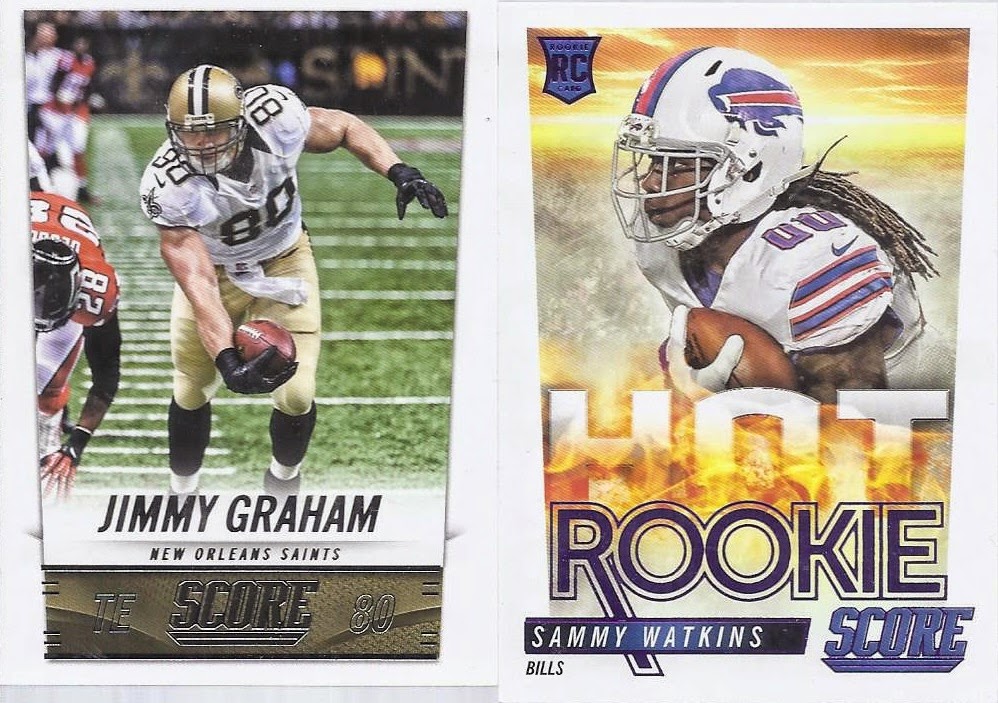 I didn't even get a base card of Sammy Watkins from that case, but at least I pulled one out of the "You Got No Hits" pack that they throw in. Love the photo on the Graham too.

As for the Raptors, I did better with them. Slightly. 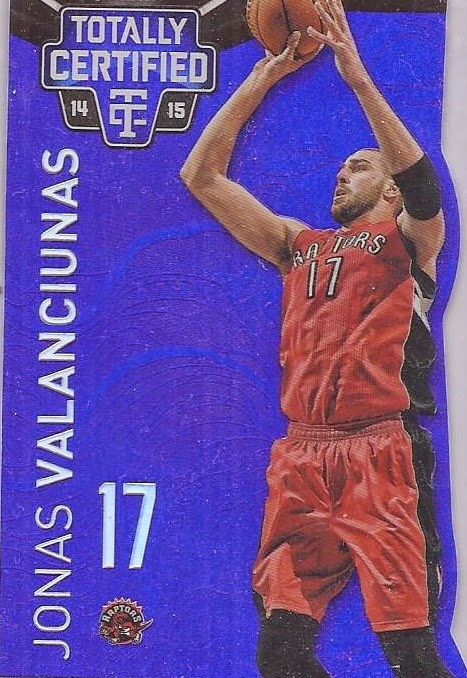 It isn't a hit, but this die-cut parallel of Jonas is /74 and really looks nice in hand.

And at least the variety of base cards to choose from is 3 as opposed to 2.

So, I still got the skunking, but not nearly as badly as what Buffalo gave me. 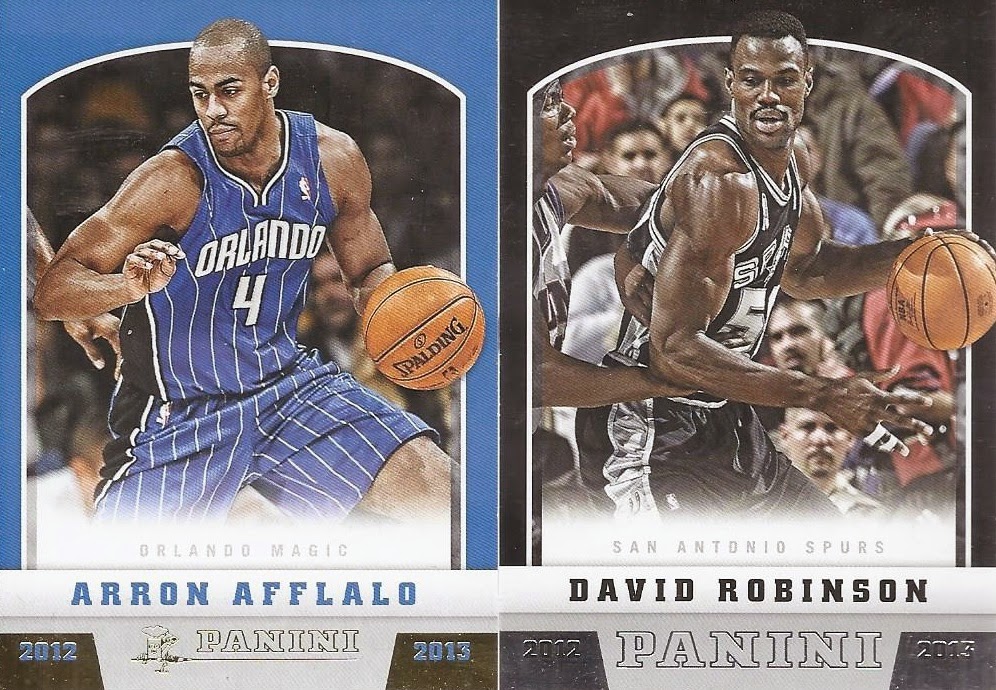 And I pulled a Knight parallel and a nice David Robinson out of the "No Hits" pack, so that took the sting off a little bit.

Thankfully, once I took the Totally out of the equation, and got in a Black Friday random of plain ol' Certified football, things went much better, including what will be a a big and very desired addition to one of my PCs. I can't wait for that package to show up next week.
Posted by buckstorecards at 13:28