A trip to the Dollarama means grabbing (at least) one Surprise Box, and digging into the hockey cards within. This one contained a card that I really wouldn't expect to find in a repack. 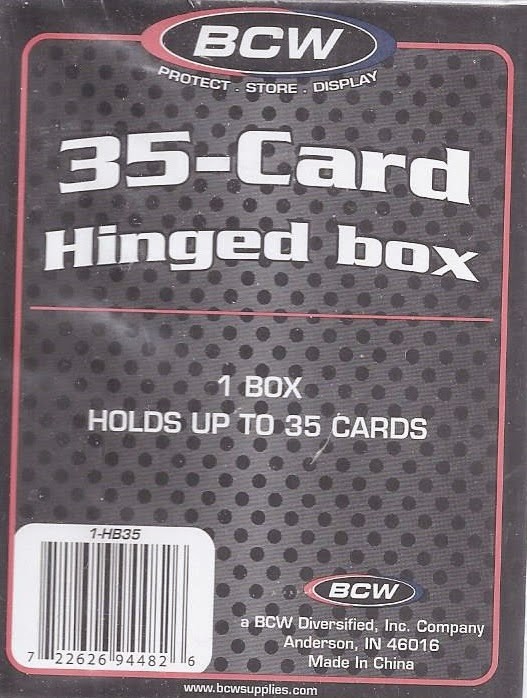 Starting off, I can never have enough supplies.

Next up were 2 packs of cards.

Seeing a pack of 1990 Upper Deck brought back memories. It was actually the first of the 3 card packages I busted. I didn't do that badly, getting a John Tucker for my Rangers alumni collection, along with a pair of cards for my "hey, this hockey card is kinda neat", collection. Bubble blowing really isn't something you see enough of on cards. 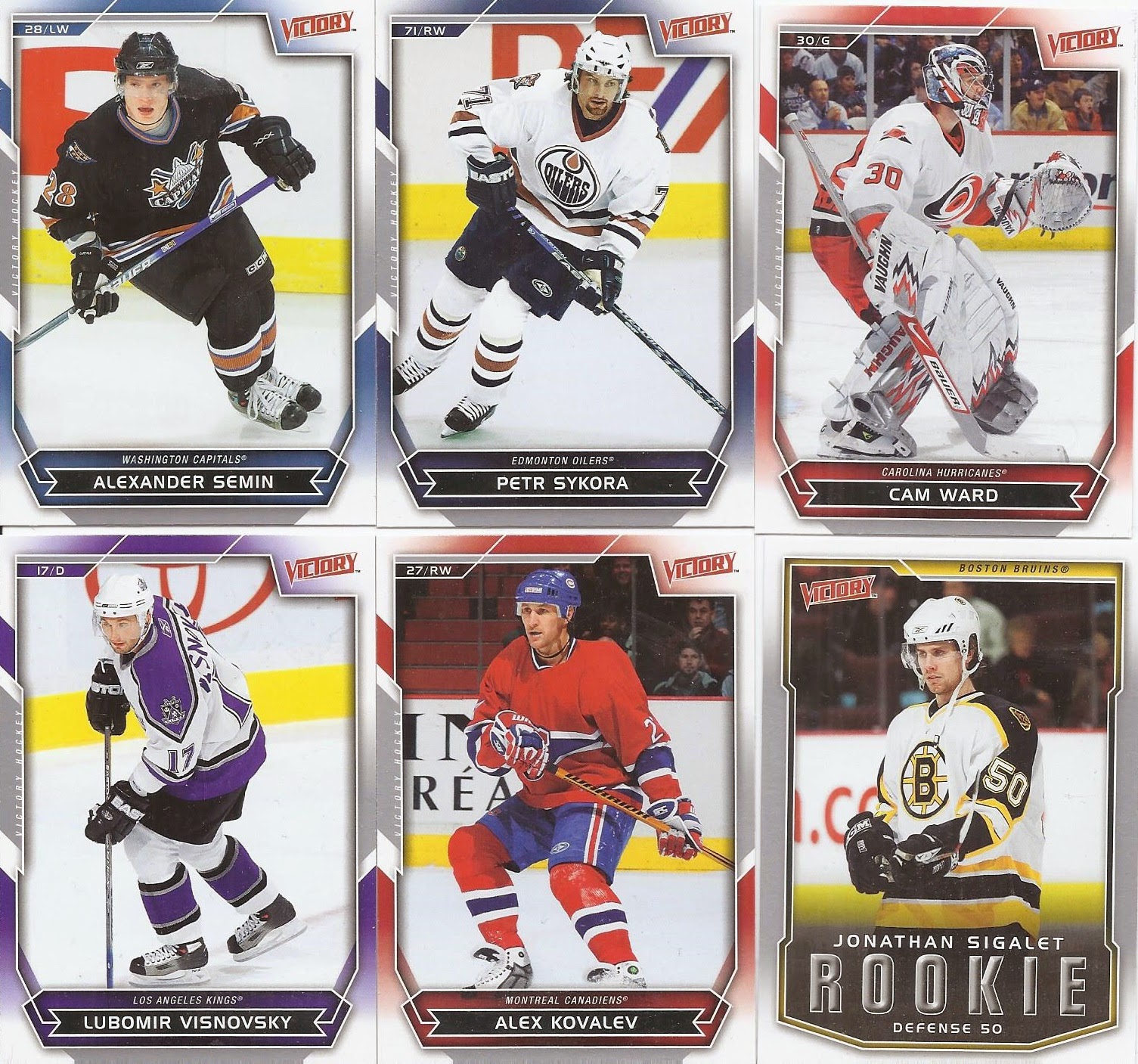 2006-07 Victory was what an be expected. A Cam Ward for the mask binder, and a rookie card ofa guy with only one NHL game to his credit. Those are always interesting pulls in this repack situation.  He has kept busy though, and has spent the past few years in the KHL. 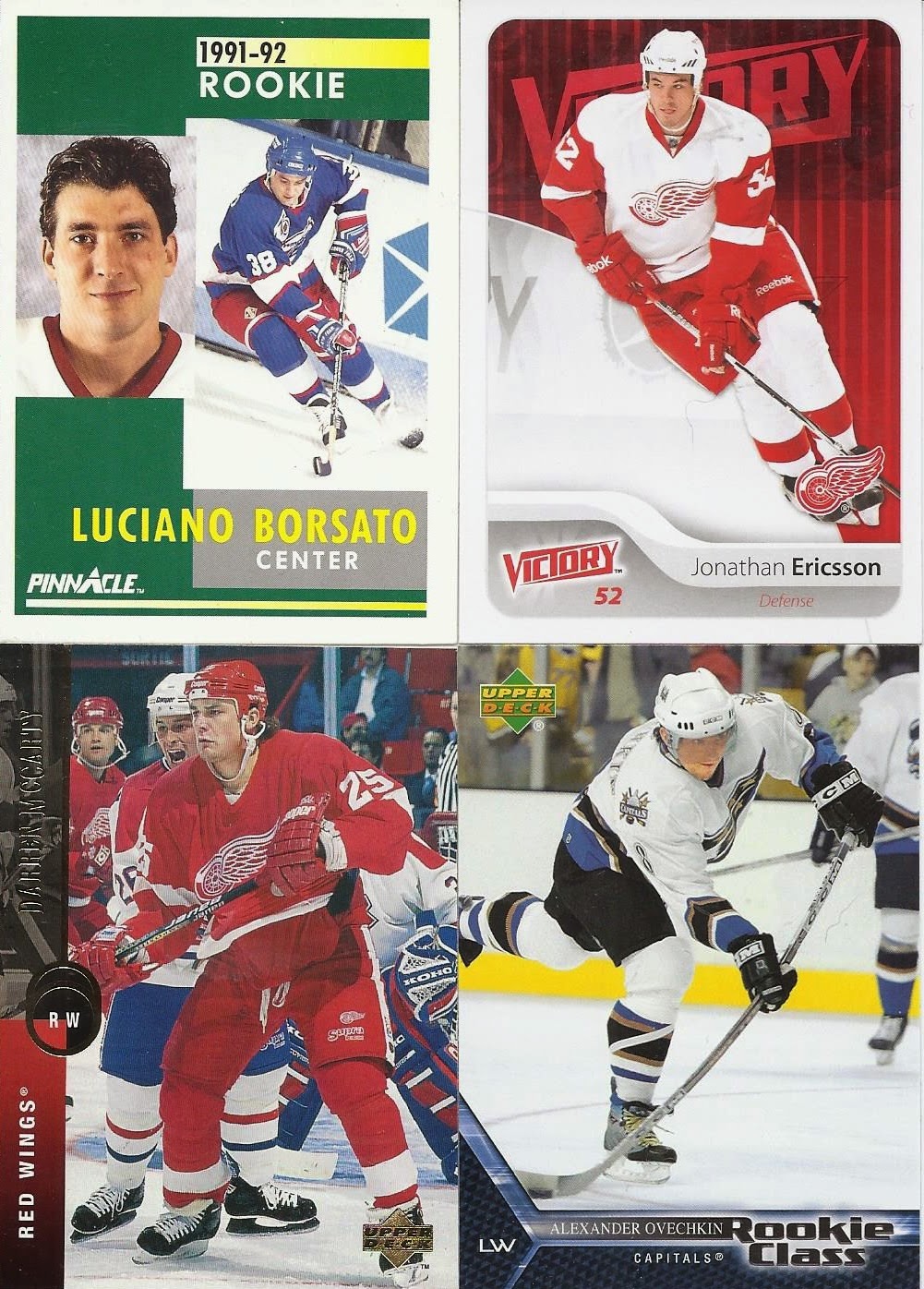 And the big surprise came from the rookie pack. Given the nature of the repack beast, I would have bet that the visible card once the box was open, the Borsato, was the guaranteed rookie. I was really surprised to see the Ovechkin pop out, and the card actually being from his rookie season. While is from a 50 card separate set honouring the rookie class and not an actual rookie card technically, it still would cost me more to get this single card through COMC than I spent for the repack box, so there's that. And at least I can say I've got a 2005-06 Ovechkin card.

Posted by buckstorecards at 16:43