And no better way to wrap up the year with some repacks. I took advantage of a boxing week sale to pick up a couple repacks, both to finish this year and start 2015 with. All 4 major sports were covered. A 75 card football repack. A 10 pack basketball repack. A 4 packs and an auto hockey repack. And the same for baseball. Thus meaning I can close and open a year with 2 repack posts. 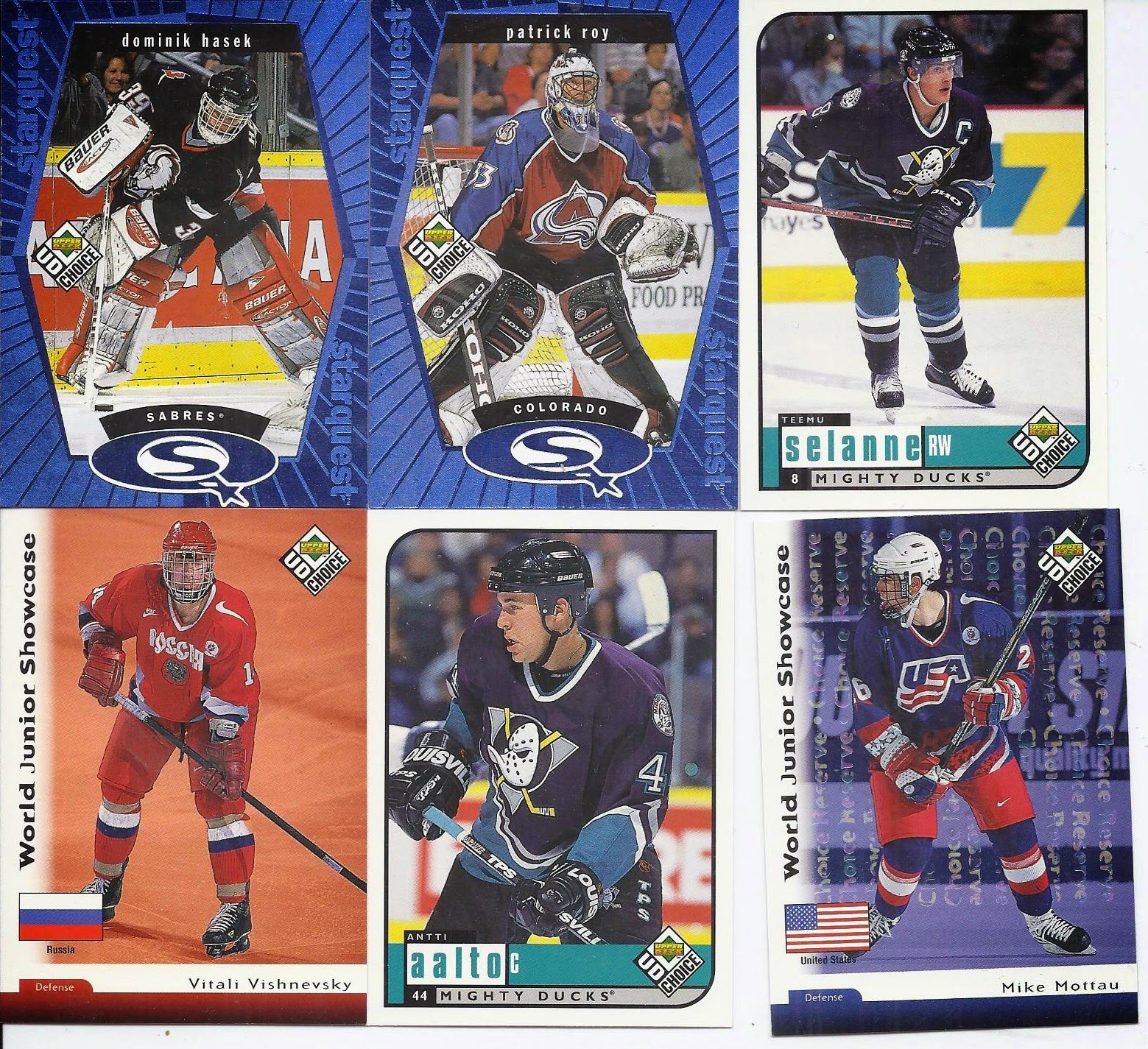 Here's the Choice pack.  The Roy would go in the mask binder, but it is a dupe. So, the most interesting card for me is the Aalto. For the reason that he is first overall alphabetically in NHL history. 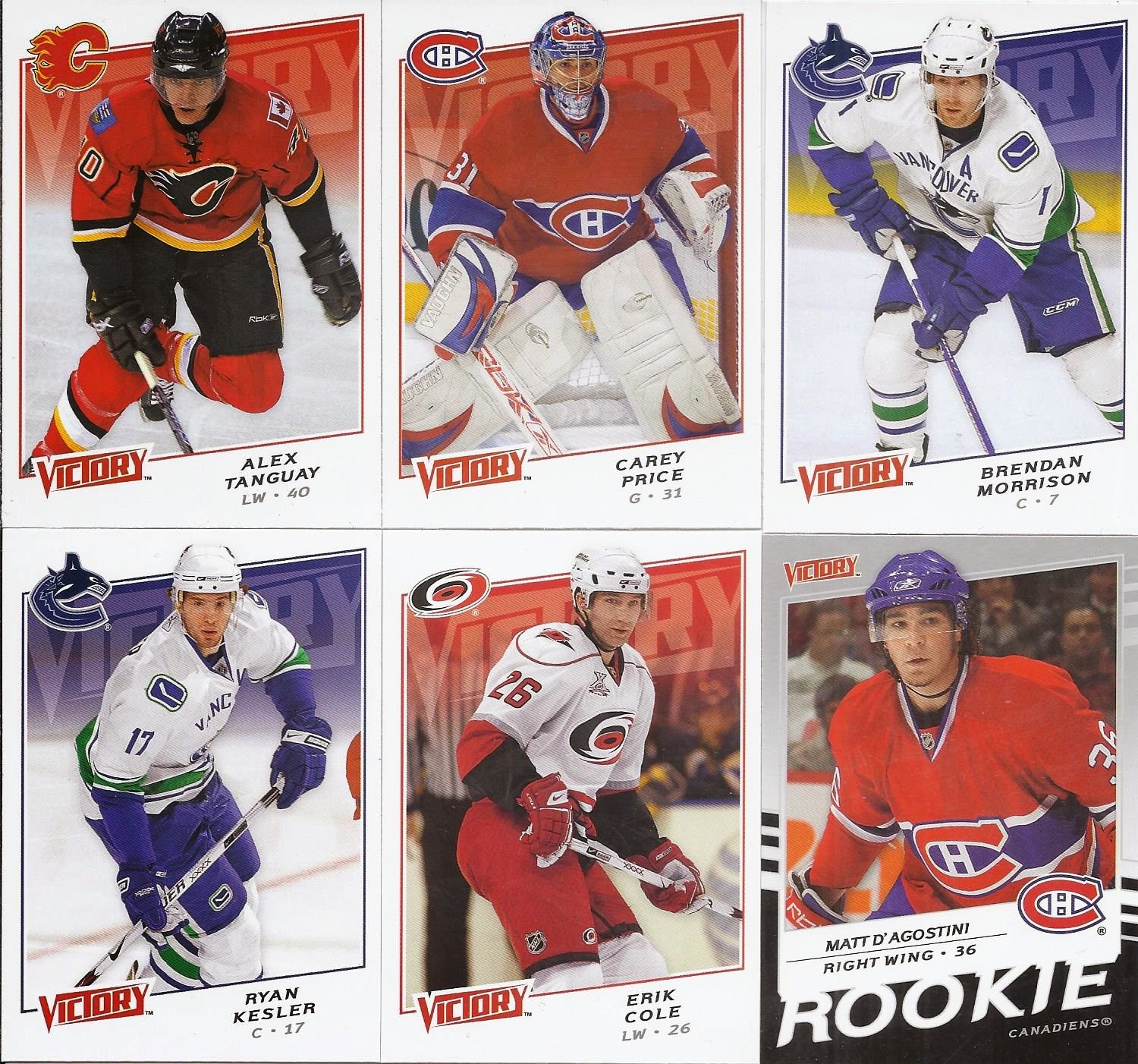 Typical Victory snoozer of a pack. A couple pieces of trade bait on the right that are already packaged up, but that's it. The one goalie card doesn't even have that impressive of a mask binder photo. 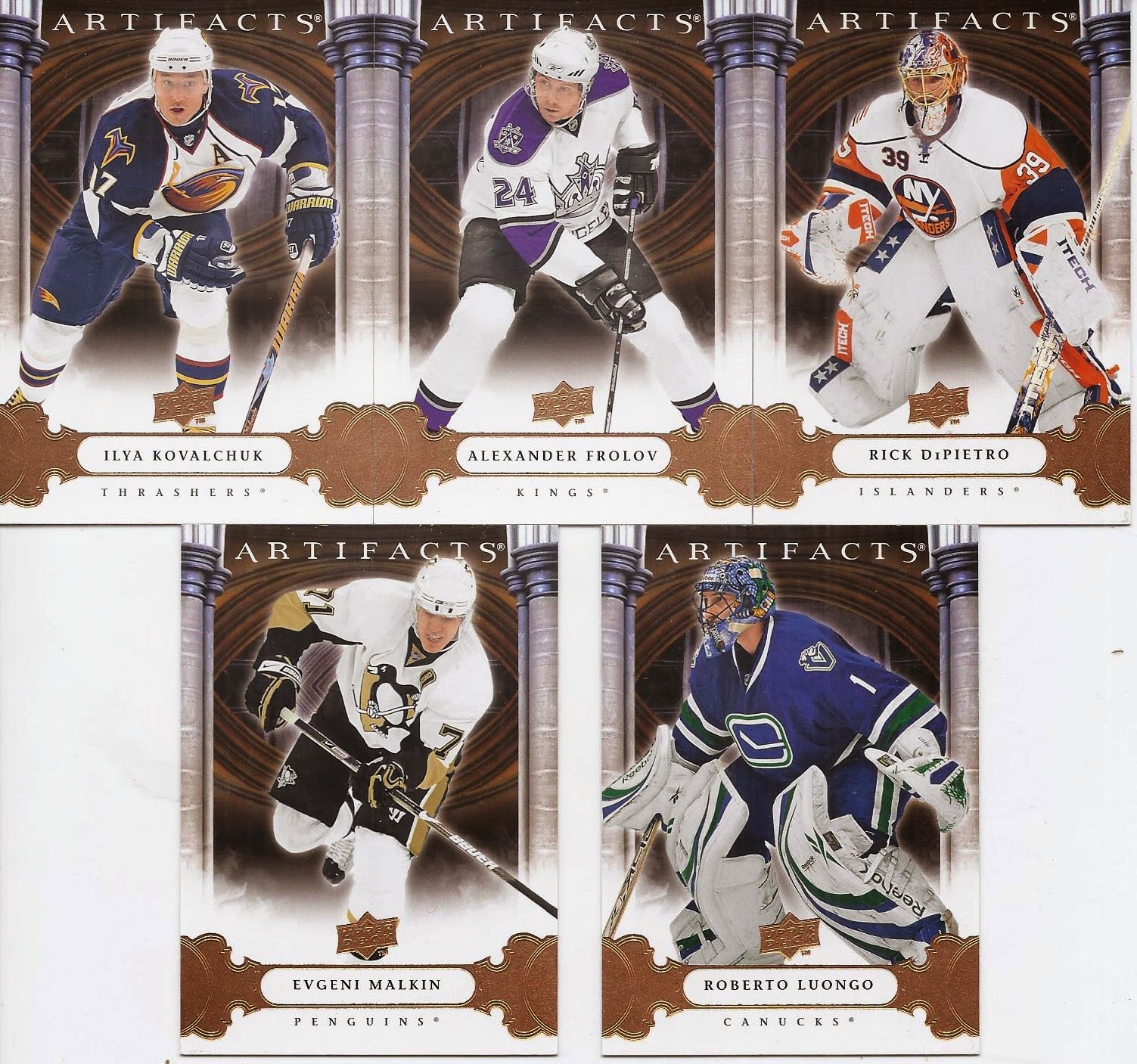 But the Luongo and DiPietro here qualify. So that's a step up. I guess. 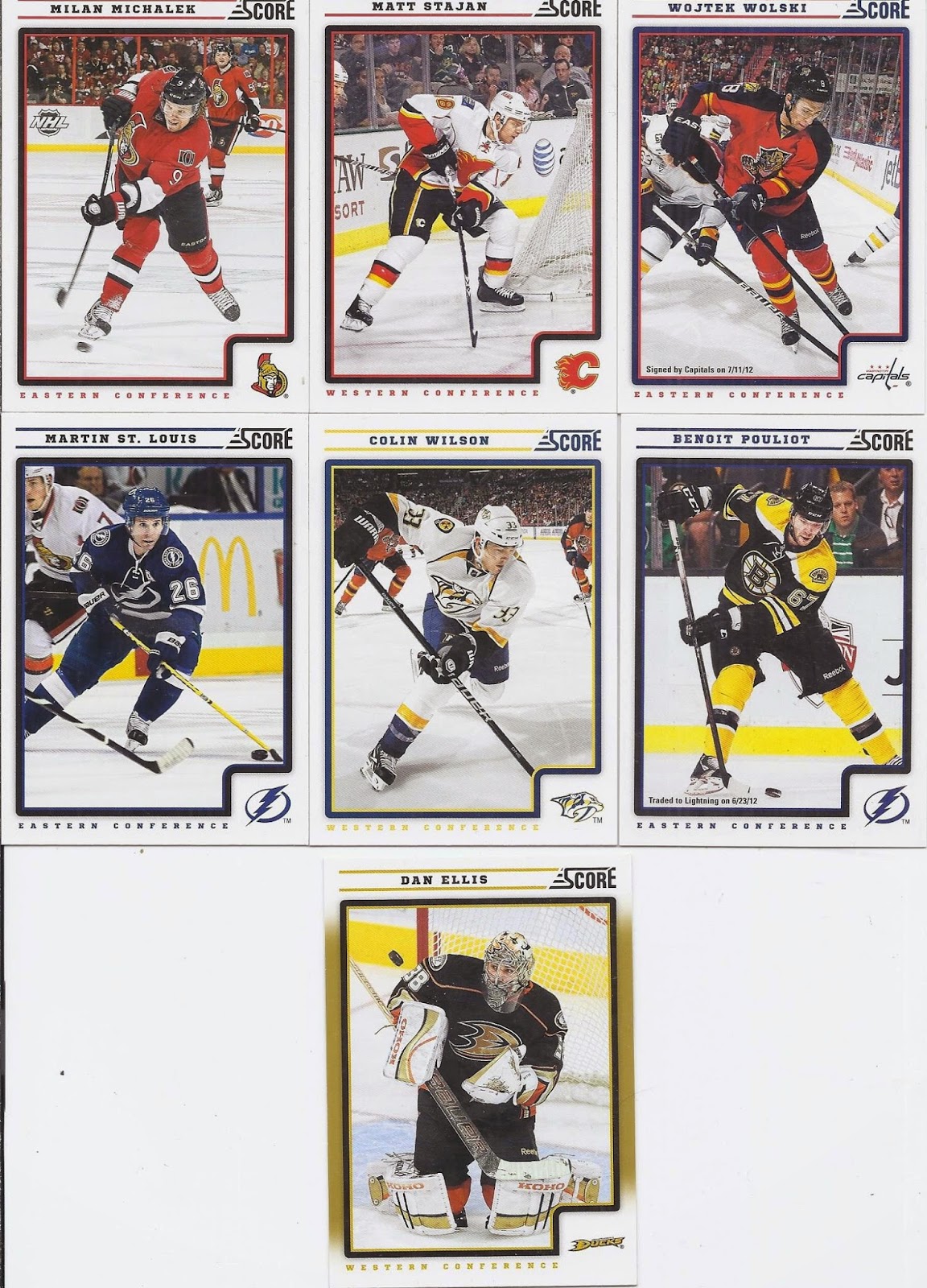 And the last chronological pack is the best one for me. The only Senator of the break. A really great photo on the Wilson with a rinkside feel, and the gold parallel is a mask binder card.


But it is going to be the auto saving this repack. I was certain it would be some rookie auto of a guy with about 20 NHL games to his credit.

Well. The only thing I was right about in that statement was the guy part. 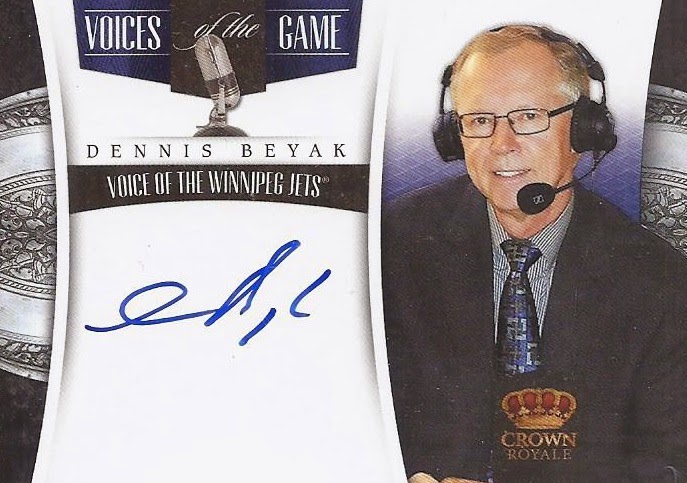 An announcer autograph. So it wasn't a rookie, nor does he have a single NHL game to his credit. But this is almost better. Sure, Dennis Beyak doesn't have the most legible autograph, but it is still a really unique addition to my collection. I pulled a coach autograph from a repack pack earlier this year - might as well add another oddball as my last one of the year.

Tomorrow, one of the two b-ball repacks. I haven't decided which one.

Posted by buckstorecards at 17:36