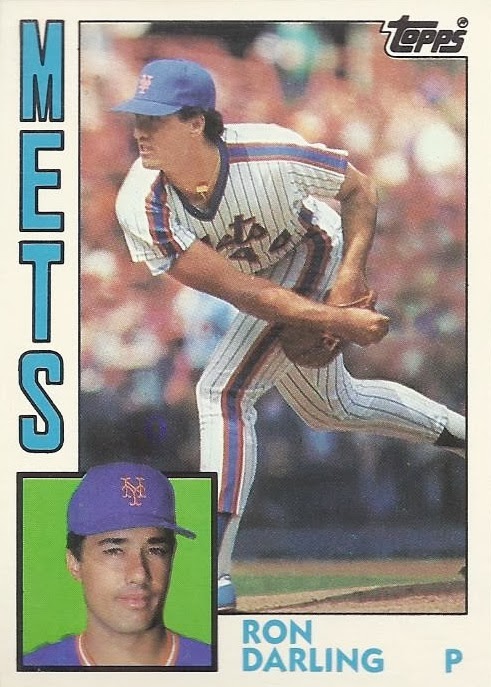 If you want to pick up a rookie Met from this Traded set, you should probably go for Doc. However, I'm a cheap bugger, and went for the second best choice. 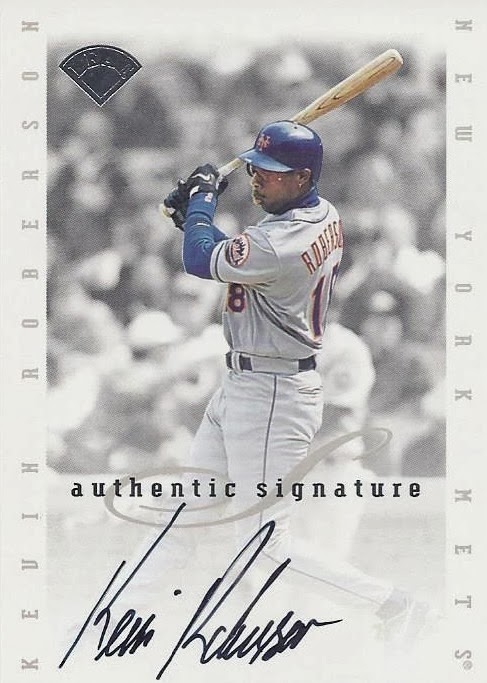 Staying with the Mets, I took a look through the Mets portion of Leaf signatures, promising to pick up the cheapest Mets card available. The cheapest was Kelly Stinnett, but I've already got him for my 2/14 collection. Despite the fact I barely (read: not at all) recall his time with the Mets, Kevin Roberson qualified. And he does have an interesting signature. So that's good. 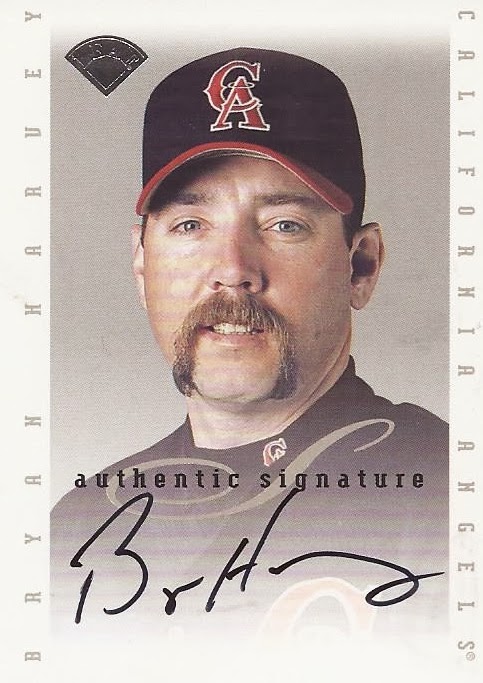 One good auto deserves another. So here's the another. I'd prefer a more legible auto, but it is still a nice addition. 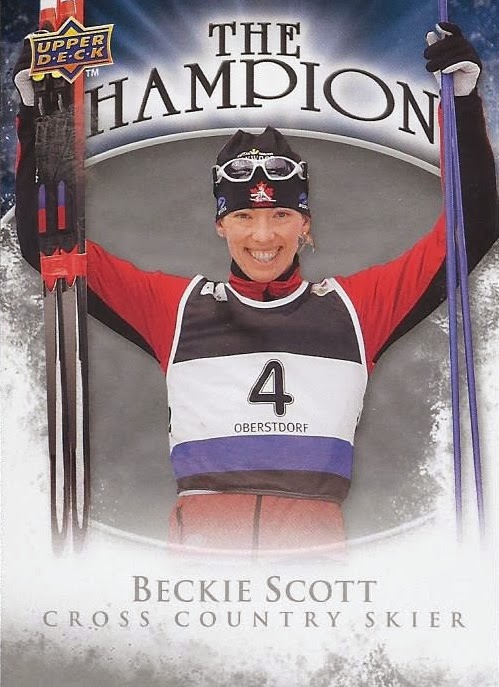 With the Olympics less than a month away, let's dig back into The Champions insert set from 09-10 UD and add a card of Canadian gold medalist. And she got her medal the hard way - finishing third and having the two competitors in front DQ'd for drug usage. 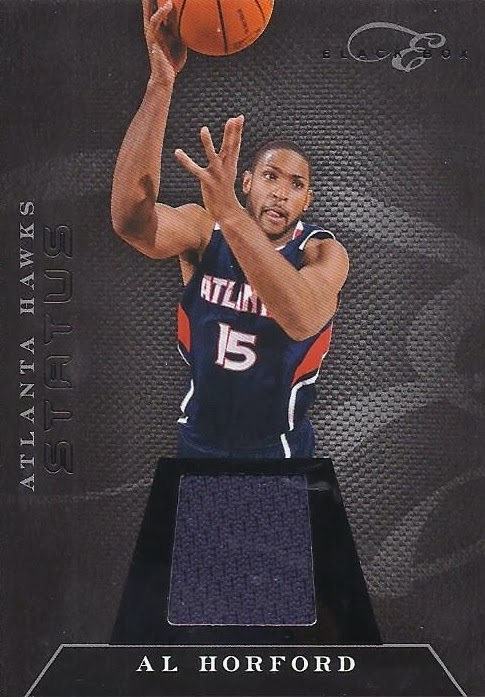 And this? It was a case of "How much money do I have on account as I finish my shopping?". 87 cents? What is the best hit I can pick up for 87 cents? Turns out it was this one.

And that's it for these.
Posted by buckstorecards at 18:48