To wrap things up, a weekend full of a bunch of card that don't really fit in any other category. 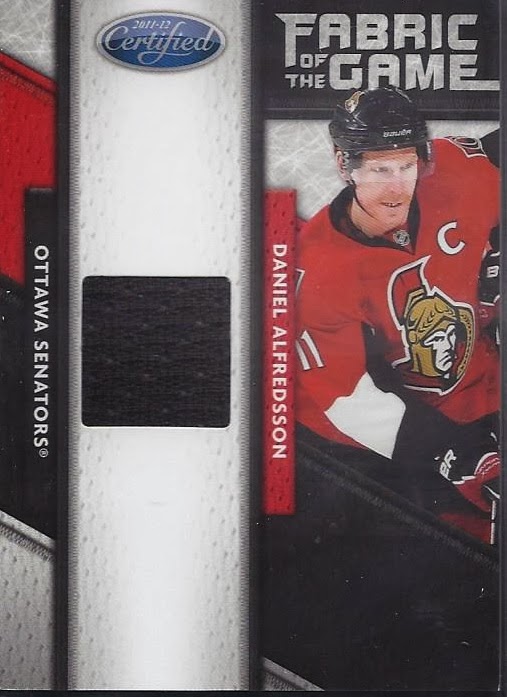 One thing I won't turn down is a chance to add an inexpensive hit to my Alfie collection. This one was 1 whole dollar. 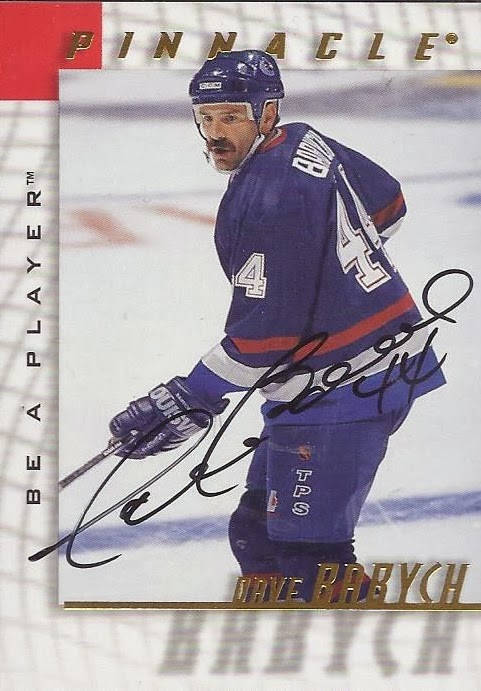 I took a look through some of the auto-ed cards from the various Be A Player sets to see if there were interesting ones available for $1 or less. One of which was the Mark Janssens and his bulldog card from earlier. The other one I grabbed this one, of a really good stay-at-home defenseman in Dave Babych. And a possessor of one of the better examples of facial hair in hockey. Now I need a Harold Snepsts auto. 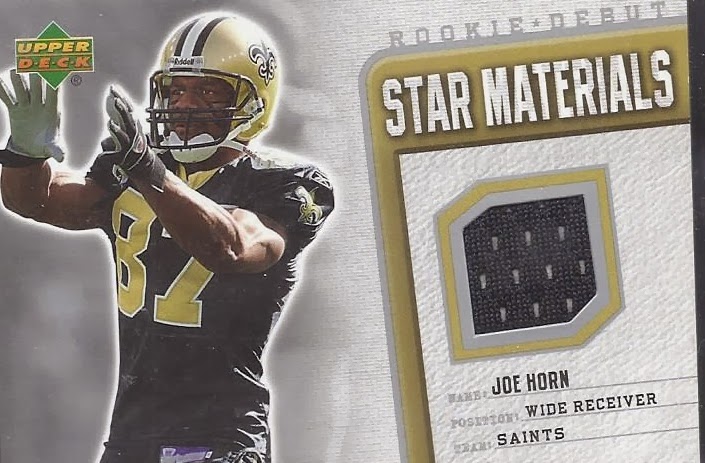 Here's someone I wanted to add a hit of for a bit. Joe Horn falls in my category of CFL alums in the NFL. Joe spent a season with the Memphis Mad Dogs during the CFL short-lived expansion to the States. He never went the NCAA route, and when the US broadcasts would use the on-screen graphics where a player would state their name and college, he'd announce "Memphis Mad Dogs". 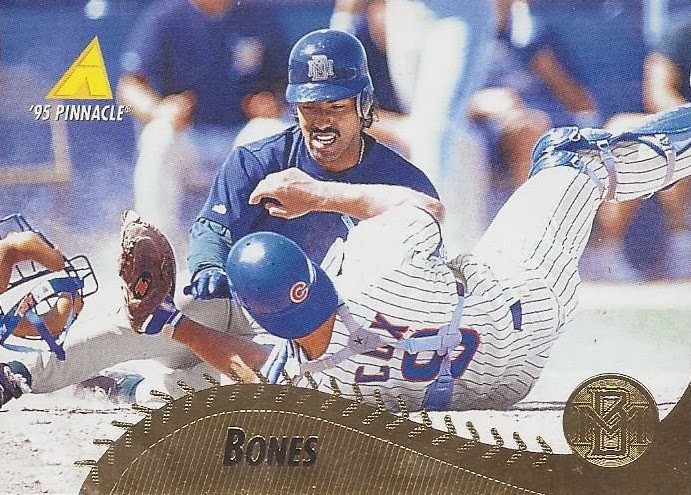 I blame Dime Box Nick for highlighting this card. An AL pitcher during Spring Training splattering a catcher? How could I not want this one for my photo collection? 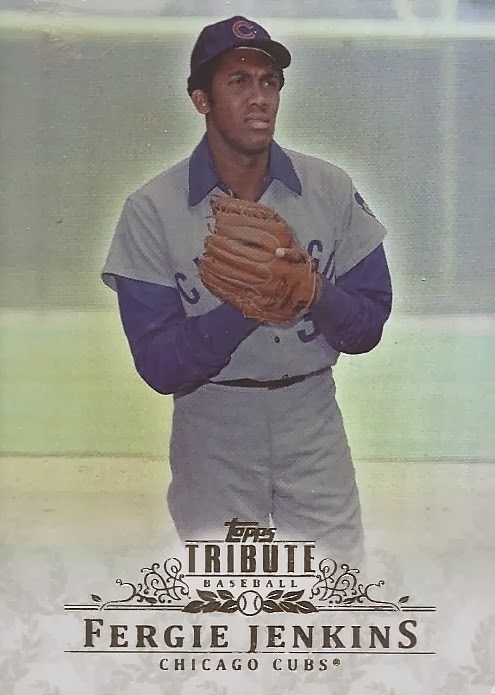 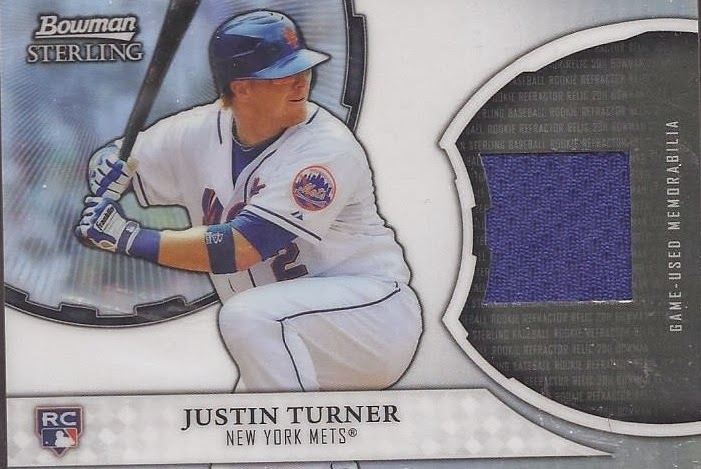 And this was the only Mets relic I grabbed. Just a few days before he was non-tendered.

6 more cards to go, and I can re-use the shipping box for something else!