Another trip through Target, another repack. This time, 50 cards, 4 packs and a bonus. Time to dig in. It's pretty even in terms of content volume, so I'll do the packs now and the rest later in 5.1. 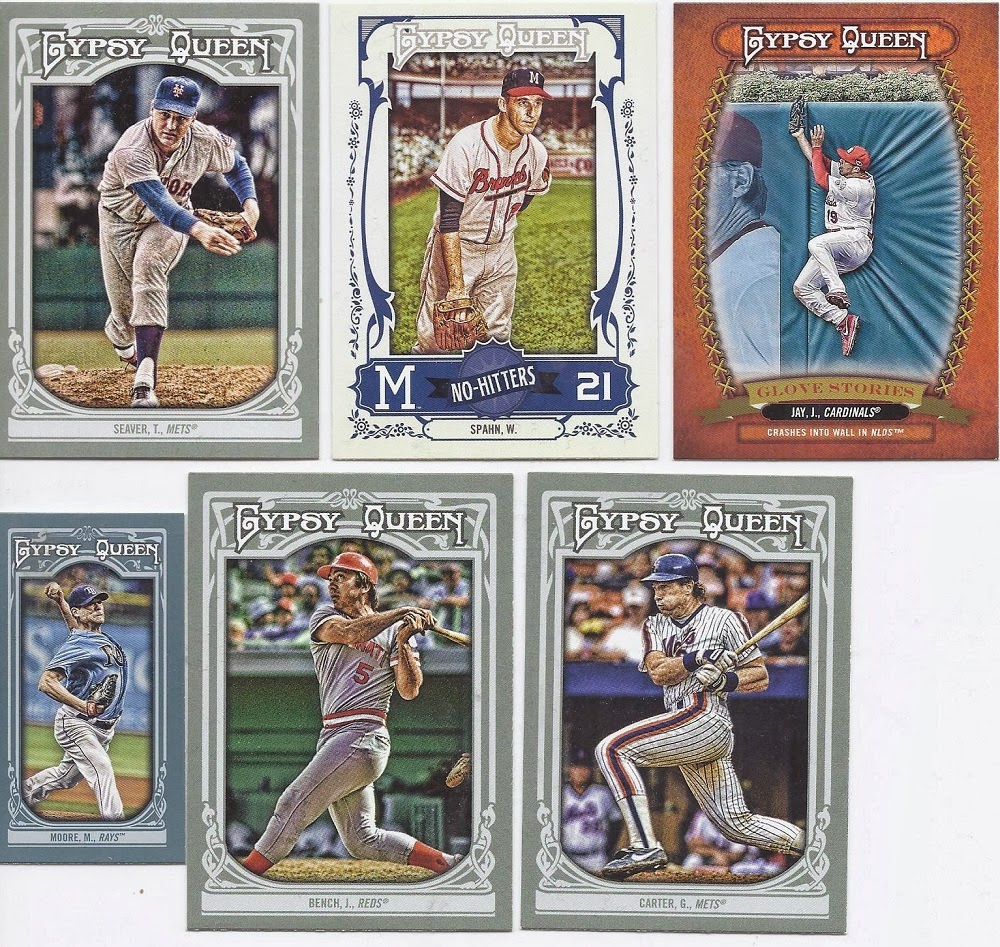 Not a bad pack. 2 inserts. 2 Mets. Pretty good from only just 6 cards.

David Freese AS
Ian Kinsler AS
Fernando Rodney AS
Ryan Braun AS - Enough with the All-Star cards!
Jason Isringhausen 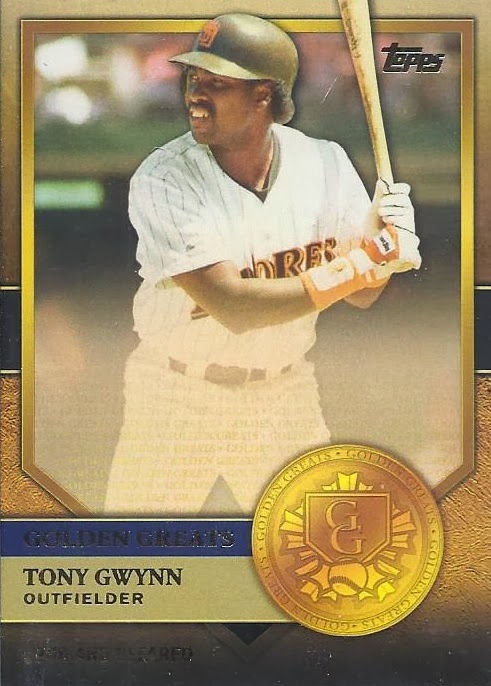 Tony Gwynn - Golden Greats - I wasn't a big fan of these inserts, but I'll confess that the design works really nicely with Padres brown. 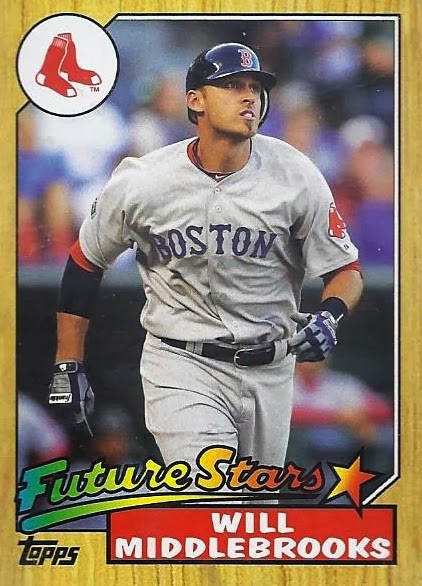 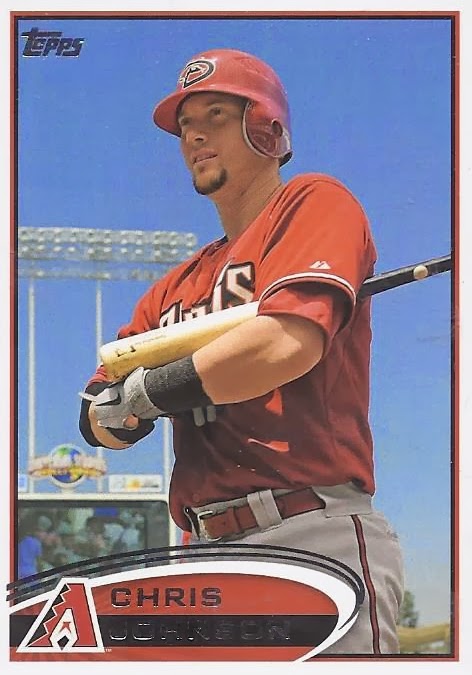 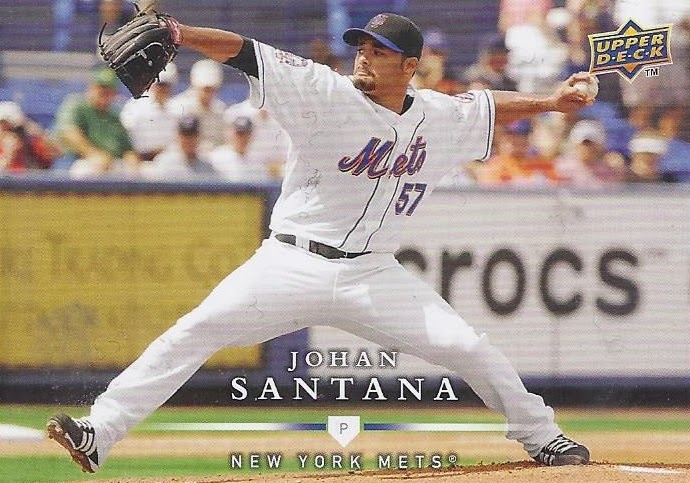 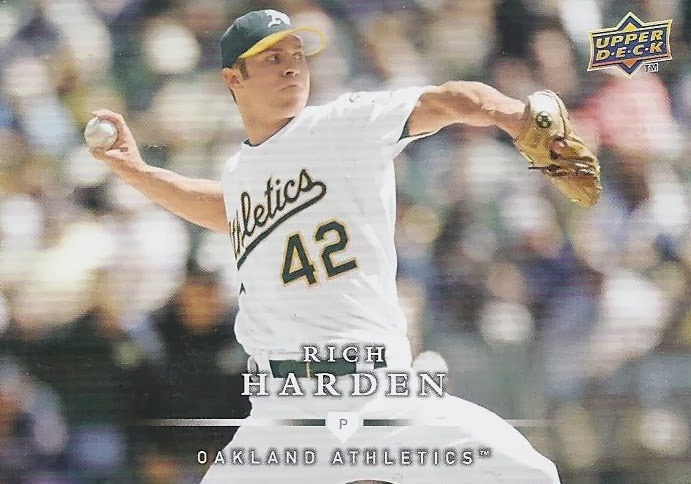 Rich Harden - And a Canadian are the highlights here.
David Murphy
Daisuke Matsuzaka 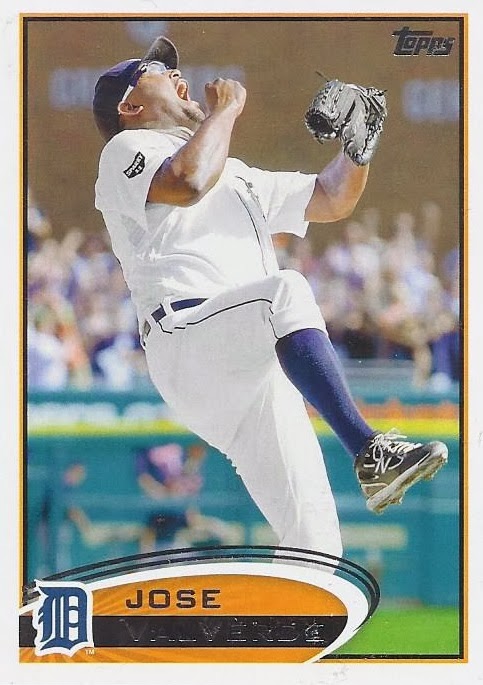 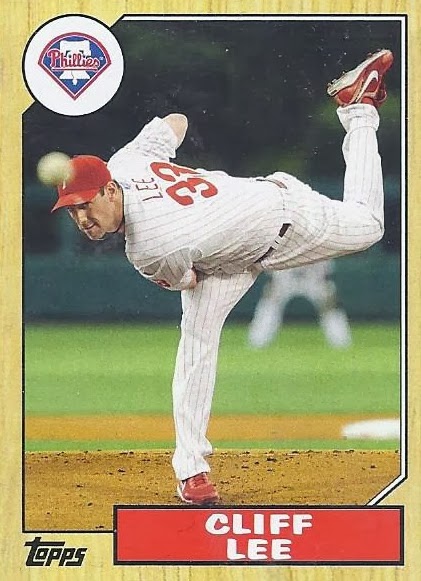 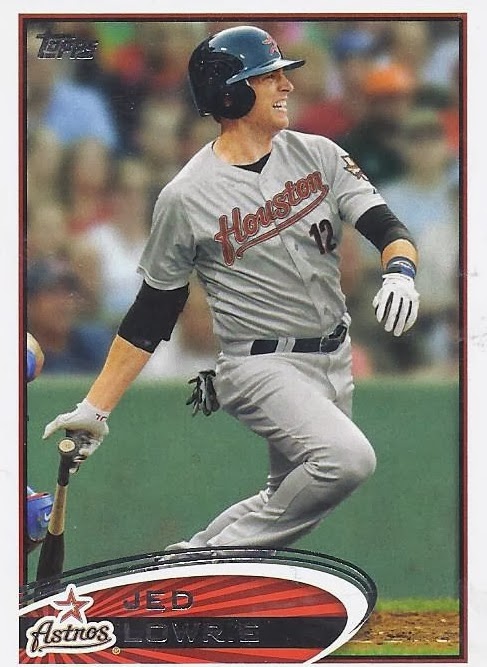 Jed Lowrie - I really don't mind the photoshopping into the new uniform, but you would think they would try to use a non-Fenway shot for it. At least they went for the road uniform.
Matt Harrison
Prince Fielder
Mark Buehrle
Johnny Giavotella
Carlos Lee
Davan Viciedo 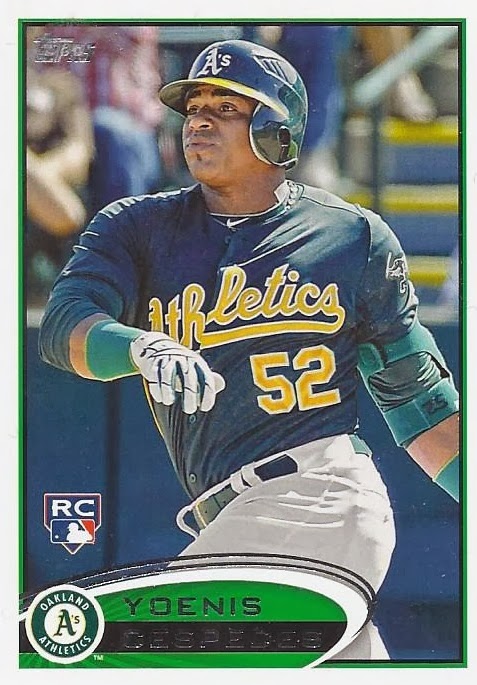 Yoenis Cespedes RC - I guess this was probably the best card here if I cared about value.
Dave Sappeldt 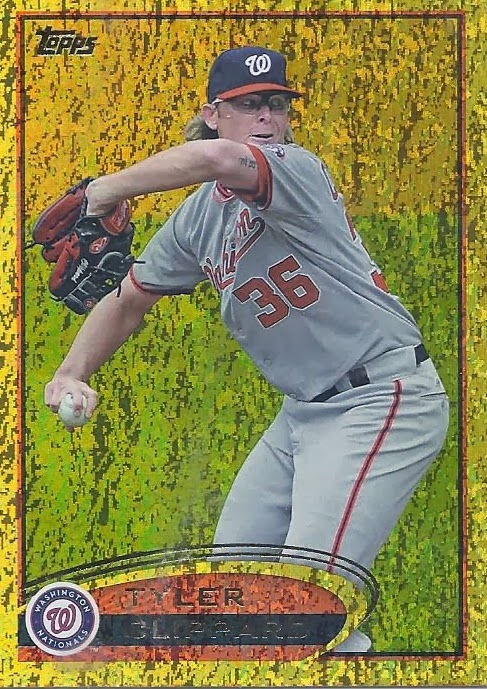 Tyler Clippard - Gold Sparkle - But this shiny beauty was the best card for me in this portion of the repack. Shiny, and a member of the 2/14 club! What more could I ask for? Other than, maybe, a 1/1 printing plate. OK. I could ask for something a little rarer, but it is still my favourite card. Troy Tulowitzki - Career Day - And the last insert. This card design seems to have the look that's perfect for a sticker autograph or a relic, but there's only the latter at COMC and they're all limited to 50.
JJ Putz
Michael Bourn
Edinson Volquez
Fernando Salas
Henderson Alvarez
Alezandro De Aza
Ryan Vogelsong
Jonny Venters

So, that's 4 packs of fun. There's definitely enough keepers in this one.
Posted by buckstorecards at 06:48