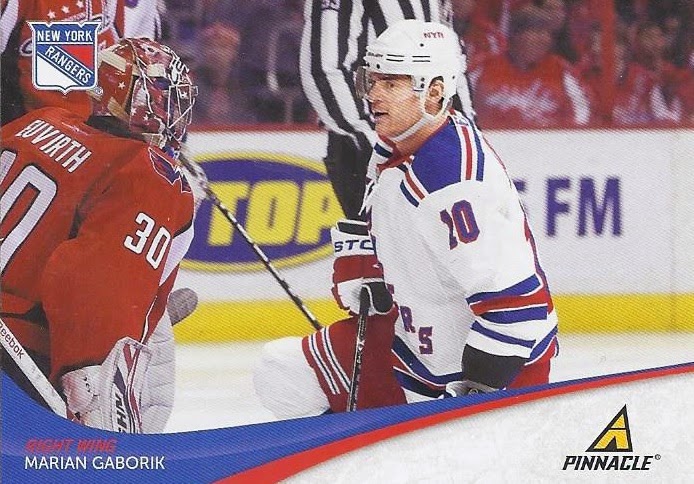 2011 Pinnacle Marian Gaborik - I always go by the cards visible on the front/back of the repack. In this case, a visible base card that I didn't have for the 2/14 collection was the deciding factor. Marian is now tied again with Milan Hejduk for the overall lead.
1991 Score - Cliff Ronning
1991 Upper Deck - Petr Sidorkiewicz
1991 Pro Set - Mario Roberge 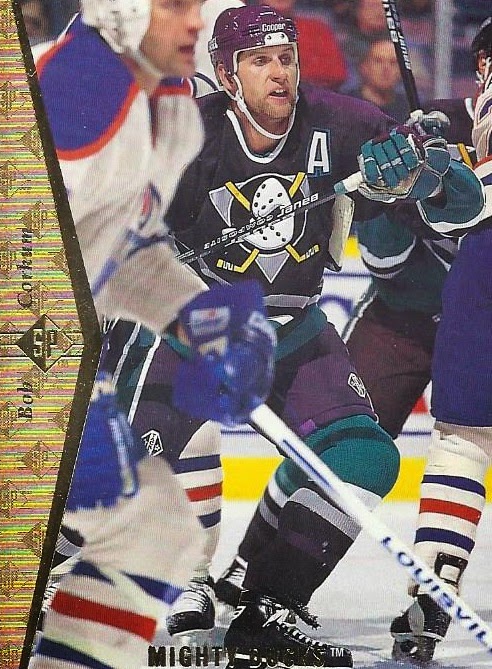 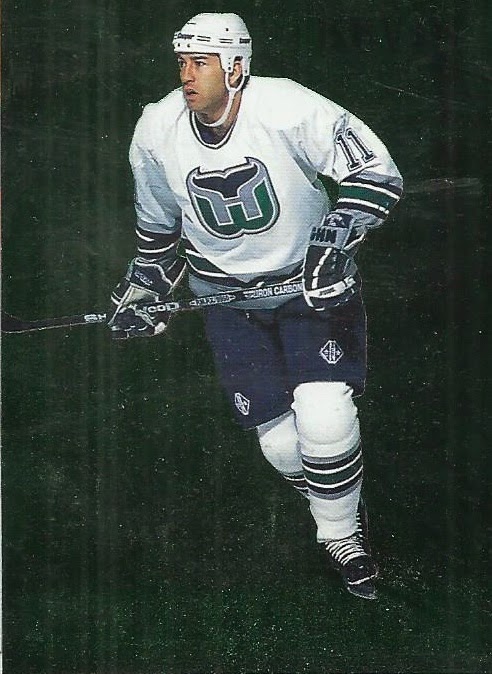 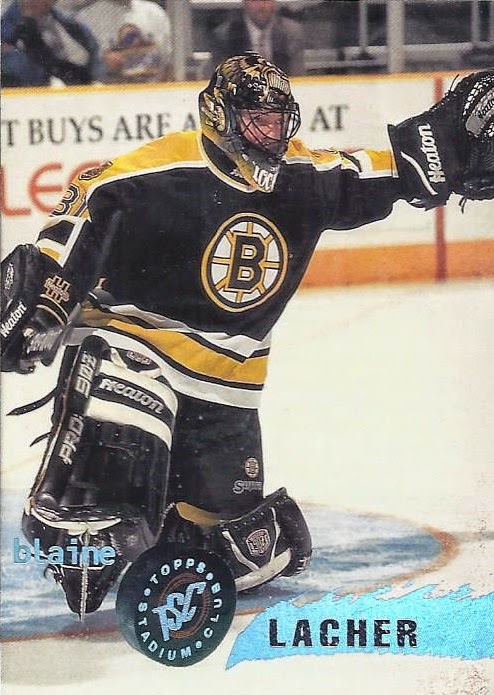 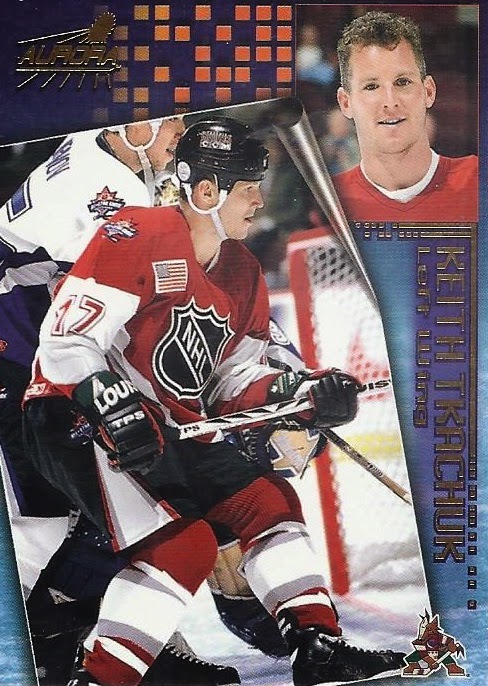 1998 Pacific Aurora - Keith Tkachuk - Yes. This is fairly understated for a Pacific card. Then I turned it over. 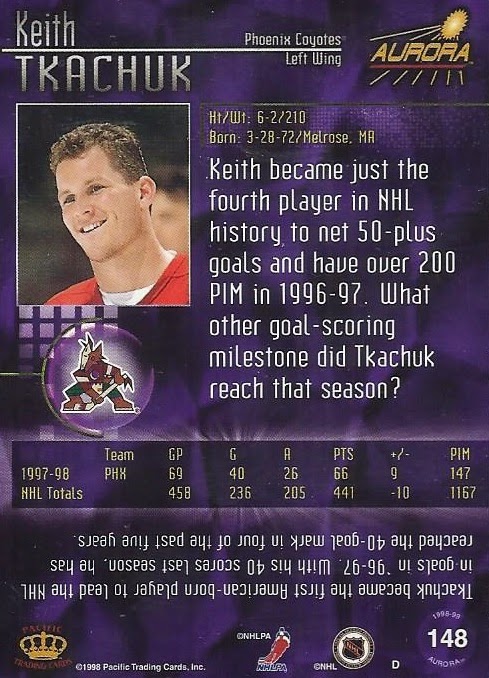 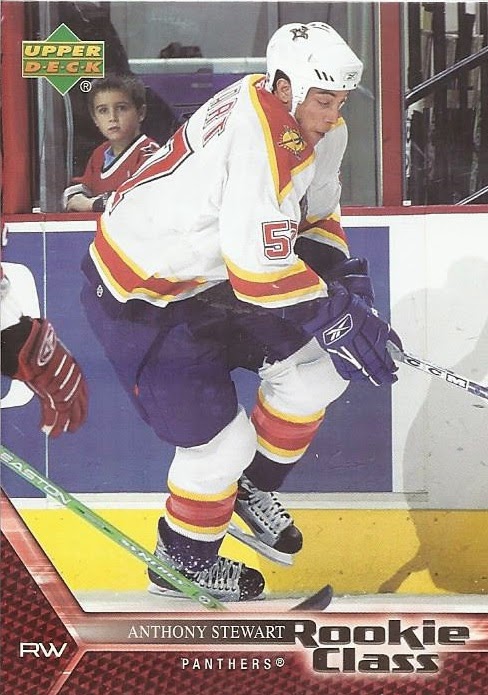 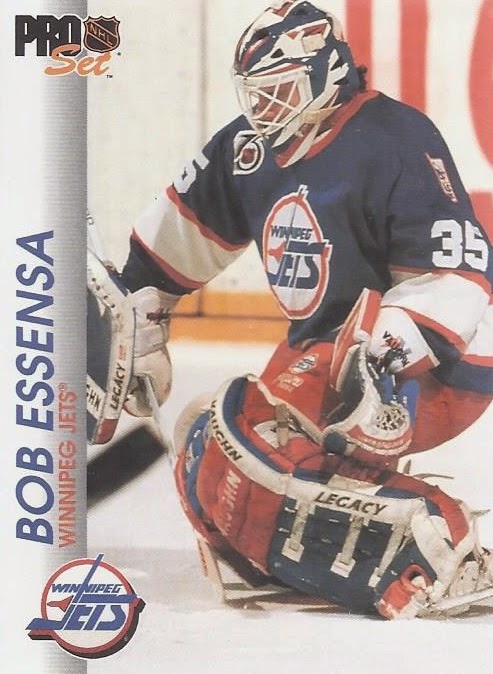 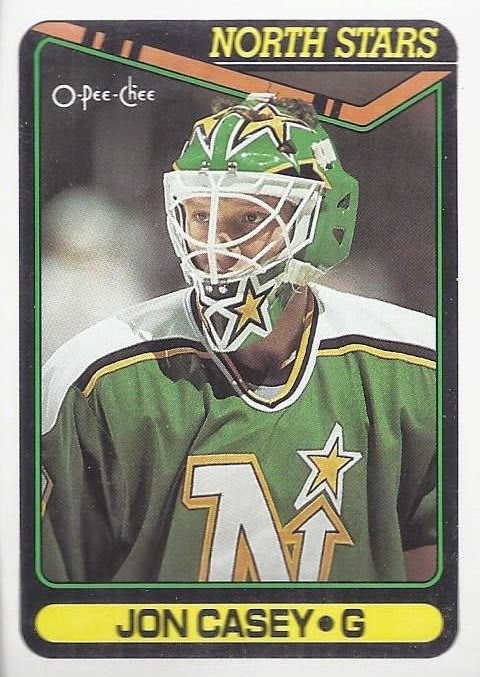 4 cards that head right into PCs. A Paciifc card for my misc. collection. And something that you know another blogger will want. That is a great return from a repack.
Posted by buckstorecards at 09:25