Nothing from the COMC goodie bag today. Just a bunch of cards that showed up in return for some UD set builders. Hopefully, CS, by the time this gets posted, I'll do some damage to your set wantlists at the Expo. 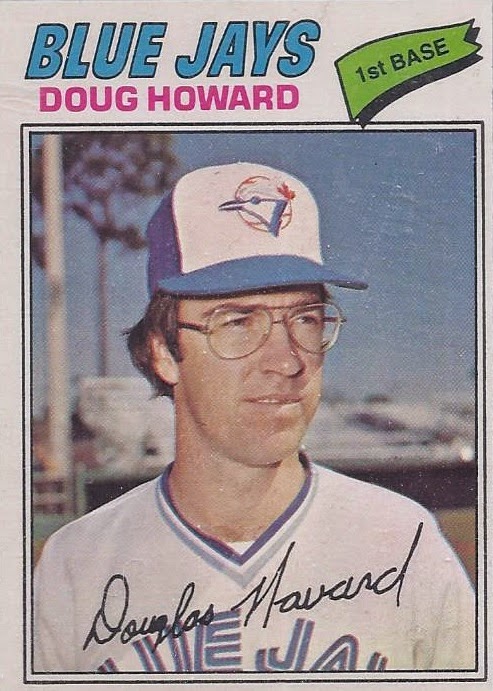 Firstly, WOO-HOO! This was a card I'd been chasing for a good while for goal of getting at least one card for every Blue Jay who had one. Technically, this one isn't really a Blue Jay, as he never played a game for them. However, he did get a card in the 1977 O-Pee-Chee set. Despite having cups of coffee in the bigs from 72 through 76, this Canadian issue was his only card.

It's a definite plus to add this. Unfortunately for me, I came across a card of Eric Crozier while doing the COMC challenges, and he's now the one Jay left for me to finish the Frankenset. 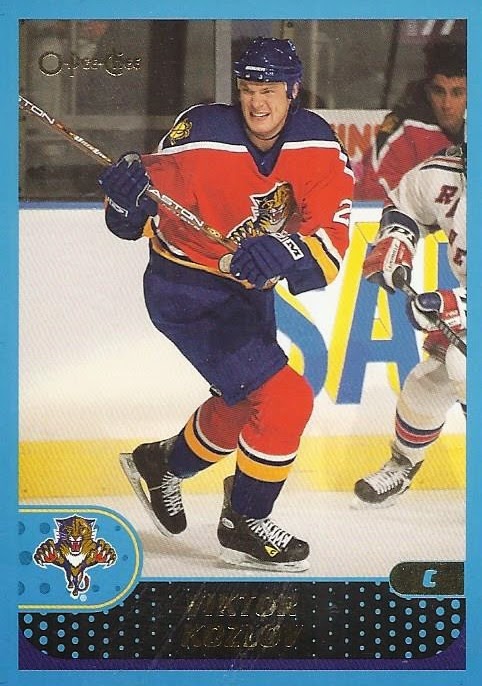 Other cards? How about a new card of 2-14 perfect match Viktor Kozlov? 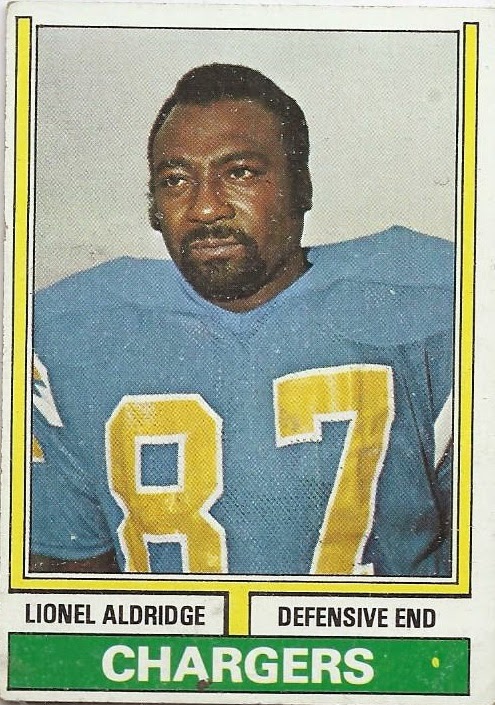 Or my second card of Lionel Aldridge, another 2-14 guy? My first card was of him as a Packer, and now I've got him with both of his NFL teams. He's in the Packers Hall of Fame, so he's definitely better known there. 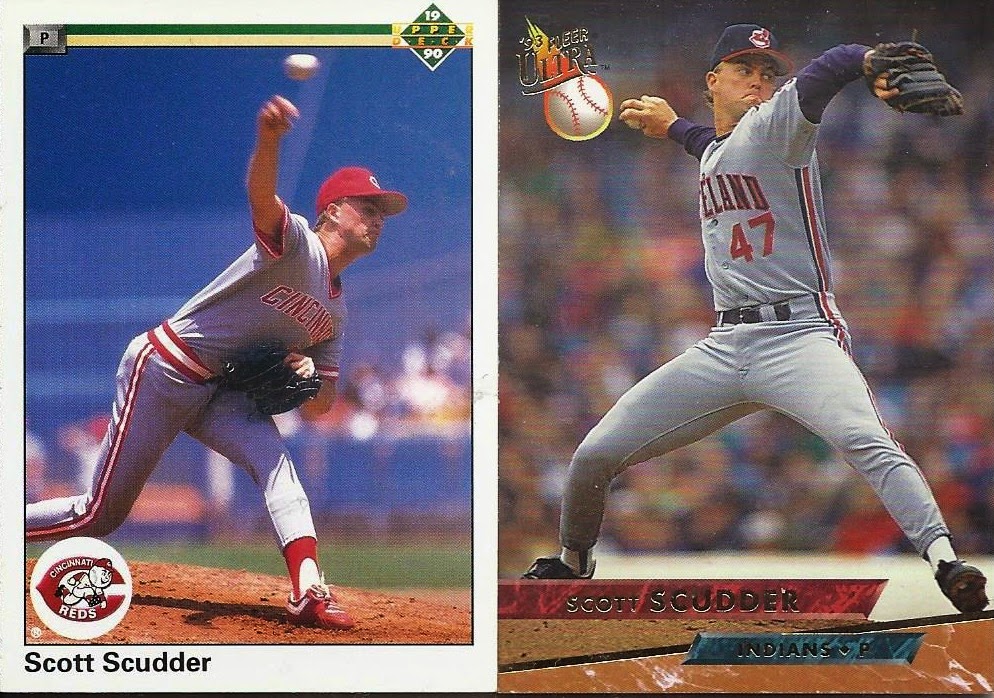 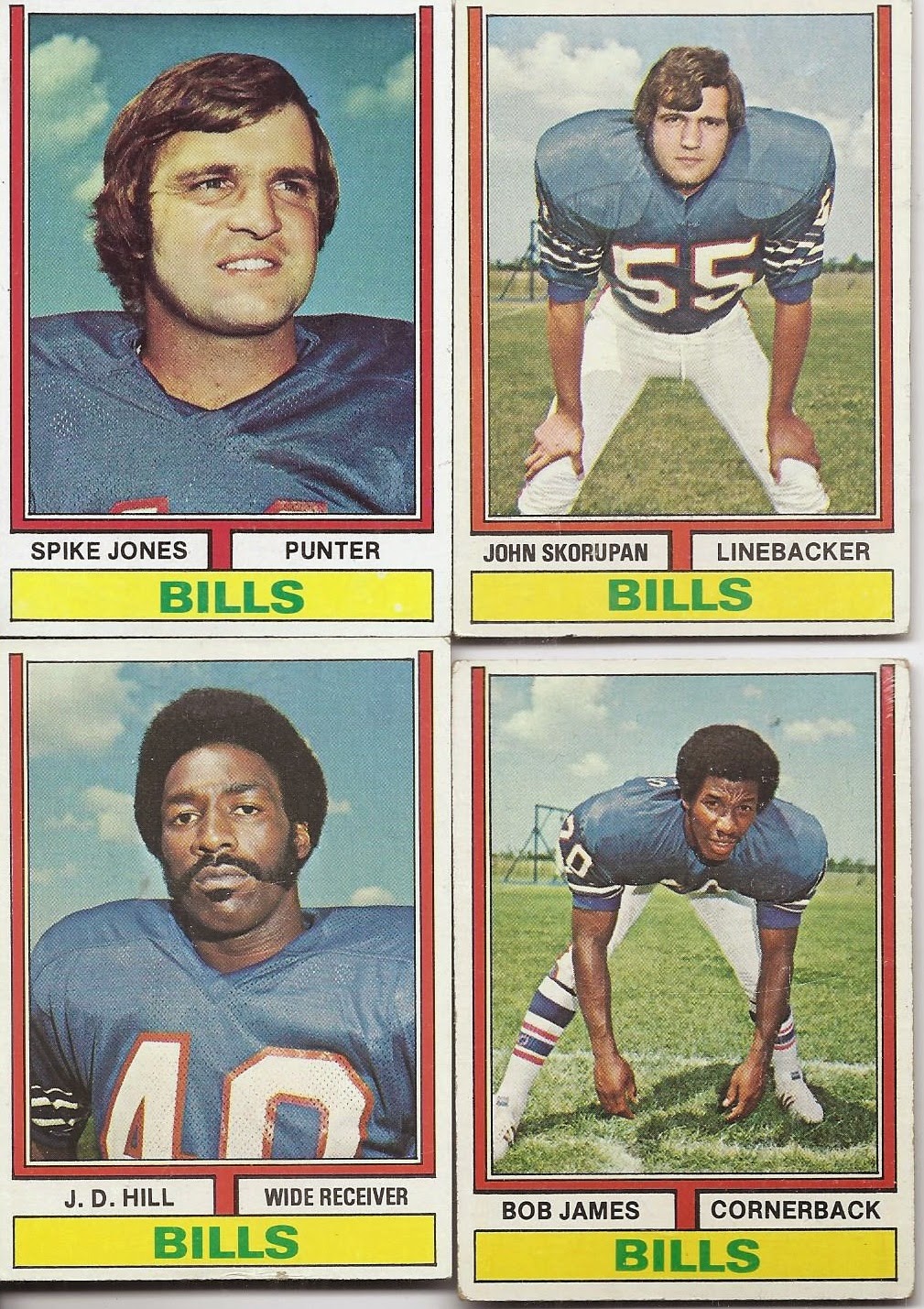 To wrap it up, here are some more '74s with some Buffalo Bills.

A great variety of cards in this one! Thanks for the goodies, and a return envelope will be heading your way shortly, hopefully it will do some severe damage to your wantlists!

Posted by buckstorecards at 11:09