One of those 4 packs/50 cards/bonus repacks. The packs were pretty blah until the final pack, which definitely made this whole thing worthwhile. I'll hit the loose cards tomorrow which also , and just recap the packs today.

Good thing I liked last year's Archives. The 2014 checklist, where the SP is filled with hot rookies and major names, really has none of the charm you get from pulling a Bob Tewksbury.

Although I can see myself at least making an effort to get the SP of Olerud on the Mets.

But, I am rambling. The contents of the packs? 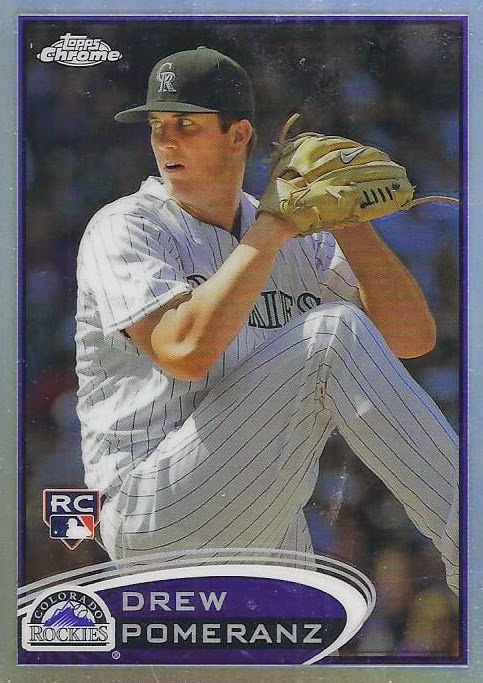 The Chrome did contain a refractor, so there's that. But, it also had the base of Drew Pomeranz right beside it. 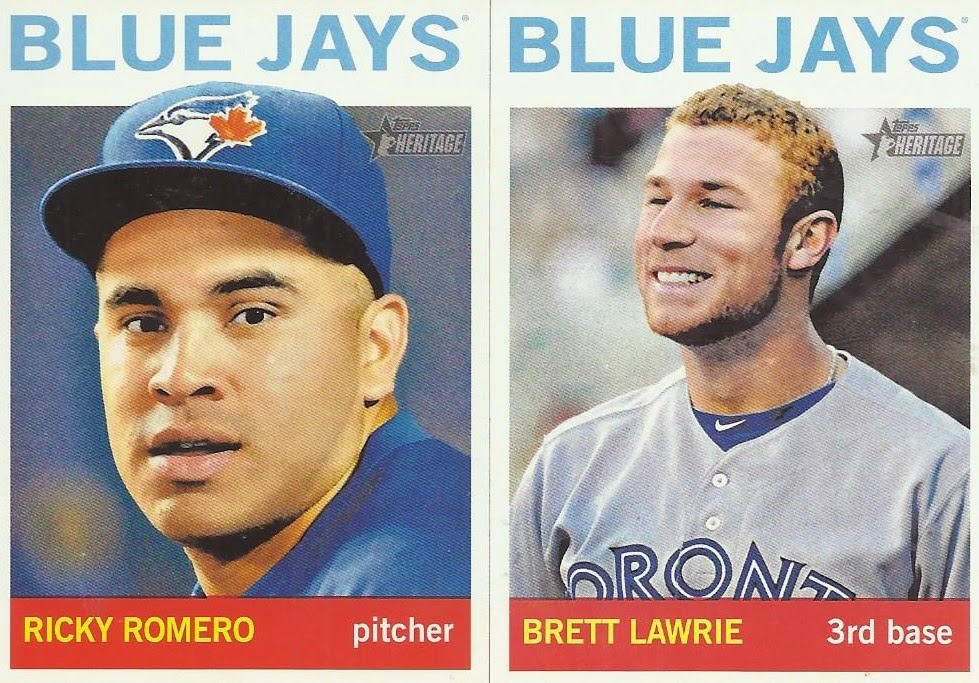 The Heritage did contain a pair of Blue Jays cards. 2 more than the Mets cards I found in the packs. 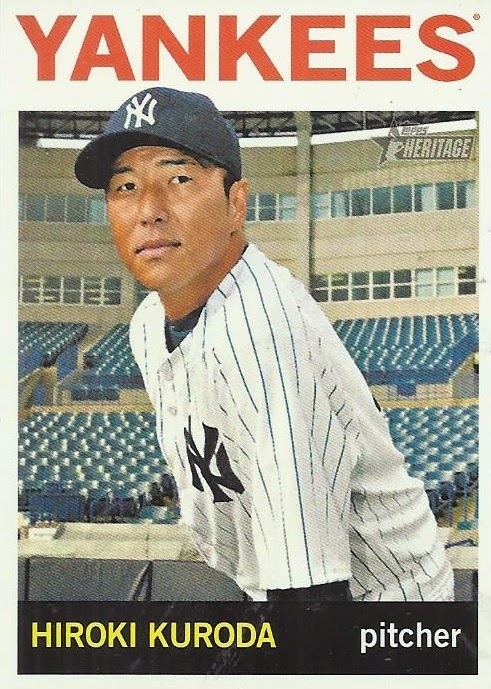 There was also one SP in the pack. It was strange that the SP in this was this card, and not the Derek Jeter that was right beside it. 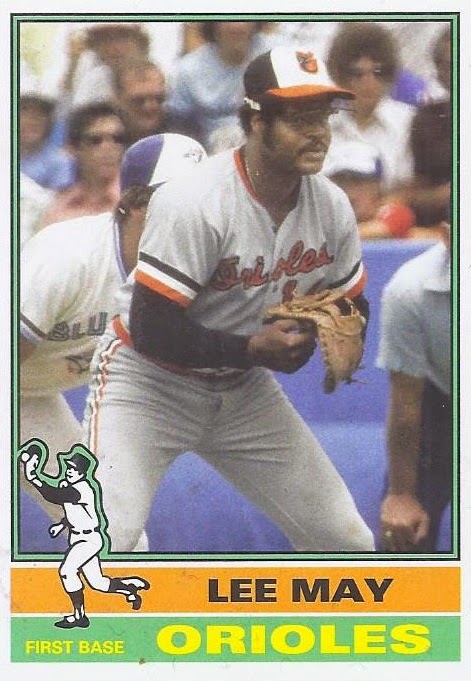 There was also a SP in the rack pack. Why would you use a 1976 design for the card, then choose a picture that was obviously not from 1976?

As for the final pack, I continued a streak of some pretty good repack pulls, this one was in the base pack of Archives: 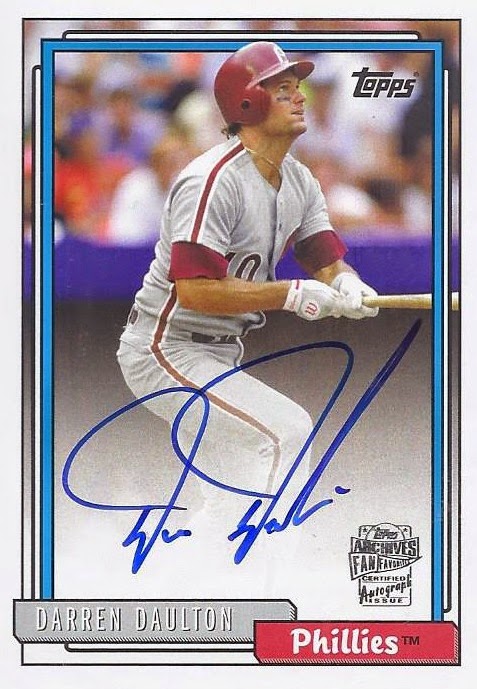 Now that's how you use all the available space for your signature.

Interestingly, I've got a lot of autos from this set. But they are all NL East teams. I've got both Expos. I've got all the Mets (either in hand, or on their way courtesy of the COMC Challenges), and now this.

So, I've definitely got fiscal value out of this. But the repack fun value is definitely lacking. Hopefully, the random cards will make up for that.
Posted by buckstorecards at 17:56