The best feature to accompany the challenges was the presence of a "Add To Watch List" button that accompanied the challenges. So, if you saw a card that interested you, you could put it on your watchlist, and add it to your cart and check out with it at a later date. Easy, and something I did way too often. One thing that I'd do it with was interesting autographs. Another thing I'd do it for cards where an obvious nickname was on the card instead of their real name. I only did that with 3 cards, but that was still part of my 100+ card order.

With another 40 misc cards or so still on the way from a second go through.

And another dozen or so still in inventory from an unexpected $40.00 daily bonus.

But hey, at least now I've got the Ron Darling auto from 2013 Archives on the way.

Back on topic, cards with nicknames: 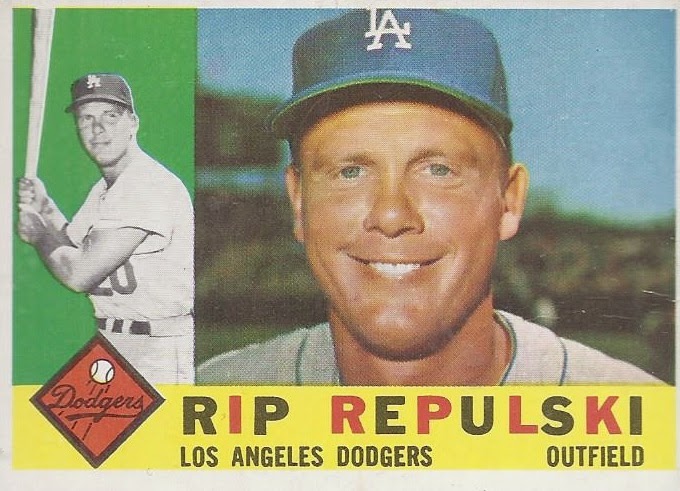 Rip Repulski. The name sounds like one that would belong on some Eastern European villain in a 60s surfing movie. Given that his real name was Eldon John Repulski, it became a really good idea in his post baseball days that he went by Rip. 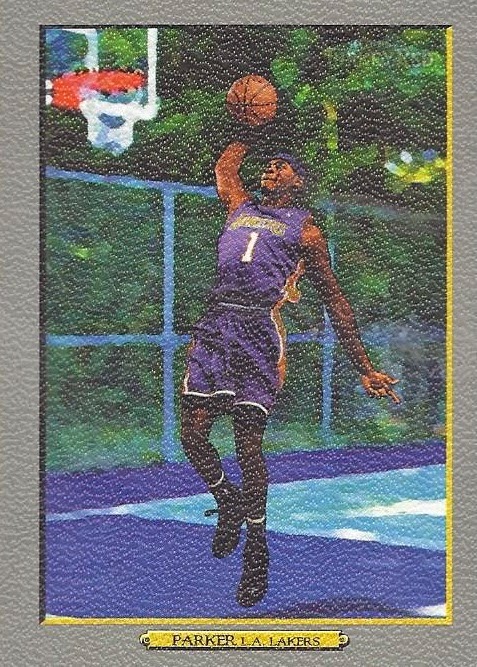 Smush Parker might be the "worst" according to Kobe, but his nickname is among the best. Sadly, he mahe the news a month ago, and not for something good. 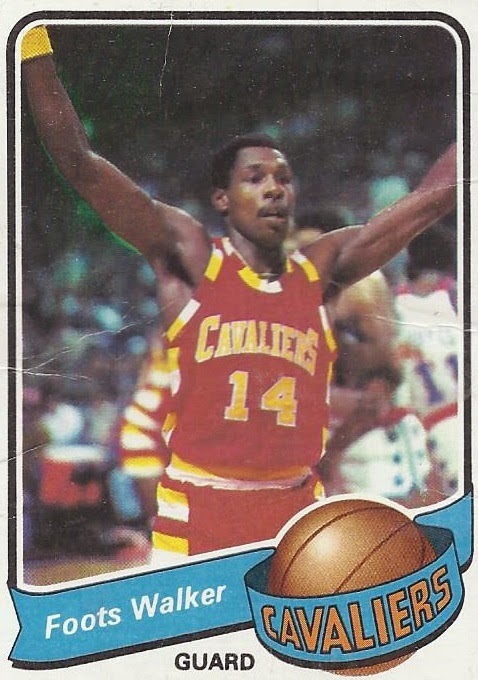 I already have a Slick and a Speedy. Why not add a Foots?

Posted by buckstorecards at 16:30