And another Expo is in the books

I had a feeling things would be strange this time.

It started right from the start, as the saying goes. This year, the Expo was in a different hall than usual. I also took a different method of getting to the Expo. Instead of the train both ways, I opted for the bus down, meaning less time to kill along the way. So, I ended up approaching the International Center from a different path. As I kept inquiring to the parking lot guys as to where to go for Gate 2, they sent me to a door that didn't really look official. But, who was I to question people that know what they're doing.

They ended up sending me through a back entrance that opened right into the hall. Oops.

Anyhow, with my recent assault on my wantlist through COMC challenges, I really didn't have that big of a wantlist to go after. I did knock my wantlist for Heritage down to about 35 or so SPs. Halfway there! WOO-HOO!

However, I did do some nice things for other people. After getting in free thanks to employee incompetence, I should at least be nice to others. Because of that, about 7 or so packages will be going out over the next days.

The Panini redemption didn't seem as spectacular this time around, so I the only redemption program I took advantage of was the one for busting a box of Between the Pipes. I'll get to that tomorrow. On the other end of the box scale, I picked up a box of 1988 Leaf for $5.00 and a complete 792 card O-Pee-Chee set for the same price. Yup. Bilingual greatness at less than a penny a card. And 5 jumbo packs of 1993 Upper Deck baseball for less than $2..00

Since I should post at least one card with this, here you go. A card that was on my Top 10 wantlist for about 24 hours before it appeared before my eyes earlier today. 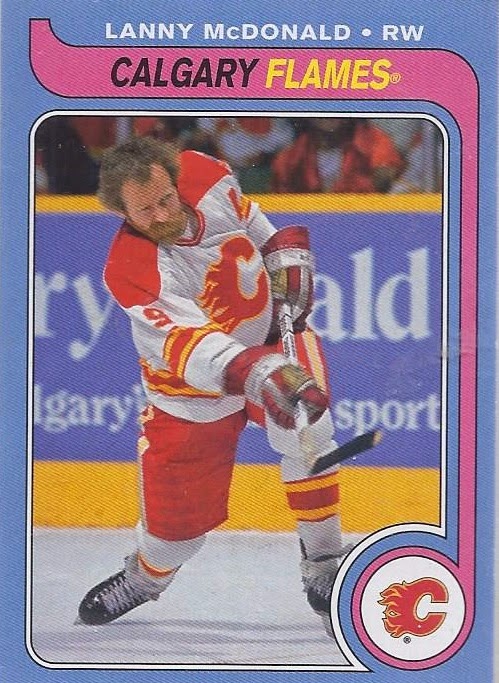 Posted by buckstorecards at 18:51