This is pretty simple, a brick of about 50-60 cards for $5.00. After all, what good is it to pick up some pig tails, blackberries and corn when you can't pick up some cards on the way?

I ended up with a pretty good pack. No 2/14 guys, but my masks binders got a lot of additions. 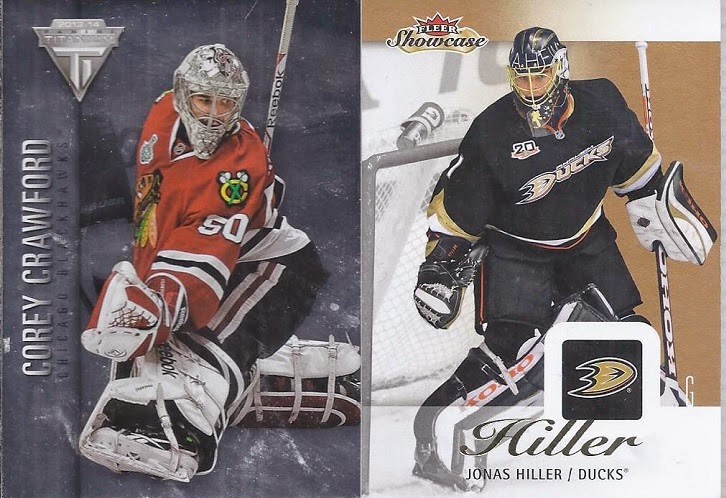 Here were the visible cards. I opted for this one because I saw a pair of binder candidates right off the start. 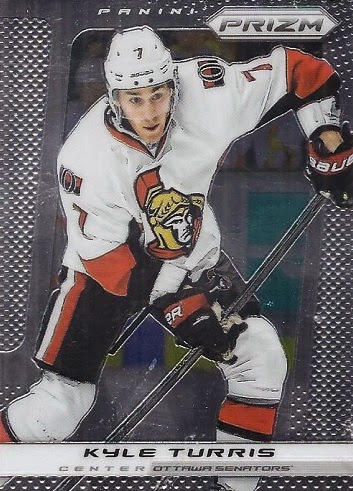 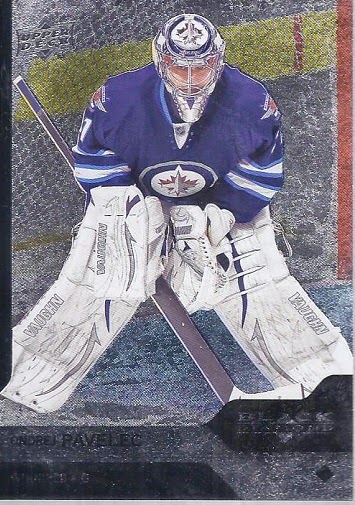 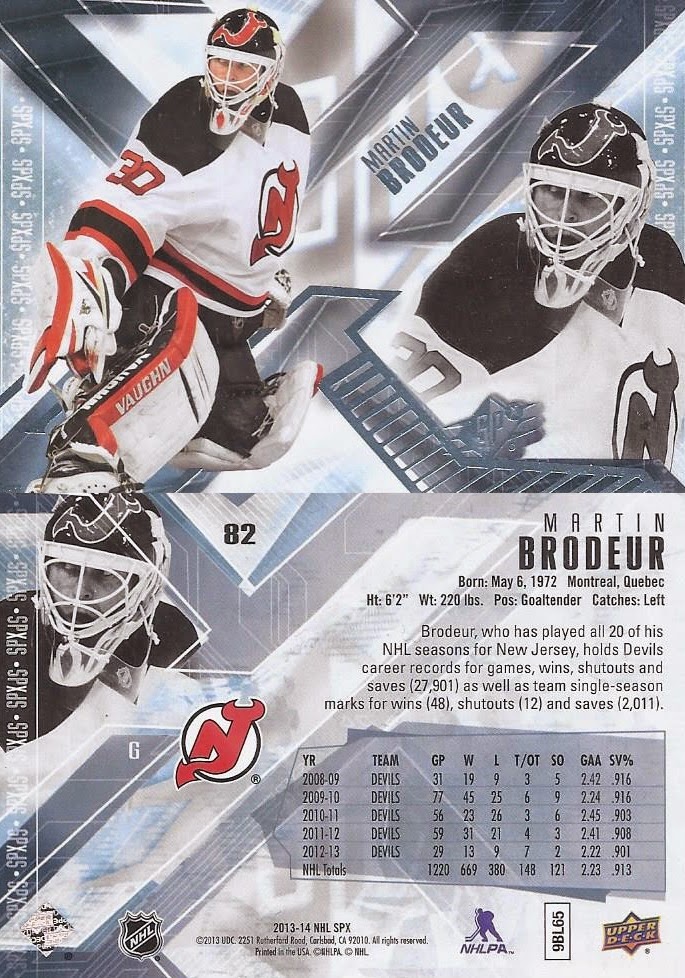 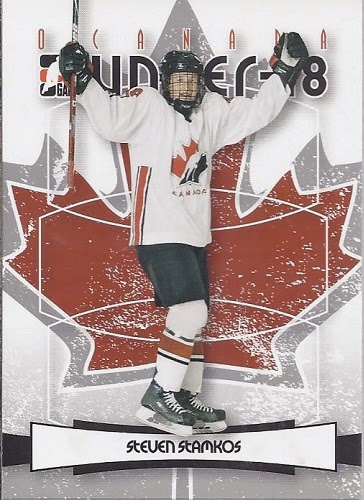 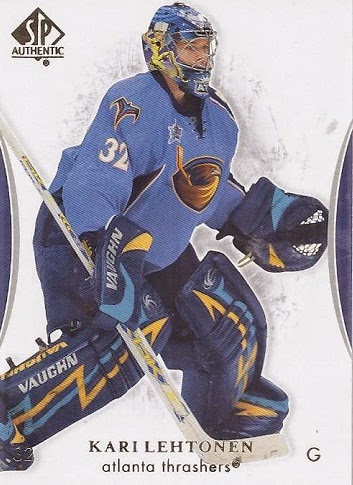 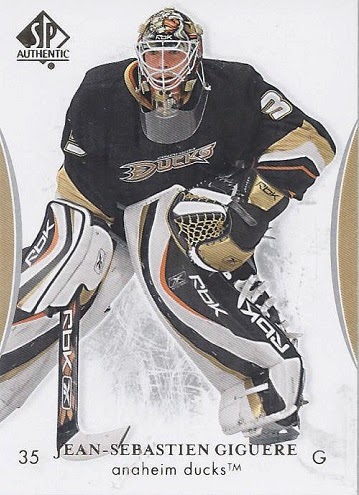 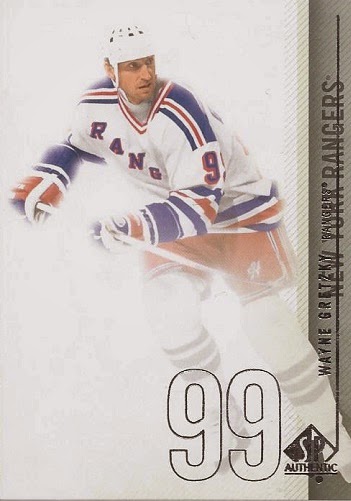 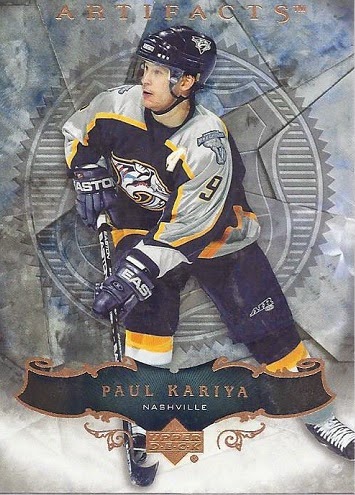 2006 Artifacts Paul Kariya - It's easy to forget the 1-2 season stints Kariya had in the later stages of his career.
2013 Titanium Taylor Hall 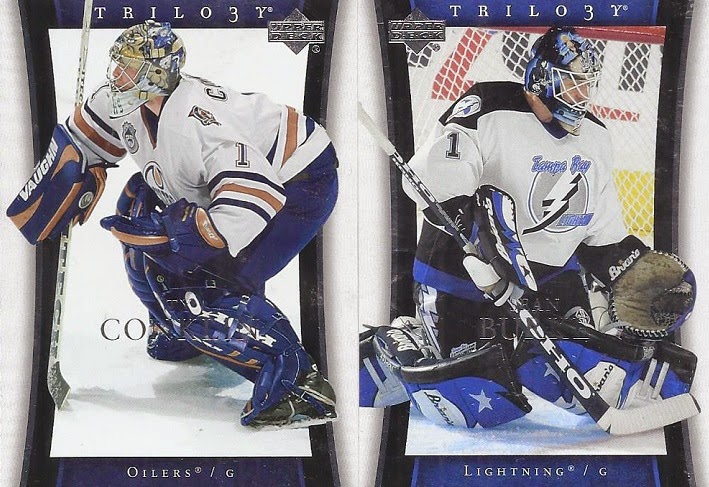 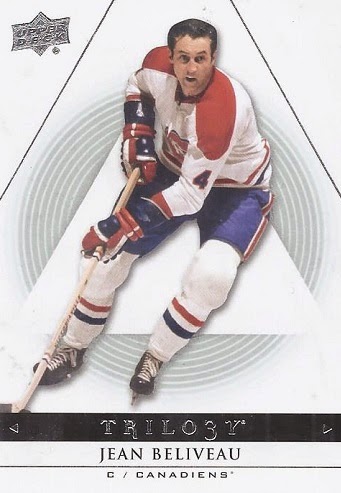 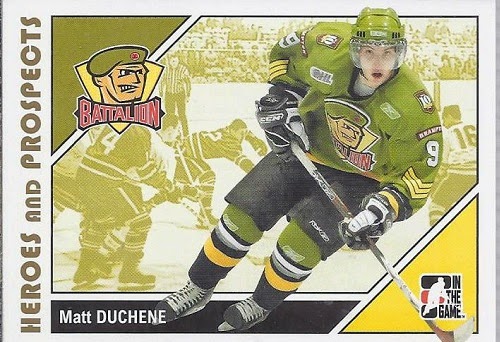 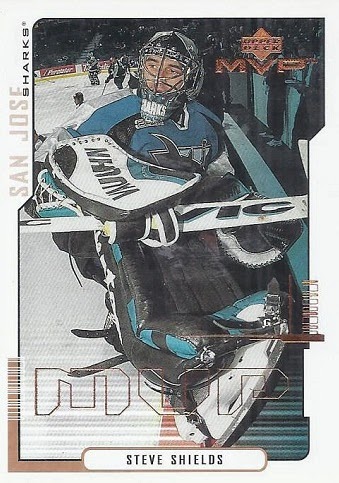 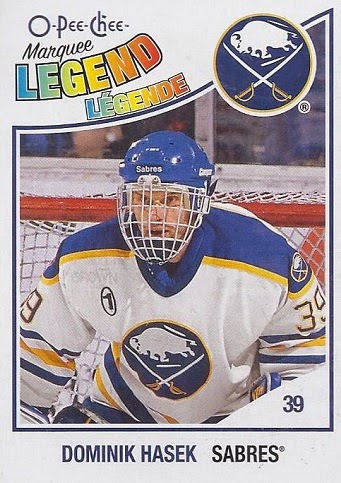 2010 O-Pee-Chee Dominek Hasek SP - From an era of OPC where they couldn't have too much border. It is a reason this set builder is dreading a return to the UD monopoly. 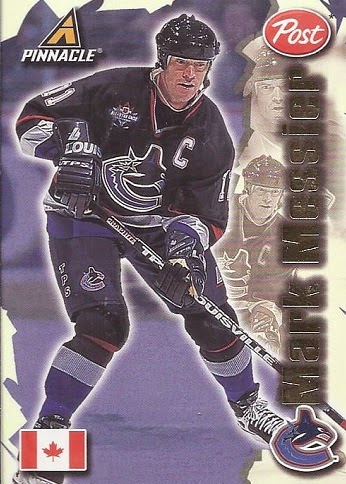 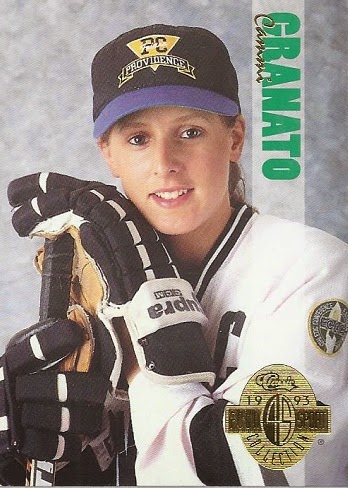 1993 Classic Cammi Granato - Another oddball card featuring a future Hall of Famer. Along with the Messier, these two were my favourite cards here.
2013 Showcase Jonathan Quick

A great variety and some marquee names for $5.00.
Posted by buckstorecards at 13:55