A trip through a Target without grabbing a repack? That's not happening. I pulled one of those 100 card (with 3 vintage) repacks from the racks, and busted it. In the end, I was really pleased with the results, hitting an unexpected era among the vintage cards, as well as the 1 in 8 repacks hit.

And even if I didn't get a couple surprising cards, I still got to go through 100 cards and find some hidden keepers. And that rules no matter what.

I'll start with what I started with - the bottom portion. 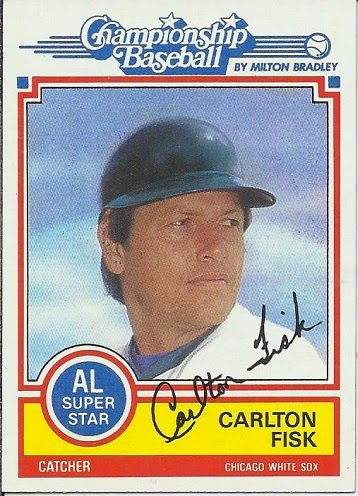 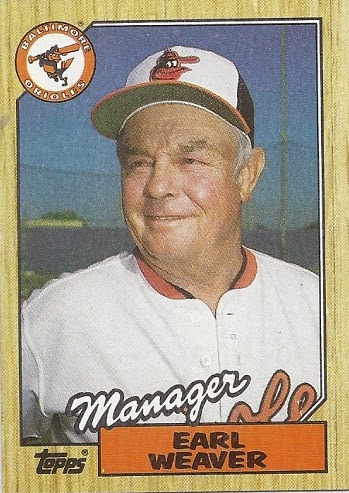 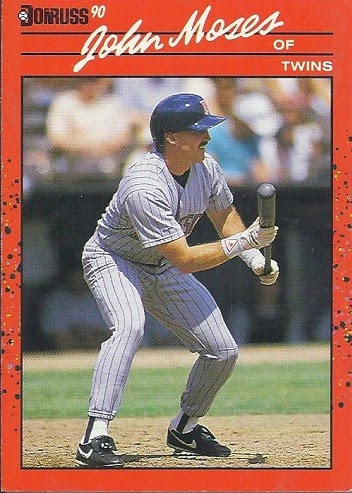 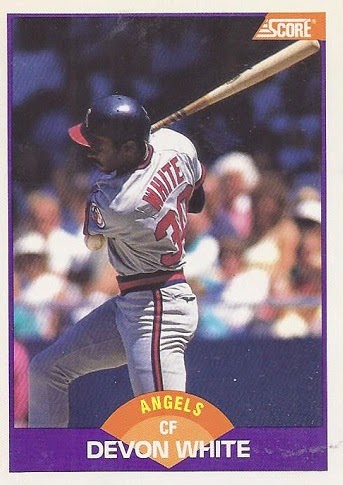 1989 Score Devon White - I already liked the photo choice on this card for the full extension on the swing, but then I noticed the ball in the picture. It looks like despite the swing and a miss, Devo will be on his way to first as a hit batsman. HBP is something you really don't see a lot of on cards, so I've got another keeper.
1989 Score Wally Joyner
1990 Score Jim Abbott 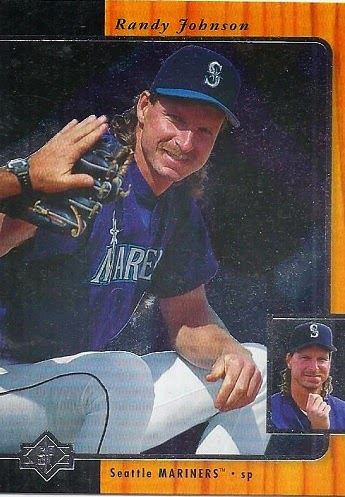 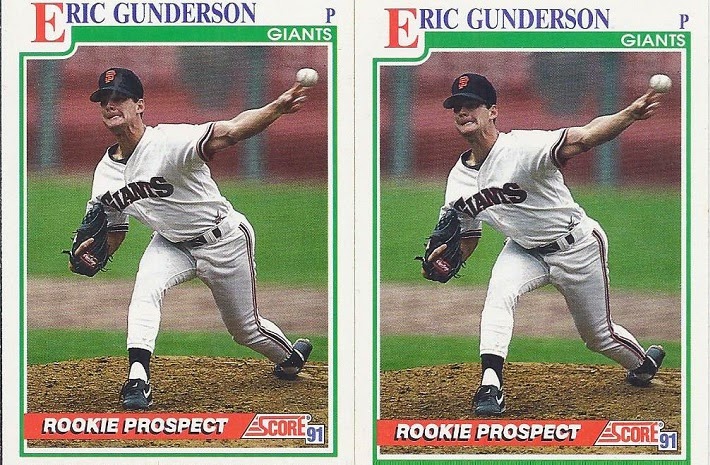 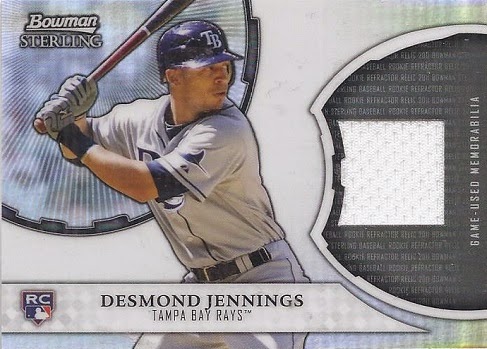 2011 Bowman Sterling Rookie Refractor Relic - Brandon Jennings - Not the best hit in the world, but a hit is still a hit. Either way, it is nice and shiny.
1989 Topps DeWayne Buice
1989 Donruss Mike Witt
1992 Topps Brian Bohanon 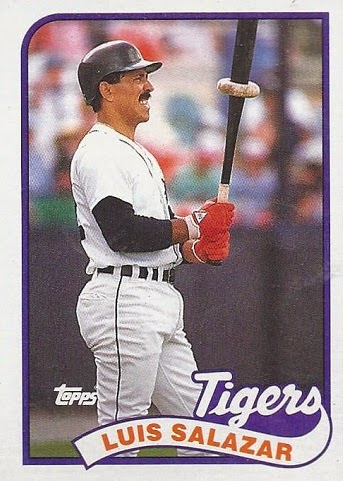 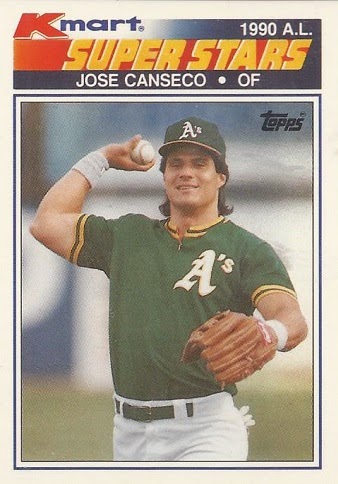 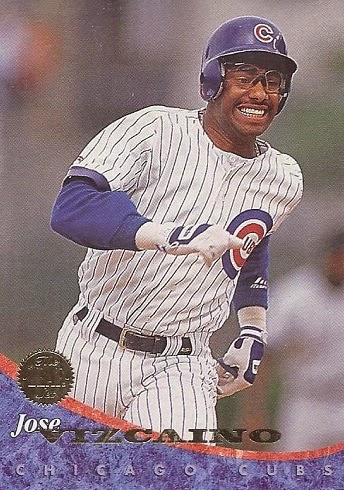 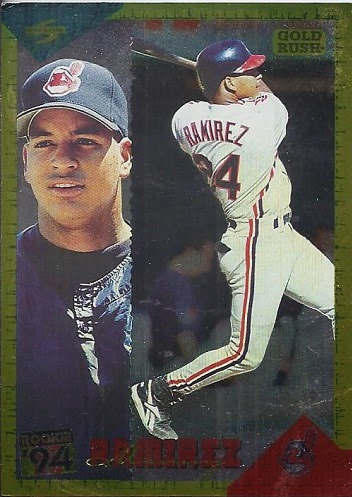 1994 Score Rookies/Traded Gold Manny Ramirez - If not for the damage in the upper corner, this would be a great pull for a repack.
1983 Fleer Larry Bowa 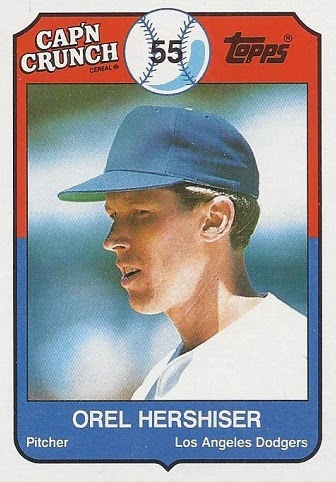 1989 Cap'n Crunch Orel Hershiser
1989 Bazooka Jose Canseco - Ending with a pair of oddballs. Since I already pulled the Bazooka Canseco from a repack, you get the Orel.

Tomorrow, the rest of the repack!
Posted by buckstorecards at 13:26