A simple game. These are cards I picked up just because I liked the player's name. 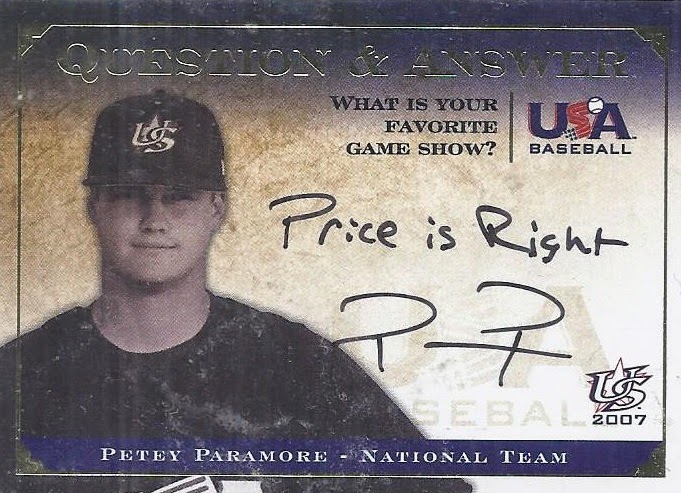 Petey Paramore might not have the most spectacular name of this group, but if you say it out loud, it does sound like it could belong to a really cheesy professional wrestler, probably one who never got past the opening matches on the indies. Name notwithstanding, I admire his love for The Price is Right. At least he didn't say Match Game '98. 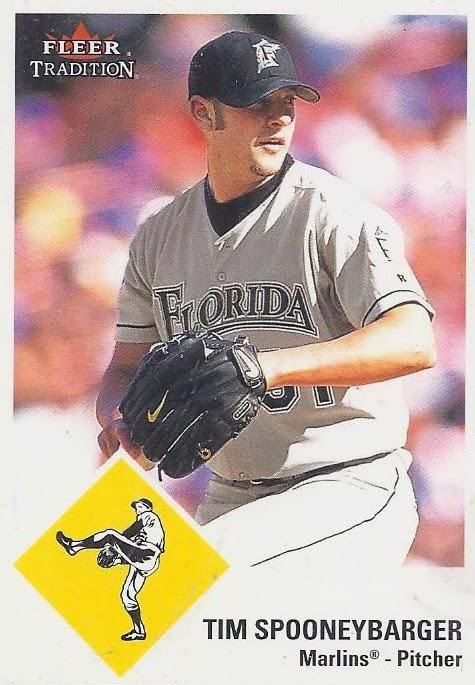 It was a travesty that my collection did not have any appearances from Tim Spooneybarger. But, his MLB career did come from a period when I wasn't collecting. That problem has been rectified. 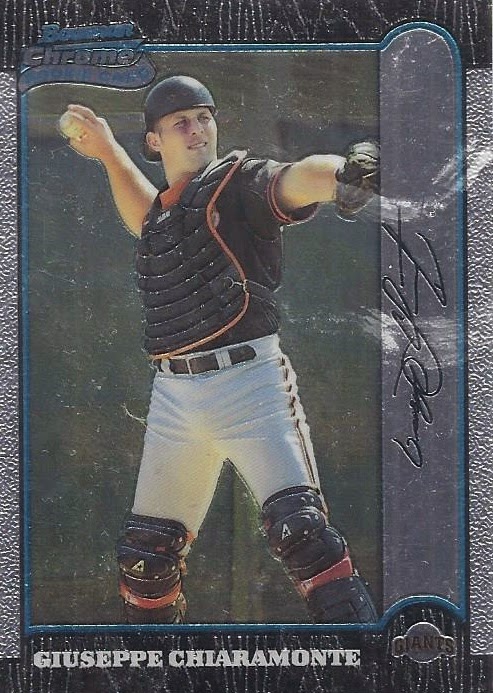 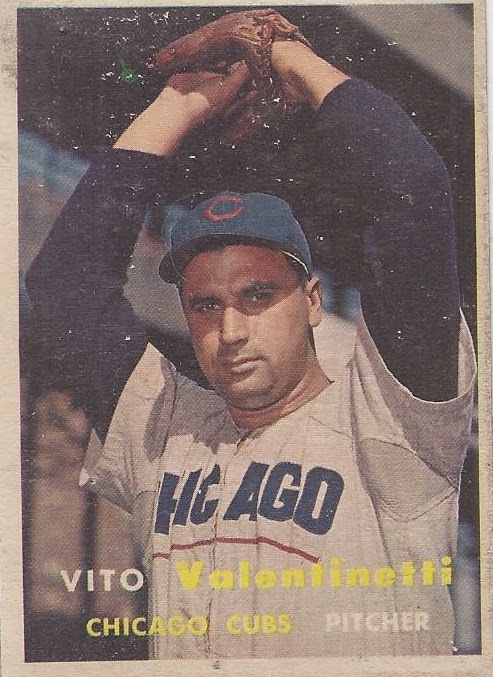 Giuseppe Chiaramonte or Vito Valentinetti. Pick the more Italian name out of this duo. 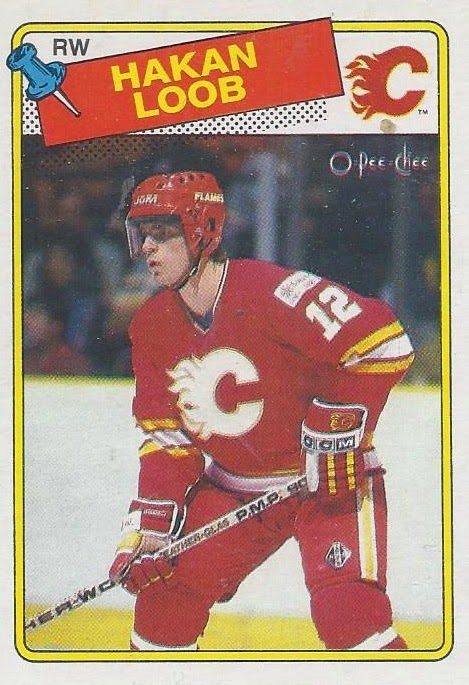 Over to hockey. I've posted two Hakan Loob cards this week. They were the first 2 cards of Hakan Loob in my collection. That's another collection travesty. 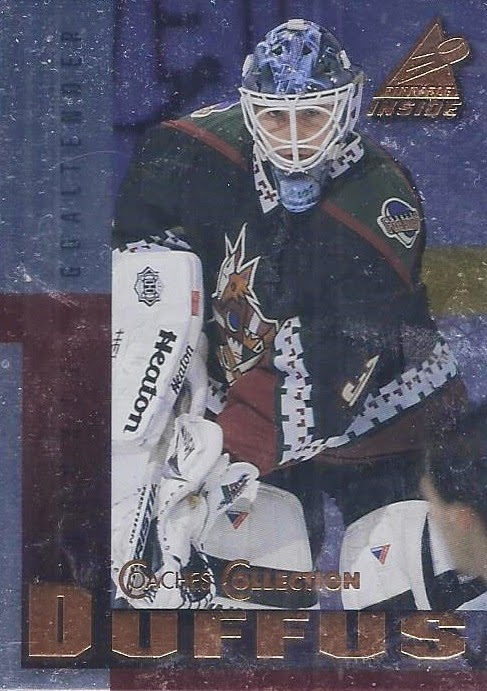 Duffus might not be doofus, but it is close enough for government work. And close enough that I wouldn't want it printed across the bottom of what would be the only mainstream card of his career.

6 more cards out of the COMC box!
Posted by buckstorecards at 14:58