It was a big mail day, as my second COMC challenge package, along with a trade package from TMM. But, I still have this to get to from yesterday. Let's see what came out of the random card portion of the repack.

This was the bonus item: 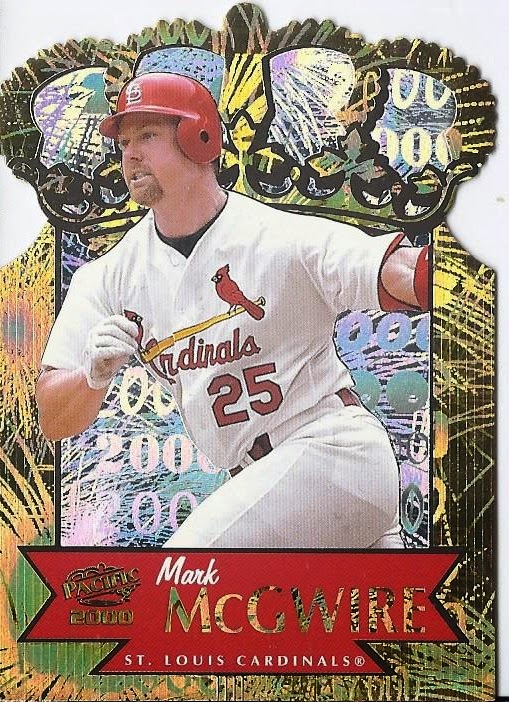 If it is circa 2000 Pacific, you know it is going to be hideously loud. And boy, is it ever. At least it is of a marquee player from the time. This thing is so loud, it crosses back over to being really a neat card. 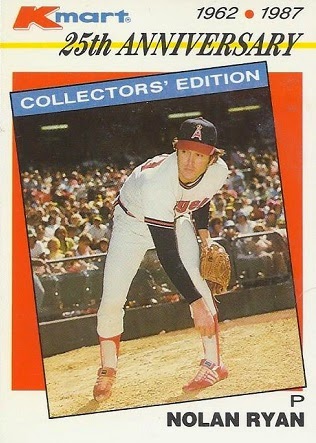 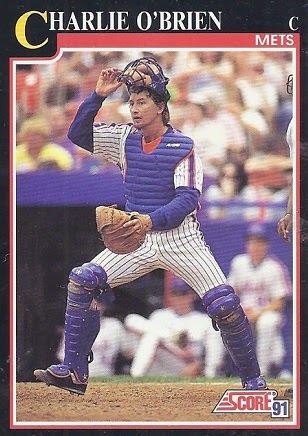 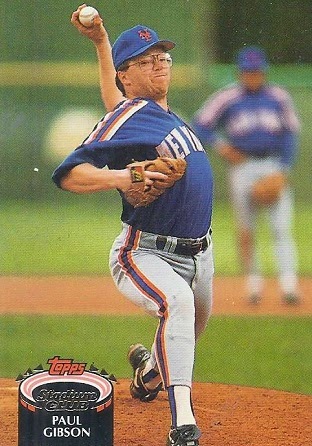 1992 Stadium Club Paul Gibson - Another Met, and one whose tenure at Shea I'd completely forgotten.
1991 Score Eric Gunderson 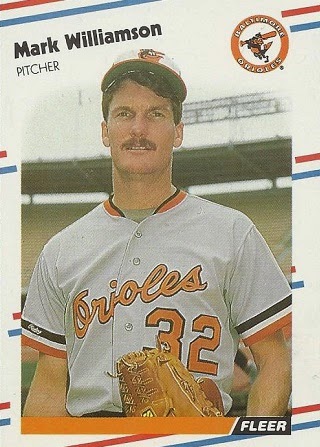 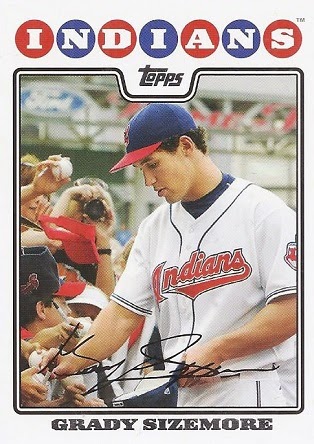 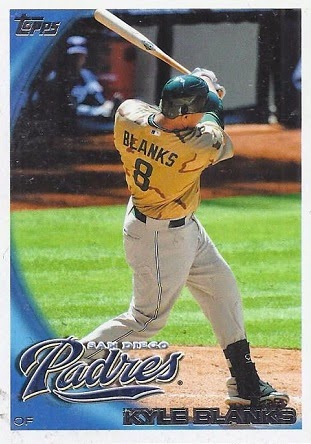 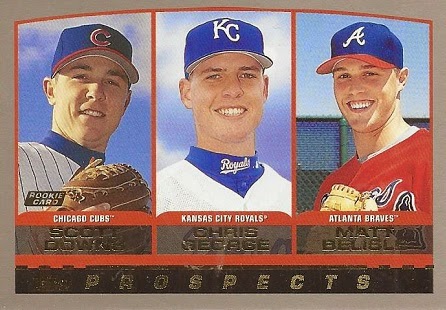 2000 Topps Prospects - Scott Downs/Chris George/Matt Belisle - It's a Scott Downs hot repack!
2010 Bowman Chrome Craig Clark - A card so bowed by Chrome technology, it stands up on its side.
1998 Leaf Denny Neagle 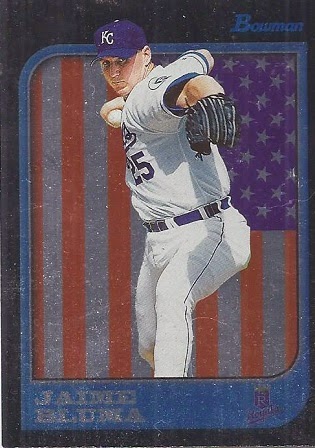 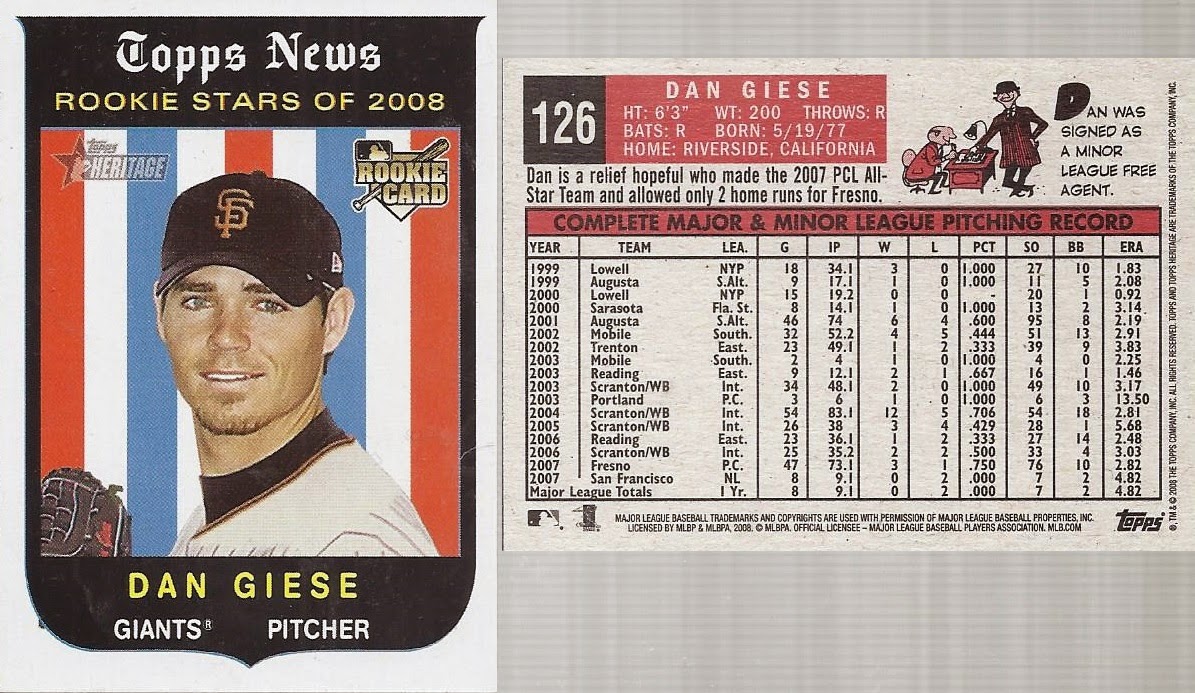 2008 Topps Heritage Dan Giese - I love this card. It is all about the stats on the back. Coming across cards of guys with an extensive minor league career that finally make the bigs are awesome.
1987 Donruss Manny Trillo
2009 Topps Update Ryan Franklin 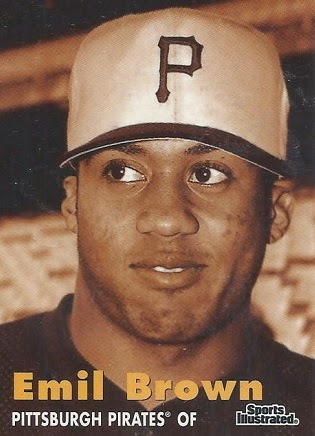 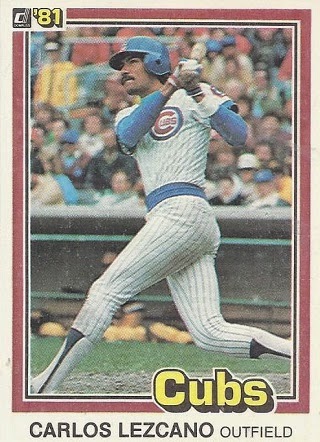 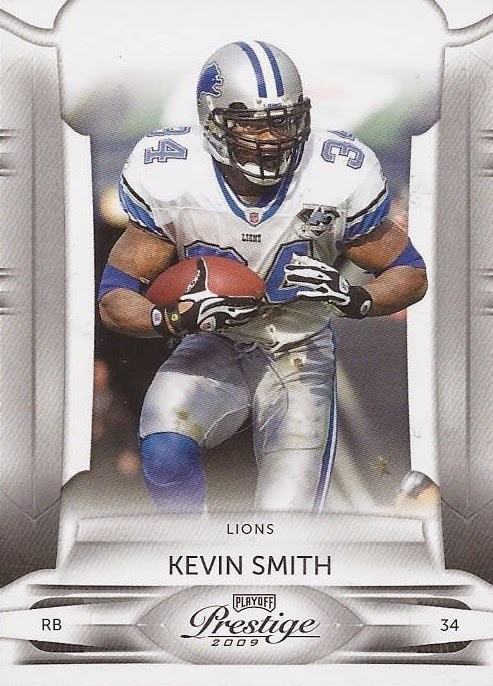 2009 Prestige Kevin Smith - But this one is definitely the oddest of the odd.
1997 Upper Deck Eric Young
1992 Topps Howard Johnson 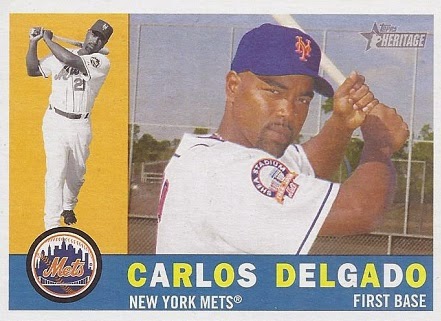 2009 Heritage Carlos Delgado - It's a dupe, but it always nice to have a Delgado in both my Mets and Delgado binder.
1991 Upper Deck Steve Wilson 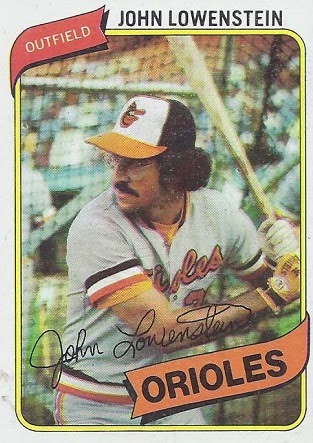 1980 Topps John Lowenstein - The oldest card in the repack. 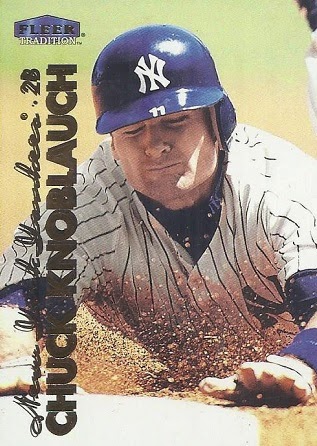 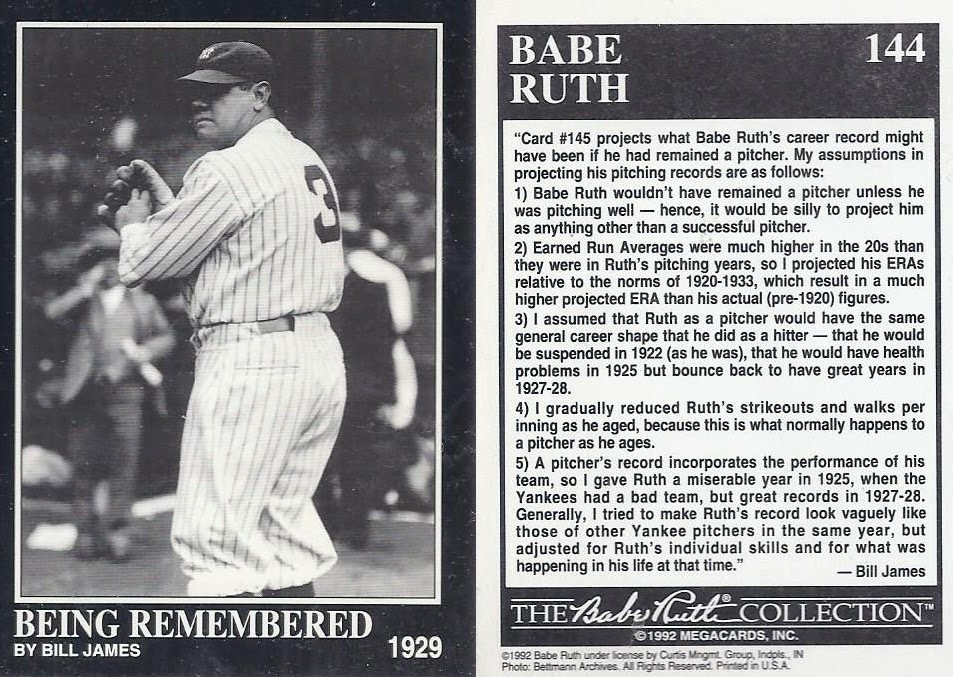 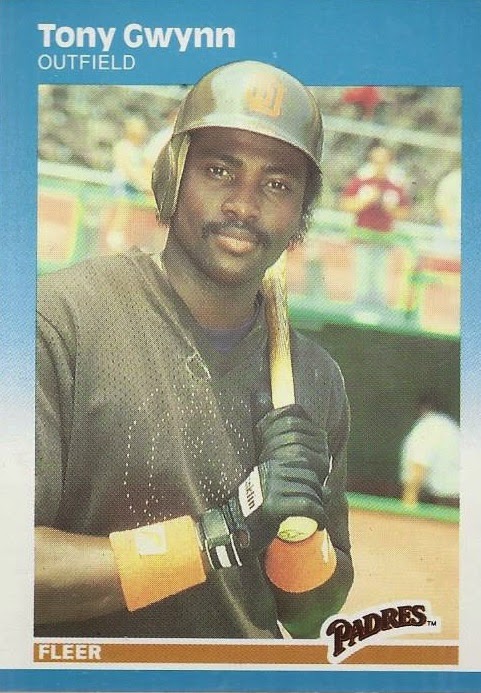 What a great variety of sets represented here. More than 30 different sets showed up among 51 cards! That's always fun, and why I'll always enjoy grabbing a repack.
Posted by buckstorecards at 13:25