A whole bunch of Canadian content in the baseball portion of this posting. Expos, Blue Jays, and players born in Canada. 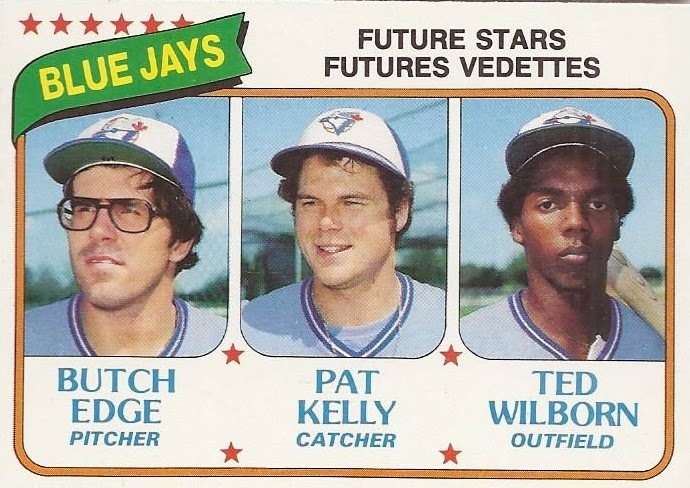 Let's start with the oldest of the bunch. This 1980 entry was by far the oldest card of this group, with the closest competition being from 1992. Pat Kelly had appeared as a Jays Future Star the previous season, alongside 80s Toronto mainstay Ernie Whitt. But, this was his last appearance on a card. His son would appear on many more cards over the past few years, as he is the dad of Padres' Casey Kelly. For Edge and Wilborn, this was their only appearance on a nationally released card. 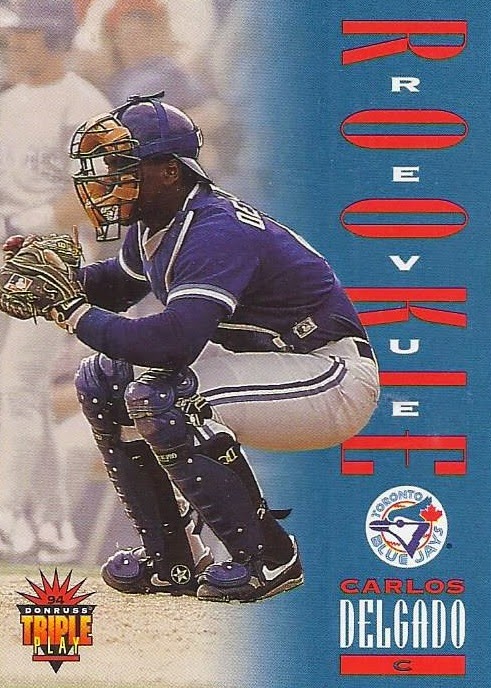 The only other Toronto card in this group was this one. It follows the usual script for adding my PC guys vua COMC. Sort by the cheapest, and take the least expensive one I don't have.

I'd completely blanked on Brandon Phillips starting out in the Expos system. He went to Cleveland in the trade that briefly made Bartolo Colon an Expo. Not quite Randy Johnson as part of the Mark Langston trade, but still not a pleasant one in Expos history. 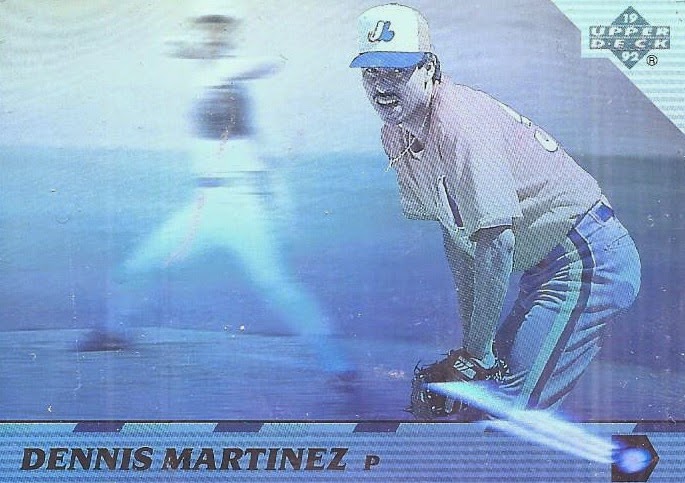 But this hologram Dennis Martinez card is far nicer. 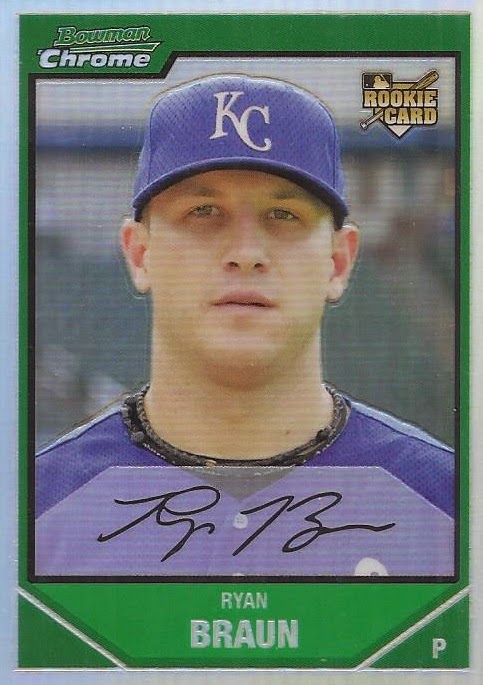 The rest of this post will consist of Canadians in MLB. This isn't that Ryan Braun. This is the other one - the one without a lengthy career, but also the one without steroid accusations. He is also the only MLBer to have my hometown appear as their birthplace on the back of the card. 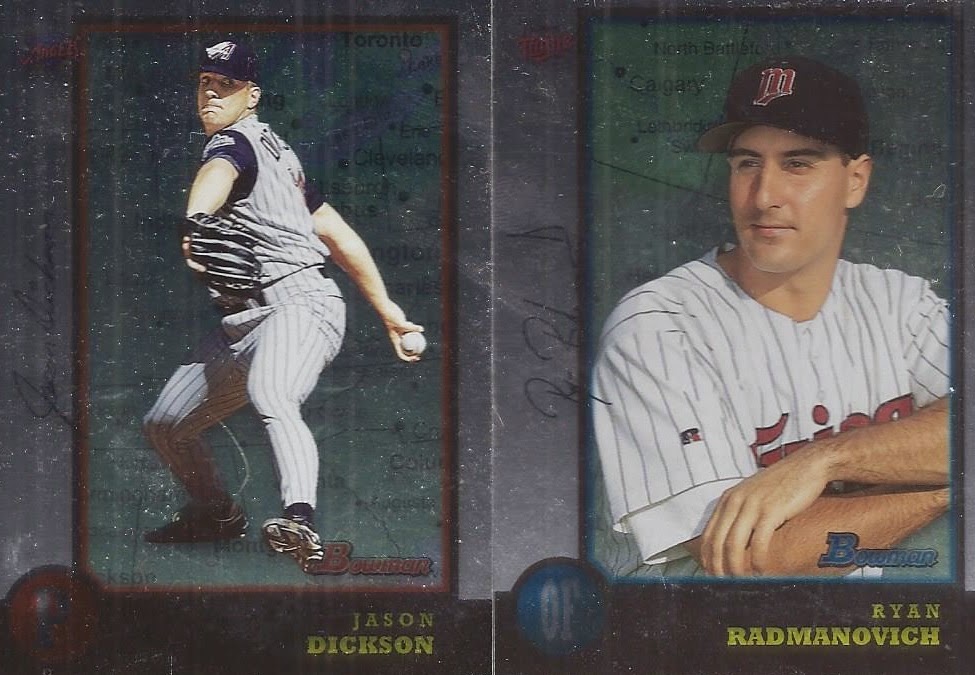 Back to the 90s with this pair of international parallels that highlight London, ON and Calgary, AB. And a hit for that portion of the collection. I guess when you've bounced around the major leagues for a good length of time, I guess your hits can be picked up for less than 25 cents more than your base cards. George spent time with three teams htis past season, including 4 games with Toronto.

So, some more cards leave the COMC box and move into their binder homes.
Posted by buckstorecards at 17:10