As even more cards drop off my wantlists. 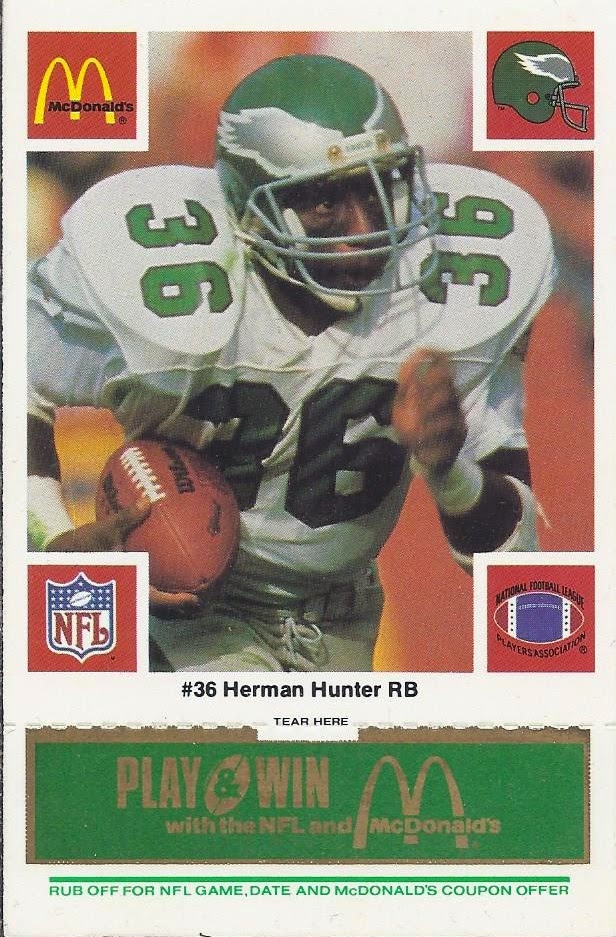 And opening with an oddball McDonald's issue from 1986. This is my first McDonald's card that has nothing to do with an Upper Deck or Pacific hockey release. This actually completes my Herman Hunter card collection in my 2/14 binder, although its dimension would make it a tough fit. The card is kinda 3.75*2.75 - definitely strange measurements for a card. Although it still isn't the largest card in the collection, trailing a 4*3 CFL card from the early 80s of Ottawa Rough Rider Mike Gaines.

And up next, three more entries in my "every Raptor ever" collection. Of these, only Massenburg ever played a game for the team. Smith and Kersey were both expansion draft picks, but were cut before their opening tip off.. But, they still got cards, and even zero year Raptors count for the collection. 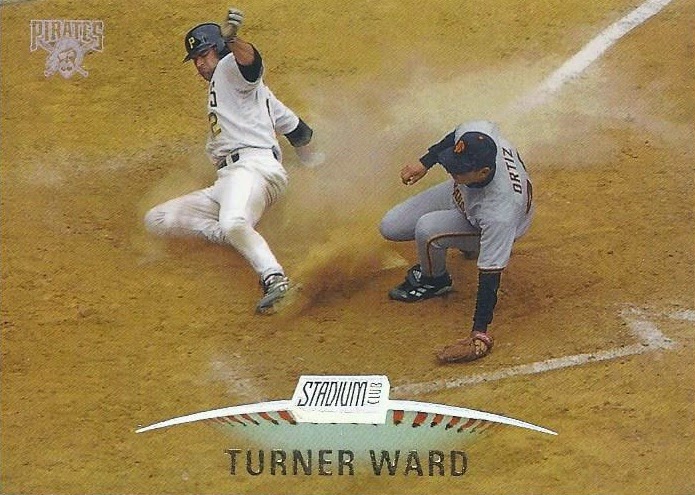 And finally, just an interesting photo to round the pair of envelopes. It isn't that often that a play at the plate card doesn't include the catcher.

Posted by buckstorecards at 06:25