Before I start, if anybody wants the Gerrit Cole SSP that I pulled in the first pack I busted from this box, it is up on ebay. There's about 4 hours left it the auction as I type this. 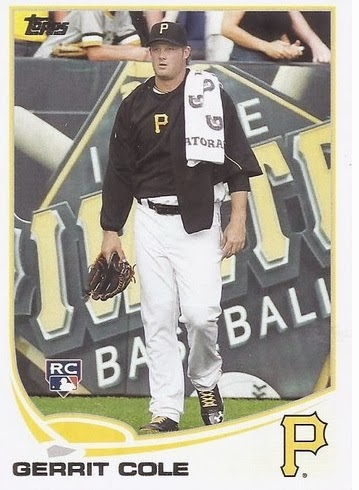 OK. After two packs with nothing but base dupes, and a much needed repack therapy session, I'm back to the box. There have to be some new cards in this one, right? 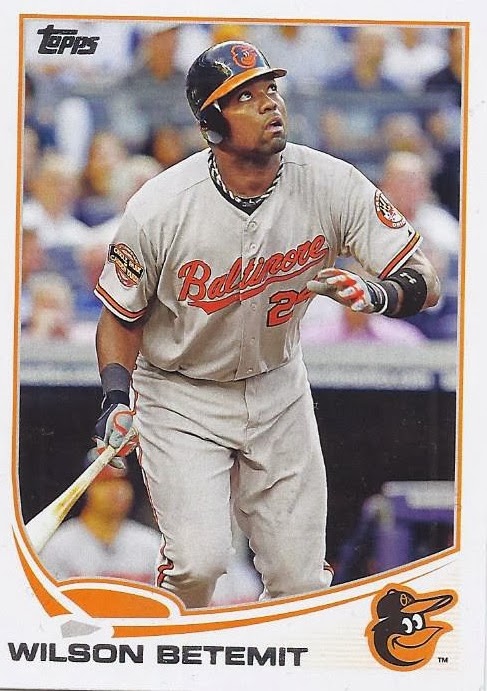 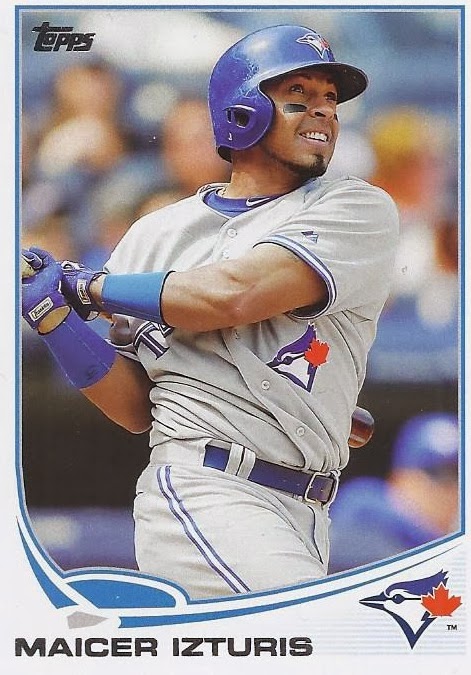 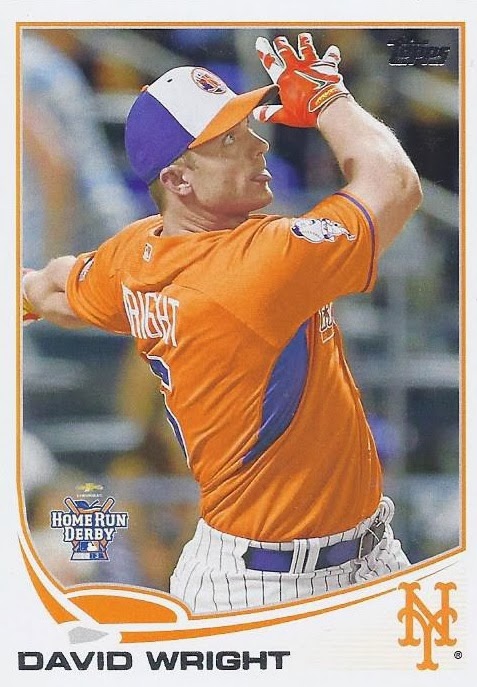 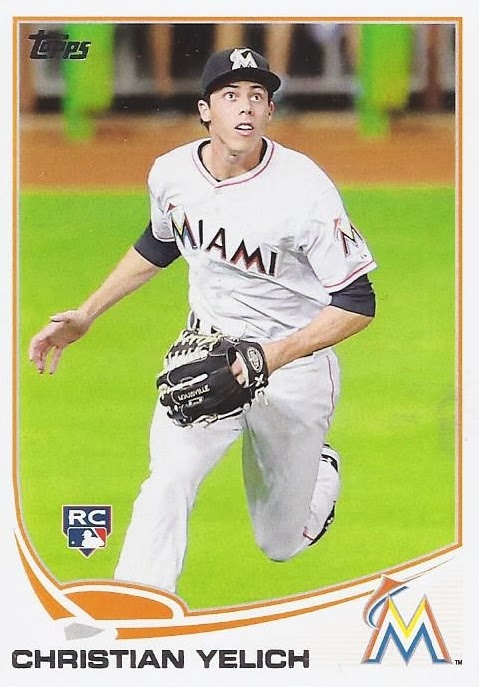 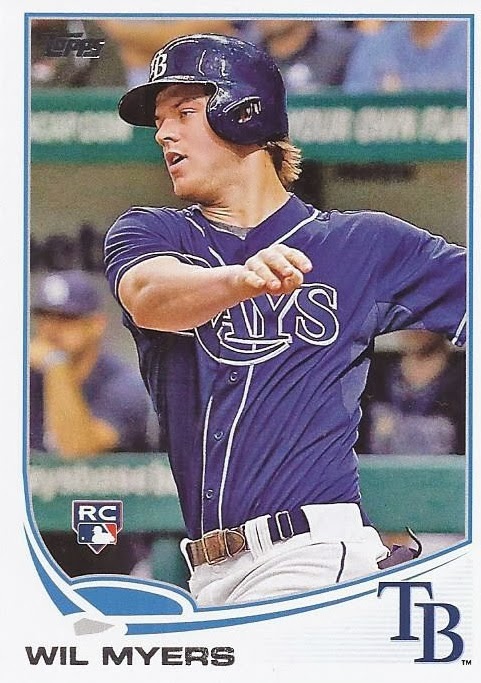 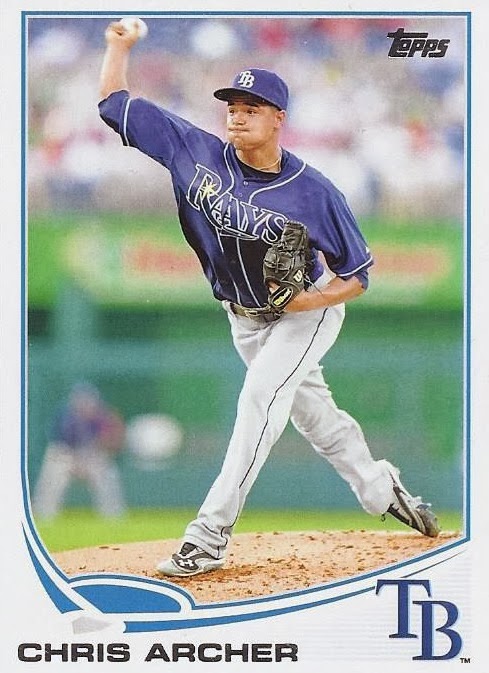 Chris Archer - I'm thinking Chris Archer won't need to be an addition to the update set next year.
Logan Schaefer 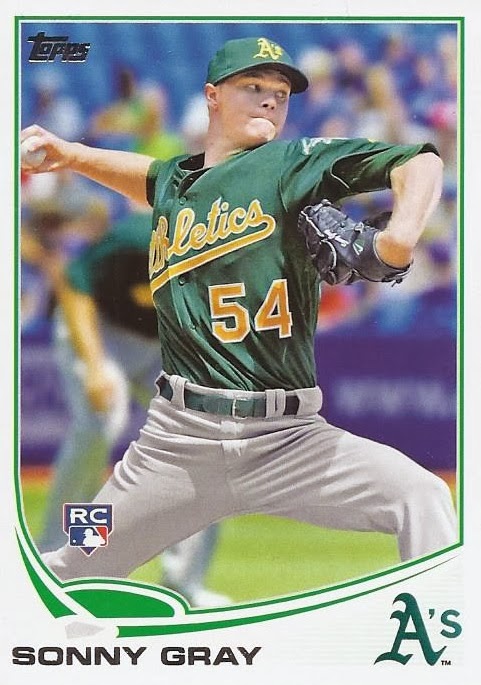 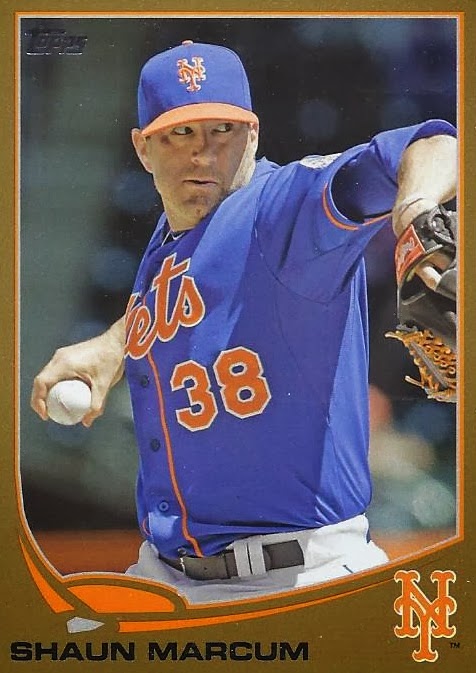 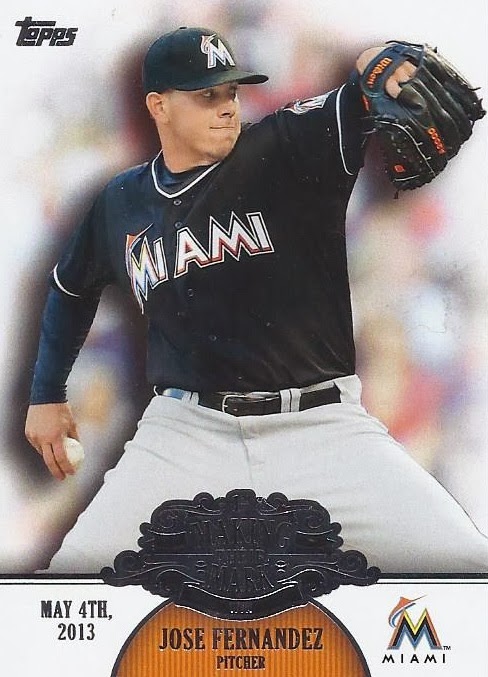 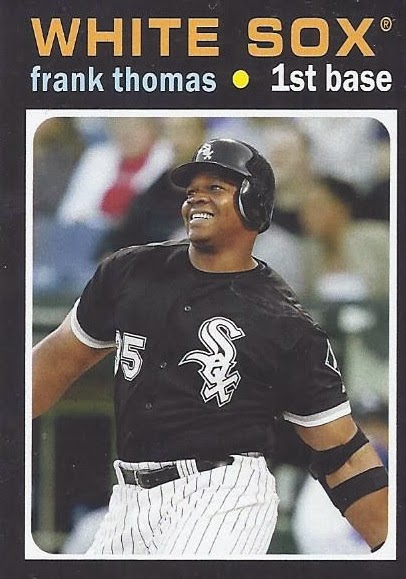 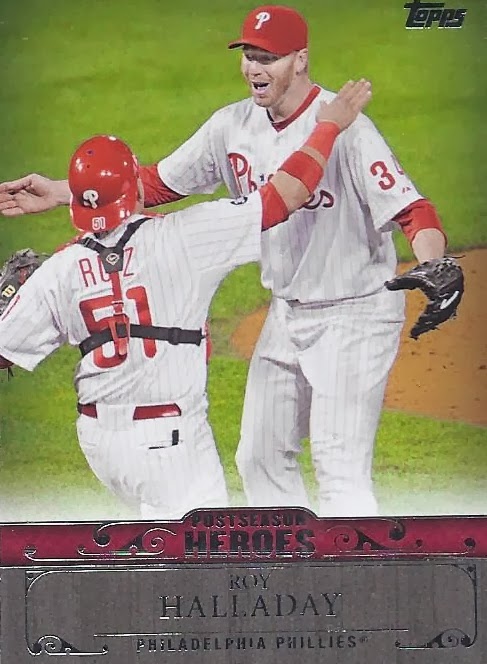 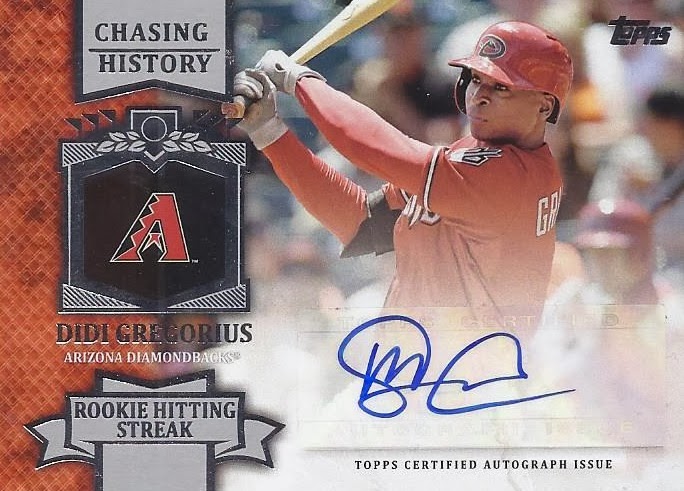 Didi Gregorius - Chasing History Auto. Not too bad of a hit. It isn't someone who was super high on my wantlist, but it was certainly there. For the simple reason that I wanted a hit of a guy named Didi Gregorius. 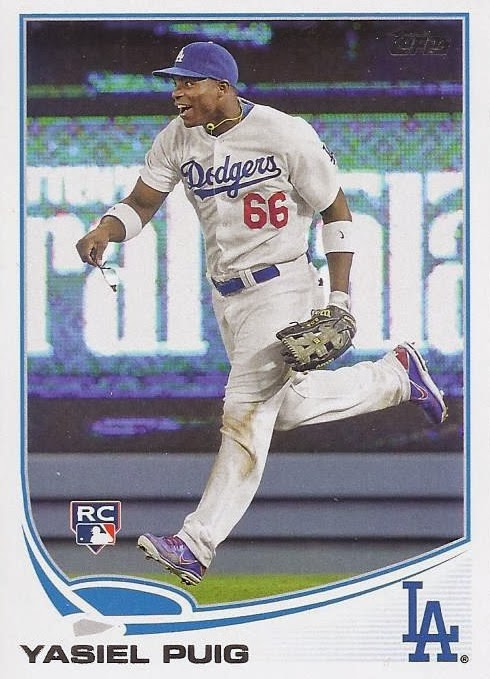 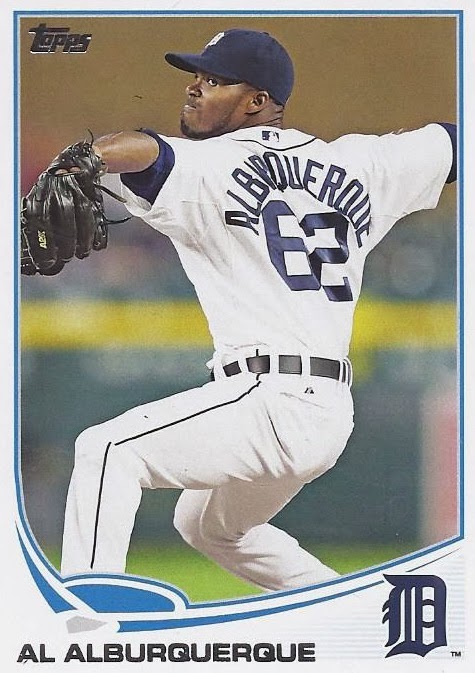 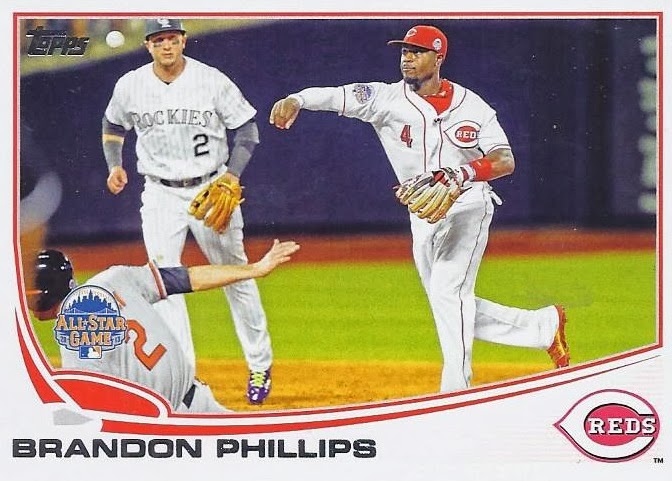 Brandon Phillips - Some may not like the All-Star cards, but they are the only cards that give you an opportunity to see more than two different uniforms on a single card.
Joe Nathan
Chris Denorfia
Dan Haren
Brock Peterson
Mark Melancon
Kevin Frandsen
Nate Jones 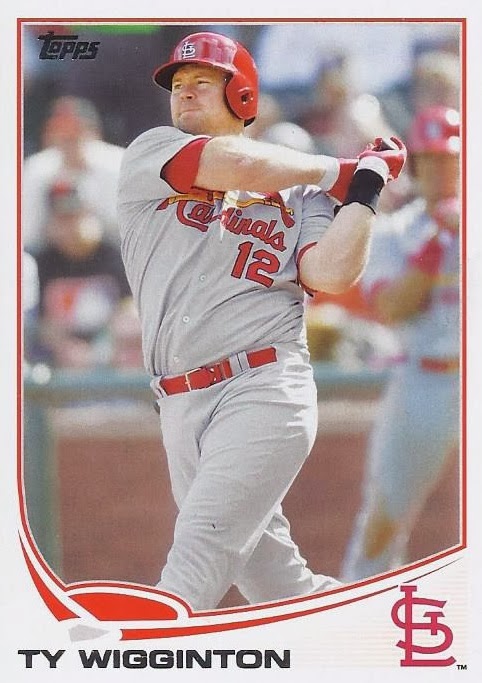 Ty Wigginton - The best thing about this card? Learning that Ty Wigginton was still playing and somehow warranted a card in Update. 57 AB can do that to a guy.
Brian Wilson

I think there were about 5 dupes in here - a far better result. With 1 pack left, I'm about 30 or so out. With the collation, I should make it. Let's see when I post them tomorrow, and then catch up on the ol' mailbag.
Posted by buckstorecards at 14:22