After a rather dull last pack, let's see if this one picks things up. 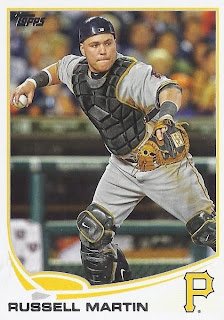 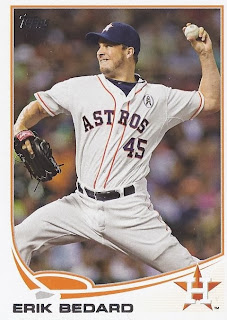 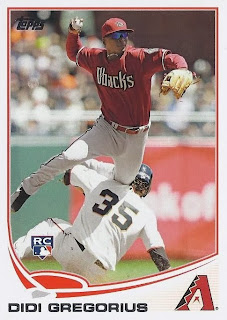 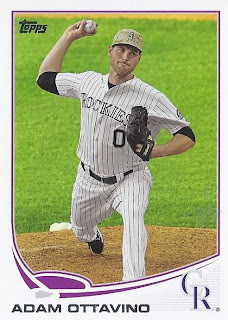 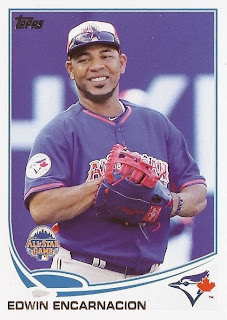 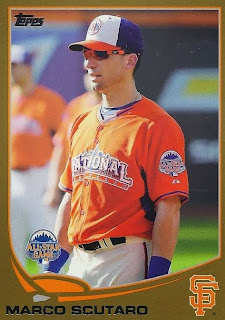 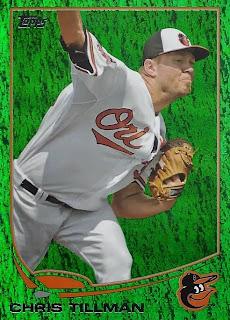 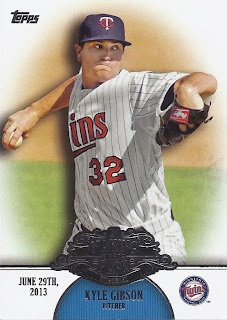 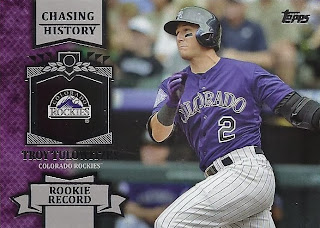 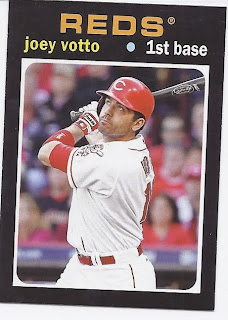 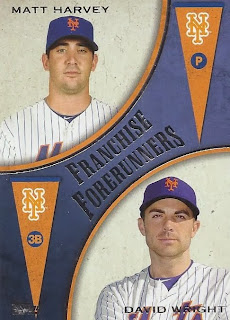 David Wright/Matt Harvey - Franchise Forerunners - This was one of the inserts I was actually going to chase if I didn't pull it.
Daniel Bard
Daisuke Matsuzaka 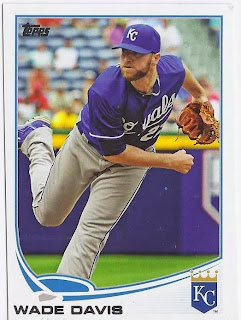 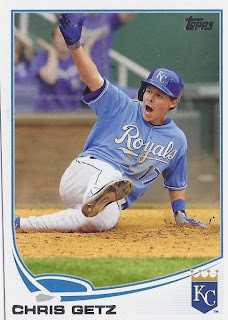 Chris Getz - Given that there is someone in the stands that appears to be applauding, I'm guessing Getz was out. And was none-too-happy about it. 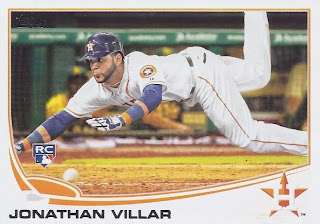 Jonathan Villar - There's another play at the plate coming up. With the visible ball arriving, it will be a close one.
Salvador Perez
Matt Moore 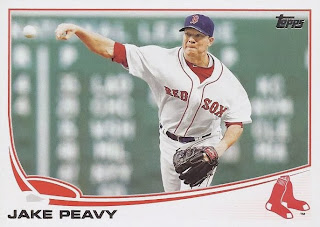 Jake Peavy - How can you hate a card with the Monster in the background? 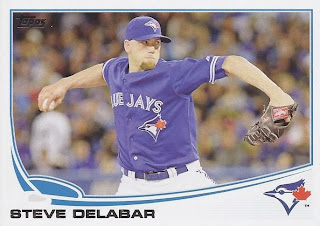 Steve Delabar - More Blue Jay love. He was an all-star this year, so he shouldn't be in the Update set next time around. Factoid: He's the only pitcher ever to strike out 4 in a single extra inning. He's also the most recent to throw an immaculate inning. 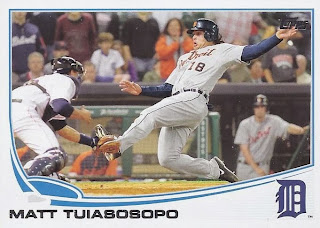 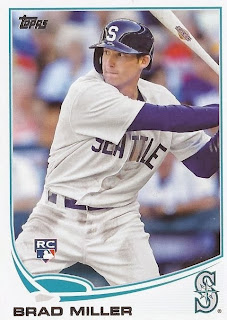 Well, that was much better than the first.

Posted by buckstorecards at 16:33