Is the Hardest Part

Still no sign of Update at my LCS, although they aren't the only ones still waiting. I'm hoping they arrive in town before I complete the chorus.

So, why not drown my sorrow in one of those cube repacks from Target?

25 cards. Two packs and a neat storage cube. I'll drink to that! 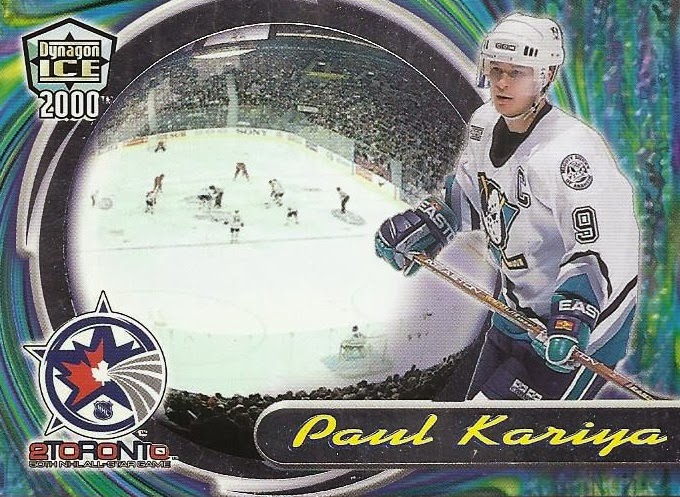 Starting with one of the visible cards among the 25. I had no idea what set this was from, other than it being some sort of Pacific subset. It's from an All-Star Preview subset. 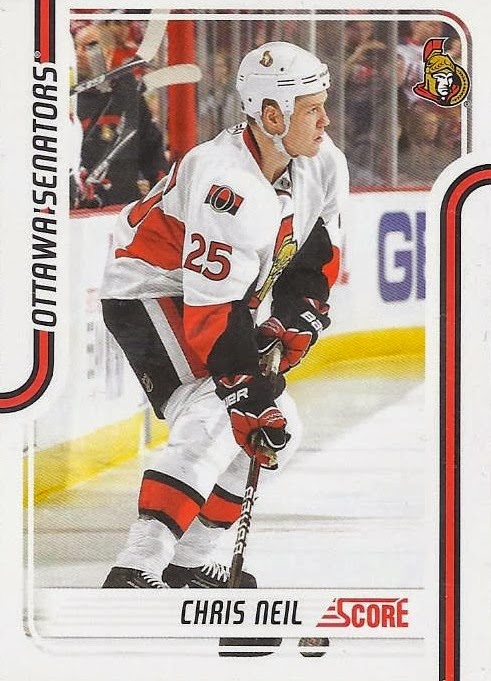 2011 Score. A Chris Neil glossy parallel. A Sen is always nice. A parallel is even better. 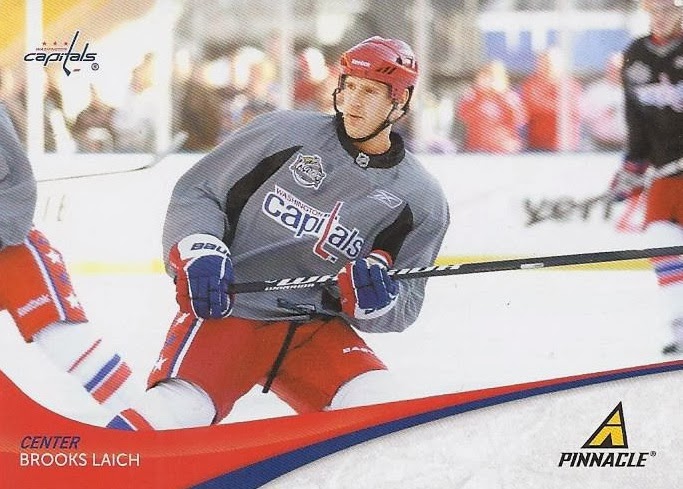 2011 Pinnacle. This just a great photo, typical of the Pinnacle releases. It features Brooks Laich preparing for the Winter classic. 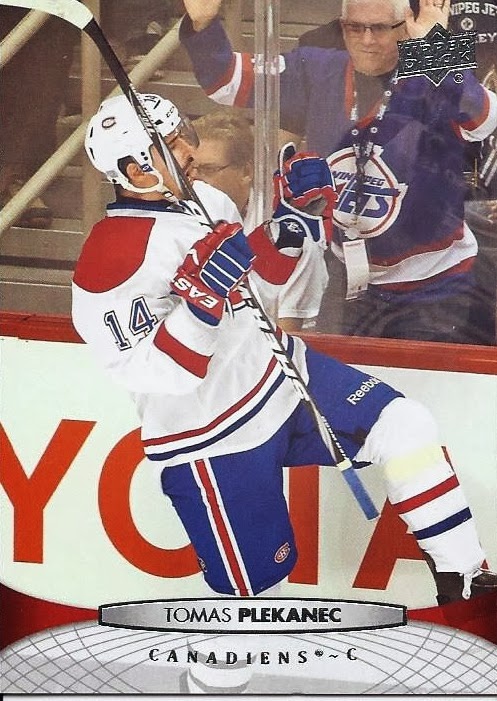 2011 Upper Deck. This might be my favourite photo of the bunch. It's just perfectly framed. Plekanec celebrates a goal during Winnipeg's first regular season game after their return, with a none-too-happy fan in the background. 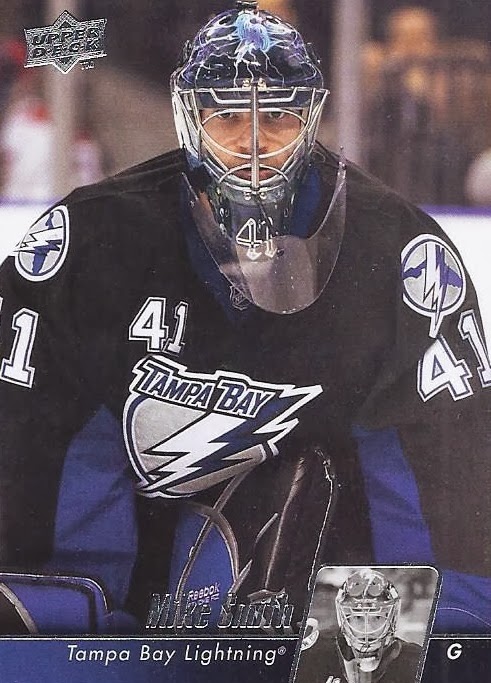 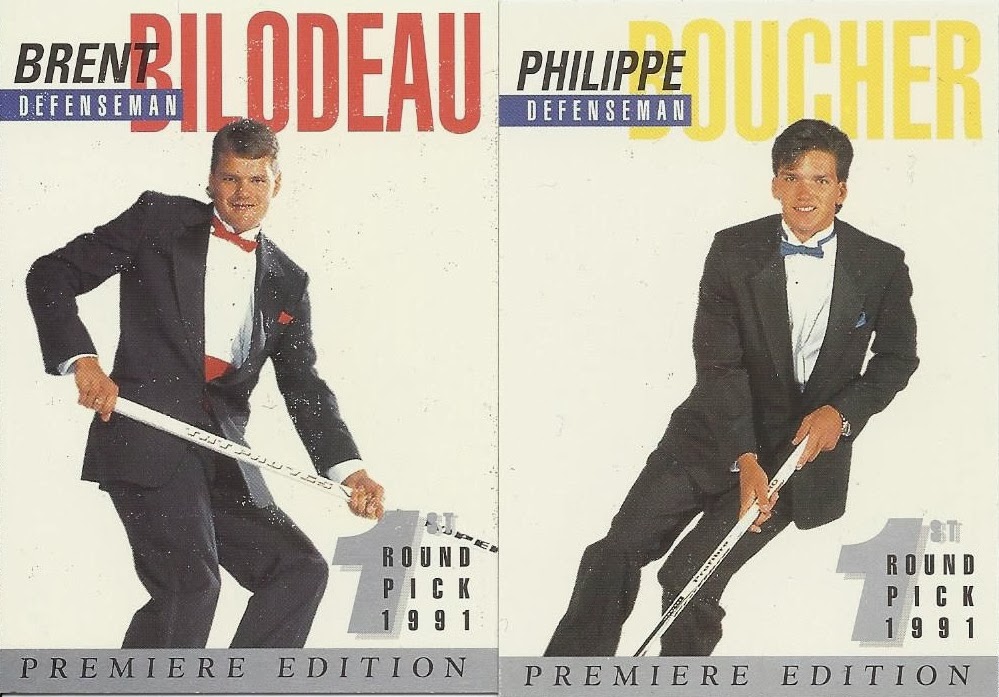 You knew a couple of these Arena Holograms would be in there.
2012 Artifacts John Tavares.
2012 Upper Deck Jordan Eberle. 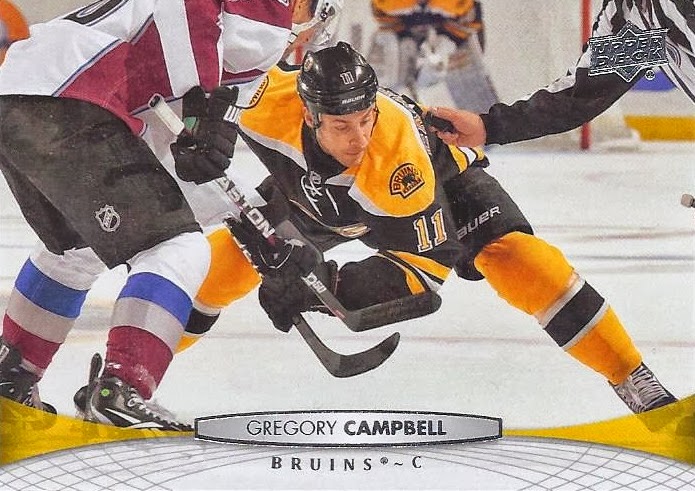 2011 Upper Deck. A great looking card of a Kitchener Rangers alum. The text on the back of the card even references his Memorial Cup winning team back in '03. 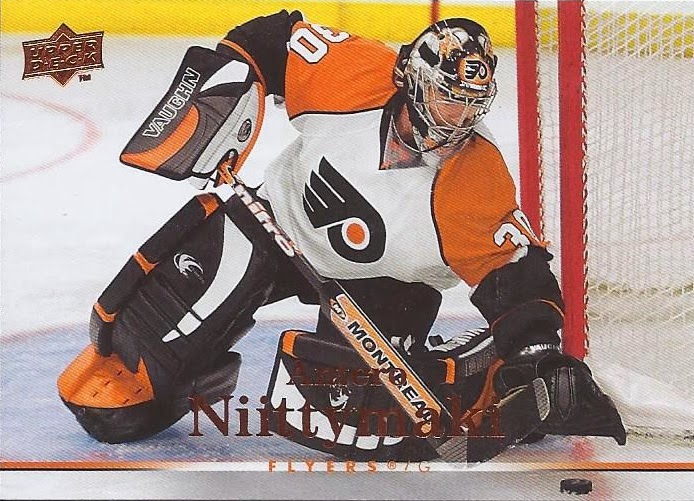 2007 Upper Deck. I've probably already got this one in my mask binder. If not, I'll gladly add one of one my favourite masks of the past several years. 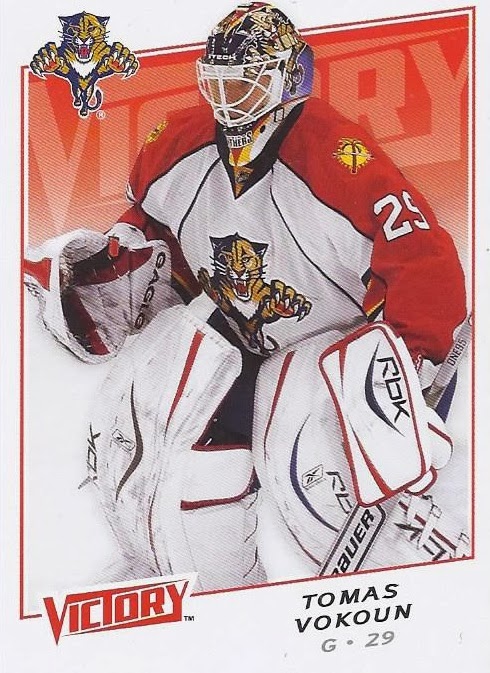 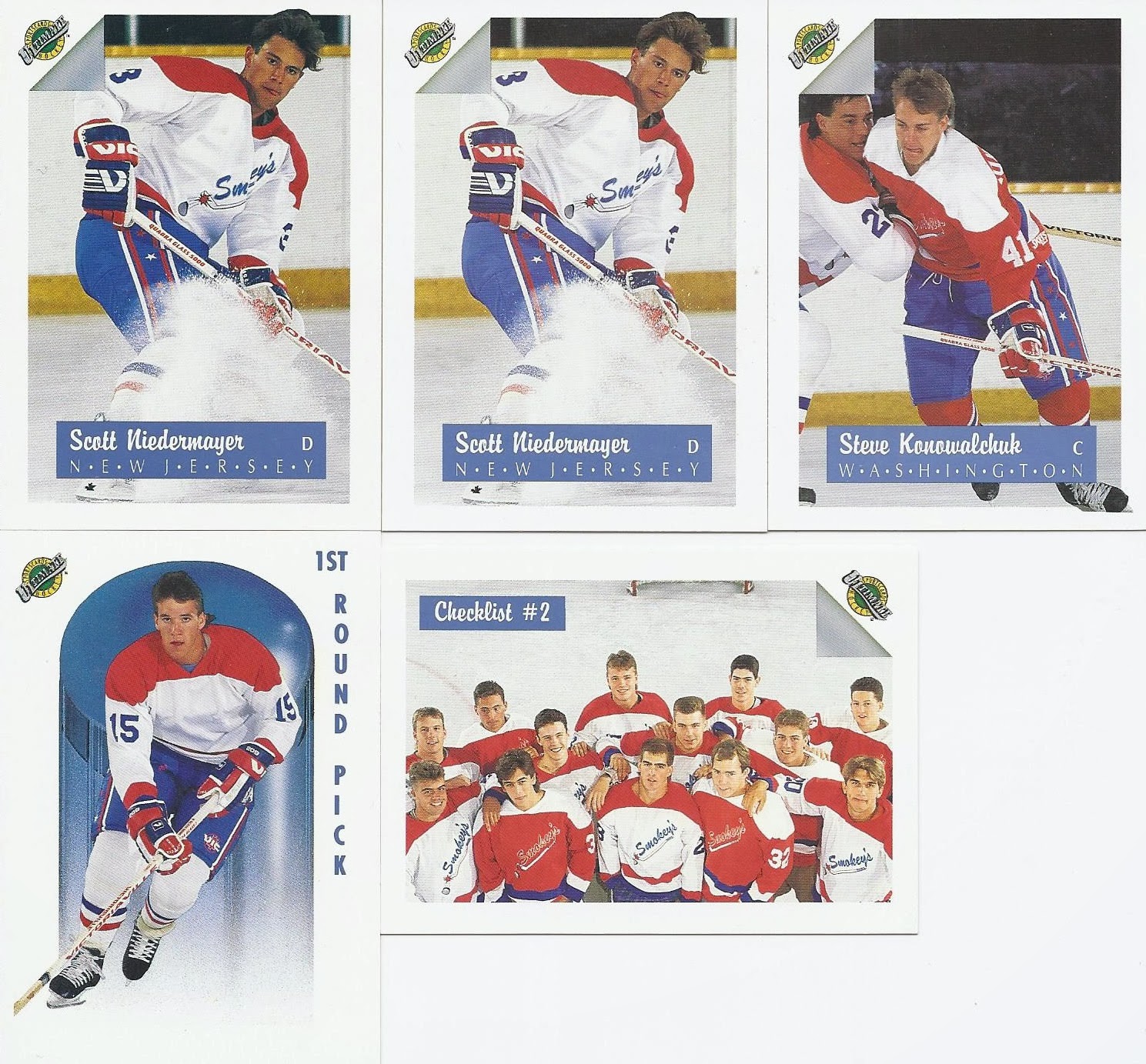 The obligatory Ultimate Draft picks. You know it is a great set when a rookie card of a great like Scott Niedermayer from it goes for 45 cents at COMC. 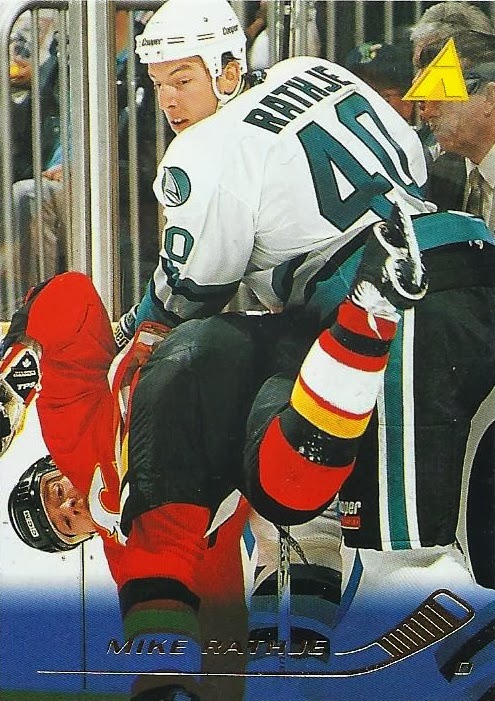 1995 Pinnacle. This is probably my #2 photo in this batch, as Mike Rathje rocks someone's world. 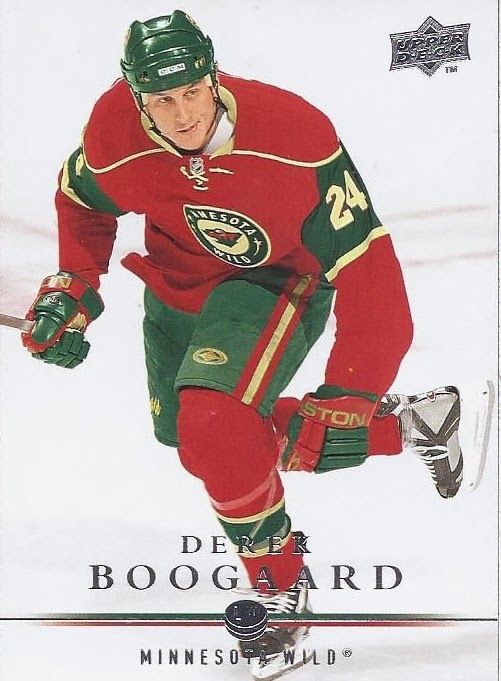 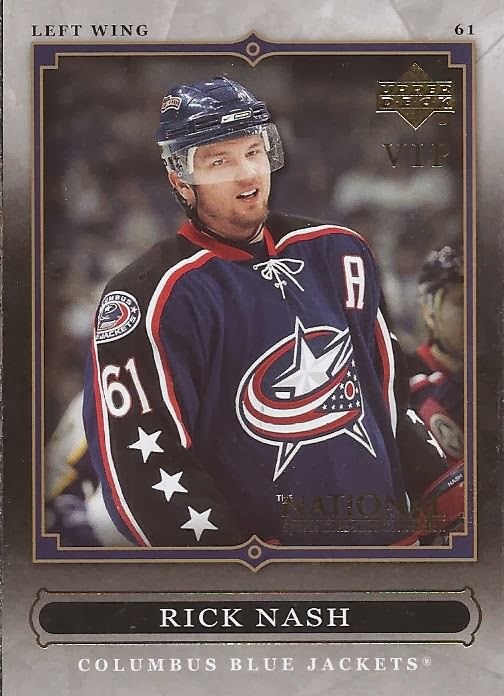 And the other visible card. 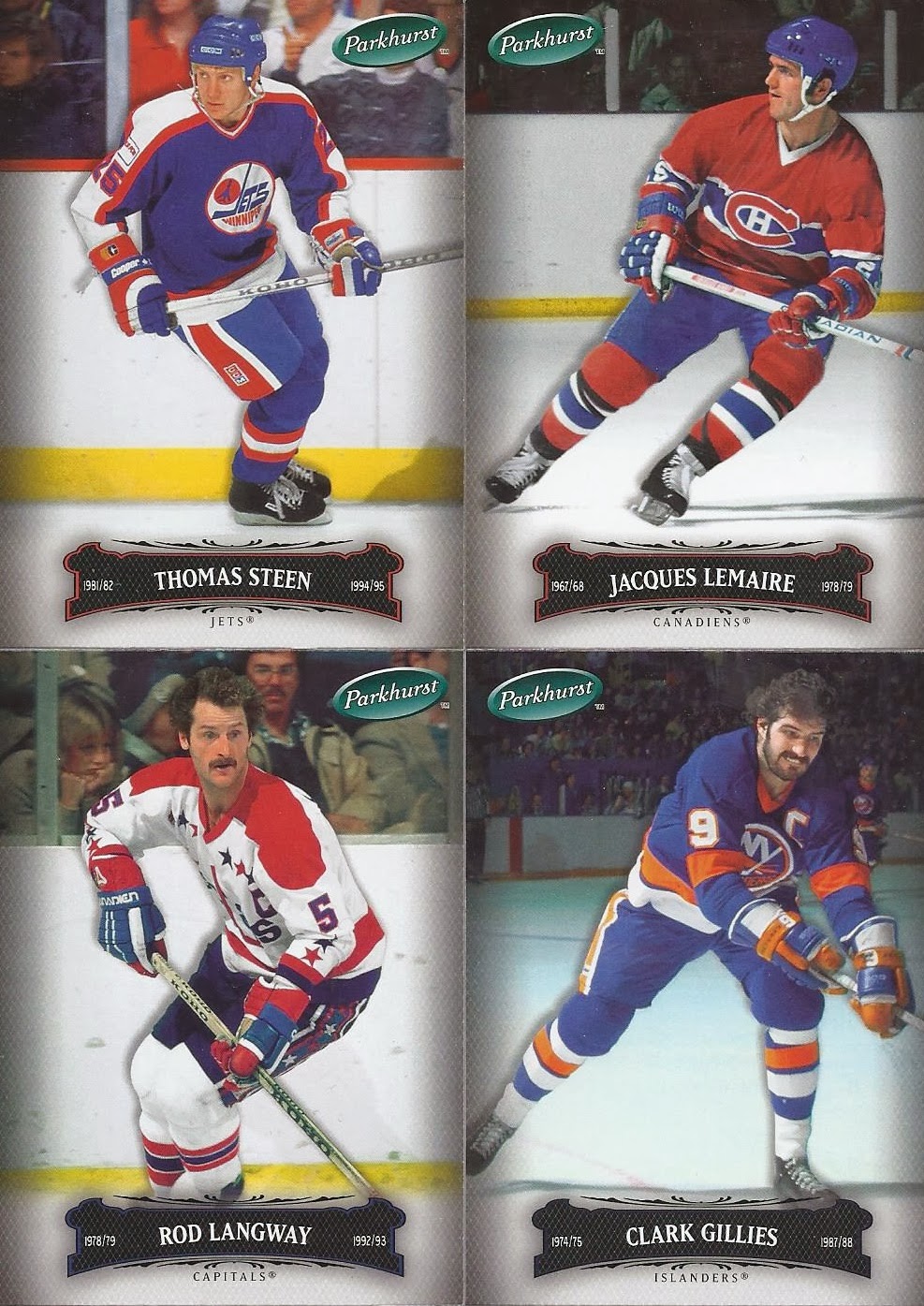 One of the packs was the always enjoyable 06-07 Parkhurst, mainly due to the appearances of players you really don't see lots of in recent veteran sets. Jacques Lemaire is probably the one you're least likely to see in those type of sets. 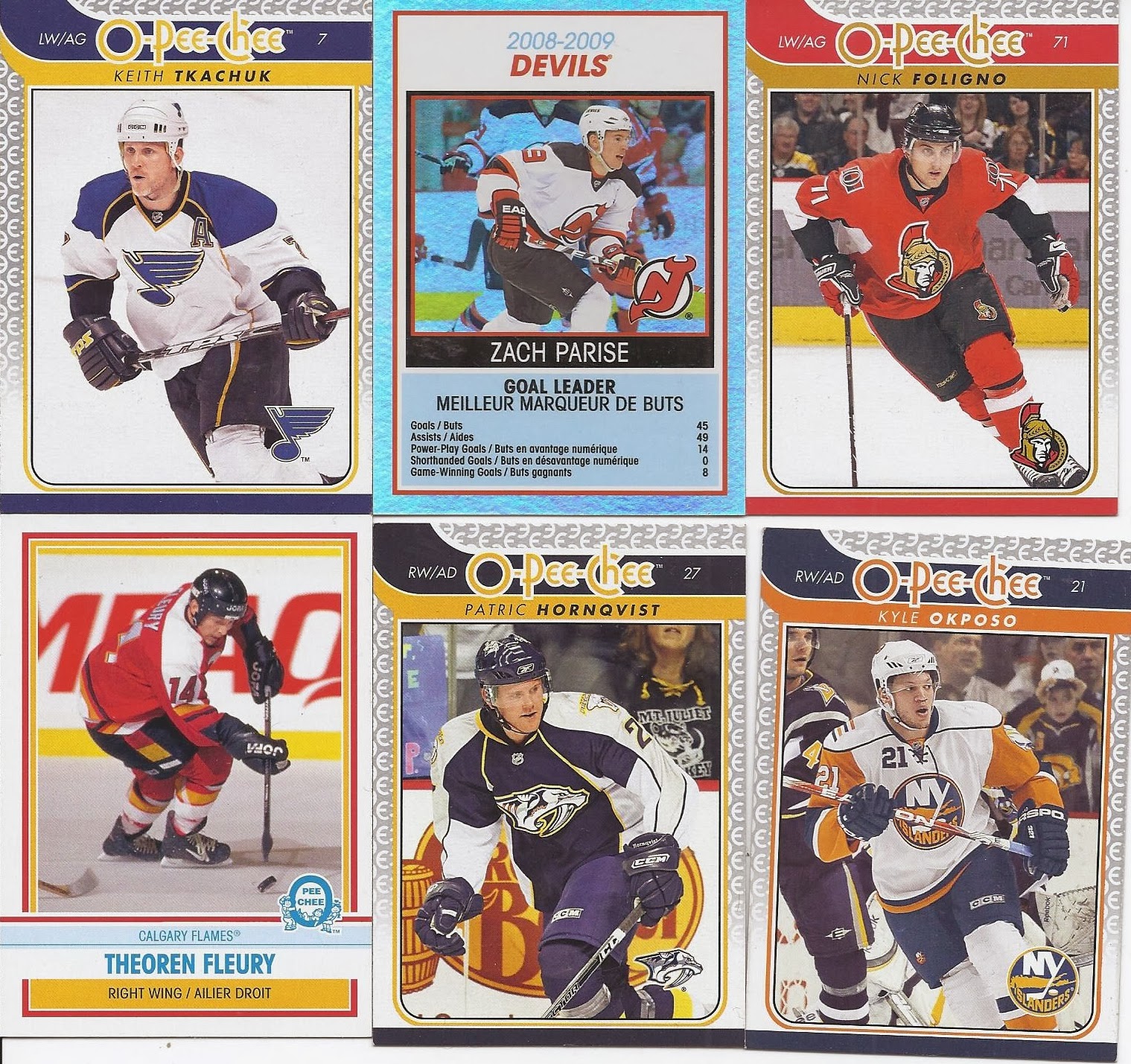 And to wrap it up, here's some 09-10 OPC. The retro of Theo easily wins this one, despite both a Sen and a shiny.

Another nice $5 spent on some fun.

Posted by buckstorecards at 13:18