Let's wrap this one up. 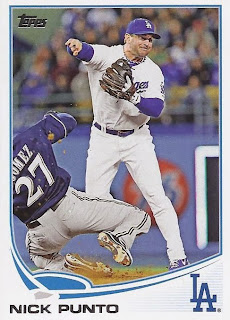 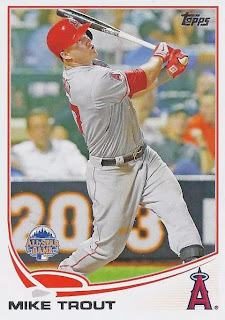 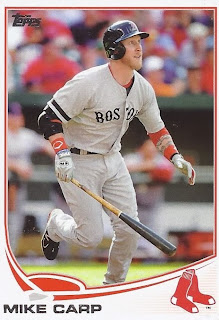 Mike Carp - Now this is perfect collation. Both Trout and Carp back to back.
Cody Allen
Adam Jones 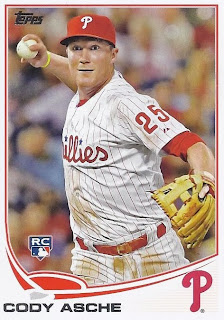 Cody Asche - GAH! He looks like one of the killer mannequins in Tourist Trap! Damn you, Rifftrax, for introducing me to that cinematic load. 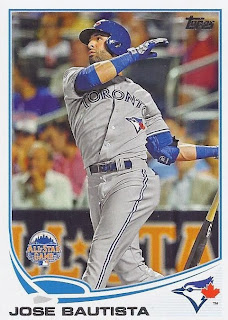 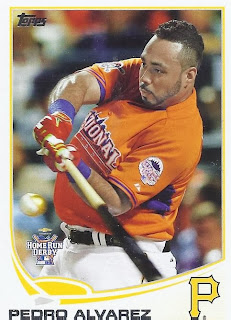 Pedro Alvarez - A nice shot of the golden baseball. I'm sure if I watched the HRD, or any skills competition from any ASG in any sport, it would be more meaningful. 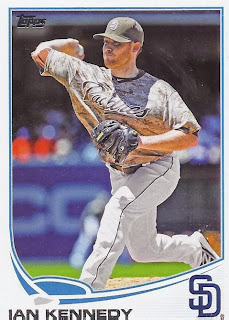 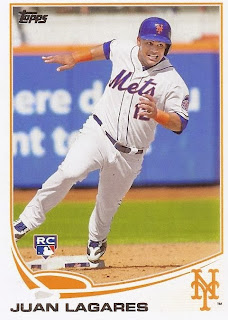 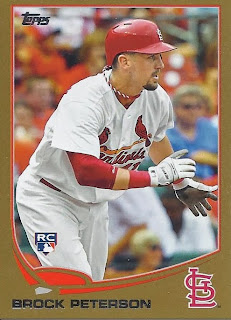 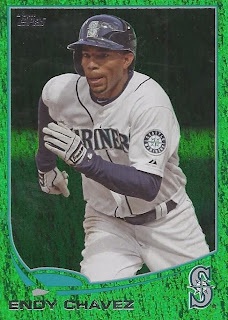 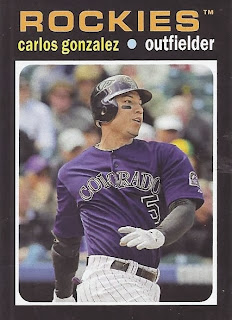 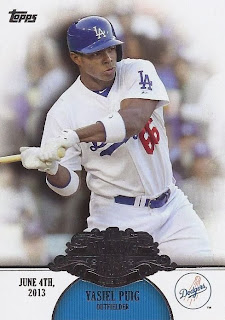 Yasiel Puig - Making Their Mark - How many friggin' Puig cards are in this set? Rhetorical question. Don't answer. I should be happy he didn't make the ASG. 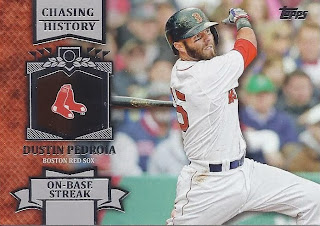 Dustin Pedroia - Chasing History - Most consecutive games on base to start the season by a second basemen. 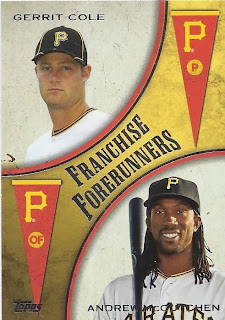 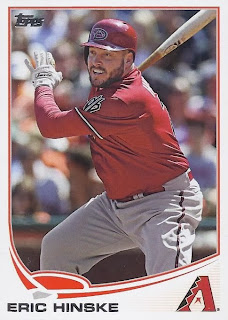 Eric Hinske - Another entry in the file of "He was still playing in 2013?"
Bryan Peterson
Joe Saunders
Rafael Betancourt
JJ Hardy
Michael Cuddyer 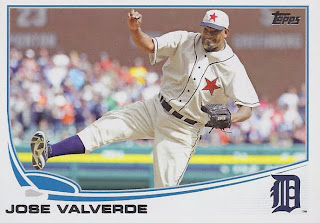 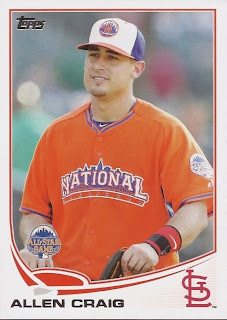 That's it. Despite the dupe laden 7th and 8th packs, I did wrap up the whole set with this jumbo box. I sold one of the cards to recover about half the cost of the box, and have some trade bait that I'll probably post sometime next week.

And now, I can get caught up with other packs, trades and group breaks.
Posted by buckstorecards at 08:46