But much like baseball, I really don't consider the season to be underway until my favourite team has played their first official game. So, I'll go through the basketball portion of the latest COMC mailing. Tomorrow, you'll get the Raptor intensive post. 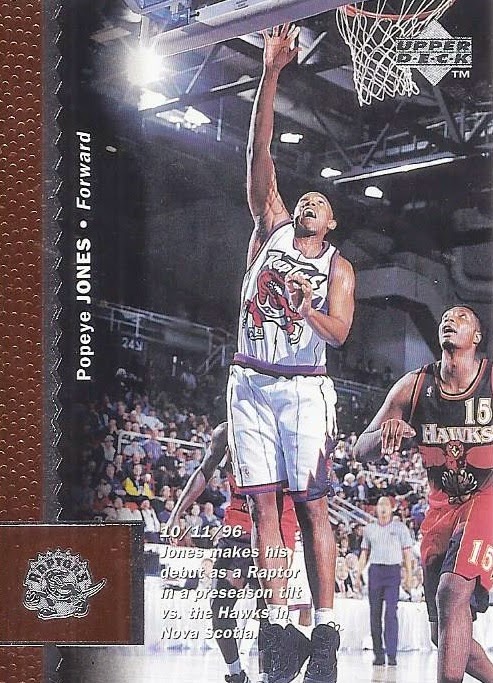 But I can still lead off with a Raptors card. And I will. The dating of the photograph wasn't exclusive to their baseball releases. It was also in their basketball releases (and hockey, and football) at the time. So, we can have a rare appearance of a game that took place in Halifax on the card. 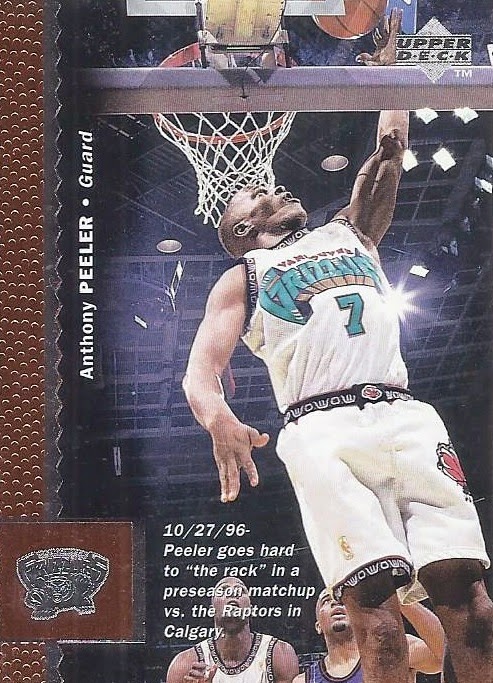 Or a game that took place in Calgary.

This is the joy of the challenges is coming across cards you had no idea existed. In this case, a card that makes 1995 Fleer releases look positively sedate. And it folds out, so it is twice as loud as your standard card.

And of course the back is just as garish. Because why wouldn't it be? 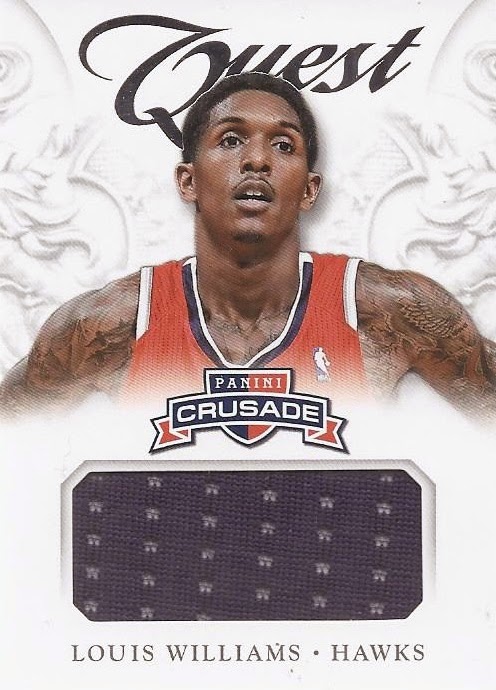 When the Raptors acquired Louis Williams in the trade that sent John Salmons, I decided I would find the cheapest hit of his available. And this was it. 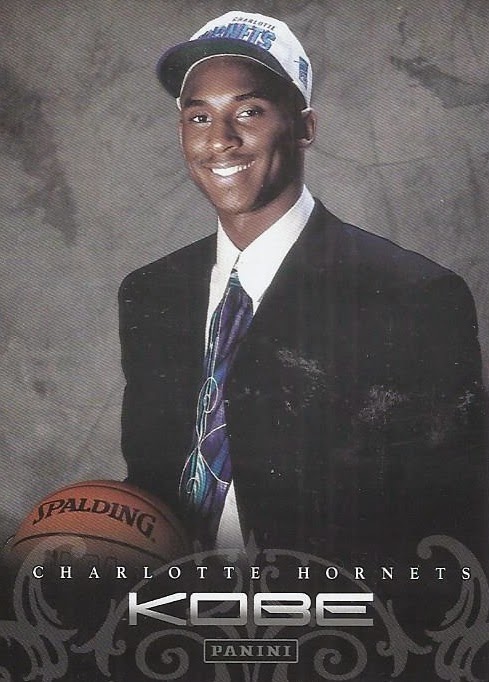 Games played in Canada and a card where Kobe Bryant is pictured as and listed as a member of the Charlotte Hornets. I've got some real odd cards in this post. The card with a small swatch of cloth attached might be the most normal one in this post. 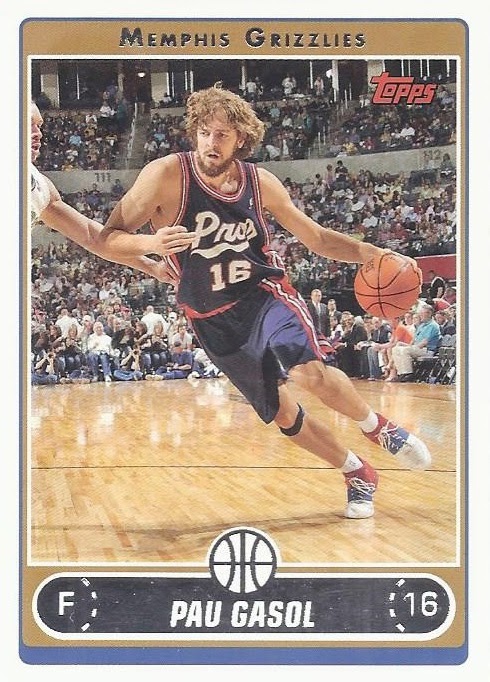 So why not wrap things up with a throwback Memphis Pros jersey? Like the Hakeem, this is one that went on my wantlist when it appeared during the Challenges.

And more basketball tomorrow.
Posted by buckstorecards at 17:35