A Mets post yesterday. A Mets post today. Maybe if I finally find some Update at Target or Wally World, I'll finally do a proper update post. Just one pack from the LCS doesn't seem to really make a worthy post.  Or maybe it does.

But, here are some more Mets from the latest COMC mailbag (and still another one to come, seeing as I've got 60+ cards in inventory), with a good number of non Mets to go. I'm just trying to wait until after Black Friday sales to get free shipping. Yup. Piles of cards, and I'm trying to save $3.00. Eternally a cheapskate. 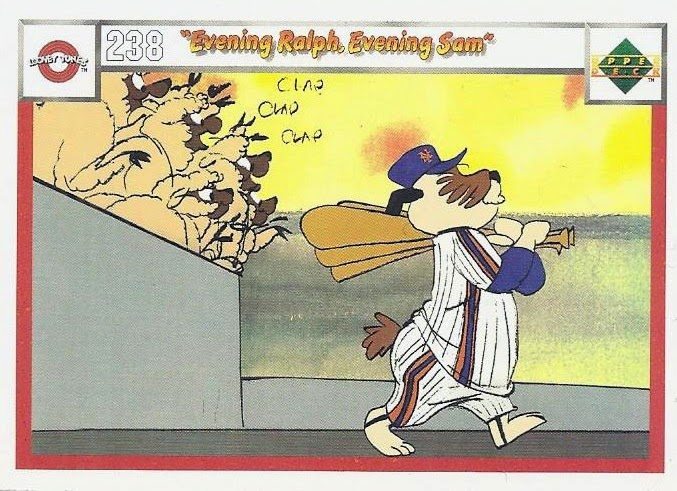 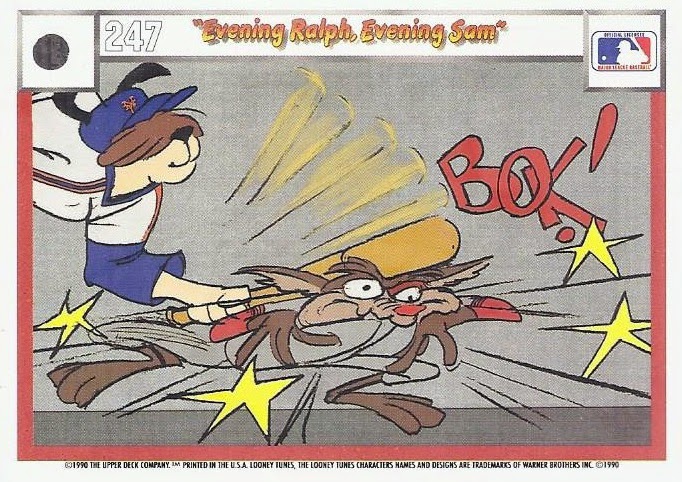 I confess that I had no idea Sam Sheepdog was ever a Met. Or that Ralph Wolf played for the Reds, for that matter. 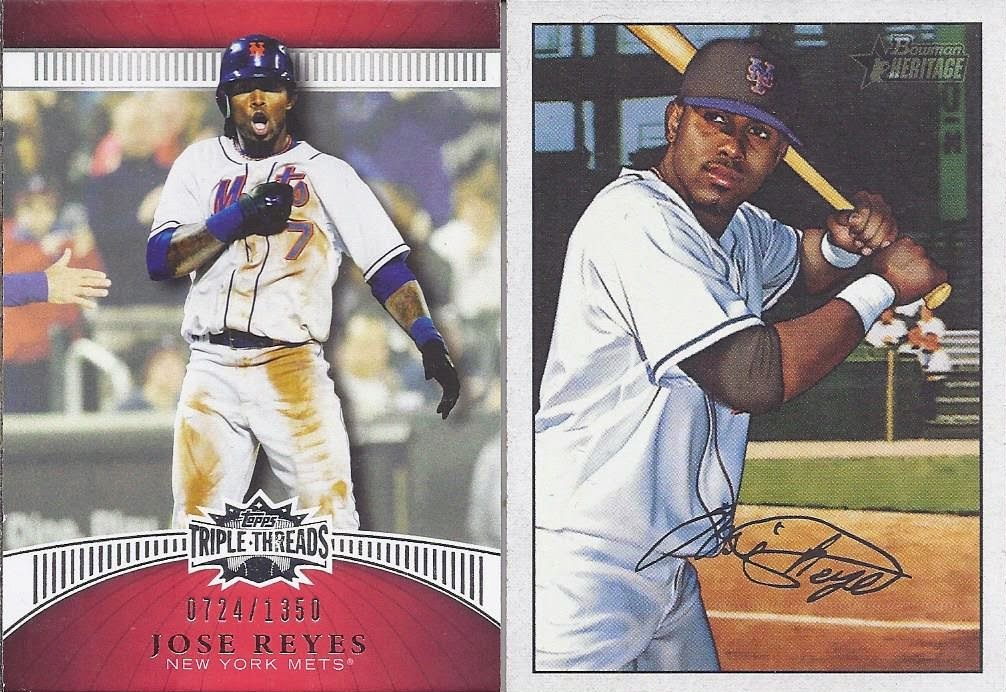 The only Met I got two of in this run were Jose Reyes. With one being a Heritage card and one being from Triple Threads, that is definitely a contrast in terms of sets chosen. 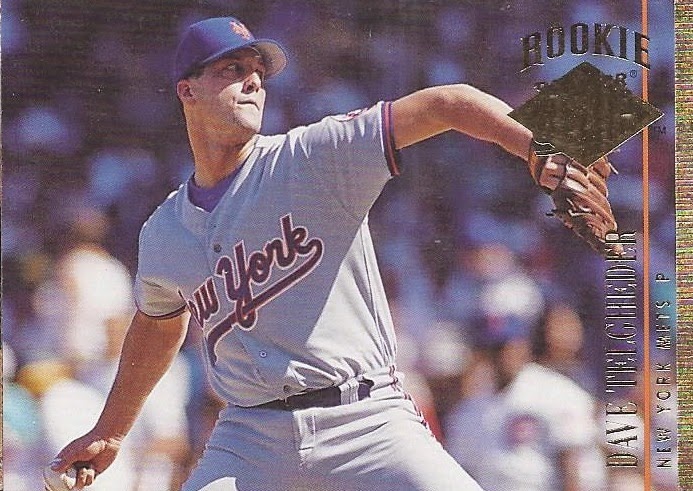 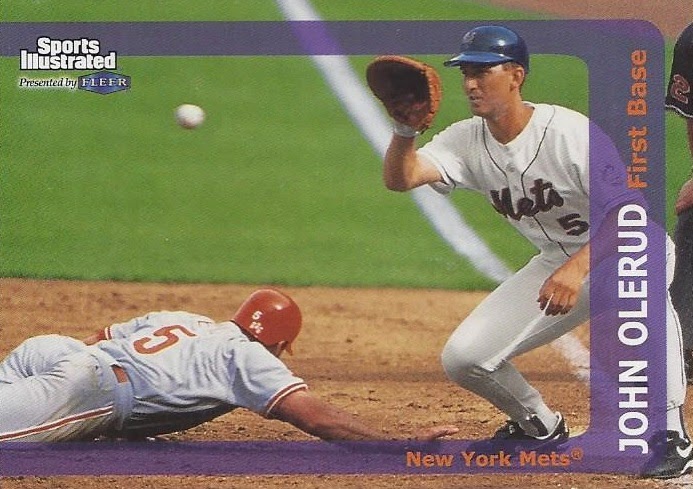 This great photo of Olerud has been lurking on my zistle wantlist for quite some time. It was nice to finally cross this one off. 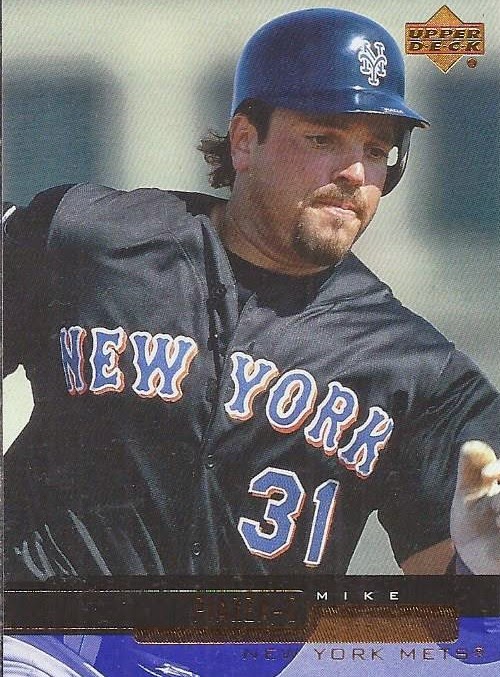 Just a standard base card of Piazza. But like the Olerud, one that was on my zistle wantlist. 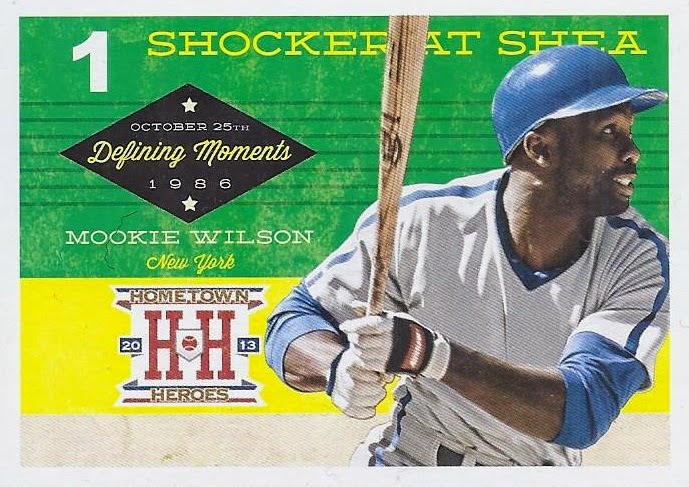 And finally, yet another Mookie Wilson card. Perhaps I should have waited a couple of days until the October 25th anniversary to post this, but, for whatever reason, I just opted for tonight. As a Mookie power collector, and a Mets power collector, it just seems a good combination for my collection. Surprisingly, there just seem to be a couple cards that are dedicated solely as a salute this memorable moment. This one and one out of 1988 Fleer SI World Series Fever. Sure, it gets written up on the back of recent Mookies, but this is just better. Kind of like how I prefer pictures of Joe Carter's 1993 jump around the bases to cards that just mention it.

Darn. Now I think I've only got about a half dozen or so more posts to get out of the COMC challenge cards that I've got around here so far. Maybe then I can dig into my Just Commons goodies.
Posted by buckstorecards at 17:04