What happens when you get only a couple cards from their respective sports for my 2/14 collection? Group them all together in one, and then wait to do the football. 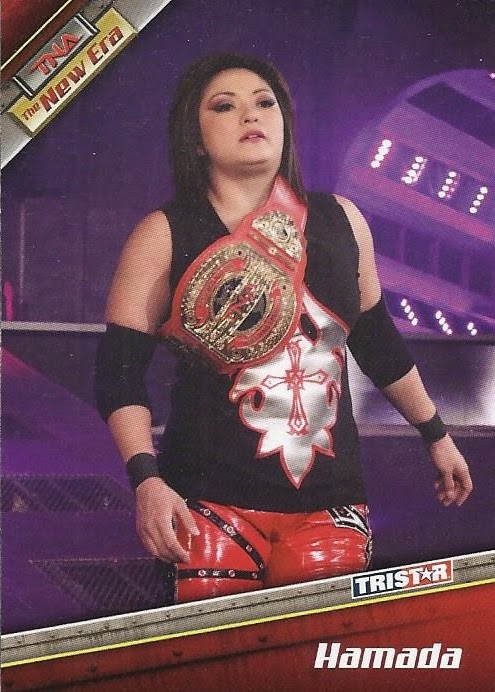 Let's lead with the wrestling, and the third card of Ayako Hamada for my collection. With this, she also moves into the lead in terms of people outside the 4 main team sports, and moves into a tie with WNBAer Kara Lawson for the most cards of a female in my collection. Although it appears I have a lot more options to expand my collection of Lawson cards as opposed to Hamada, since as best as I can tell, Hamada only has one more solo card out there. 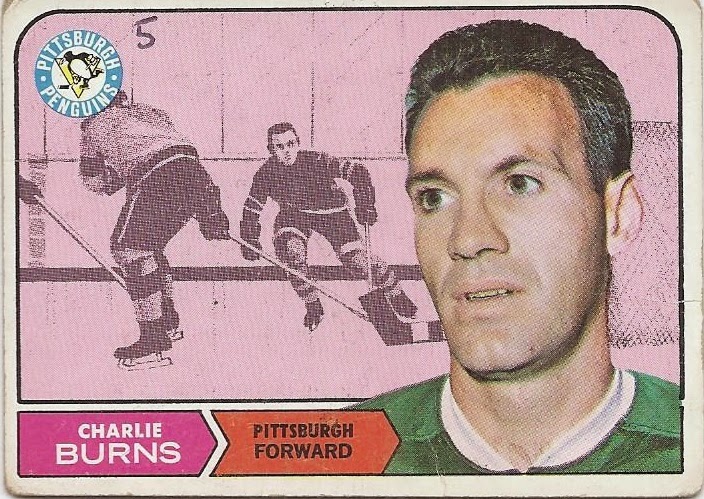 Only one hockey card in the COMC to be posted box, but it is a decent piece of vintage. Well loved corners, and the #5  written on the card for some reason. I'm not sure why, but it did make the card a cheaper purchase choice. Charlie doesn't appear to have ever wore #5 during his NHL career.

And for an indication how times have changes since the late 60s: 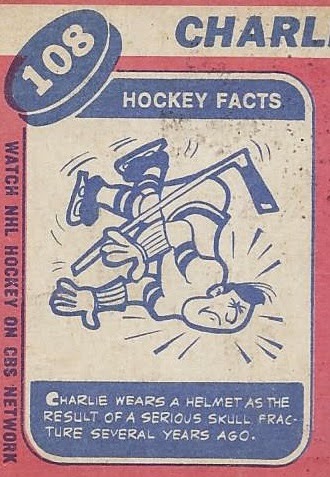 And to wrap it up some basketball additions. The real problem with basketball additions is that there really isn't a lot of variety in terms of parallel. Only 13 different players. Only about three with careers long enough to have a variety of cards, and as best as I can tell, no active NBA players. 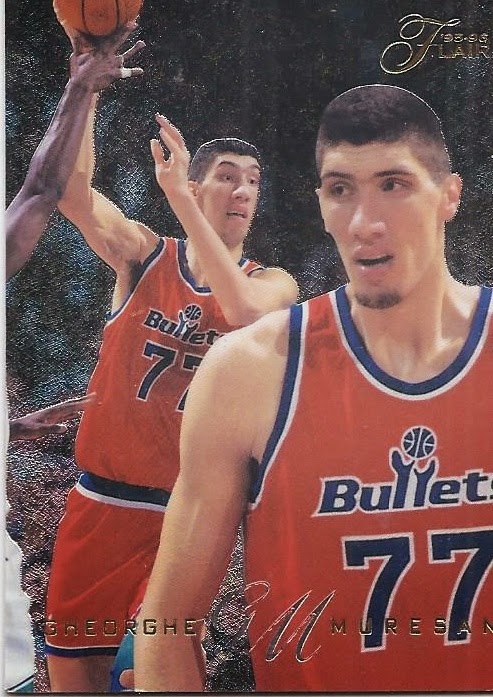 You're going to see Muresan cards. 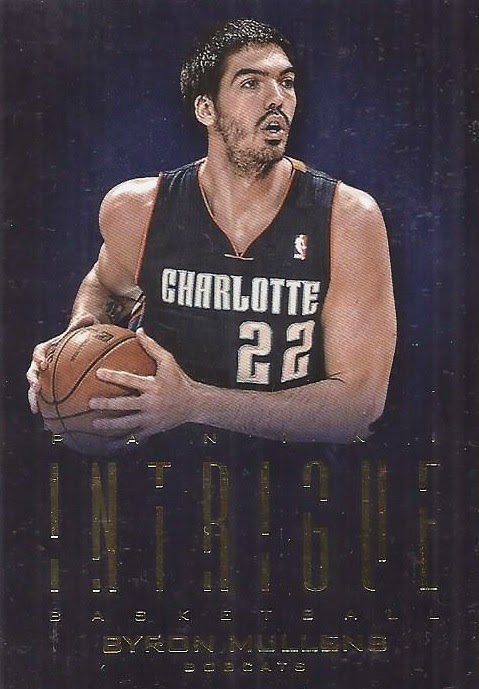 Byron Mullens might make an appearance. He's the last guy with cards in recent releases, and is now playing in China. 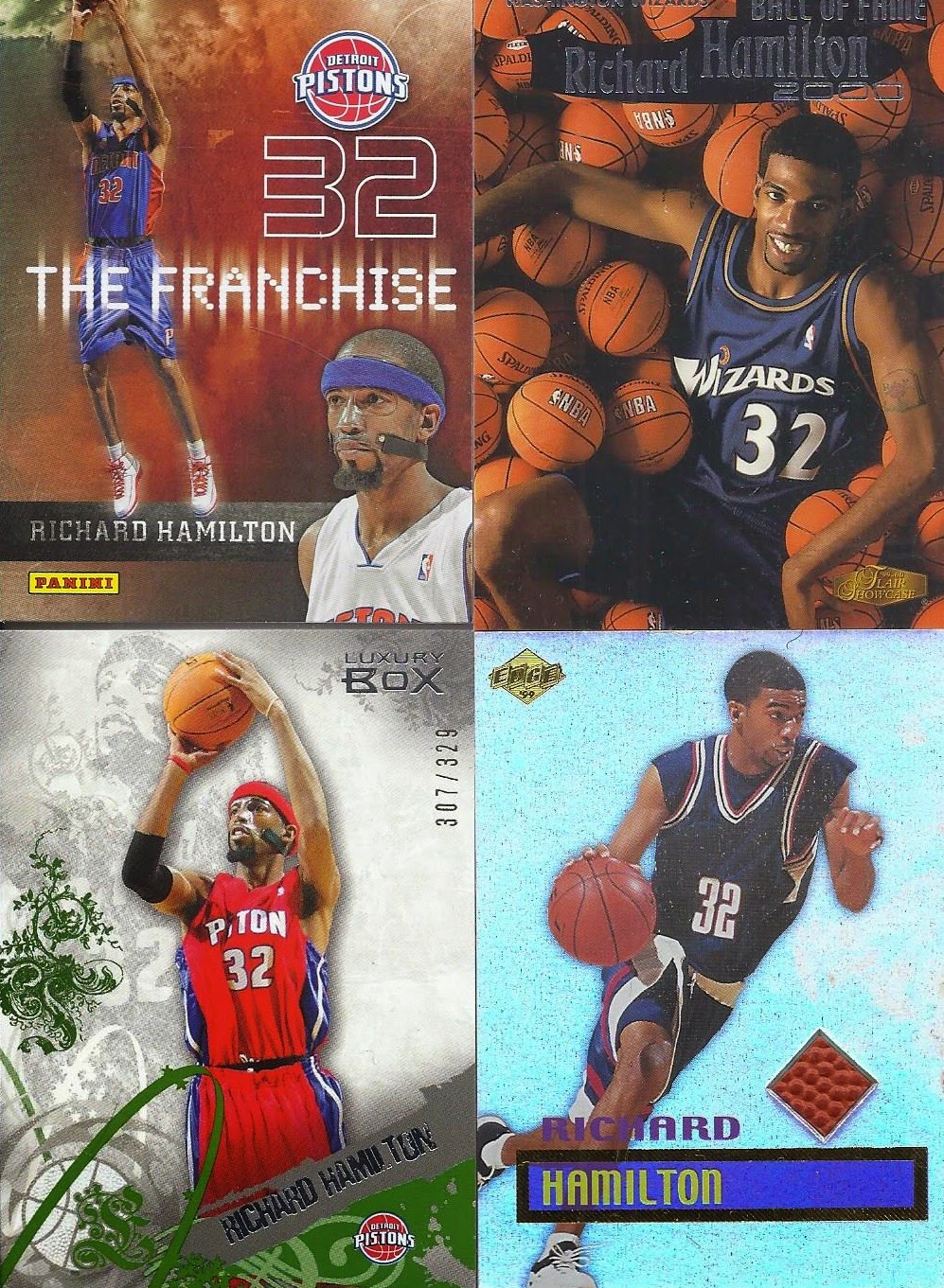 And will also see Richard Hamilton. At least with him, you can get a nice variety of cards. The 1999 Collector's Edge of Hamilton is my first relic from the 90s in my collection. The card is actually pretty heavy for a relic, and the card almost seems to be put together in layers. There looks to be layers for the front and back, with heavy cardboard in the middle.

So, another nice mix of cards for my birthday collection, placing the total at 835.f
Posted by buckstorecards at 16:40