Time to catch up on some of the envelopes that have shown up over the past couple weekdays. Starting off, a sportlots envelope and a listia envleope. 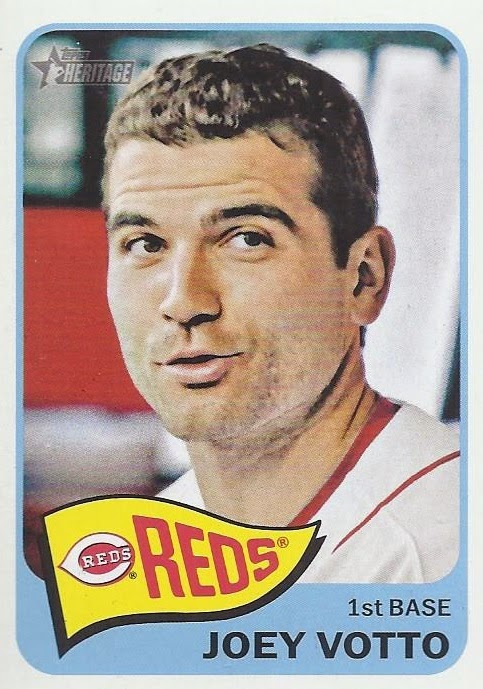 Let's start with a base card I was expecting, and one that, more importantly, knocks the wantlist for the set down to just the Pedro Alvarez. I was hoping to put the final card into the binder before Minors dropped next week, but it looks like that won't happen, unless a PWE appears out of nowhere early next week. 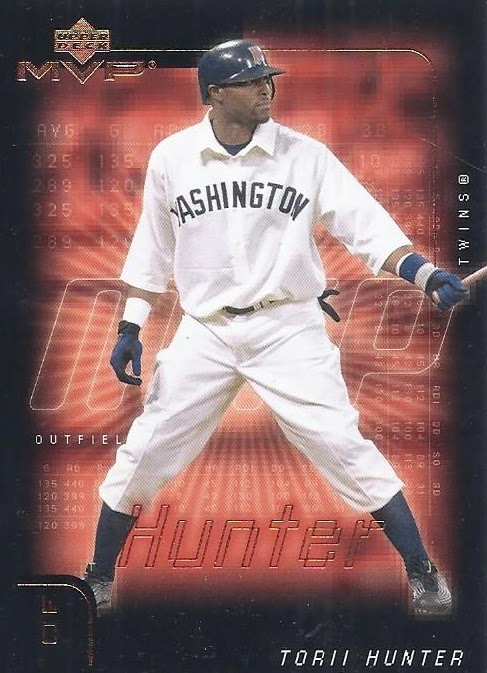 The remainder of this envelope knocked three of my top 10 most wanter cards off the list. First up, a card I came across doing the challenges at COMC, added to my watchlist there, only to discover that there weren't any of this card there. Still, I kept my eyes peeled for it, and when I saw it as part of the same seller's inventory at sportlots, I added it. I only wish the logo on the batting helmet could have matched the throwback uniform. 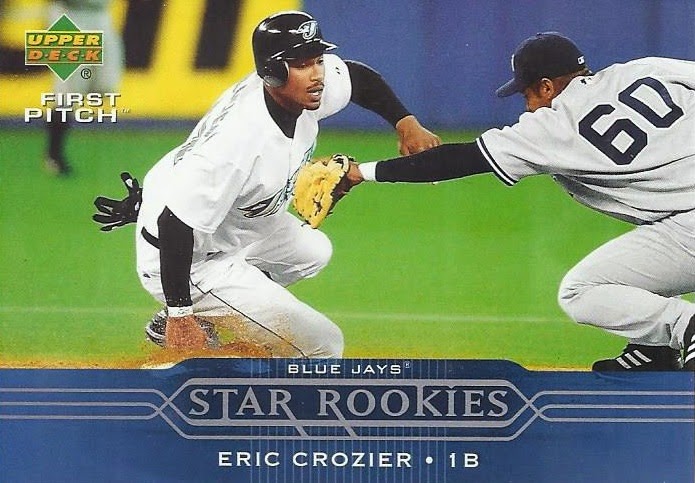 I won't pretend to have heard of Eric Crozier. But, when you're building a Frankenset with every Blue Jay ever, even someone with only one card and 14 games to his credit. Eric did get some prospect cards during his days with the Indians, but this is his only one that features him in a MLB game. Pretty good photo for your only official card as well. 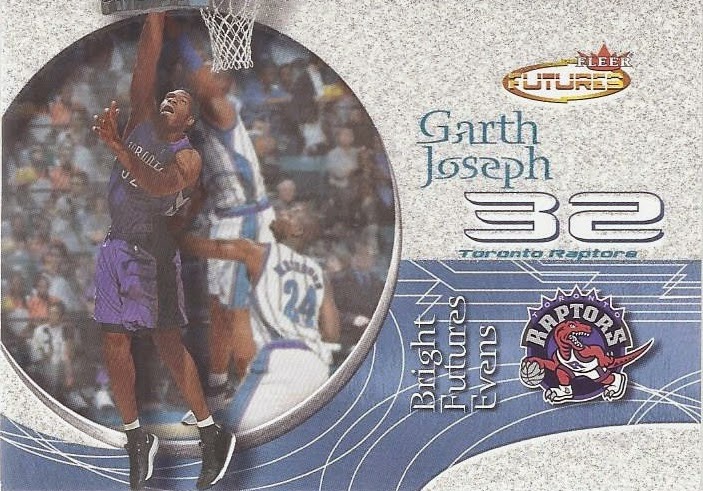 But, 14 games is a lengthy stint compared to Garth Joseph. Garth is the only NBA player born in Dominica in league history, and his NBA career lasted 4 games. 2 in Toronto and 2 in Denver. But, like with the Jays, when I'm looking for one card of anybody who had one as a Raptor, he still counts. Like with Crozier, this card, and any associated parallels, was his only card as a big leaguer. 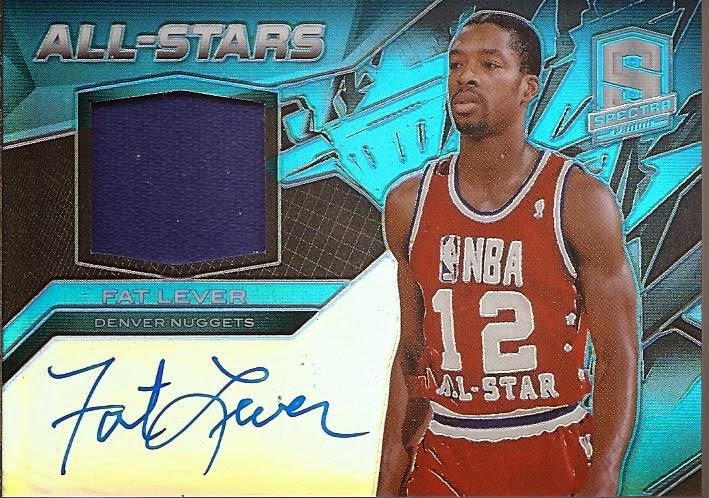 And finally, a Listia envelope. In the past, I chased down a Fat Lever auto simply because I loved his penmanship. But, that was a sticker graph, so when a few thousand listia credits stood between bme and this, it was easy to pull the trigger on. He still has an easily readable signature, and it is joined with a nice classic dark blue Nuggets swatch.

Tomorrow, I start working through a couple trade envelopes.
Posted by buckstorecards at 11:52