I spotted some discounted rack packs at Wally World recently. Most were hockey, of the Ultra or Collector's Choic e variety. I passed on those, but there were some baseball ones. Mainly 2012 flagship and 2013 Archives, but there was a pack of 2010 Series 2 there as well. Since I never busted one of those, that's what I opted for. 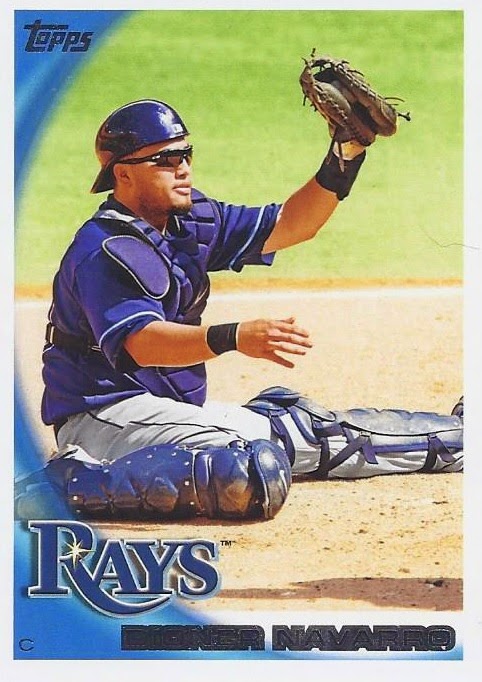 Dioner Navarro - An interesting photographic choice to start, I'll say that much. A catcher sitting on his hinder. But at least he has the ball. I'm guessing this was post collision at the plate.
Brandon McCarthy
Kelly Johnson
Yunel Escobar - Topps Town
Roger Maris - Mil. Card Giveaway 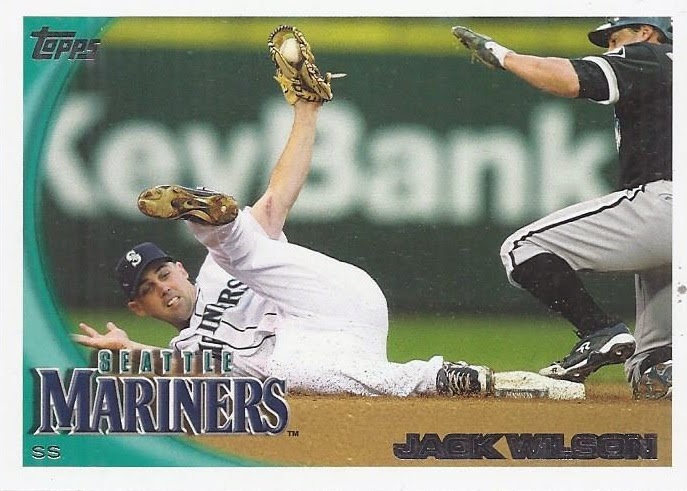 Jack Wilson - A photo so crisp, you can read Mariners on the base.
Alex Rogriguez 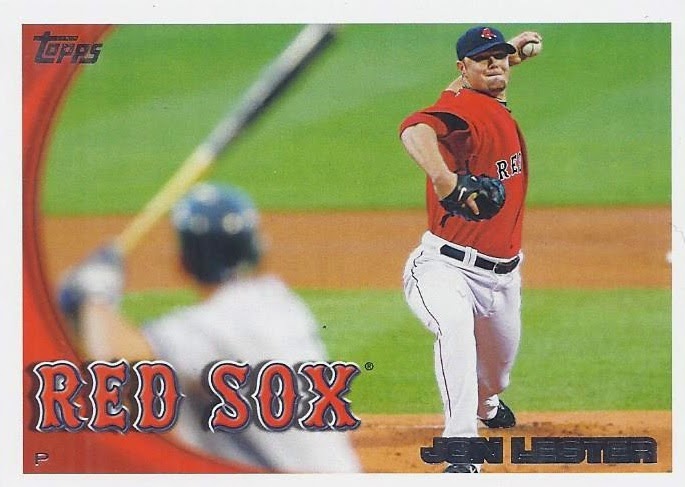 Jon Lester - Although I've pulled this one before, likely from a repack, I love this photo choice enough to show it again. 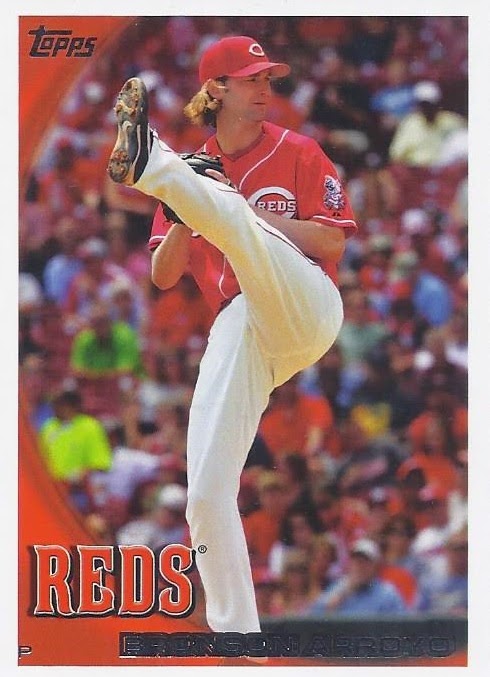 Bronson Arroyo - From that streak where every card photo had to feature the leg kick.
Kanekoa Texeira 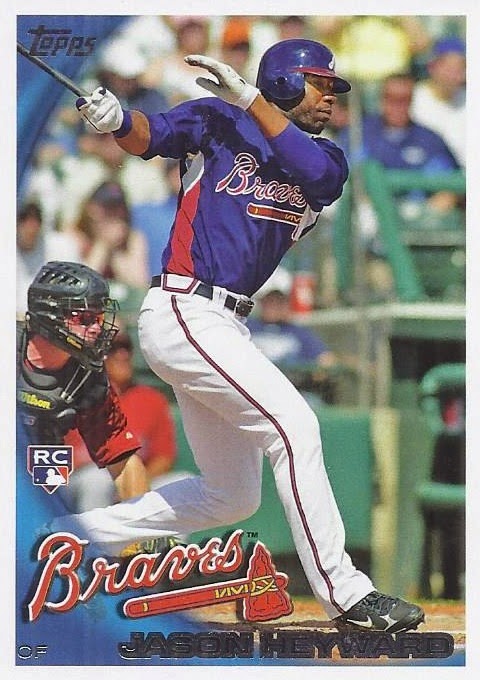 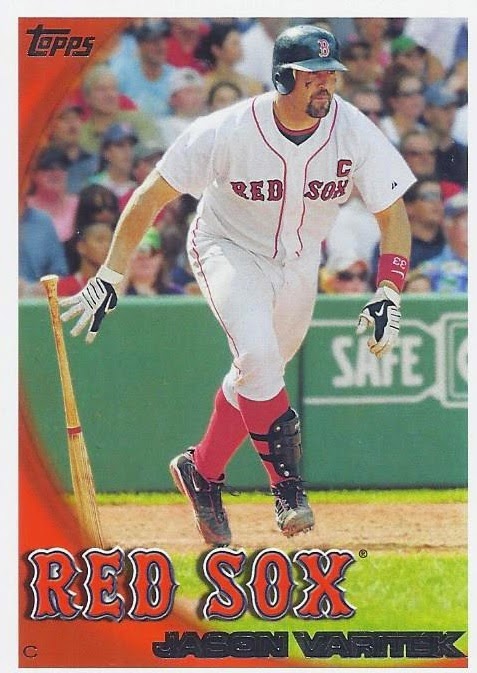 Jason Varitek - I love how this photo was snapped at the exact time where the bat appears to be balanced vertically.
AJ Burnett 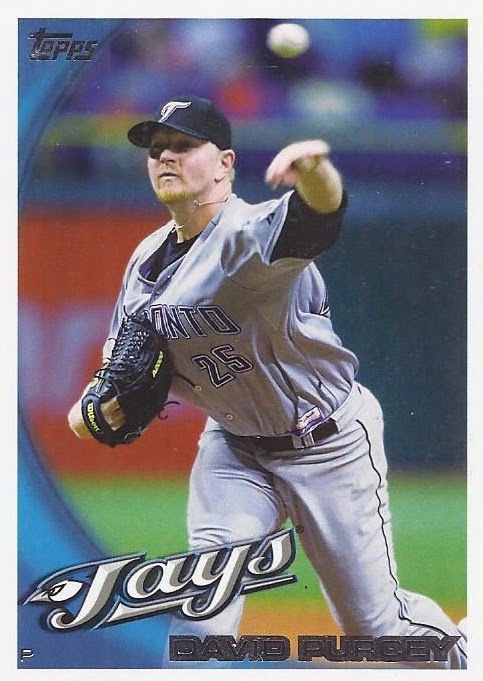 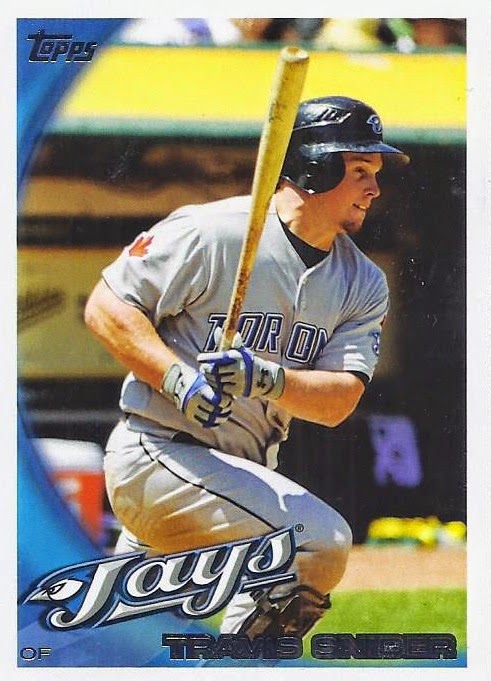 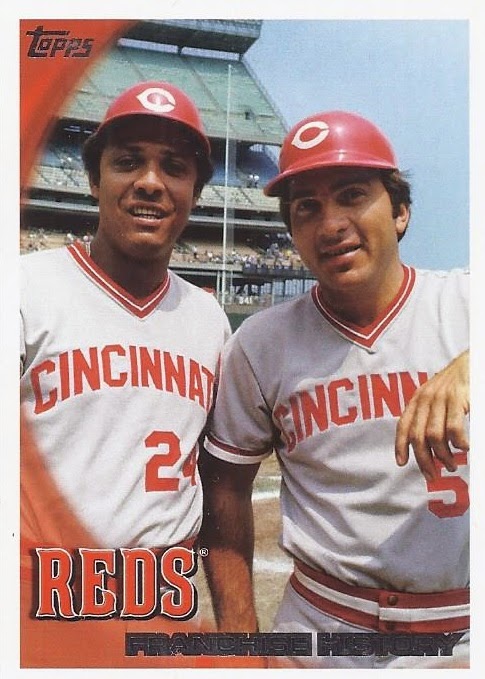 Reds Franchise History - This subset was either spectacular in terms of photo choices, or bland. Mostly the former. And it was from Shea - the closest I came to a Mets card in this pack.
Ryan Perry
Paul Konerko
Edgar Renteria 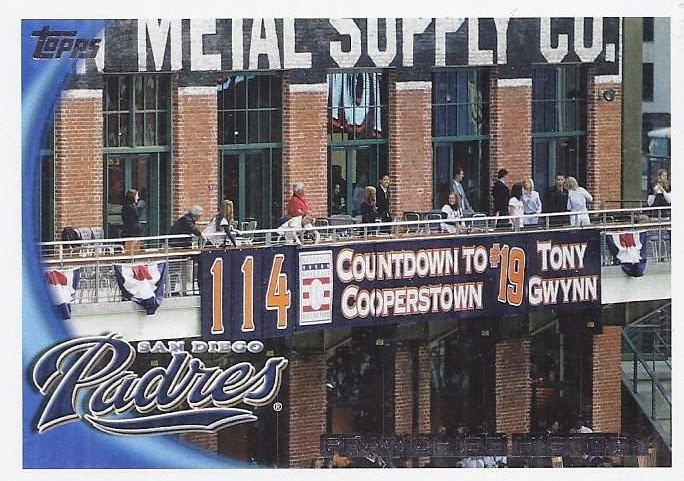 Padres Franchise History - But this one was really dull. Couldn't they find a photo of Gwynn in his classic Padres brown?
Athletics Team Card 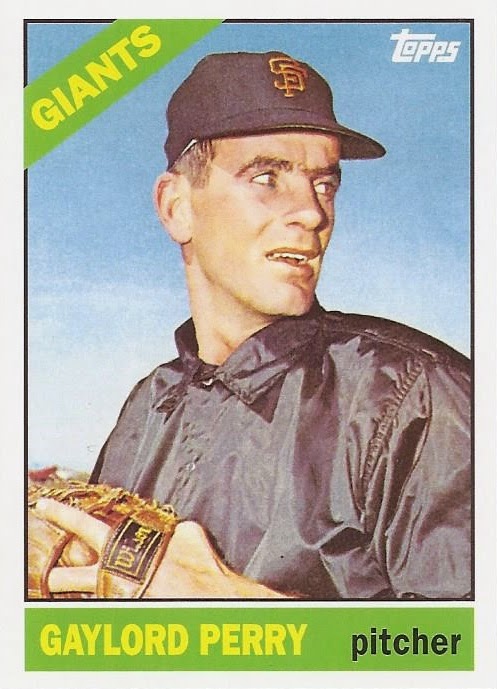 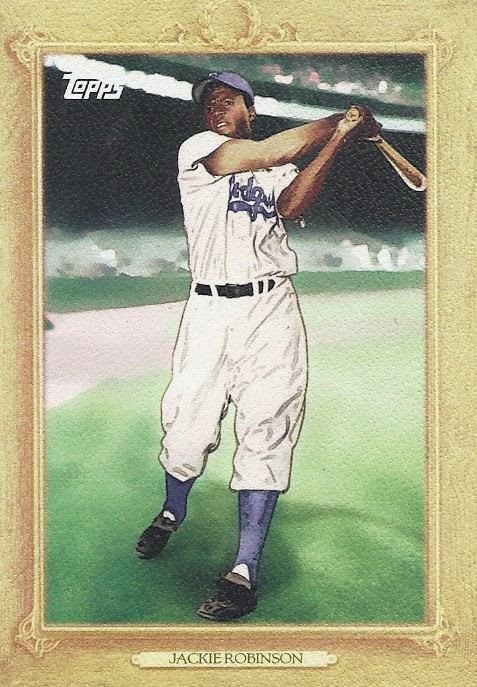 Jackie Robinson - Turkey Red - How can anyone not love a card of Jackie, especially one with a retro feel? 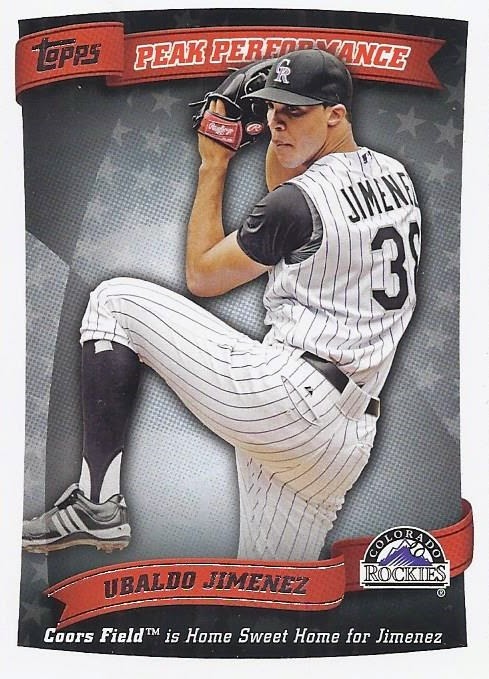 Ubaldo Jimenez - Peak Performance - The 2010 version of Golden Moments/Chasing/whatever this year's was in the sense that it is the unneeded insert set. 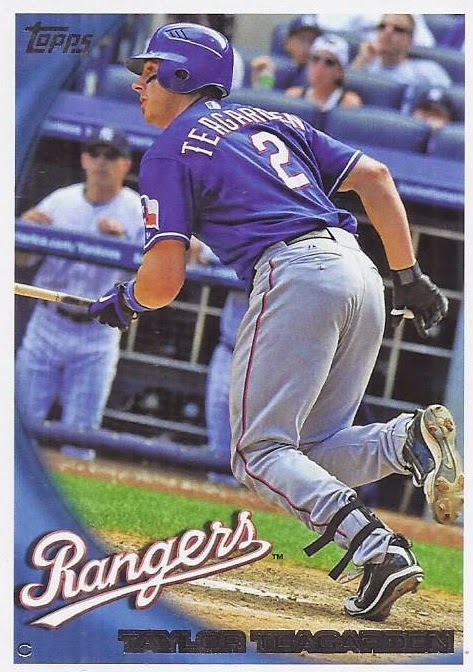 Taylor Teagarden - One of those names that were just fun to say.
Shin-Soo Choo
Jaokim Soria
Carlos Lee
Aaron Cook Alexi Casilla - There's a real worm killer of a bunt. 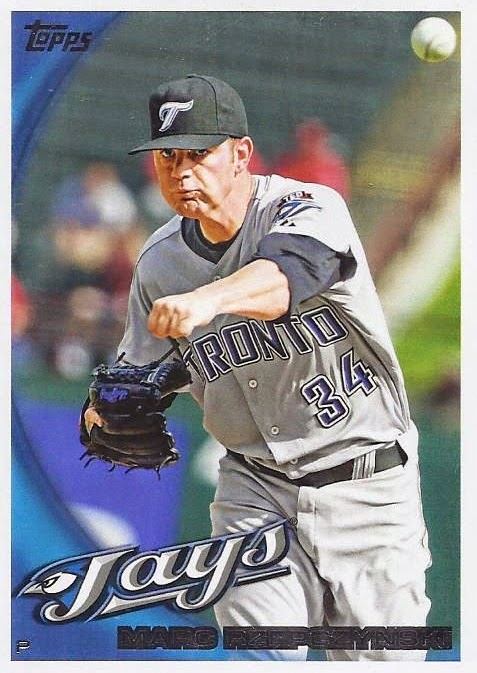 Marc Rzepczynski - And this wraps up with another Blue Jays card. And why do I have no problems at all typing Rzepczynski from memory, but always forget that it is 'Marc', and not 'Mark'?

I got a little more than a page worth of keepers in this rack pack, so that's enough for me to give it a thumbs up.
Posted by buckstorecards at 15:02