Another quick post as I'm still up to my arse in COMC Challenges. I've got 130ish cards in my inventory. That should be enough for me to finally hit ship on the thing, right?

So, if you hear something about a hunchbacked mailman over the next while in Ontario, it's my fault. 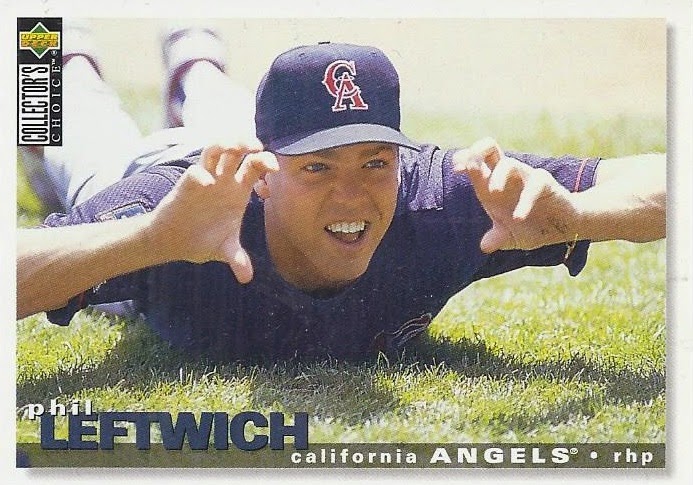 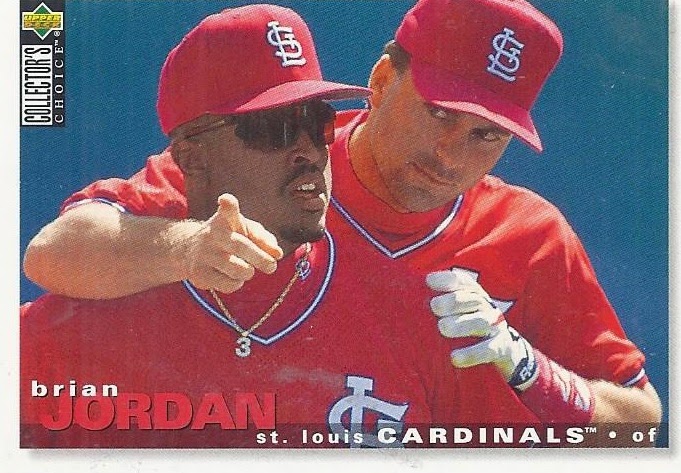 Tonight's movie on Monster Chiller Horror Theatre is a remake of The Thing With Two Heads! It stars Brian Jordan, and some other guy. It doesn't matter. I'm sure it will be scary stuff. 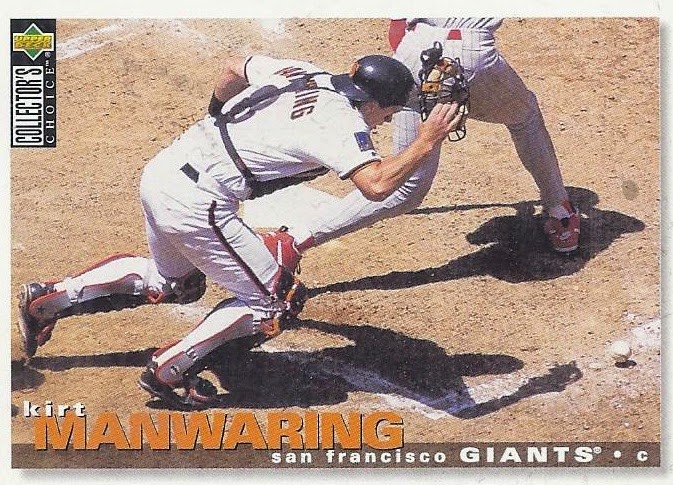 OK. Enough with the silly. If this was a bunt, it wasn't a very good one. But, Kirt's a good defensive catcher chasing it down no matter what. If it is a fielding attempt after a dropped third strike, it is a rather rare baseball play featured on a card. 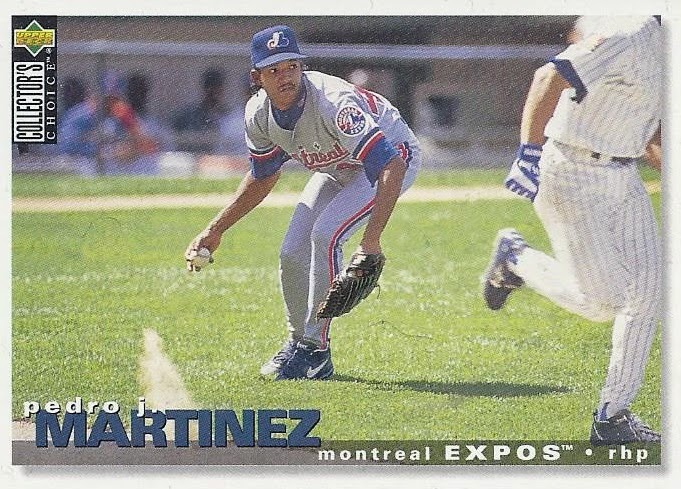 Not quite as rare, but pitchers fielding doesn't show up that frequently. 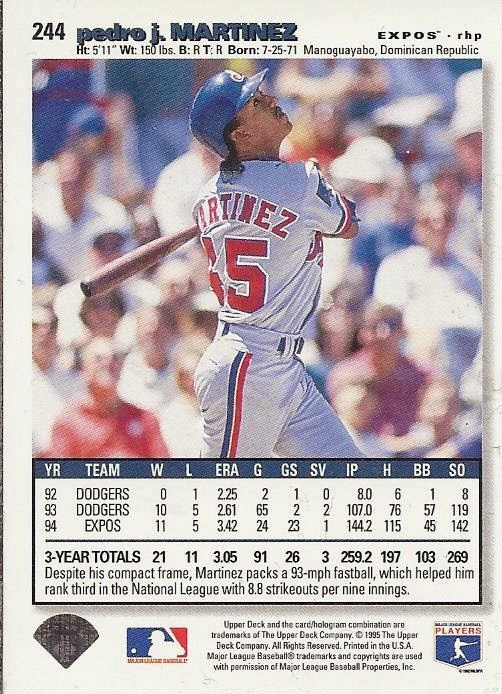 So rare, it bumps a pitcher at the plate to the back.