I'll open with the packs, and wrap up with the hit. It wasn't a bad one, and the player is newsworthy! 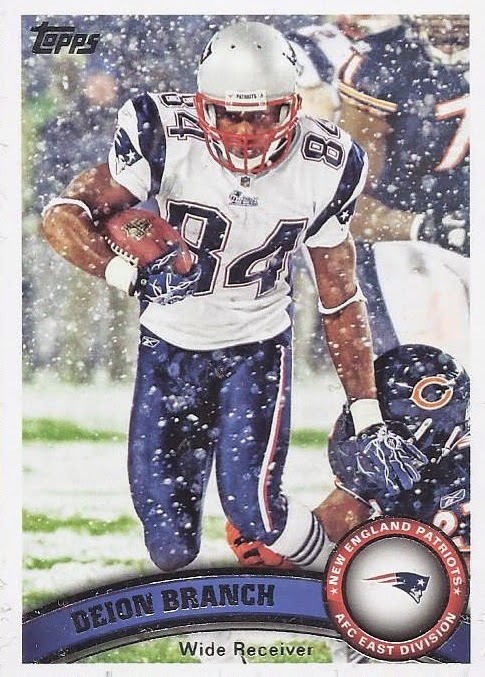 Deion Branch - What a photographic start to the pack! It is never too cold for football. And as someone who has frozen himself at Grey Cups in Regina and Winnipeg, it makes the live experience even more incredible.
Champ Bailey
Carlos Dunlap
Alex Green
Jabaal Sheard 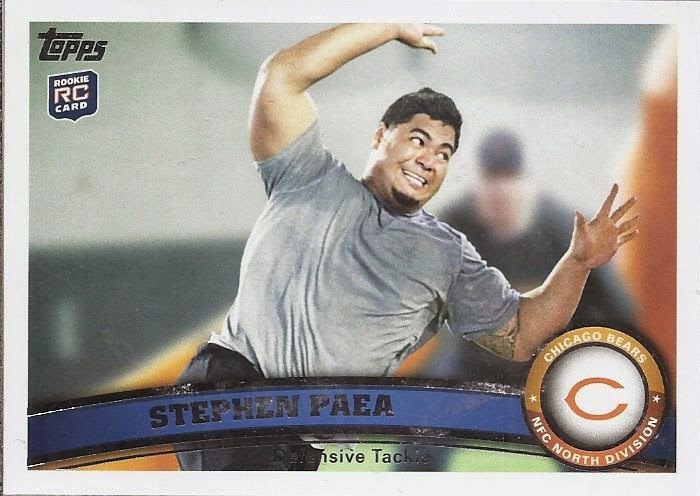 Stephen Paea - This might be the derpiest football rookie card ever. 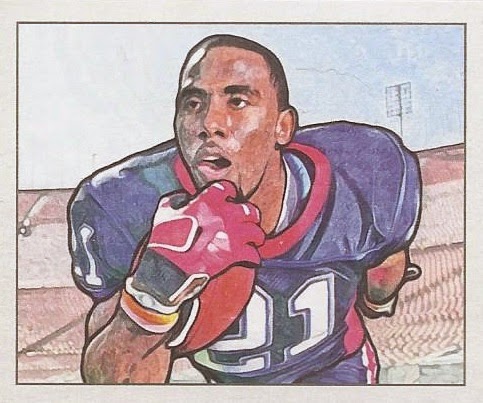 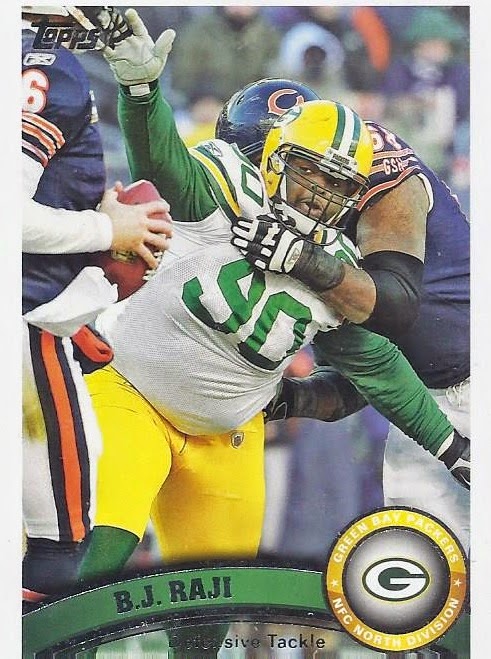 BJ Raji - Trying to contain 337 pounds of DT. I'd commit a holding penalty too.
Carson Palmer 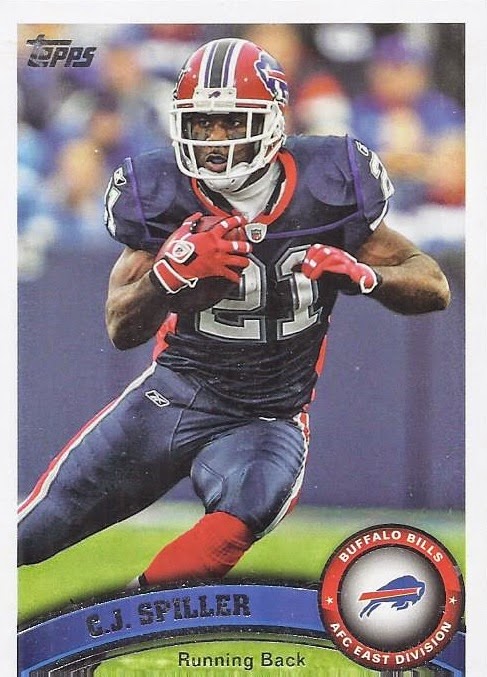 CJ Spiller - And I equal the Bills content in 10 packs with 1 pack. 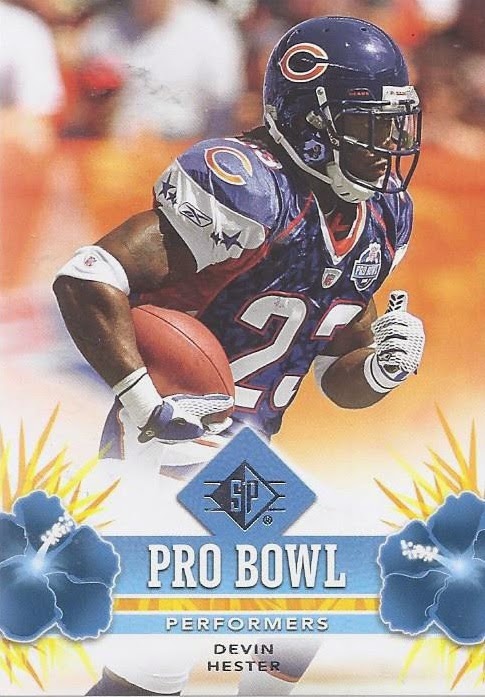 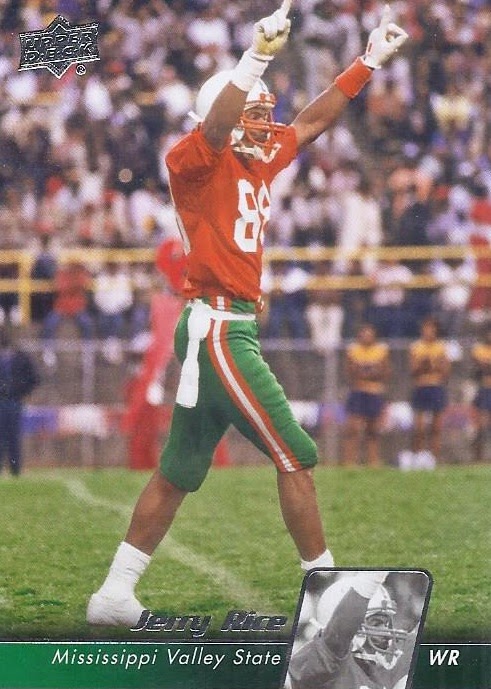 Aaron Williams - I guess this technically is a Bills card. 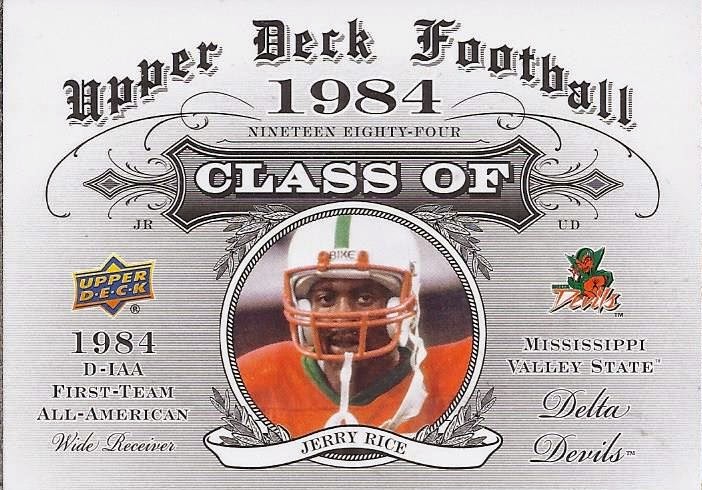 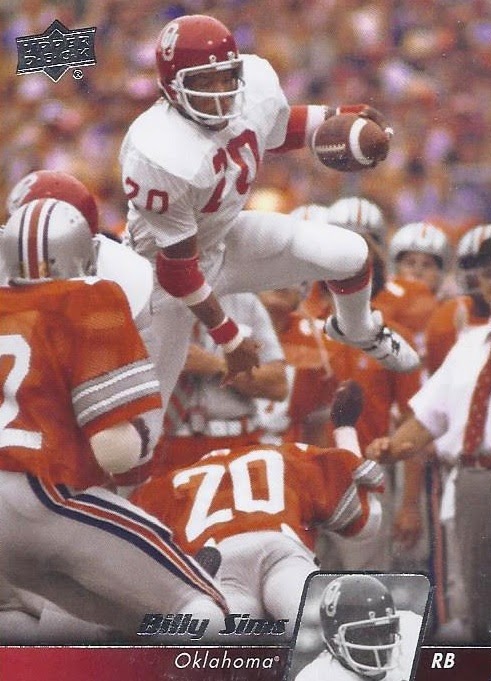 Billy Sims - You'd think having to dip into the archives for photos might make for dull photos, but this one sure isn't. 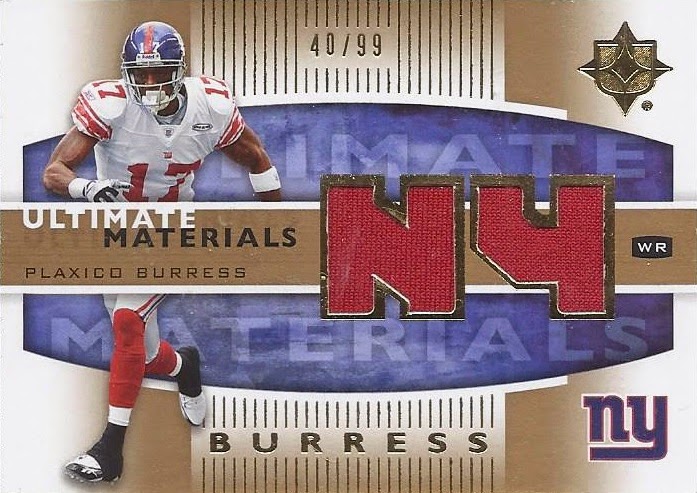 I said the player was newsworthy. I didn't say it was for a good reason, other than creating chances for Stevie Johnson to take stupid penalties. On the plus side, it is /99, and it is also a red relic - one not really seen too often on Giants cards.

Always look on the bright side of hits!
Posted by buckstorecards at 11:00