Group Break bonus #2! The rack pack on the way back.

There's a Walmart between the flea market and home, so I decided to get some sort of bonus there. Being as it was Canada, there was far more hockey than baseball, forcing me to chose between a 2012 Ginter rack pack and a 2013 Topps S2 rack pack. I opted for the former.

There were no hits, but I think we still did quite well. We grabbed some nice inserts, one of the SP cards, and all 3 minis from the packs were variants, and all 3 of those found homes outside of mine.

Here's what ended up with the picked and randomed teams: 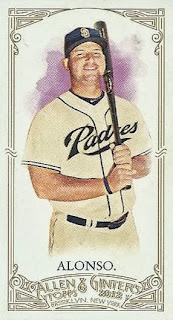 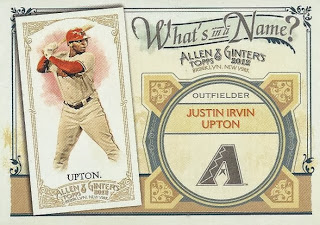 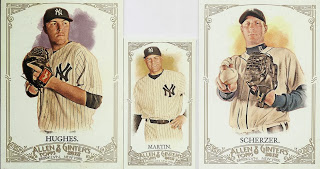 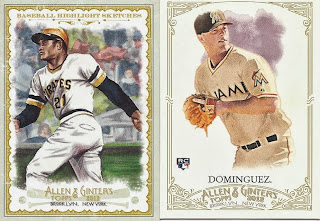 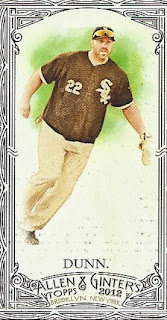 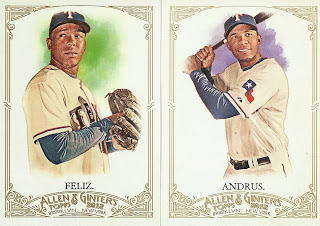 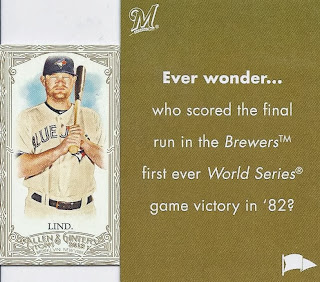 The only bad news out of it was that two of the cards would have gone to teams that were traded away. 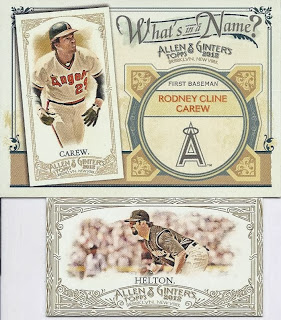 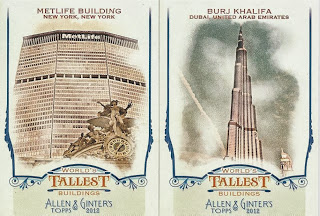 I decided to random them, and put the purchased teams into random.org. I was hoping they'd go to the Dodgers/A's slot, since they didn't get a card, but the randomizer swung in favour of the Pirates.

Still no change in the status of the package, so there might be even more goodies added if the package doesn't arrive by Wednesday.

Posted by buckstorecards at 18:31