Back to the box to find some more cards I had yet to post. 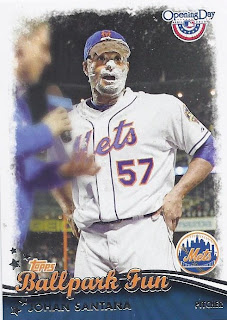 Much as I'll probably never get tired of cards that showcase Joe Carter's bounce around the base paths. I'll likely never tire of cards that salute Johan Santana's no-hitter. This card actually made its way onto my Top 10 most wanted list a couple days before the show. I don't know if it set a personal record for time spent on the list, but it has to be close.

And speaking of Carter's leaps, I've got plenty of those in my Jays box. But I didn't have any of the other World Series walk-off homer. 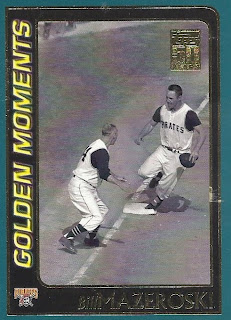 Until I grabbed this one. Strangely, I don't think I have the Joe Carter from this subset. 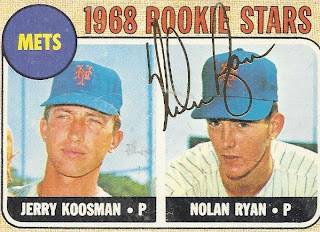 I'll probably never own the real thing, so this will have to do. I have do idea where this card is even from. There's no copyright information on it, and not even a number on the back. They've even fixed the spelling error on the original. Still, I had no qualms handing over a quarter for it. 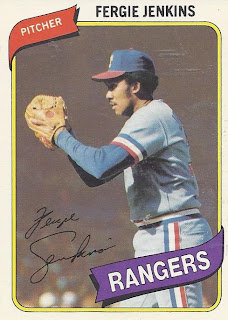 Fergie from 1980! Even better - it is an O-Pee-Chee card! Long live the lanceur! 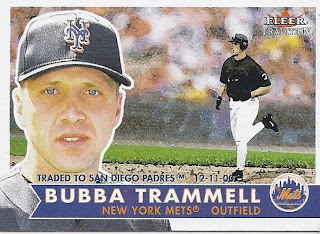 I didn't have a Mets card of Bubba Trammell. I guess I still technically don't, but I'll still put this one in the Mets binder. It's close enough. 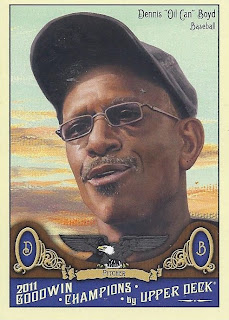 Greatest. Oil. Can. Boyd. Card. Ever. OK. It might be an exaggeration, but it is a pretty neat looking card. And it is a short print as well, in return for one thin dime. 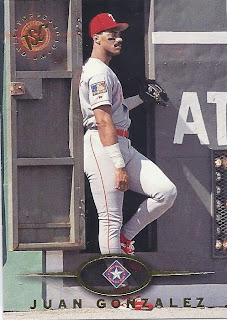 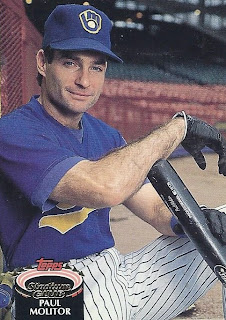 And to wrap this rather random 8 pack up, a pair of nice, relaxing Stadium Club cards.

Posted by buckstorecards at 17:21