300 posts? Might as well bust some repacks to celebrate!

I didn't really notice I was closing in on the milestone until a couple days ago. So, time to swing past the Dollarama and get one of each type of hockey repack. One 15 card pack. One Surprise Box. Time to dig in.

Starting with the Surprise Box.

1st up, and 8 card pack of cards without any theme. 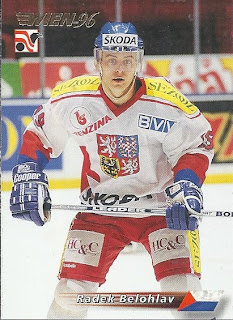 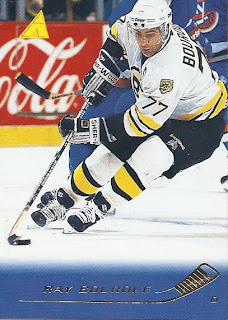 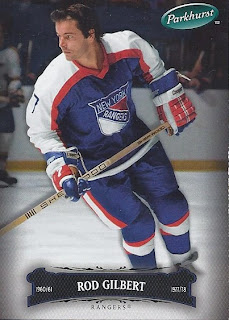 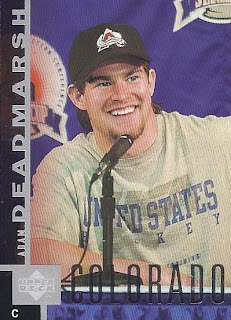 There's definitely a great variety in this one. Usually, a Ray Bourque card that I didn't have would easily be enough to take this portion of the repack. However, a card from an oddball Swedish set that I had to search for on zistle to find out the origin of. A card of a player I'd never heard of from a set I'd never heard of? WINNER! 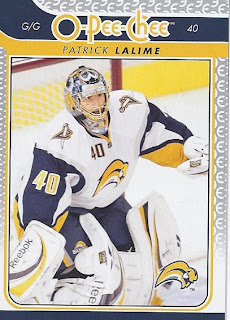 Marvin the Martian is the winner here!

Item #3 was an item I hadn't seen before. 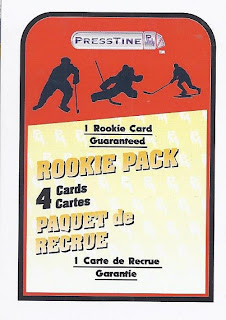 At least the non-rookies aren't from the junk wax era. As for the rookie? 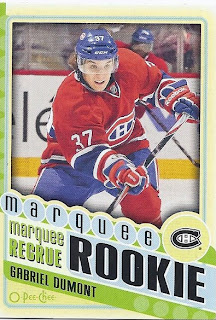 And finally, the 4th item was a Superstar pack. 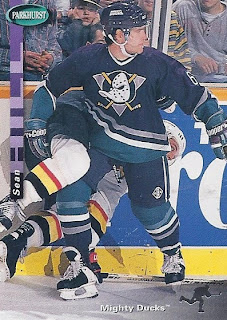 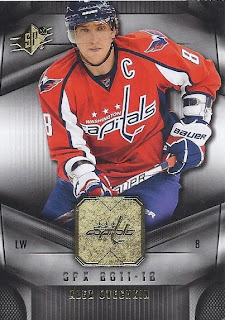 Ovechkin is the guaranteed Superstar, obviously. But a new Sean Hill for the 2/14 binder wins this portion of the repack. The best thing about these are the randomness of everything, and this one definitely brought that.

Here's what was visible: 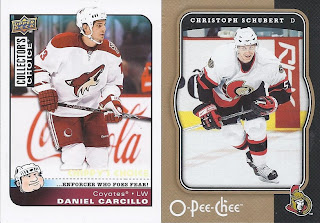 Schubert was my reasoning for picking this pack as he was a need for my Senators Frankenset. I'm amused by a set that is intended for a younger market would have a card that salutes Carcillo's skill in accumulating PIM. 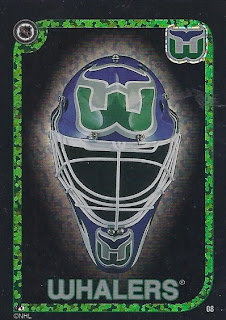 Darned if I know what set this is from.  The back is blank. It is a sticker, but it is the same size as a typical hockey card. Someone has to be able to put a source for this. Right?

Edit: I don't think it took a quarter of an hour from posting this before it was sourced. Check the comments, and thanks to dogfacedgremlin! 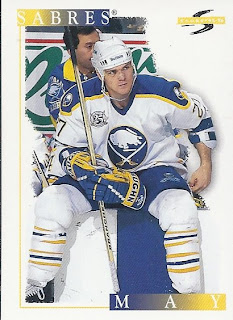 I've been posting a few from this set recently. Maybe I should look through some images of the set to see if there are other interesting cards worth grabbing from sportlots. 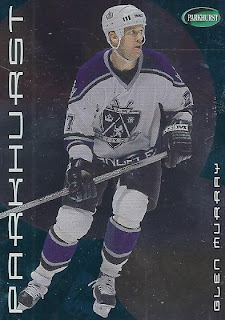 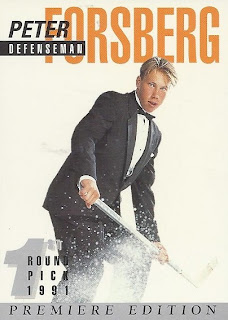 Thanks, repack! I need more WTF in my diet!

Getting a need for a set gives this pack to the Schubert, although the Forsberg is a tempting option. As a bonus, despite the English front, the back of it is in French.
Posted by buckstorecards at 08:03