Trading to the Clubhouse

A good day as a pair of trade envelopes showed up. I'm going with the lazy option and doing the pack with fewer cards. Plus, I'm not feeling too verbose. First up, an envelope filled with cards from Mark @ The Way to The Clubhouse, in return for all sorts of Gabes and Gabriels I've hunted down for him (mainly Landeskogs). 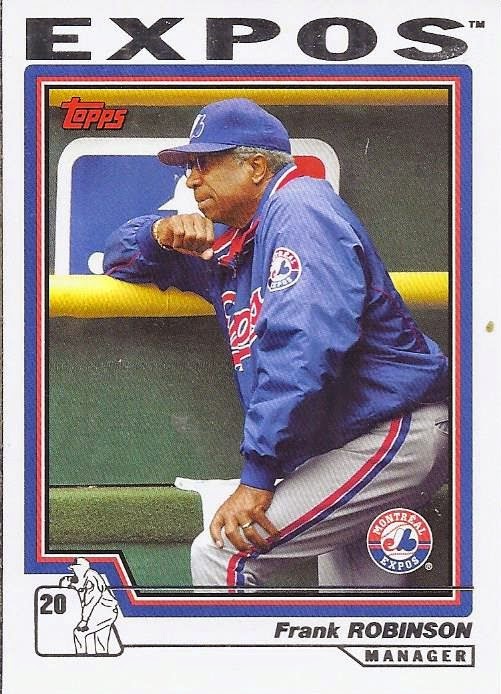 Hitting on lots of my personal collections, I'll open with one that stood on its own. A nice addition to my Expos binder, which doesn't have too many not Vladimir Guerrero cards from the later years. 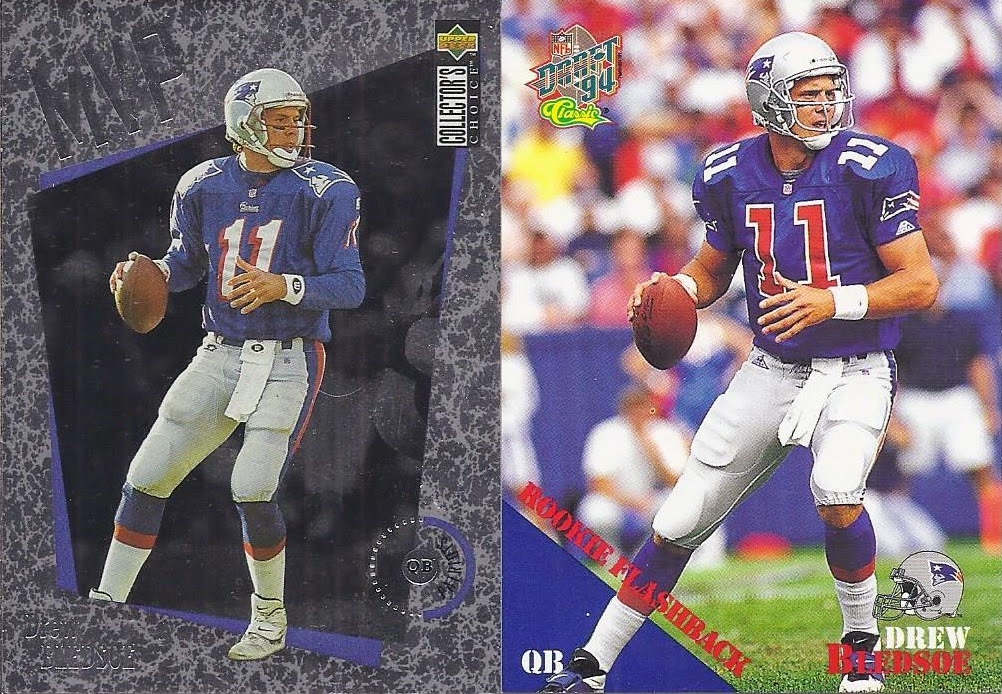 Next up, someone of whom there were only 2 cards - 2/14 binder member Drew Bledsoe. 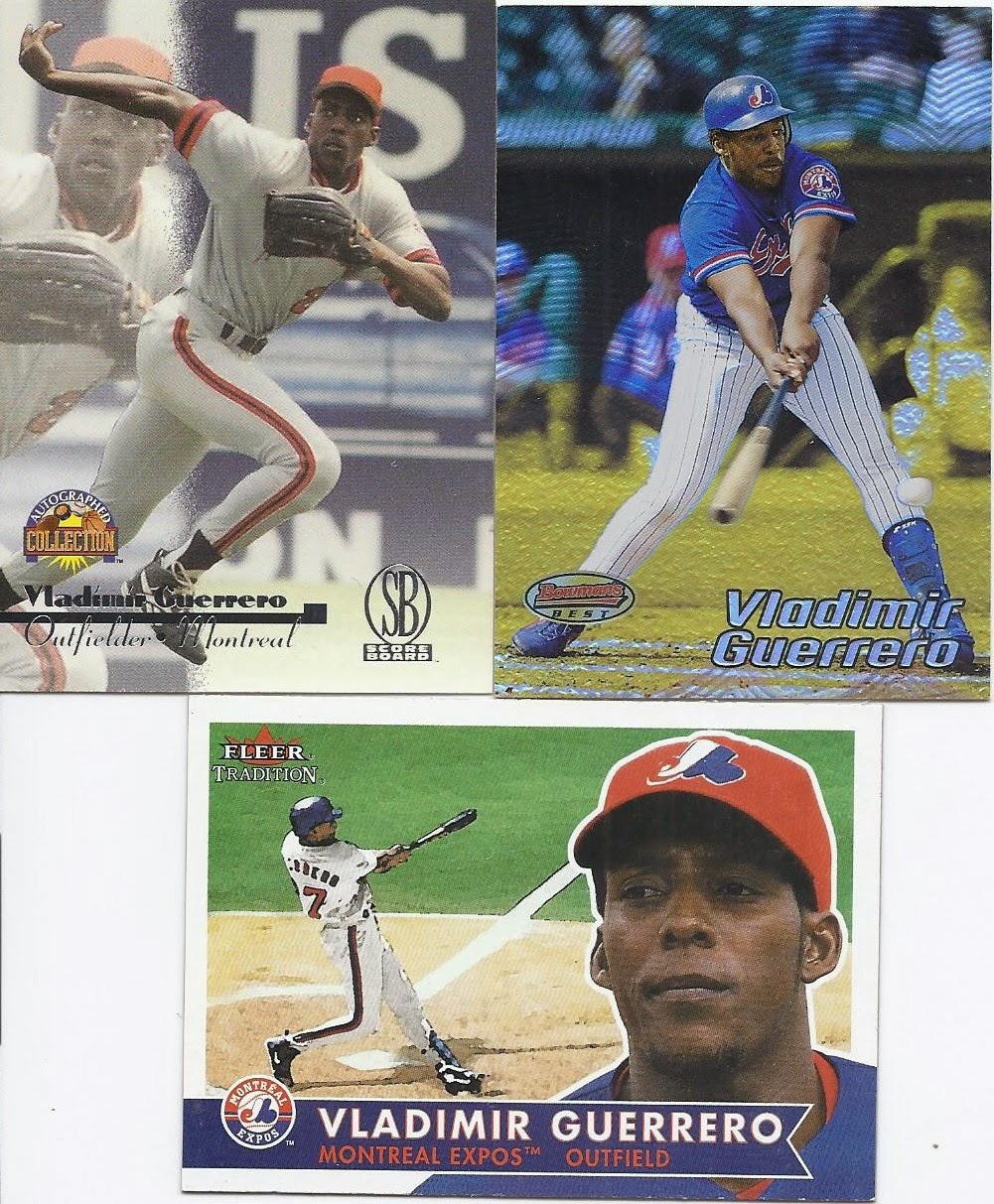 1-2-3 and here's some Vlad Guerrero, wrapping up the smaller collections of cards with the trio of Vlads.

And now, the volume: 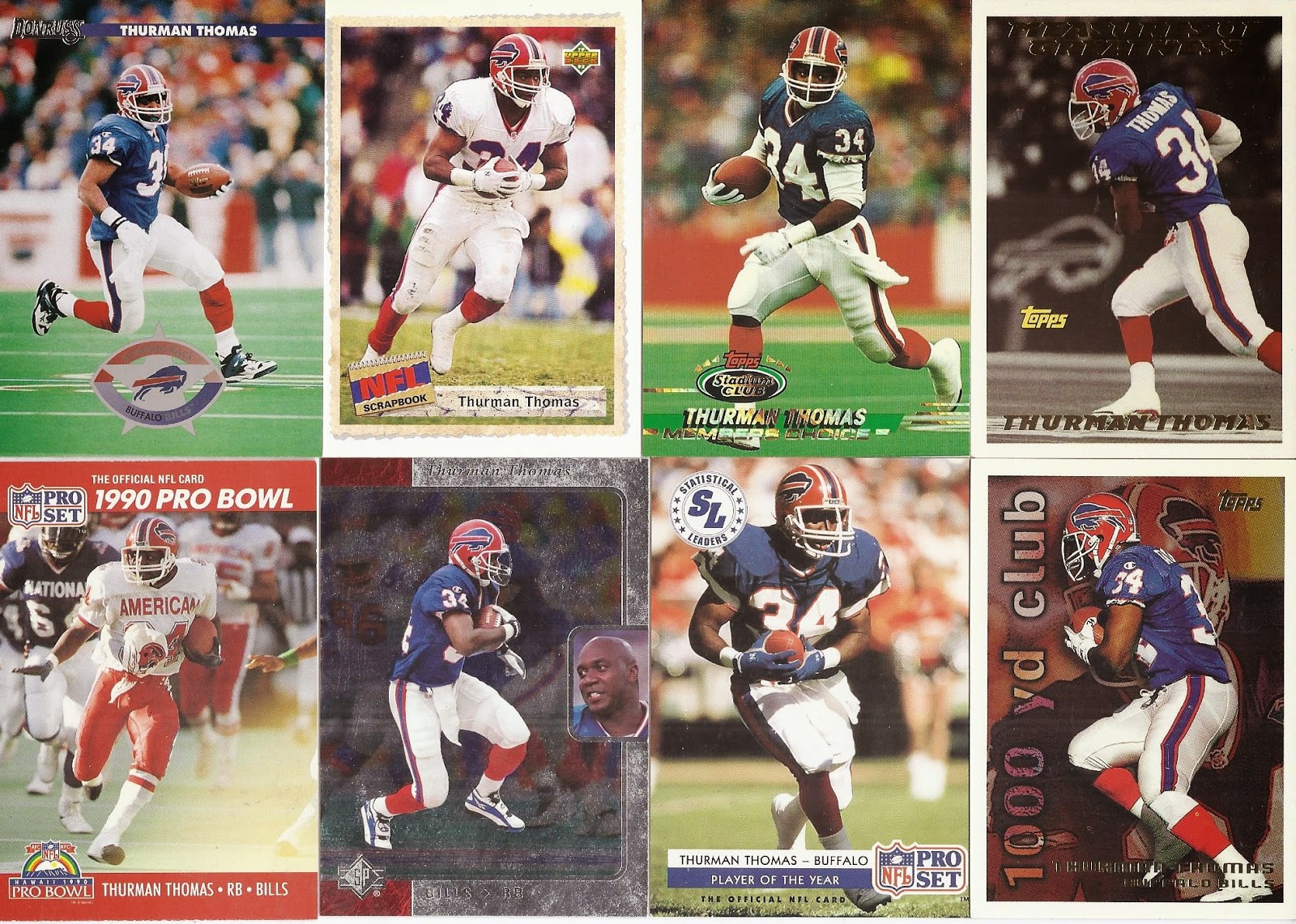 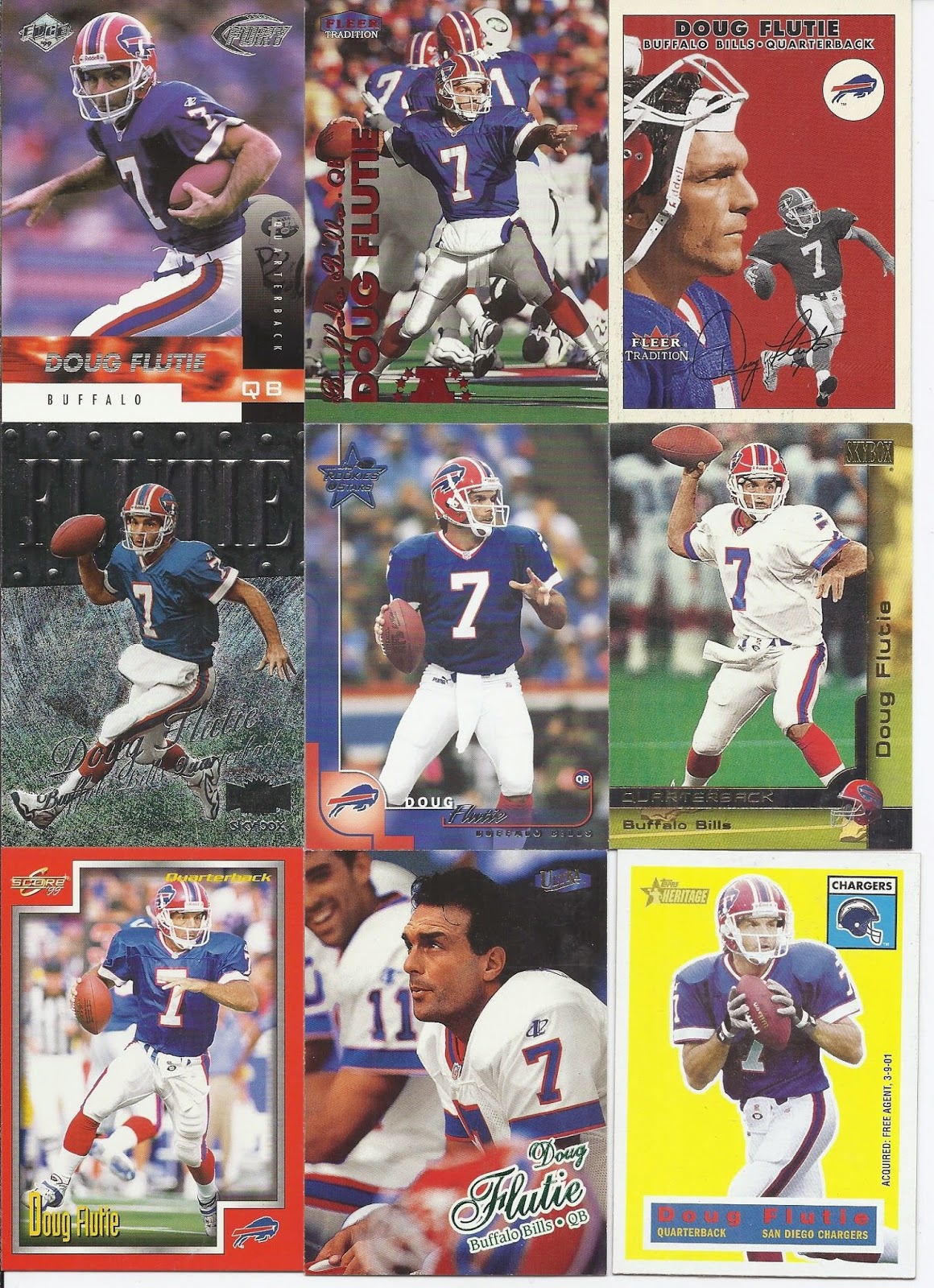 Lots of Doug Flutie, pretty much the only Bills QB that hasn't given my fits post Jim Kelly. EJ Manuel has to play at least one more season before he joins that cavalcade of misery. 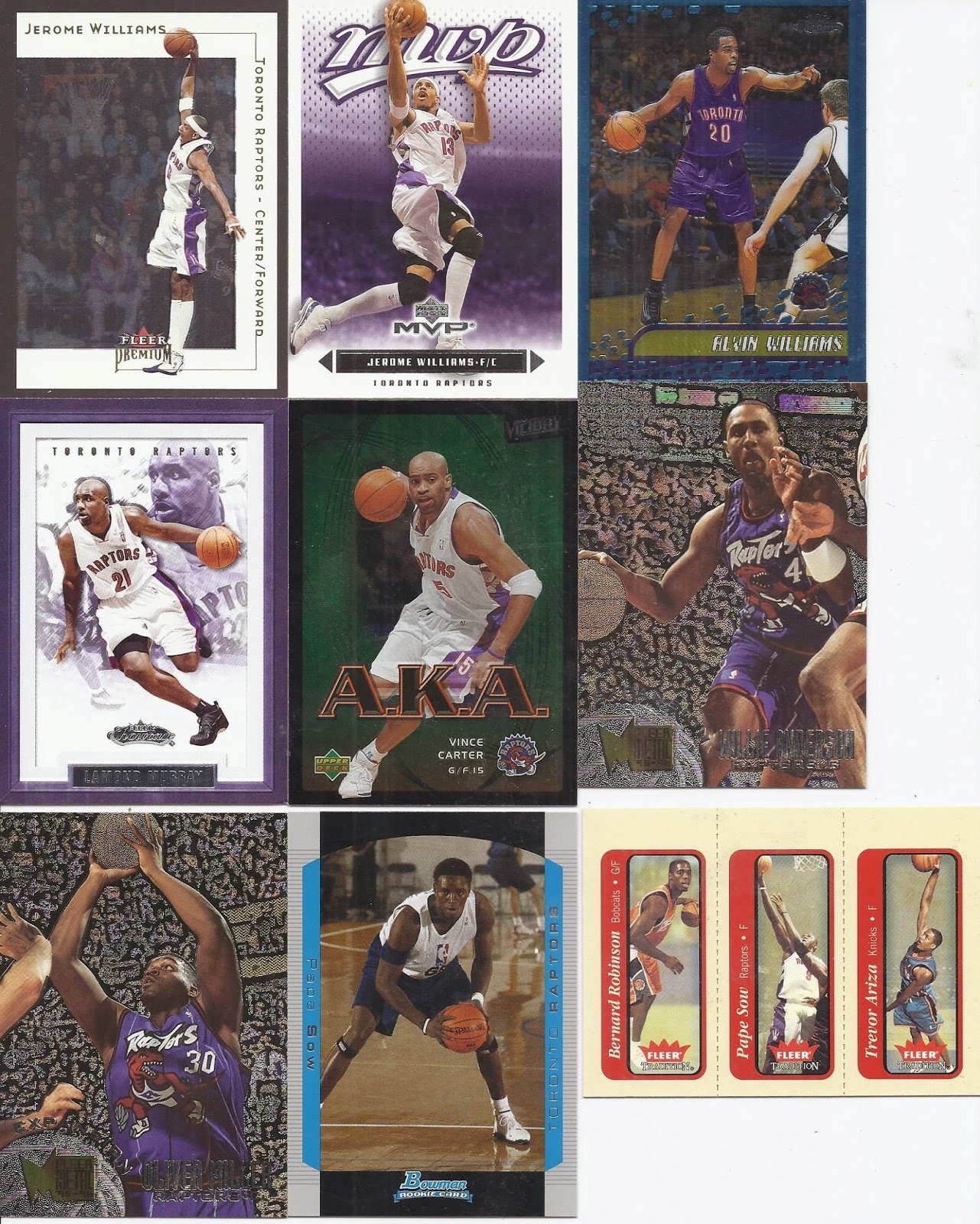 And last, but certainly not least, a nice pile of Raptors cards. It is always nice to add some more obscure guys into the binder, such as Pape Sow and Oliver Miller, alongside a fan favourite such as the JYD.

So that's it. I'm tired, but I won't forget to thank you for these cards, and say I'll be on the outlook for some more Landeskogs in the 2013-14 releases.
Posted by buckstorecards at 16:29