Another 6 cards out of the box. 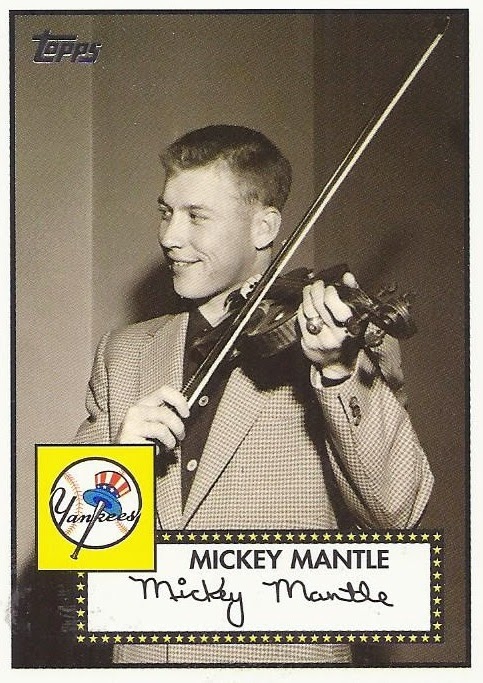 First up is a card from the Mickey Mantle Story subset. There are some really different card photo choices in this subset, and they make it more interesting than your generic insert or base card with a game shot. My only complaint that this doesn't show the story behind the photo choice on the card. I don't want to know about Mantle's extra-base hits in 1952. I want to know about this photo with the violin. Thankfully, the first link when I search on Mickey Mantle violin is this image, and all is well. 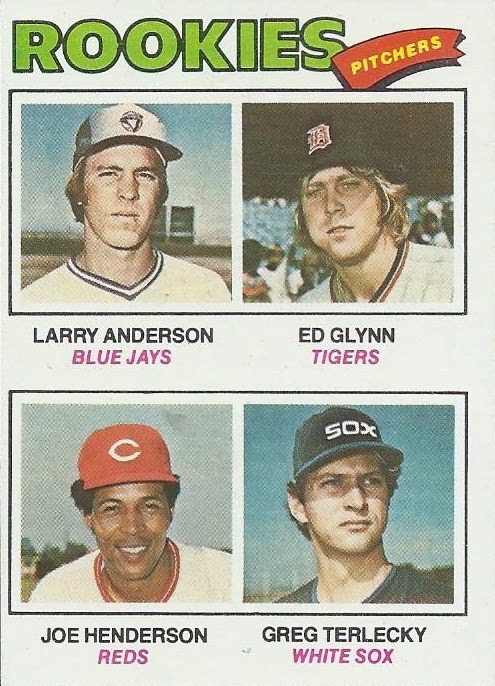 Here's another one that will go into my collection for every Blue Jay that ever had a card. Although it is a stretch to call Anderson a Blue Jay, as he never played for the team. He was picked in the expansion draft, but traded before the 1977 season as a PTBNL in a trade with the White Sox. Also, this Larry Anderson should not be confused with Larry "I was traded for Jeff Bagwell" Andersen. As for the other guys, Ed Glynn was the only one to have a Topps card after this one. 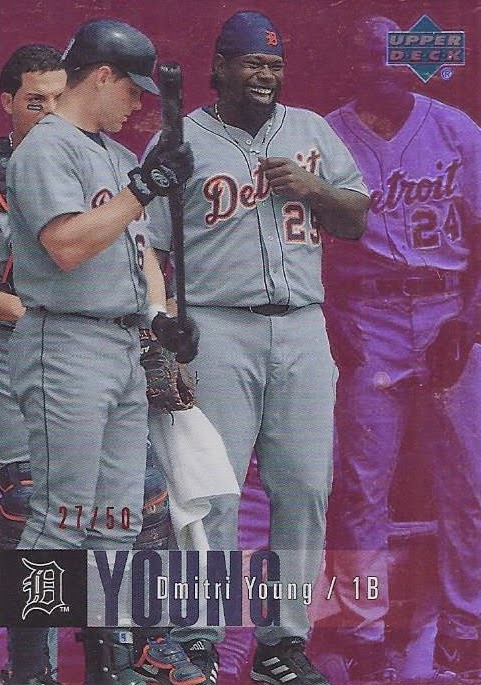 This was another one of those "I liked the photo" cards. Strangely, before I purchased the card, I looked it up to see what the parallels were going for. This one /50 was 8 cents cheaper than the base. I'll always be a cheapskate when it comes to card options. 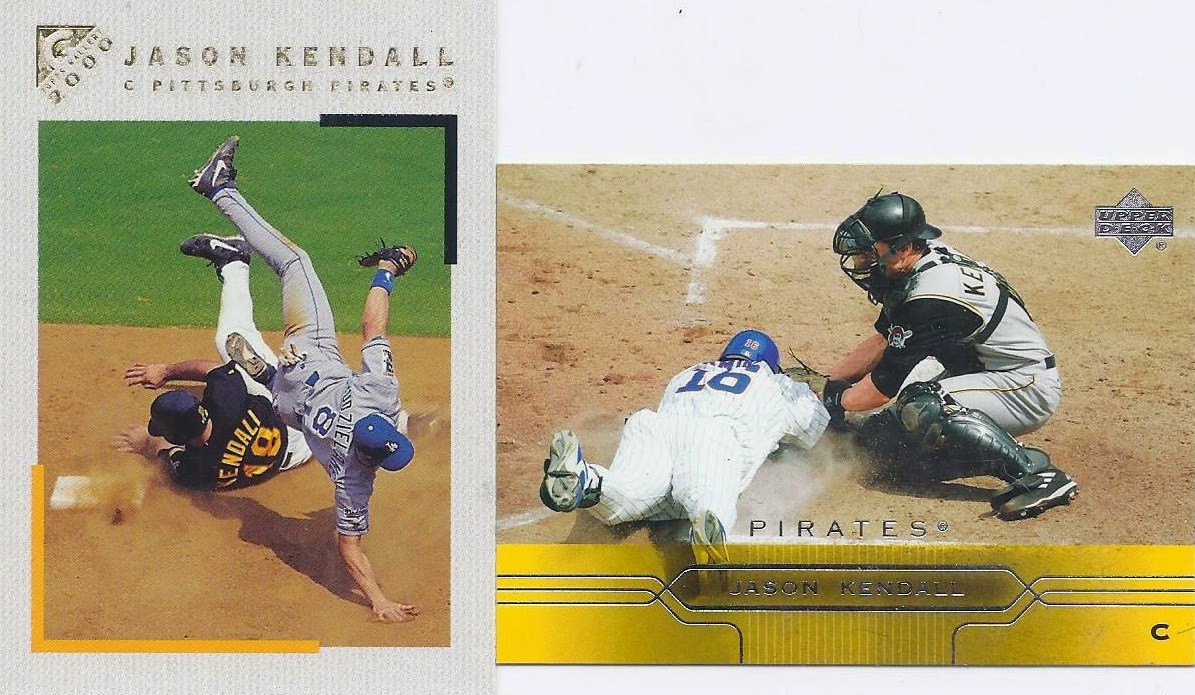 And here are two more of the cards that were part of the "I liked the photo" purchases. Surprisingly, Jason Kendall isn't the only guy that qualified for that, and I'll get to those at a later posting date. While I like the Tattoine (tm: gcrl) card, the Gallery photo is amazing. Can you create a gorgeous card when the featured player covers maybe 10 percent of the available space on the photo? Yup! 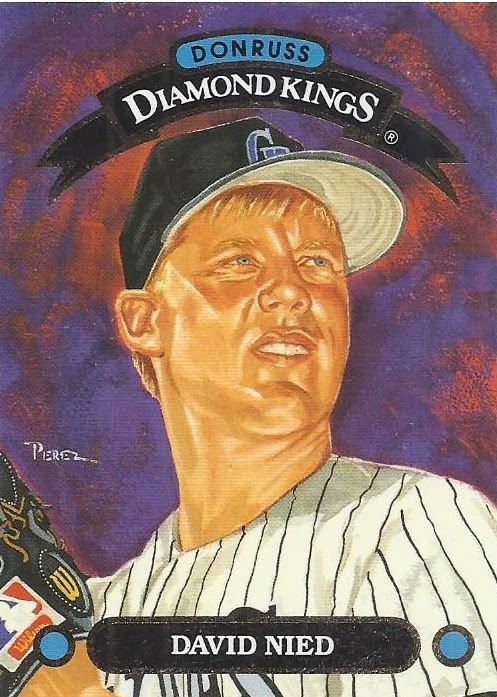 And wrapping it up with another Diamond King purchase. They didn't have to much choose from when it comes to DKs for the expansion teams, so Nigel Wilson joined Nied in being the #1 picks in the expansion draft, so they were chosen. Simple!

And there's 6 more out of the COMC box.
Posted by buckstorecards at 15:36