A couple misc. packs from the LCS. 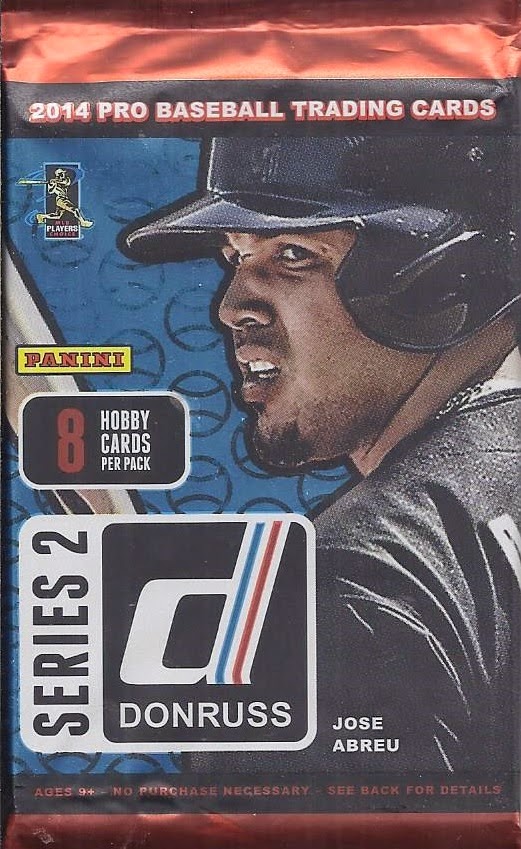 8 cards from the new lower end product on the shelf? Sounds like a good start. 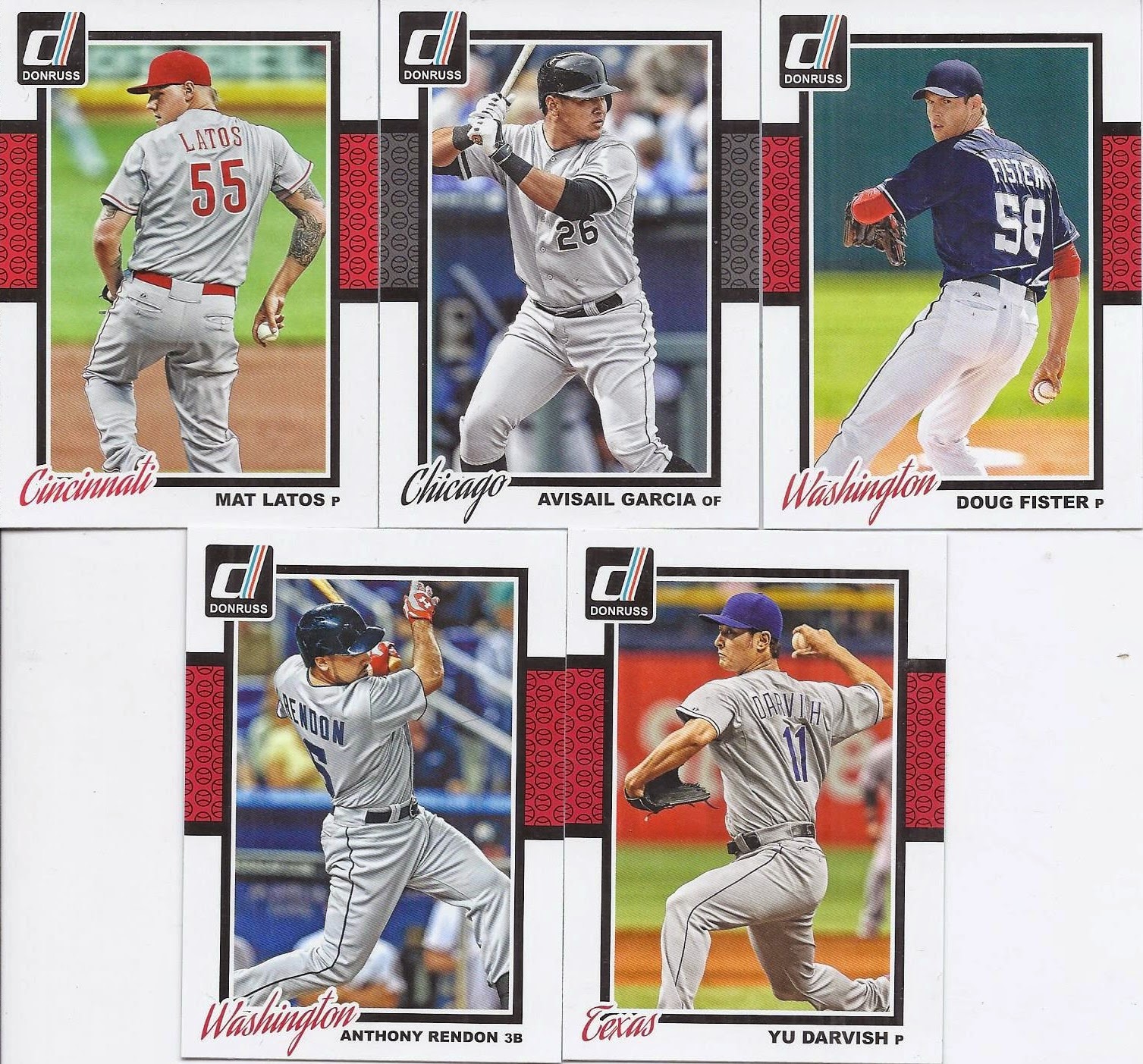 5 regular base cards among the 8 in the pack. Nothing much of note photographically in this. 5 base cards are usually a bummer, but there were only 100 among the non-SP base cards. 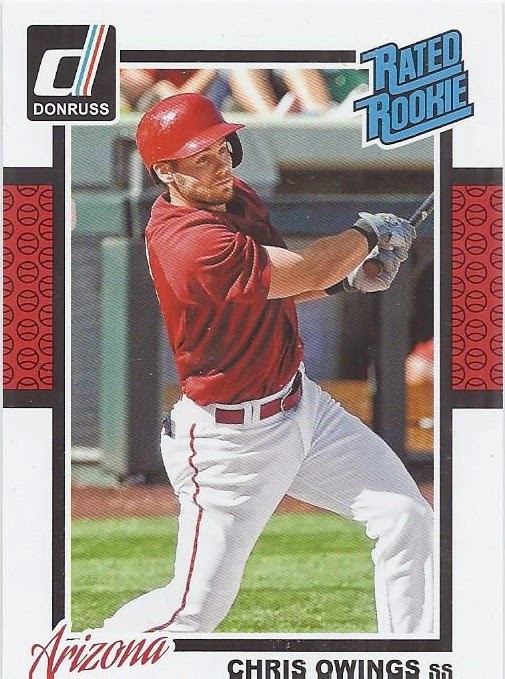 And here's one of the SPs. 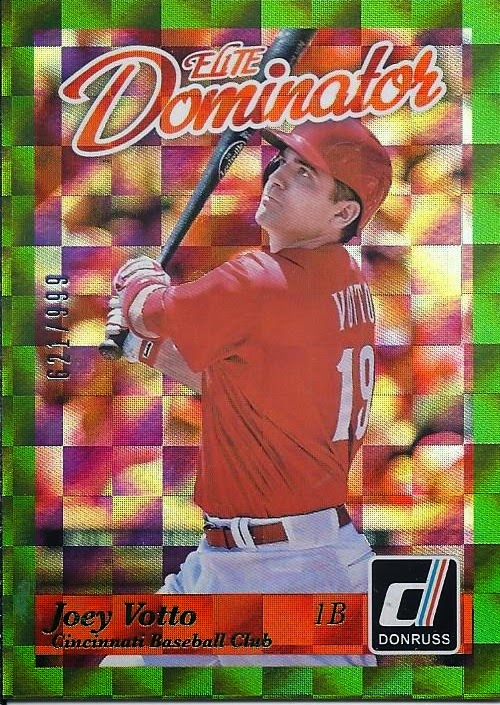 I guess this was the pack hit in this. It is incredibly gaudy, and /999, and at the same time, a perfect addition to my CanCon collection. It isn't quite as obnoxious in hand, but it is definitely the most garish addition in that mini-collection. 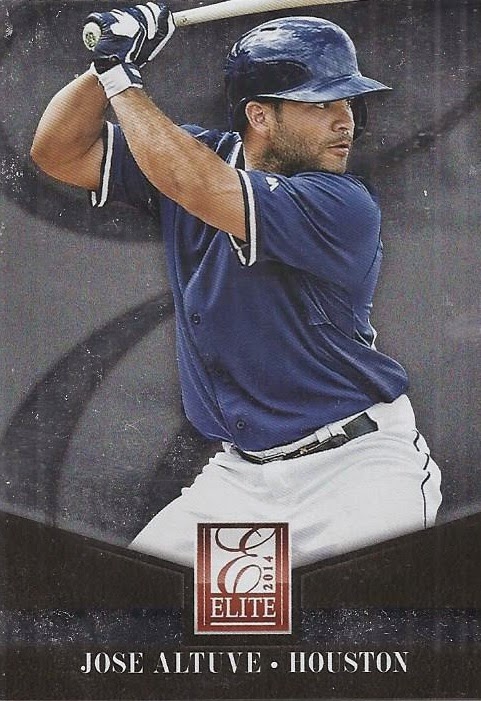 And one of these Elite cards. They seem to fall at one per pack, based on a couple of box breaks I've watched. Based on what I've seen, these wouldn't be too bad of a pick-up as a mid-range set.

Even though I call this post "one pack", I might get a few more at a later date. 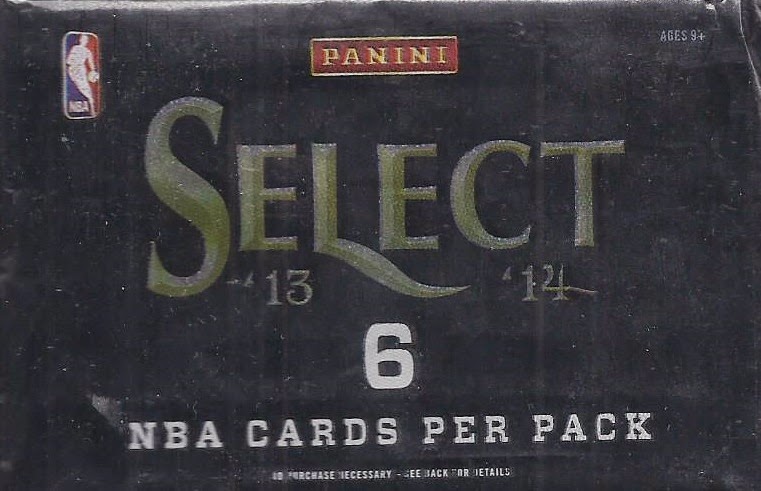 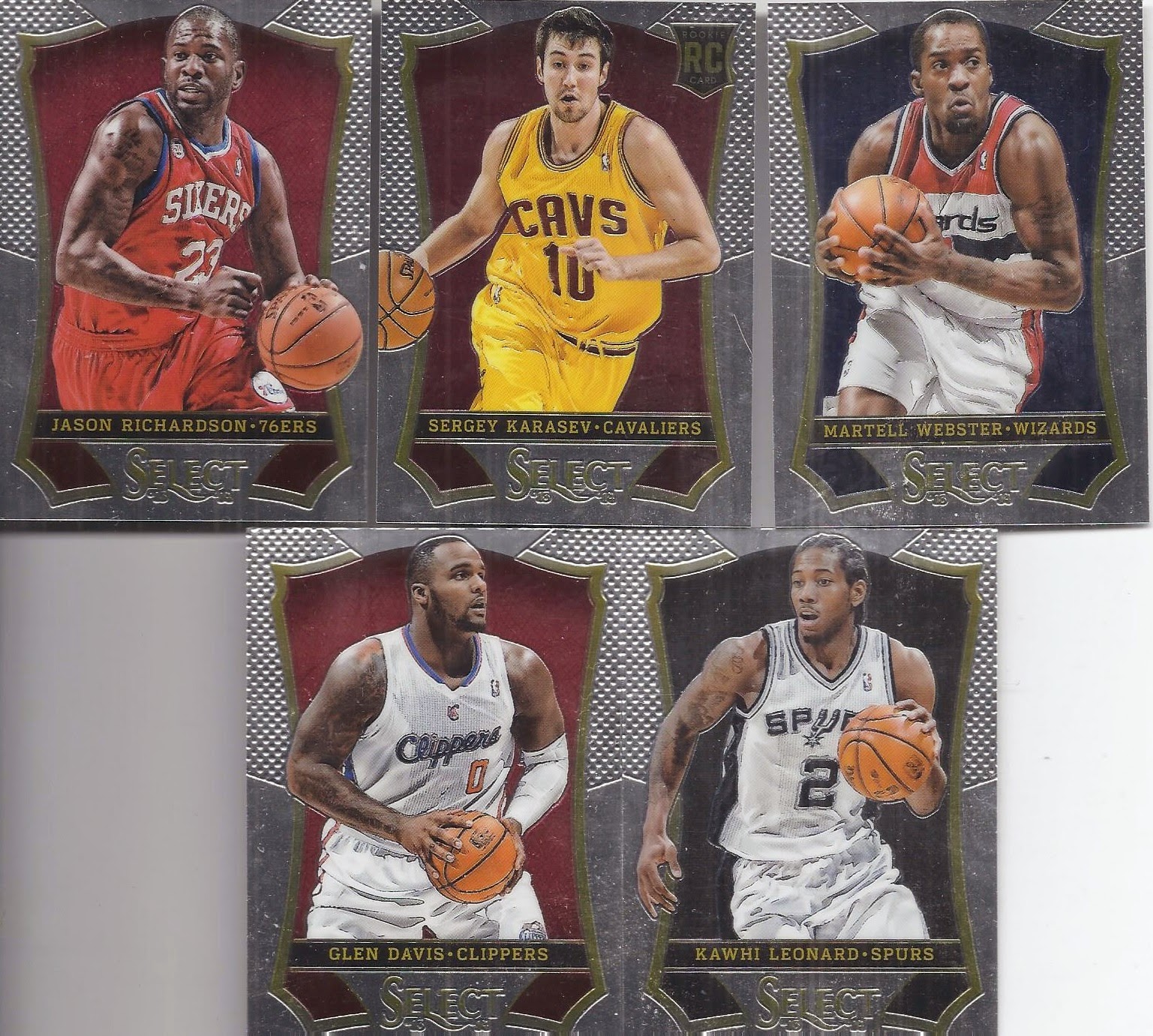 Pretty standard base. While it was nice to add a star like Leonard, how can I vote against Big Baby Davis as my favourite in this pack? 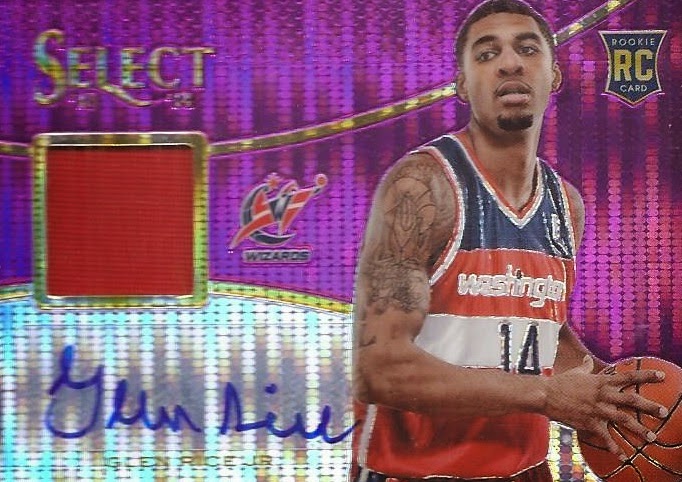 And this pack's hit is an actual hit. While these would be called pulsar if this were Select, here these are given the lengthy title of "Rookie Jerseys Autographs Prizms Purple". They're numbered to /99. Decent penmanship as well. I looked up cards of Glen Rice Sr. at COMC, and his penmanship isn't bad either. Although I wish Jr would have added that to the signature.

A bright auto-relic is always a good way to end a post.

Posted by buckstorecards at 09:16