Finally, another decade worth of cards from the Expo moves from the "to post" box into the binders. 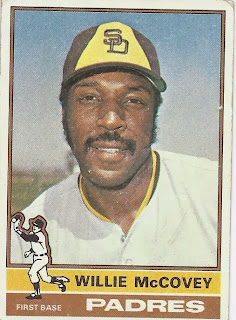 This seems like a good enough choice to start this post. While Willie spent a couple seasons with the Padres, this is my first card of him where he isn't in a Giants uniform. This one is a definite binder card. 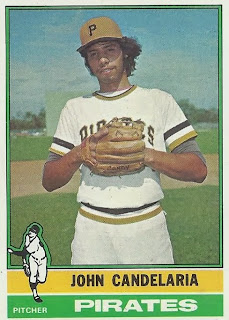 Staying with the same year, here's a rookie card of a player that had a long, respectable career. I was kinda surprised he didn't have a card in Hometown Heroes. He seemed like the player that would be the perfect candidate for it. Interestingly, while looking to see when his most recent card was, I found one at COMC where he signed it "Candy Man". That rules.. 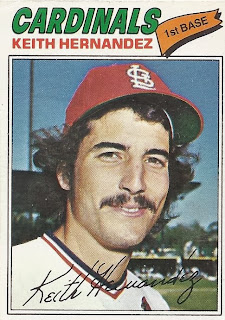 From one future Met to another, here's Keith Hernandez rocking your standard 70's creeper 'stache. As a bonus, this one is in O-Pee-Chee card, despite the fact his position isn't listed as premiere but. 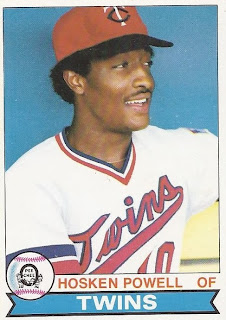 From future Mets to a future Blue Jay. Another OPC with a disturtbing lack of a V for Voltigeur on the front. 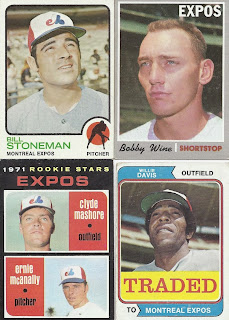 Here's a 4 pack of Expos for their binder, all from the first half of the 70s. These are all Topps, so no French on these. 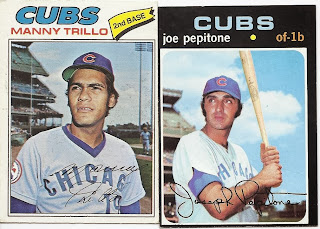 And to wrap this up are a two-pack of cards where I'm not sure what I like more - the classic Cubbies blue uniforms, or Joe Pepitone's sideburns. Probably a little column A, a little from column B.

Posted by buckstorecards at 17:09