Firstly, I know I mentioned to several people that I'd be giving them some want list help at a show tomorrow, but it now appears that a forecast of freezing rain will possibly put the kibosh on any desire to head outside tomorrow. It's going to depend on how far south it dips. As of now, it's primarily normal rain, but that is expected to change overnight.

In other words, I'll probably be doing a virtual card show at COMC instead.

And what better way to celebrate being iced in that a repack? And here's a basketball repack I picked up a while back. I'll just list the players in order, without the year/set. It's laziness. 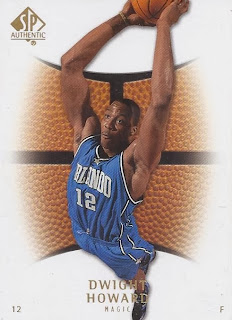 Dwight Howard - Despite the packs not really being opaque, the first card out always seems to be a pretty good player. 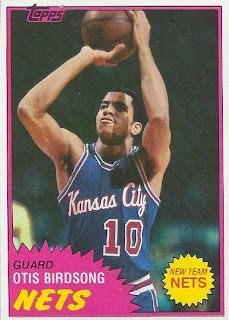 Otis Birdsong - These packs always seem to have at least one card from the 1981 Topps set in there. This isn't too bad of a pull from this set, and it's one of my favourite names in the game's history. I also like the appearance of a uniform from a defunct/relocated team.
Harold Miner
Allan Houston 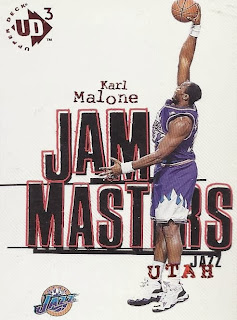 Karl Malone - I don't care if it is a gimmicky card, pulling HOFers is always good.
Rex Chpaman 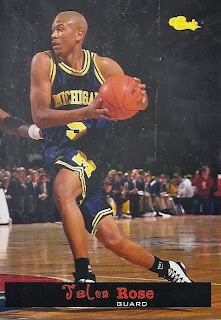 Jalen Rose - Oh gee. I wonder where this one will end up.
Tony Smith 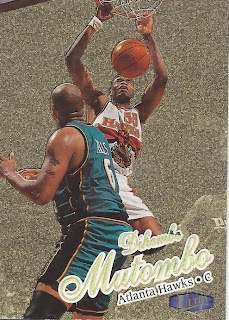 Dikembe Mutombo - Cards of folks extremely likely to be inducted in the HOF are also great. Especially parallels.
Negele Knight 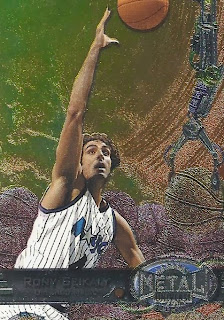 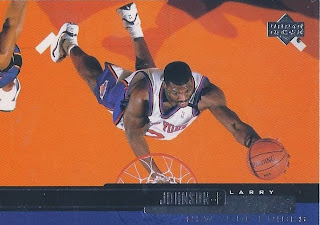 Larry Johnson - I love overhead shots in basketball, especially with the rim visible. It's easily my favourite card in the repack for photograph choice, moreso because it being a base card.
PJ Brown 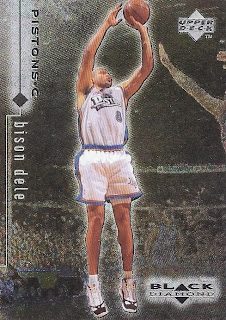 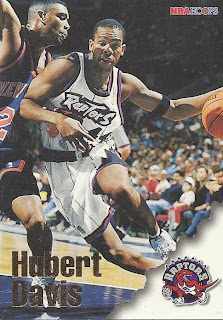 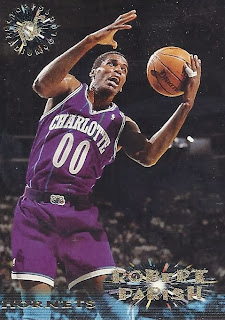 Robert Parish - The Chief in Hornets colours? The Celtics were my pre-Raptors team, so I'm torn between love for an oddball jersey for a player, and the fact I would like this card more if it were a Celtics card.
Scott Burrell 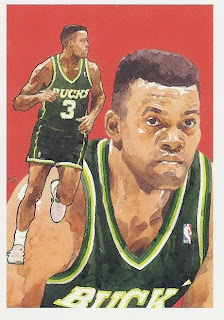 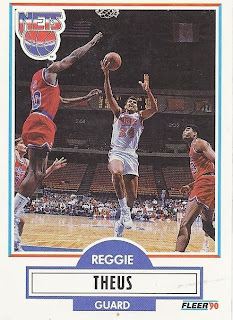 Reggie Theus - Interestingly framed photo. It might be my favourite in the pack if not for the sections of empty seats visible behind the action.
Scott Burrell 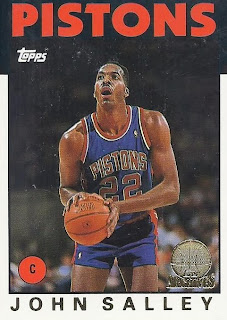 John Salley - I'd like the Archives basketball a lot more if the backs of the cards matched the sets they were borrowing the design from.
Rick Adelman
Scott Skiles
Tim McIlvaine
Jud Buechler
Vernell Coles
Wayman Tisdale 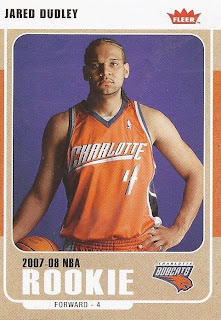 Jared Dudley - The start of the promised 5 rookies. I'm not sure why I chose to highlight this one. Orange jersey? Never pulling a 07-Fleer from this product? I'm still not sure.
DaJuan Wagner
Nick Young 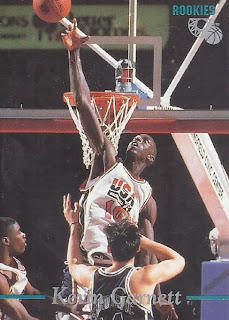 Kevin Garnett - Especially when I can highlight this one of KG.
Jeff Green - This one wraps up the 5 rookies. I'm just calling them as the promised ones since they were together, and one of them always seems to be a 07-08 Topps. Of them, 4 of them are still playing in the NBA. Only Wagner is out of the NBA at this point, with his career being derailed by health issues.
Dominique Wilkins
Olden Polynice
Charles Barkley
Bryon Russell
Danny Manning
Monty Williams 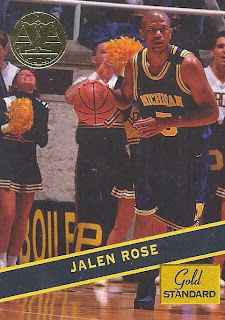 Jalen Rose - Not only do I get two cards of a Wolverines alum, both of them have him in the team uniform. Both of which are certainly heading to Dennis @ TMM.
Carlos Rogers
Benford Williams 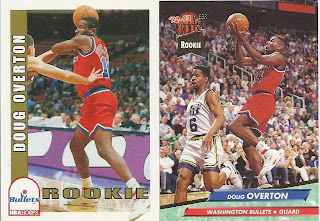 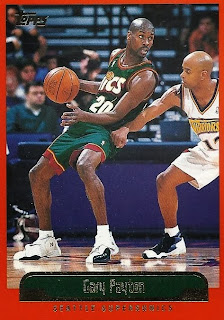 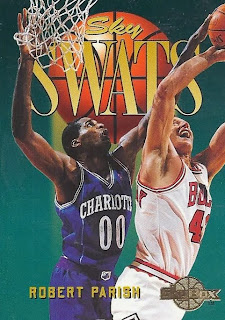 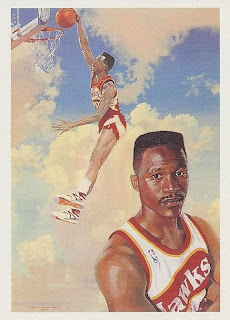 Dominique Wilkins - Another drawn card. This one is beautifully done, and totally smokes that Dale Ellis one I posted earlier. 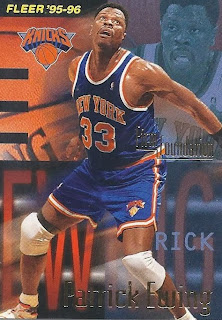 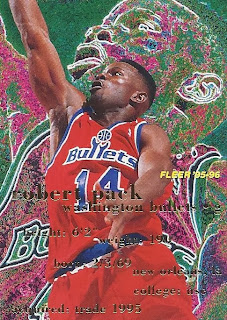 Robert Pack - On the other hand, this 1995 is as hideous as they come.
Hersey Hawkins
Isiah Thomas/Joe Dumars
Mookie Blaylock
Tim Perry
Charles Barkley

And that's 100 cards or so worth of repack fun! Since I really didn't collect basketball stuff in the 90s, I can still really enjoy these repacks, since I come across cards I never picked up back in the day.

And I still have two or three more of these to post. Which I will at some point.
Posted by buckstorecards at 14:45