Way back when, I picked up a jumbo box of Update. Busting my way through it, in the first pack, I pulled a SSP of Gerrit Cole. It's nice, but it was way too generic to really want to keep. I ebayed it, and did what was the most responsible thing imaginable. More cards!

I hit ebay and sportlots, and picked up an interesting haul, grabbing cards for my PC. Grabbing trade bait. Grabbing set filler. Grabbing some neat stuff I saw elsewhere.

You know. The responsible thing!

Let's start with the baseball, which was most of the stuff. I won't show off the set completion cards, but that Wheeler rookie was a nice addition to finish it off. At least I didn't need the Puig or Myers. 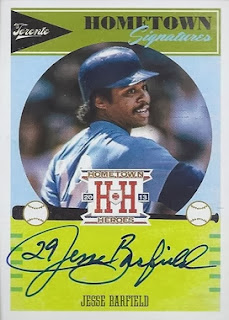 I've shown my love many times for the Hometown Heroes set and its checklist. So, it isn't really a surprise that I'd dig into the set again. The checklist is loaded with folks who have had very few, if any signed cars out there. Jesse had one in Archives this year, but nothing much prior to that. I grabbed this one off ebay with no regrets. Jesse's also a contender for my non-existent all-penmanship team. You'll see another contender for that in Part 2. 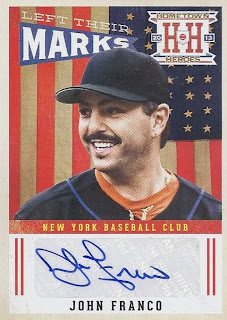 Now here's another guy who you'd think would have more autos out there. A popular player with a long career in New York, but nothing that I could find since the 90s. Thank you, Hometown Heroes for this great addition to my Mets binder. And you can sure tell he was a lefty by the extreme slant in that signature. The logo might be shopped out, but the Mets colours still shine through on this beautiful card. 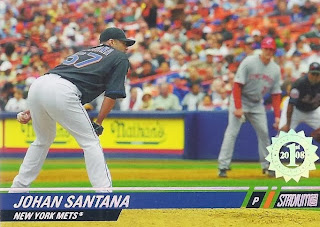 The only other addition to my Mets binder was this. A nice view of the Stadium, and a different angle for a pitcher photo. It's also /599, but that really wasn't too much of a factor in the decision. It's all about the photo, and the fact it was with a sportlots seller I'd already hit up. 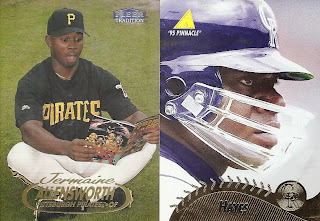 I'm certain it was at Nick @ Dime Boxes' blog that I saw both these two. Again, these were nice and available from the same sportlots dealer I got the Santana, Franco and the HH set finishers from. In fact the Barfield was the only one that didn't come from the same person. Allensworth almost seems like he was surprised by the appearance of something that looked like Hayes in his comic book. 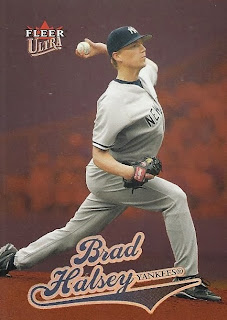 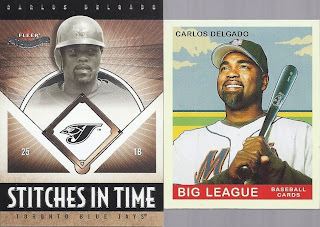 A pair of Delgados? Sure thing! 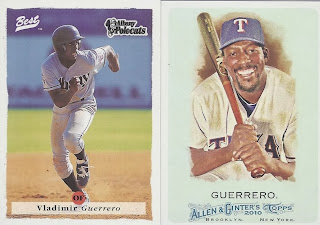 And to wrap this one up, a nice pair of Vlad Guerrero cards.  Quite the contrast in terms of points in his career as well.

Posted by buckstorecards at 13:52