I'm a third of the way through this case now. 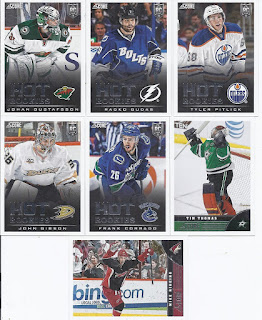 A couple of needs in this one with a few cards needed for my 2013-14 Score binder, and the dupe of a John Gibson on its way to my Rangers alumni binder. 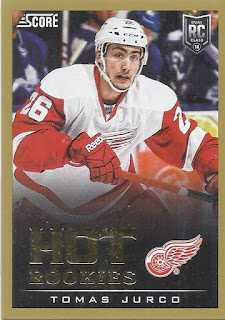 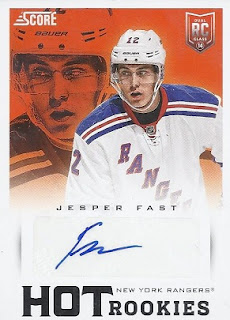 Jesper Fast spent a couple seasons bouncing back and forth between the Rangers and the AHL, but has latched on to the team since last season. 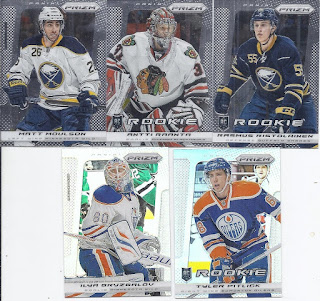 Raanta's been hot the past several games, so I added his Prizm rookie card at a perfect time should I want to move it (I don't). Insert dupes started showing up here within the case, as that's my second shiny card of Pitlick. Ilya is also a dupe from an earlier box break. 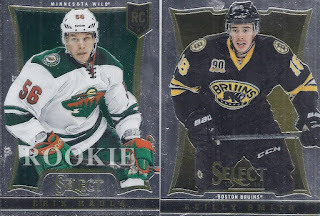 And why shouldn't the dupes continue through Select? That's Reilly Smith's second appearance. 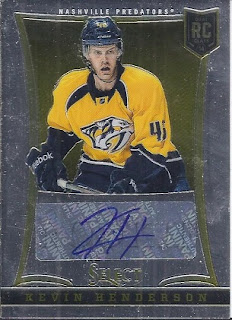 After adding a second autograph of this Rangers alum to my binders earlier this break, here's #3. 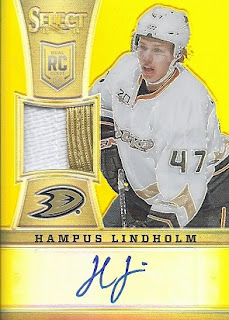 And one of the two patch hits of this box, here's the third appearance, and second auto/relic of Hampus Lindholm. I think that's the last of him in the case hit-wise. 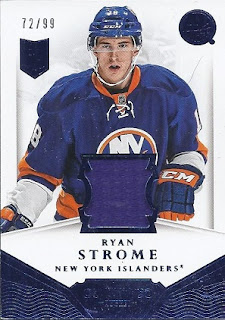 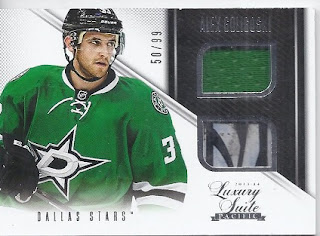 I definitely prefer stick relics to bat relics when it comes to getting a piece of wood (Shut up!) with my cards. You're more likely to end up with an interesting segment of the stick than a bat, which can be really generic unless you get a nameplate or bat knob. A piece of the sweater that matches the photo is also pretty nice. 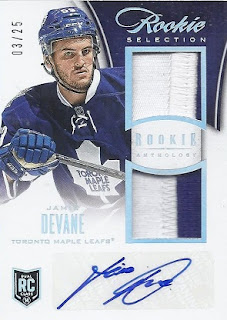 And here's my second patch of the box. Not the best player to get a Selection patch card from, as he's spent the past two seasons in the AHL, but the swatches do go nicely with the design. And his signature is at least the best of a questionable lot in terms of penmanship in this box.

And there you have box #4.
Posted by buckstorecards at 09:22