About a week and a half ago, on April Fool's Day, now that I checked, I got a mail warning me that a good sized box will be on the way. I was expecting maybe a 300ct box with about 250 random cards for my PC, and some packing peanuts.

How underestimating I was.

As I said this morning, I think this included every hockey card within the state of Alabama. I've just started to sort by teams, and I've barely put a dent in it. But I was able to transfer them all into an 800 count box with just a small number of cards on the outside looking in.

So, with the hockey not sorted, I might as well get to the stuff that was easy to sort through - the Bills and Expos content.

To start with the Expos. Nothing much. Just a Starting Line-Up of Moises Alou. 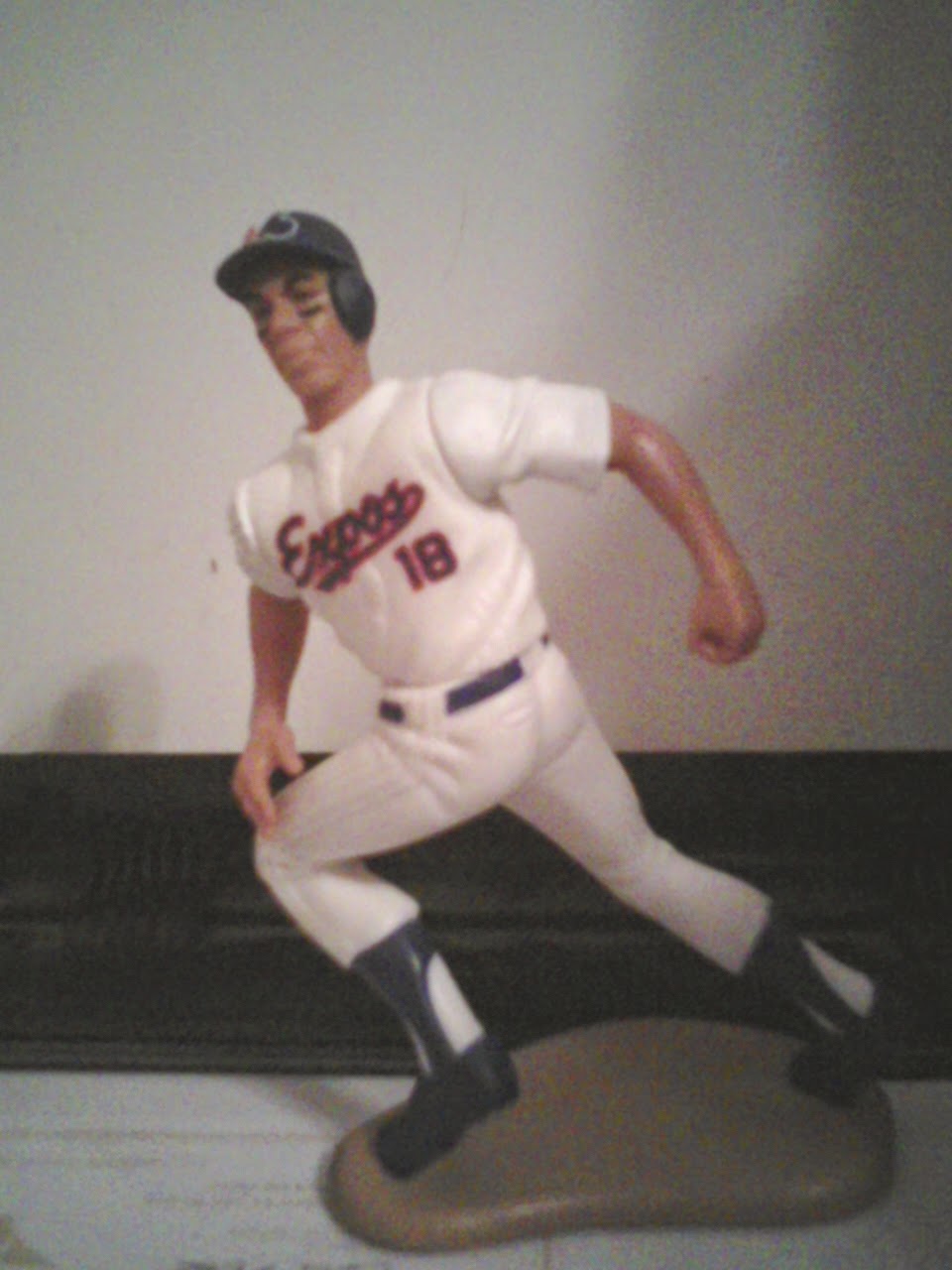 Yes. I'm an opener. Just because it makes it so easy to display them. 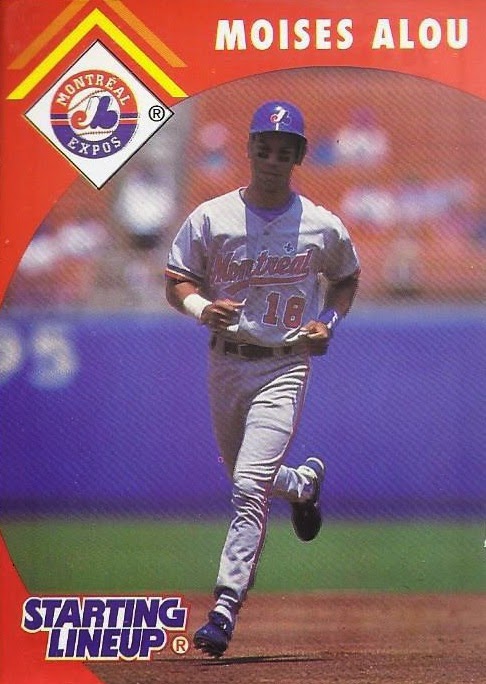 And the card that went with the figure.

There were also a trio of random Expos cards. All of which were not in my binder prior to this package's arrival. And there's a second Moises Alou card! 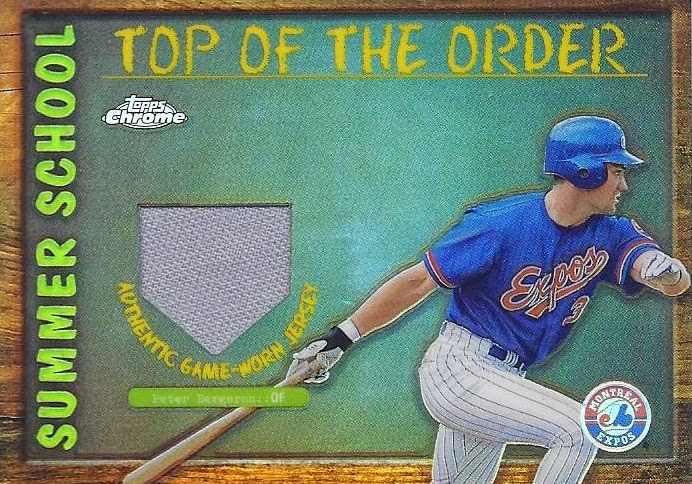 And even an Expos relic! I loved that whenever they'd announce an AB for Bergeron in Montreal, they'd French-ify his name way beyond its original intent. 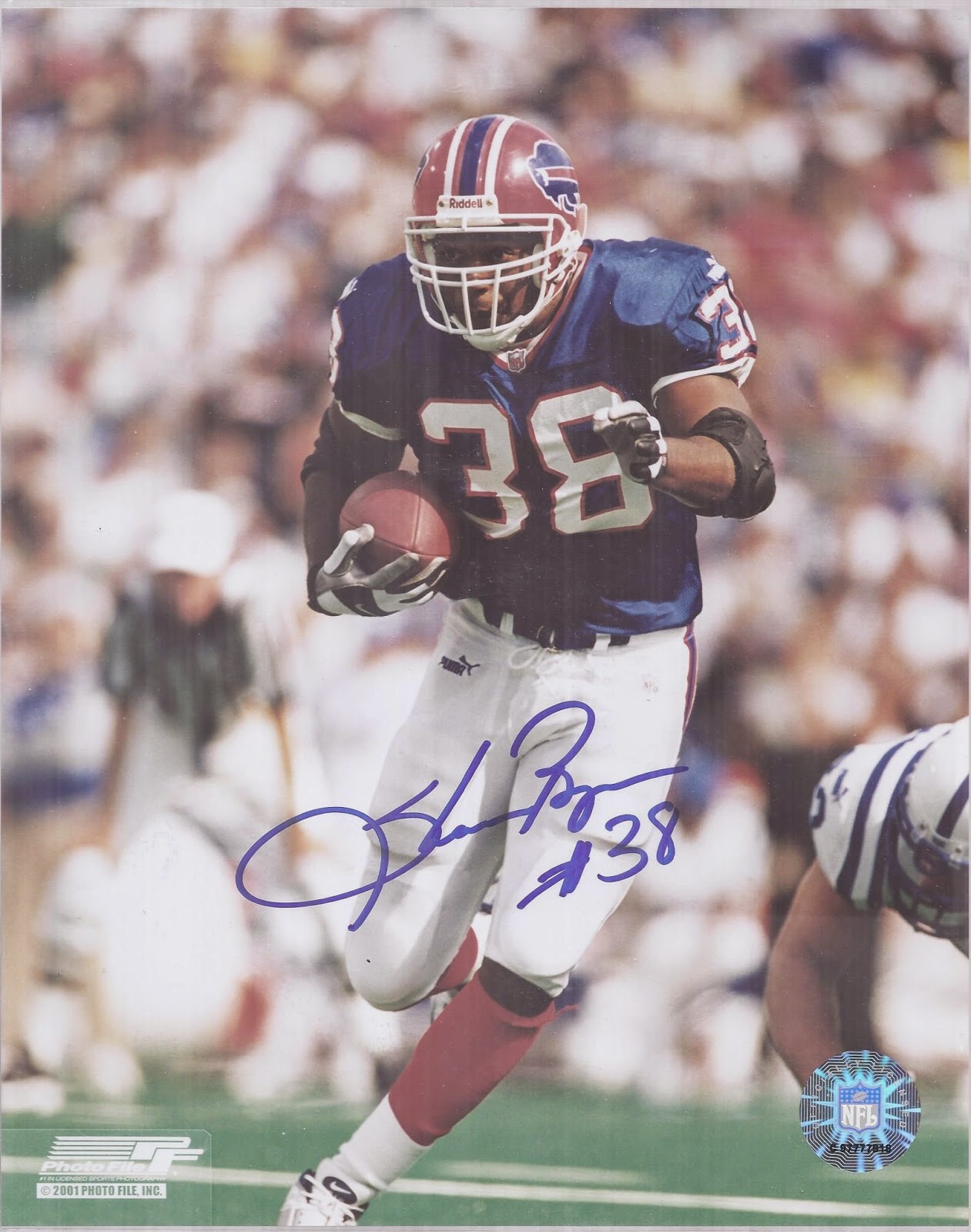 Shawn Bryson's run in Buffalo wasn't the most memorable, but I still like adding this to my Bills collection. Actually, this will fit nicely into the pocket at the back off my Bills binder, just like I did with the Bruno Caboclo box topper and my Raptors binder. 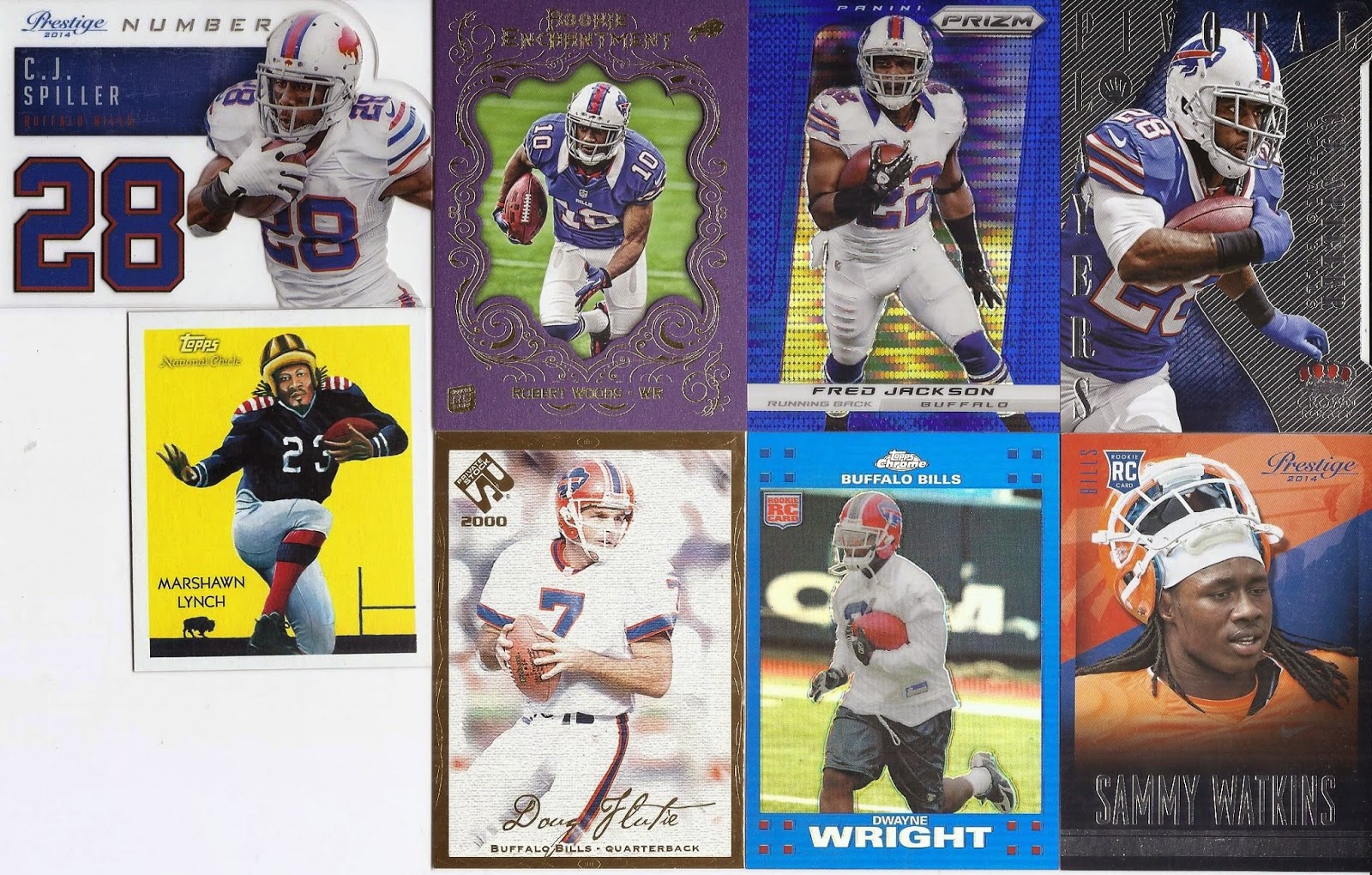 And I might as well have some misc. Bills to go alongside with it. I don't think I can easily pick a favourite from this bunch. Watkins' stuff has been priced a little out of my range locally, so I'm quite happy to add even a base card of his. That Fred Jackson parallel is nice and loud, but the colours on the parallel work with the Bills team colours. Then there's that Robert Woods from the not Gypsy Queen but Magic set, one that I'm a tiny disappointed didn't come back in 2014. The Flutie is /181, because it is a Pacific set and they were odd like that. But, the big winner goes to the Marshawn Lynch. Photoshopped into an old school uniform is nice. Having that little Buffalo on the field behind makes it the winner.

And that's the loose non-hockey stuff from the box. There's still a  small collection of some junk wax era packs, and, more importantly, enough hockey cards to wallpaper a room.

I'm reloading as I type, and hope to hit ship on something from COMC next week to return fire, if only in quality and not volume.
Posted by buckstorecards at 17:24