The packs were done yesterday, time to show off the rest. Up first, the bonus item: 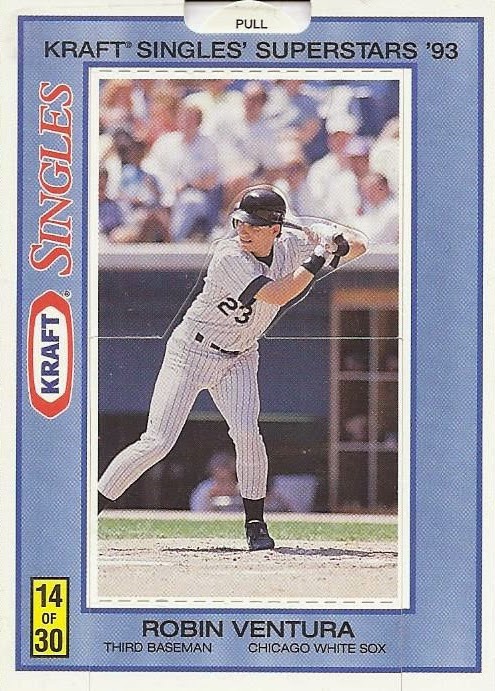 1993 Kraft Robin Ventura - WOO-HOO! There's an interesting bonus item. If you pull on that little pull tab on top of the card, the Robin Ventura pops up, and stands about 5 cm high. The stats are revealed there on the main card surface, and the back of the tab that comes out the back has "Tips For Playing Thrid Base". This is a really cool addition to my misc. collection. Pulling a SP from the packs and this as the bonus item makes an already good repack box even better.

And now, 50 cards of randomness! 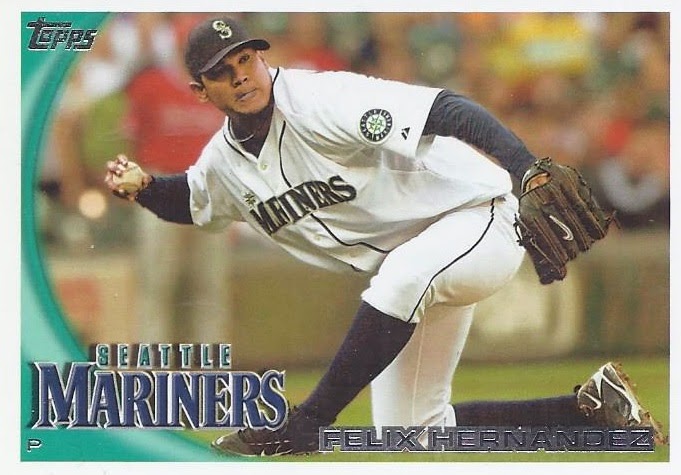 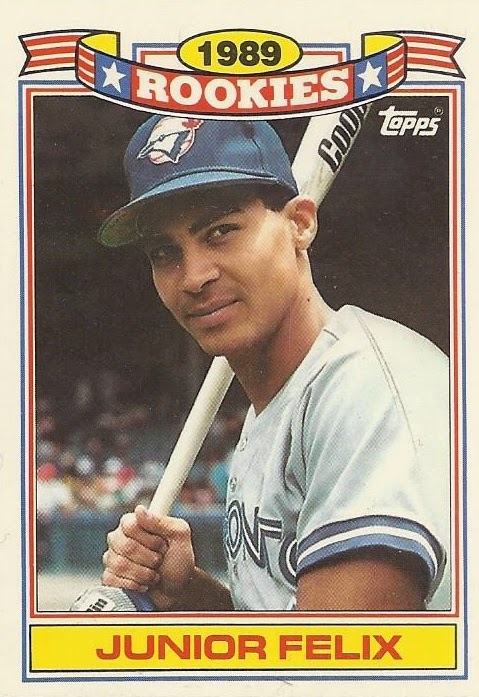 1990 Topps Rookies - Junior Felix - After no Jays in the packs, nice to get one of these out of the way early. 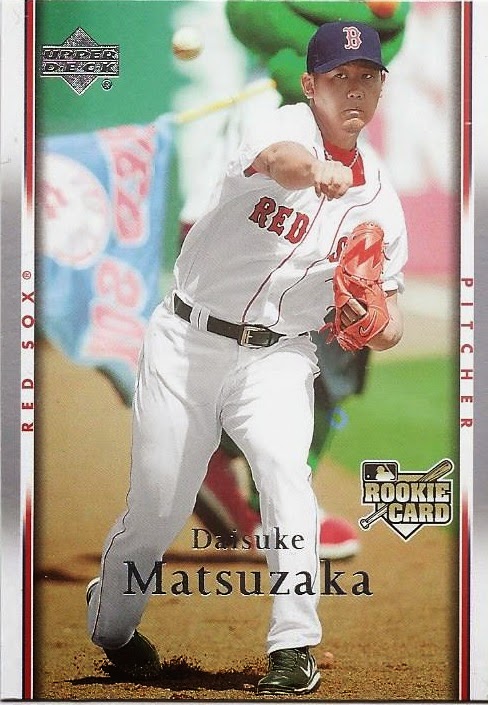 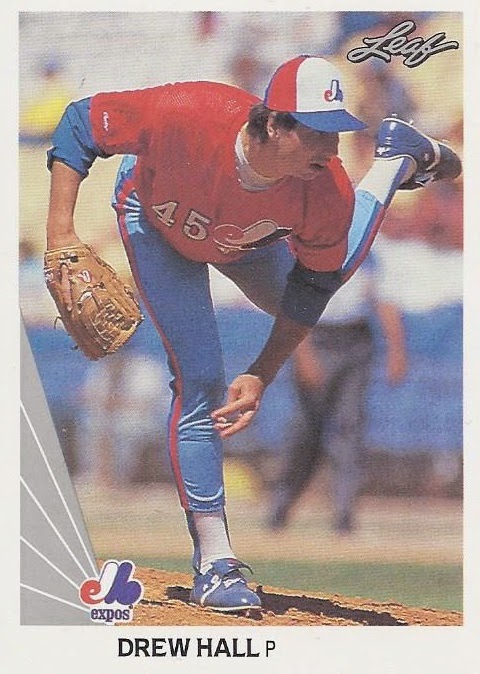 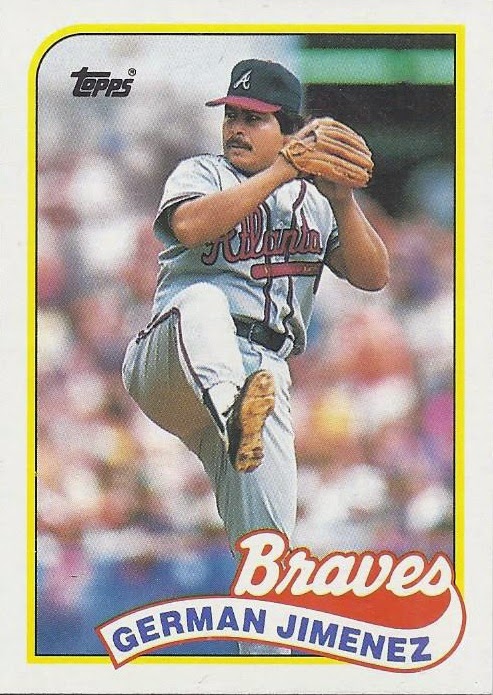 1989 Topps - German Jimenez - The oldest card in the repack. 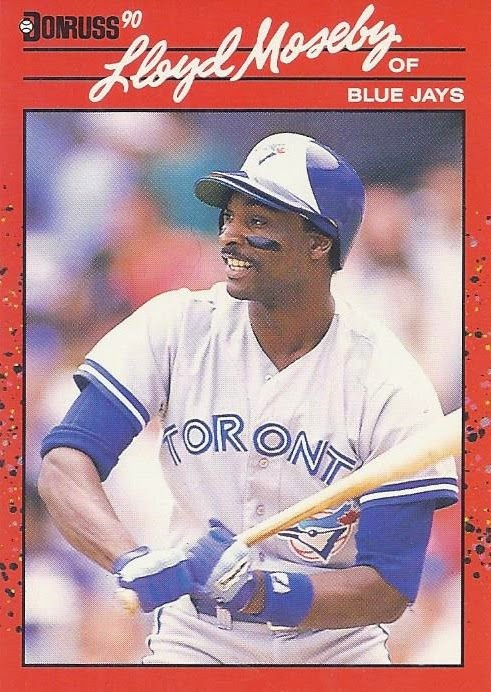 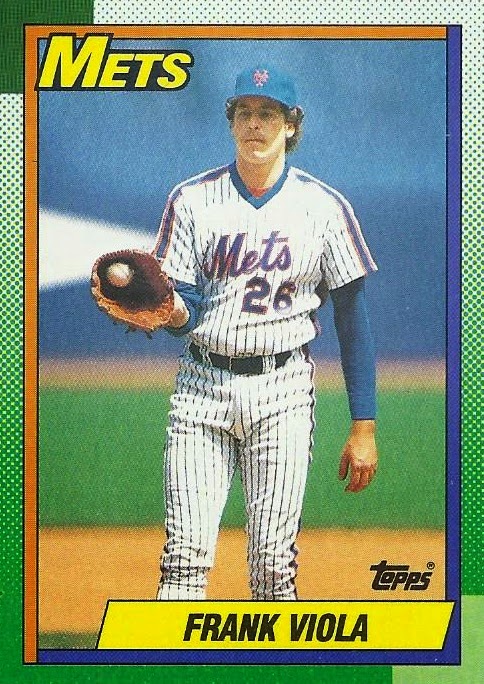 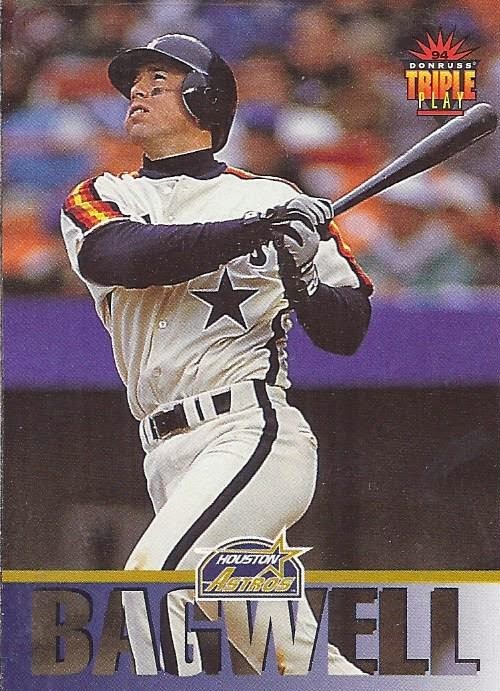 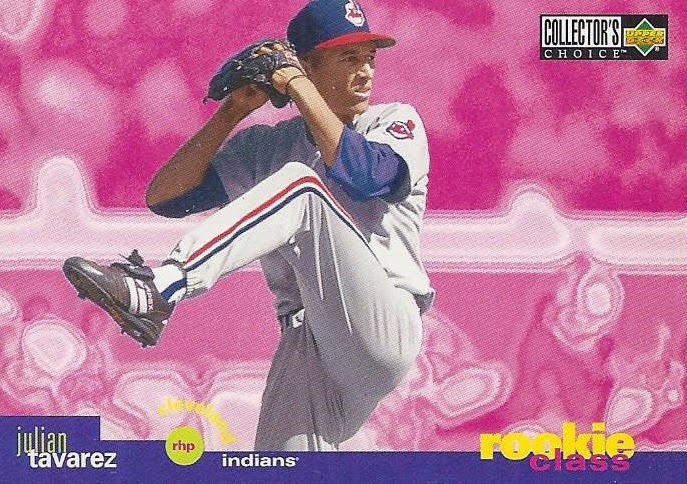 1995 Coll. Choice - Julian Tavarez - Wow. This card is pink. Perhaps the pinkest out there. Including Mike
Laga's 1987 Topps. 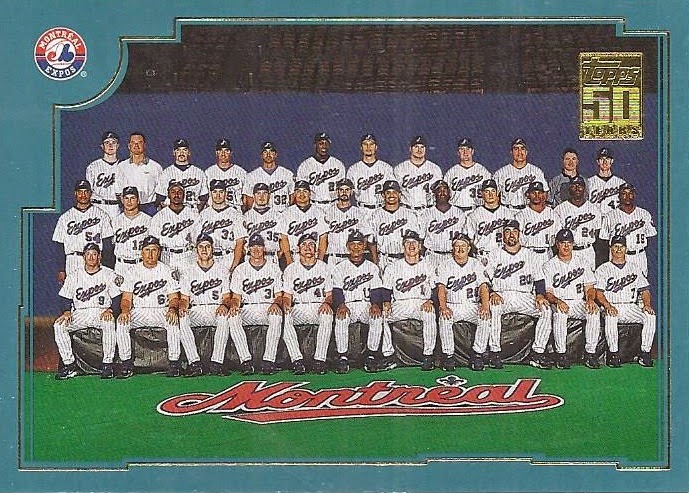 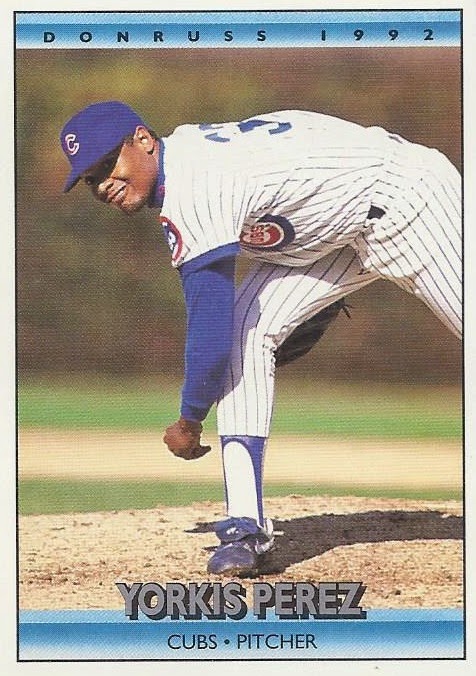 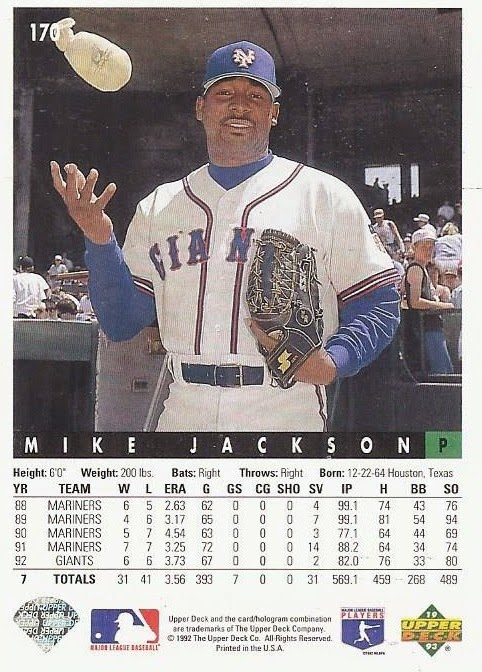 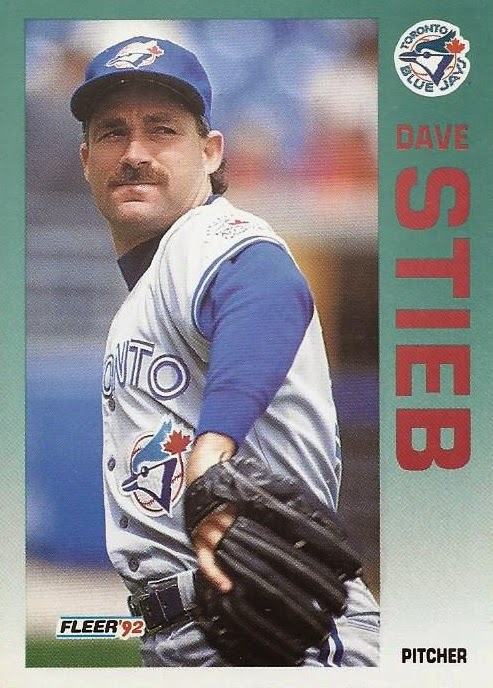 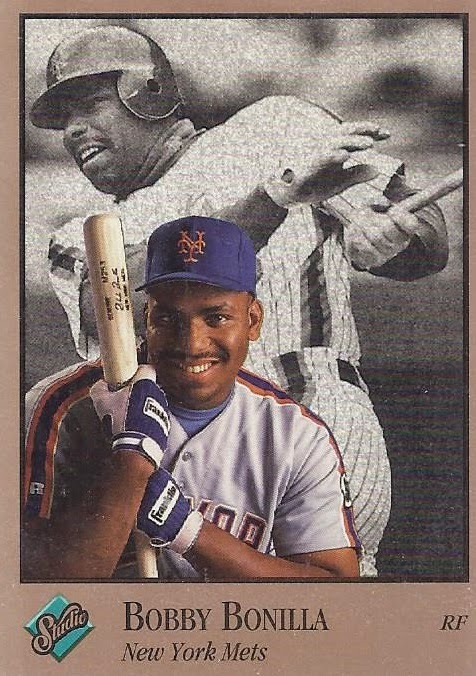 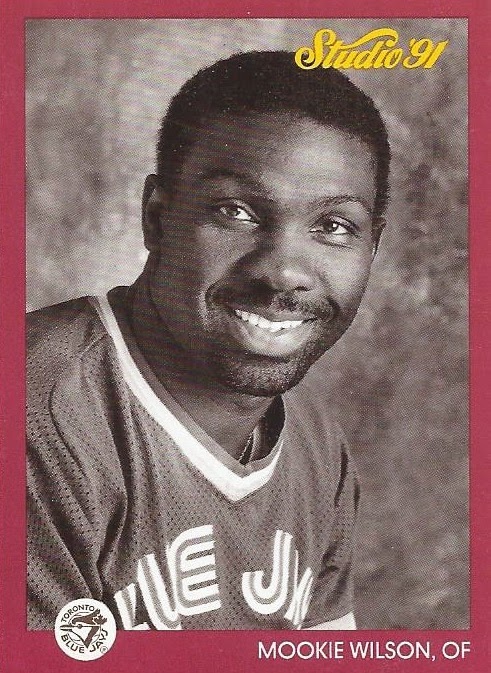 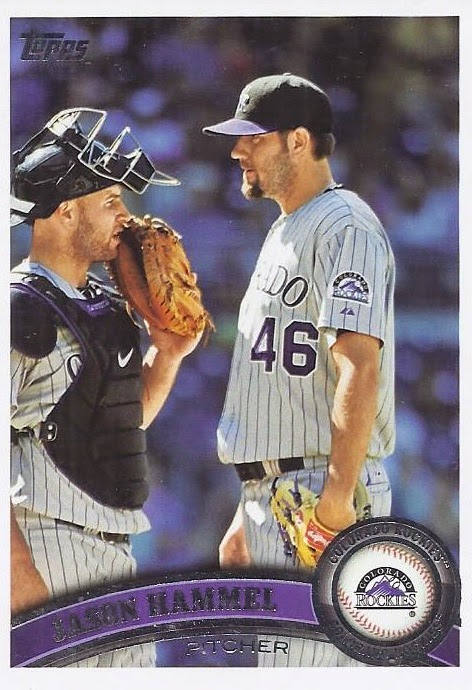 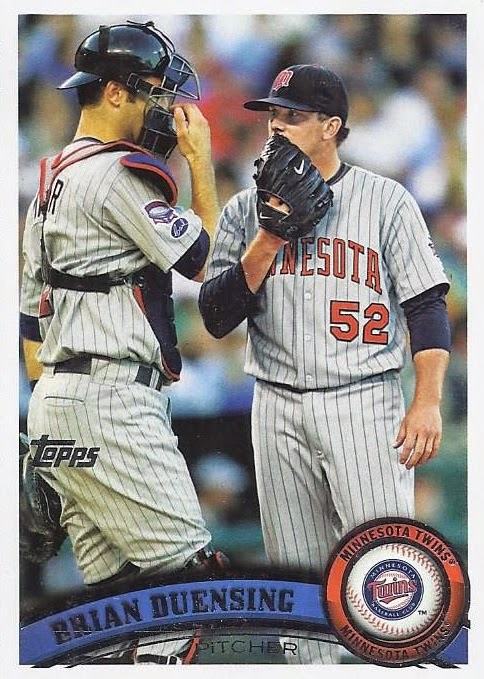 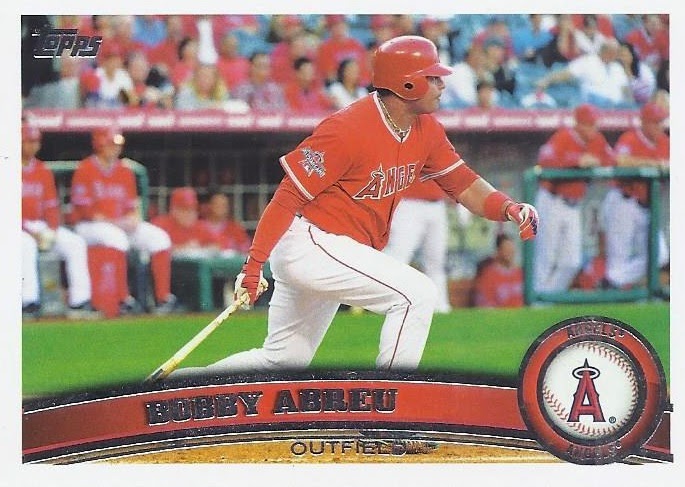