Picking the Wright Packs at the LCS

Those packs were 1 pack of O-Pee-Chee Platinum, 1 pack of '15 Donruss and 1 pack of '15 Heritage. I'll only hit the last two of those three, since there was no way to use the Wright reference with the Platinum. 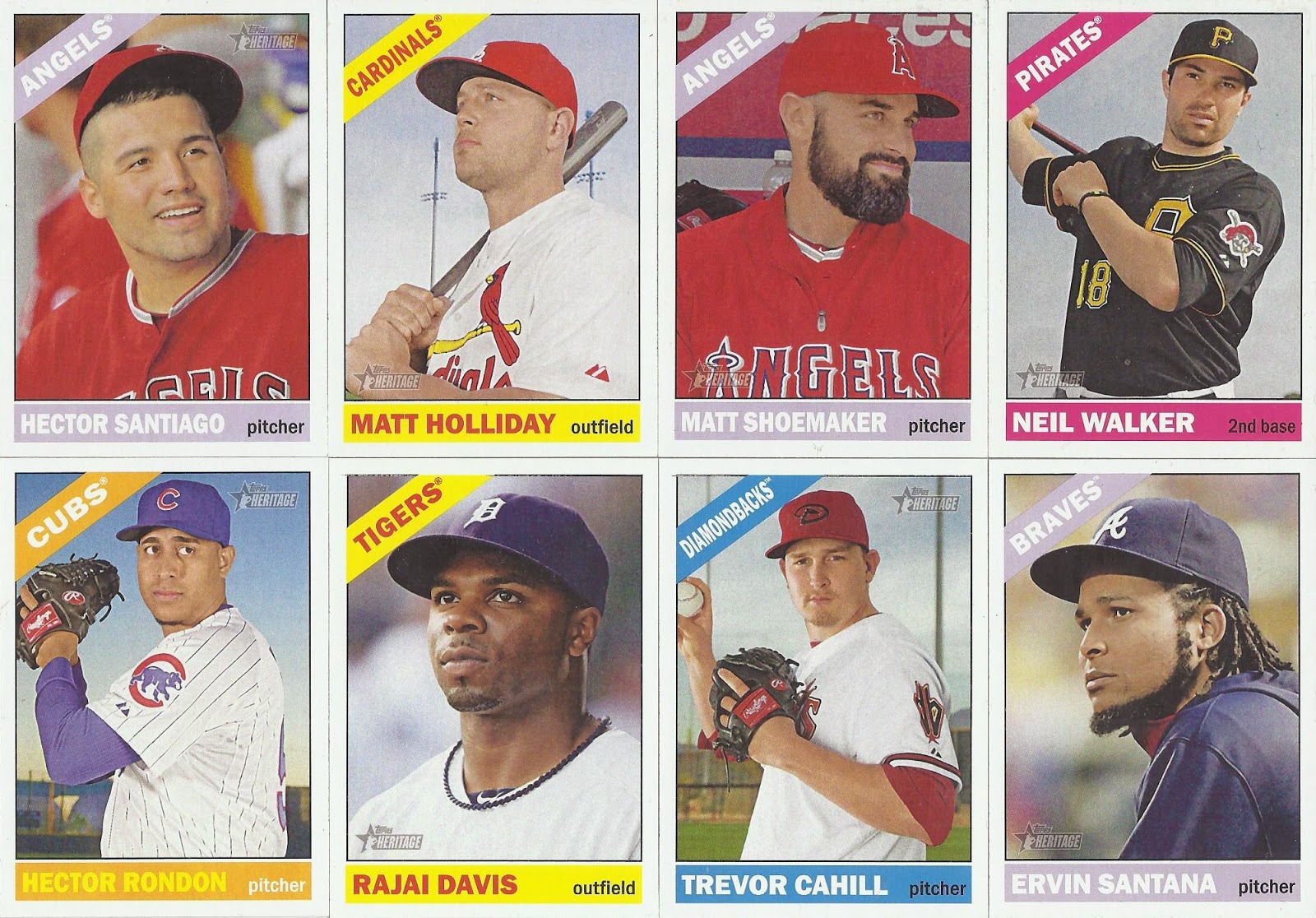 Starting with Heritage, here's 8/9ths of the content. Notable to me was the card of Jays alum Rajai Davis, and someone who will be enjoying an 80 game vacation in Ervin Santana. 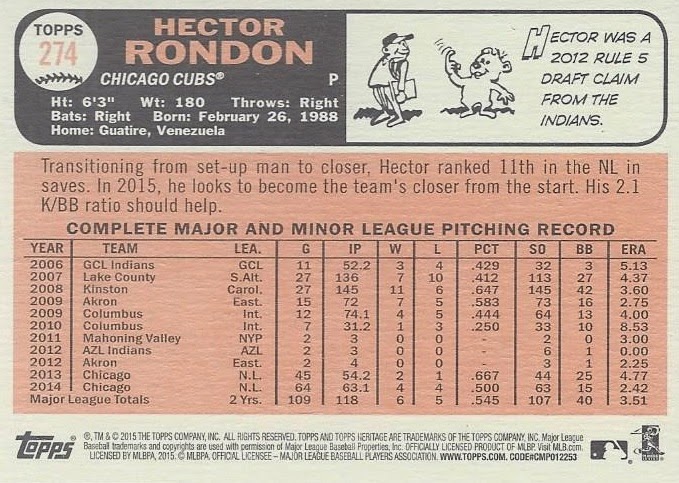 The best cartoon on the back of this 8 was really no contest. A baseball player being lured by a bear for the win. 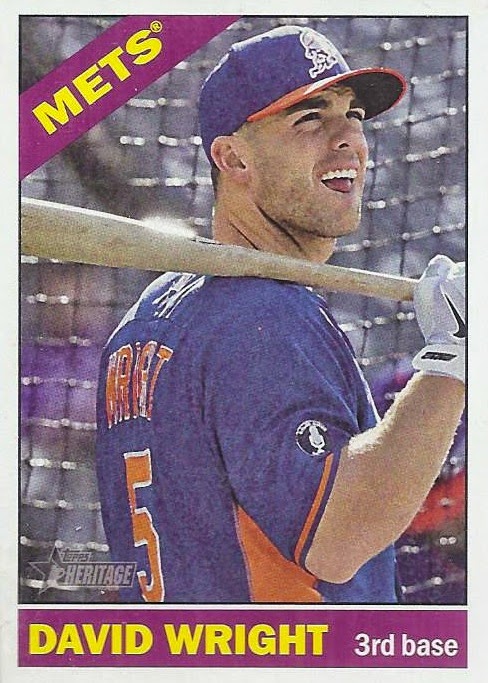 David Wright SP! WOO-HOO! He's back to SP status after a one-year stint in the base set.  But it is an interesting photo, mainly for the Mr. Met cap. 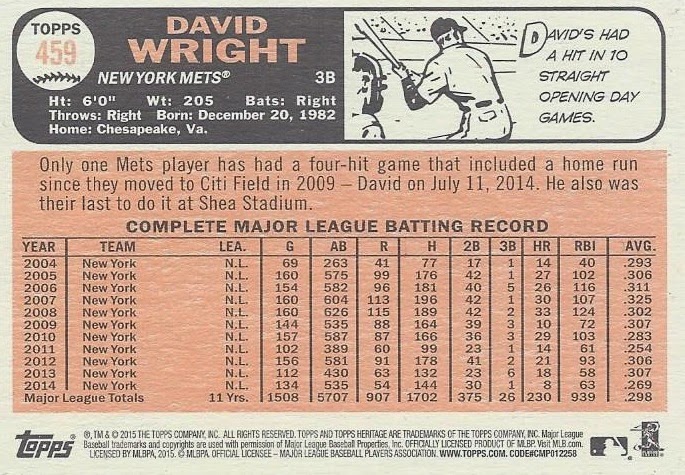 And Hector Rondon had no competition from the cartoon on the reverse of David Wright's card. A nice way to wrap up my adventures in '15 Heritage. 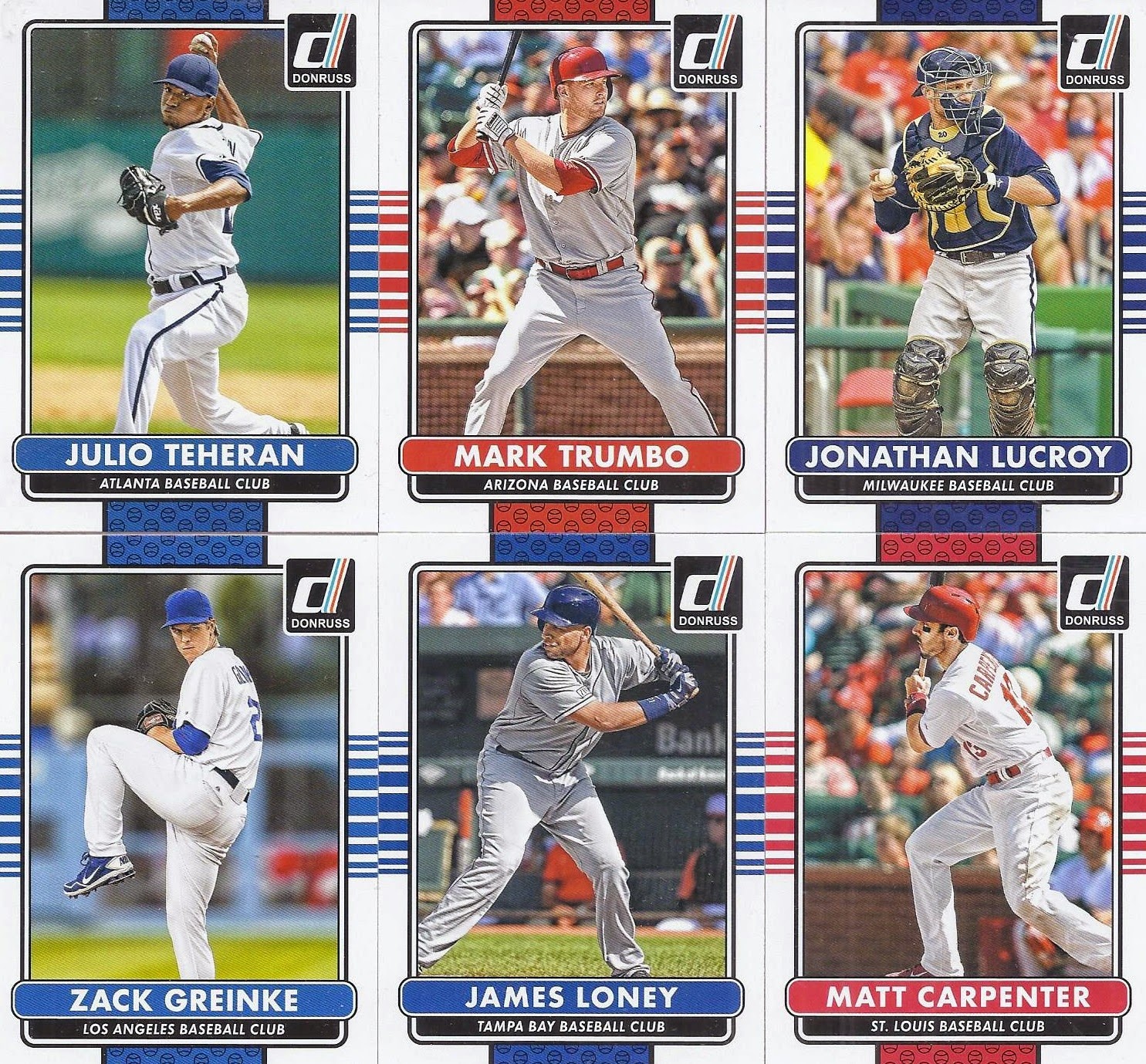 Here's the base cards in the Donruss pack. A shame they couldn't photoshop the logos out of some interesting pictures. Although I guess the work on the Lucroy was minimal. 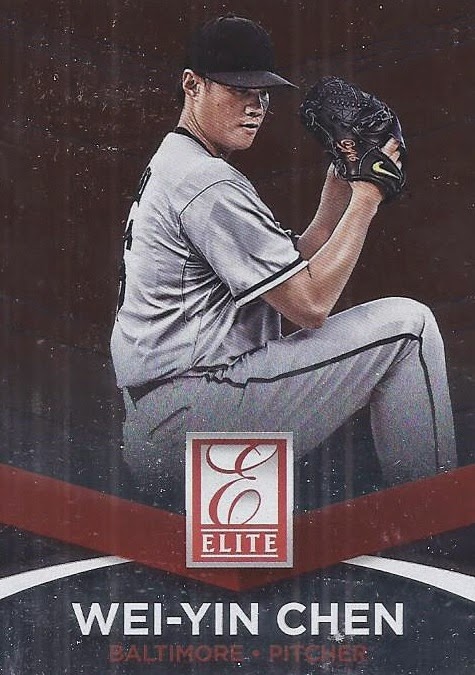 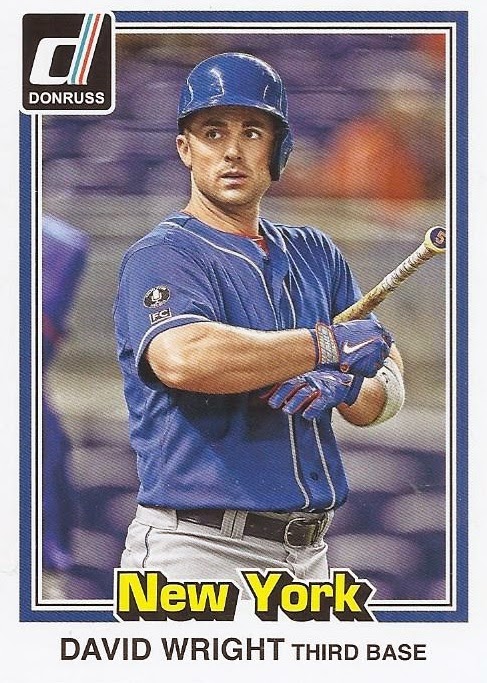 And the second appearance of a David Wright SP in these packs. At least I think this one is short-printed. There do seem to be fewer of the cards from the 1981 throwback portion of the set. 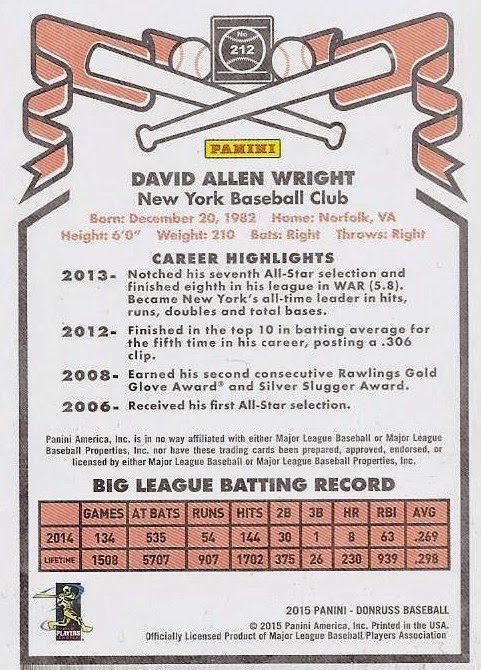 And the back of the card. Because why not?

While I didn't do as well as I did with the Chrome Mini pack a week ago, hitting a pair of SPs for my PC guy will always save a purchase.
Posted by buckstorecards at 03:01