Four If By Sportlots

Because four is the exact number of cards you can buy before the shipping cost from US buyers goes through the roof. And leading in to a perfect time to get caught up on the mailbag, since Good Friday and Easter Monday are holidays for Canada Post. 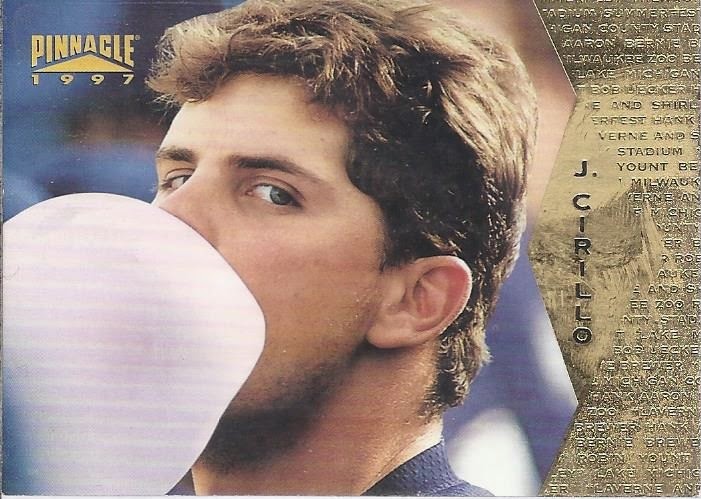 Up first, one that was on my COMC watchlist, but I decided I'd rather pay 18 cents for instead. While there have been several cards with bubble blowing featured on them, this might be the one with the greatest percentage of the photo devoted to the actual bubble. 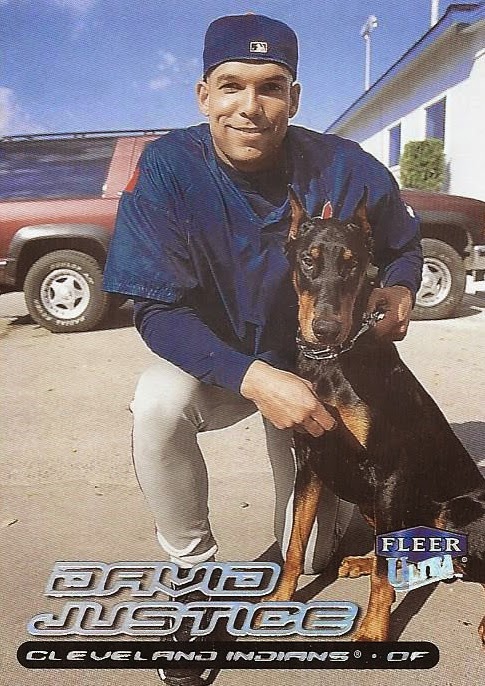 Second, one that I knocked off my top 10 list, the first of two in this envelope. Some people like cards with kids on them. But, since I'm dog people, I like cards with dogs on them. There do seem to be fewer of those out there, so any one I come across goes on one of my wantlists. 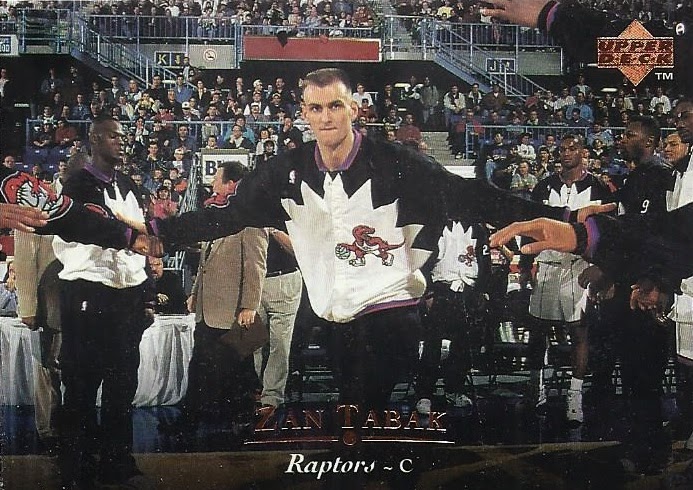 2 baseball. 2 basketball cards. And this was the second one to drop off my top 10 list. I just liked the interesting choice of a horizontal photo, if for nothing else than showing of Zan Tabak's wingspan. But there was more to it one the card was hand. The white shorts in the background indicate this was a home game, but it really didn't look like any of the Raptors home courts in their first season. So, where was this from? 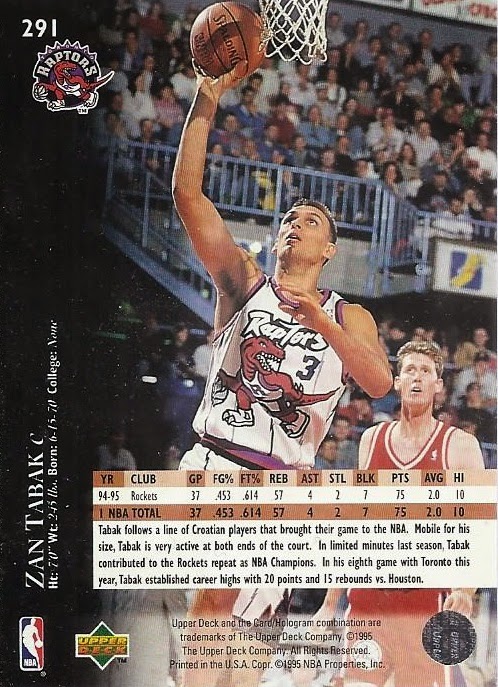 This looks like the same arena on the front of the card as one the back, and there's a clue in the very top corner. You can see a radio station's call letters - CFBC. And that radio station is in Saint John, New Brunswick, where the Raptors had a preseason game. You can even see the logo from the time on their wiki page. And I've probably placed far more thought into a card of Zan Tabak than anybody ever did outside his immediate family. 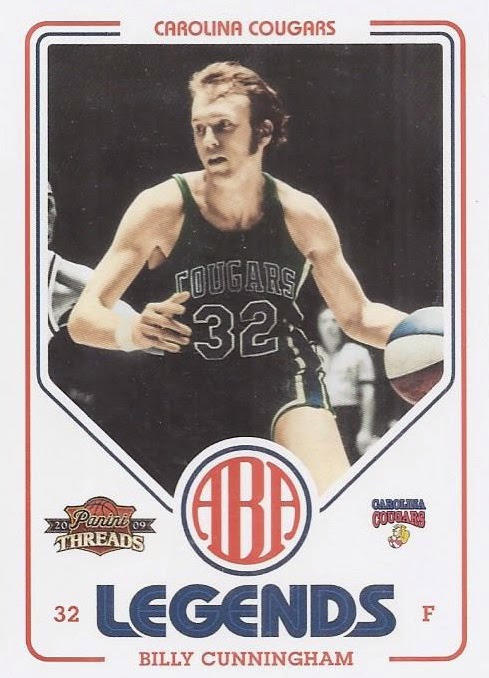 And finally, as I've said before, I love vintage team logos on cards, especially on the front of the card. In this case, the cards was $1.75 cheaper from sportlots than COMC, so this one left that watchlist and moved into my collection.

And there goes one of several envelopes that have showed up over the past week.
Posted by buckstorecards at 09:34