COMC Challenge Cards Part 92: Since the Opening Day Bunting is up in Toronto...

how about a trio of bunting cards for this evening's post? 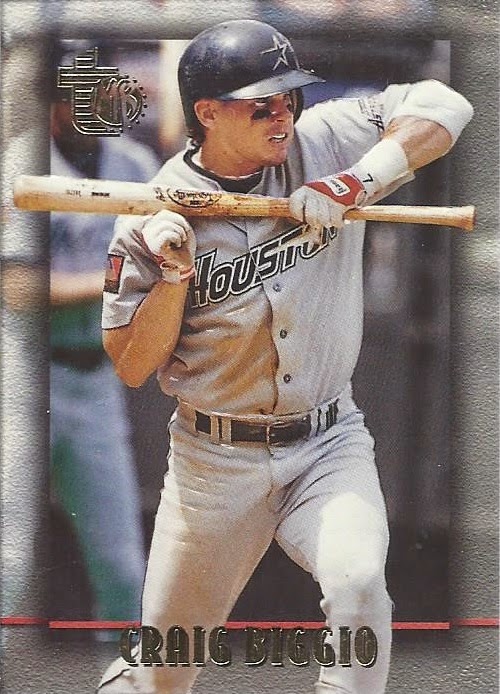 Now this is a bunting pose that you rarely see on cards. Most bunting photos are of the player in the process of delivering the bunt, as opposed to the player signaling that the bunt is on the way. This card is also embossed (a given, since the set is Topps Embossed), giving it the feel on Action Packed card. 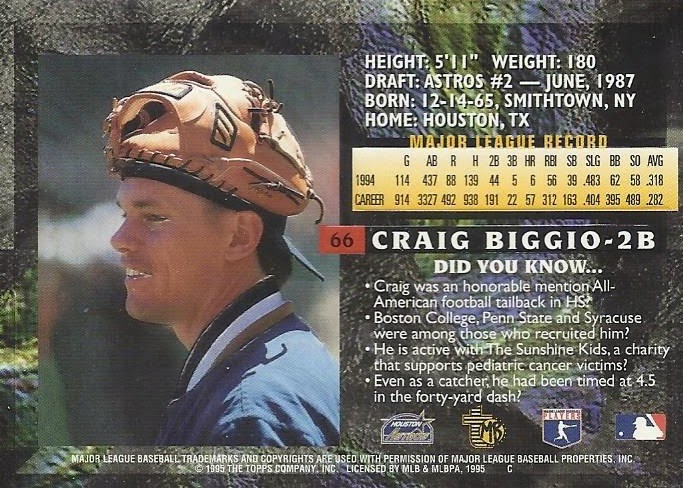 And the photo choice for the back may be more interesting than the one on the front. 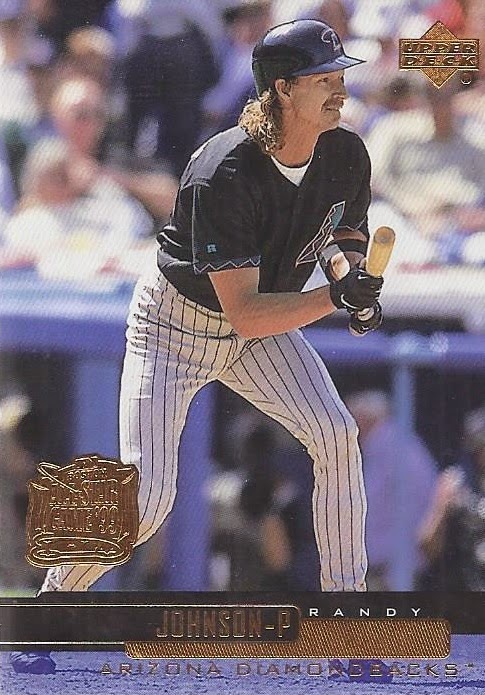 And the last two of the bunting cards are both pitchers. Randy Johnson might be crouching in this photo to deliver the bunch, but he still looks really intimidating. 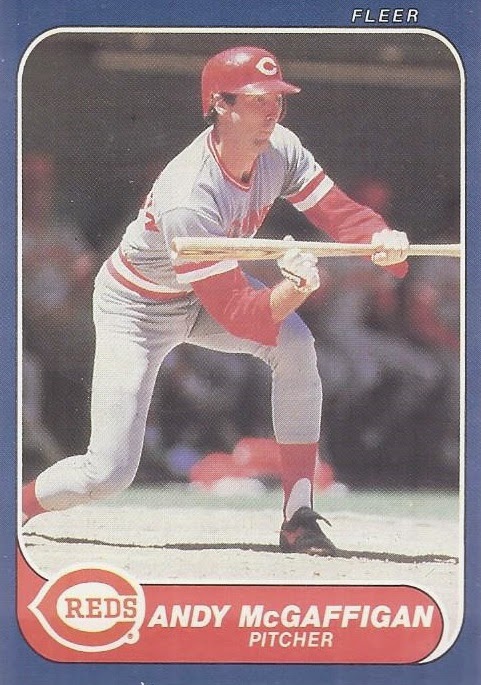 I like all the cards that feature a pitcher bunting, but I think I like them even more when they come from the era were companies didn't release dozens of sets per year. So, an Andy McGaffigan supercollector only had this and his Topps issue to choose from in 1986 (at least until he got second releases in Traded sets after joining Montreal).


Posted by buckstorecards at 17:05