A great opening hay for the Mets. A great Opening Day for the Blue Jays. So which team to salute in my Opening Day post? Considering I've already posted all the Mets that were in the box, it is an easy decision. 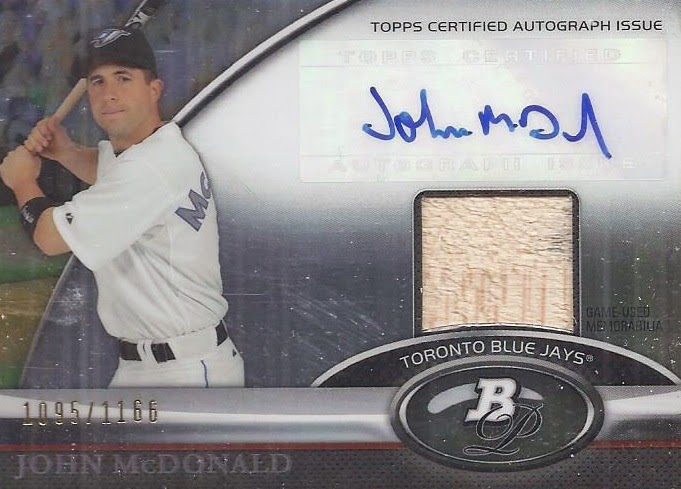 Only one hit that I haven't posted yet. And it is this auto-relic of someone who I wouldn't have thought would gain any interest for Topps putting out an auto-relic for. But, John was a popular utility player type, so I probably shouldn't have been surprised. While he was a very reliable defender, he is likely best remembered for an emotional Father's Day home run in 2010. 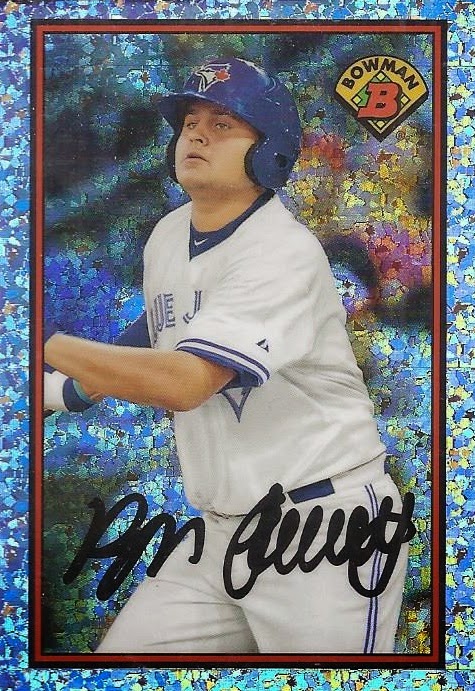 Even if I didn't want to get at least one Blue Jays card of everybody that had at least one, I'd still chase this one. Why would I not want a card of a guy named Rowdy Tellez? 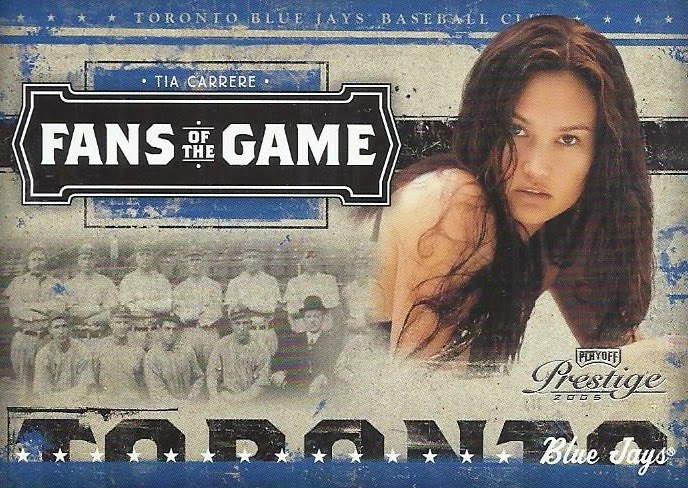 So, this technically isn't a Blue Jays card. It is a Toronto Fans of the Game. But, I don't think I have to justify adding a card of Tia Carrere to my Blue Jays collection. And I always love cards of people that have been MSTed. 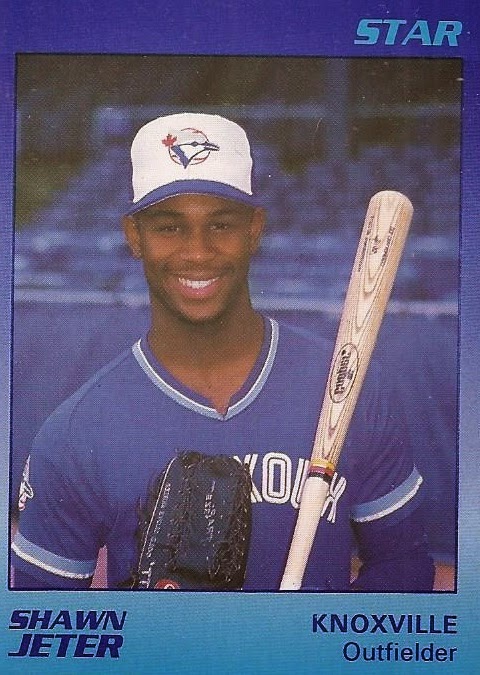 Wow! A really early Jeter card! So early that the picture is reversed! Unless there was a team in Xonk that I never knew about. 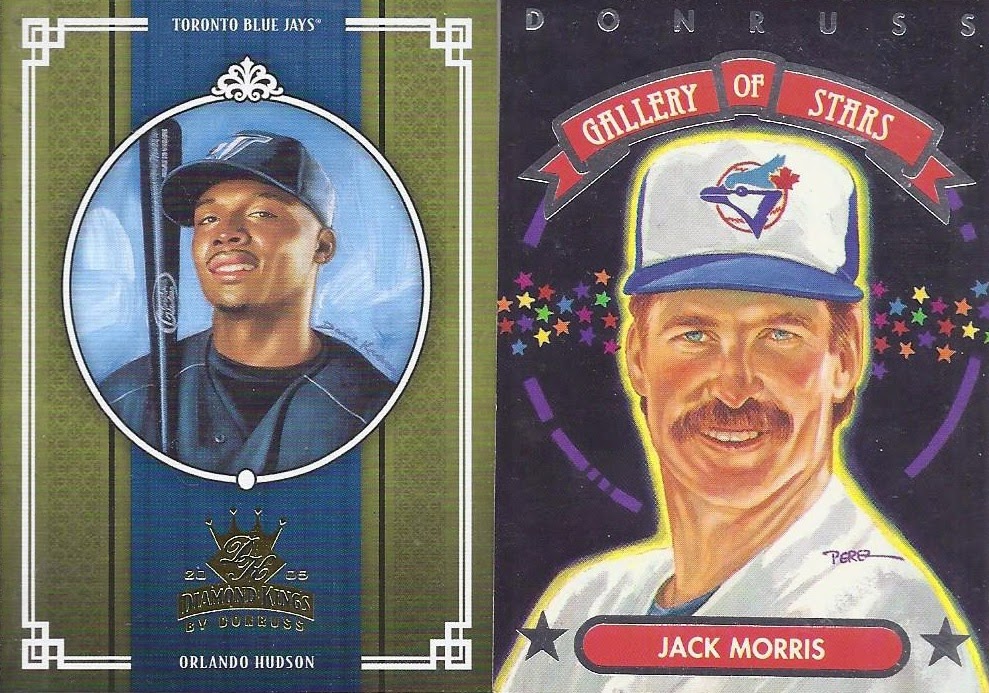 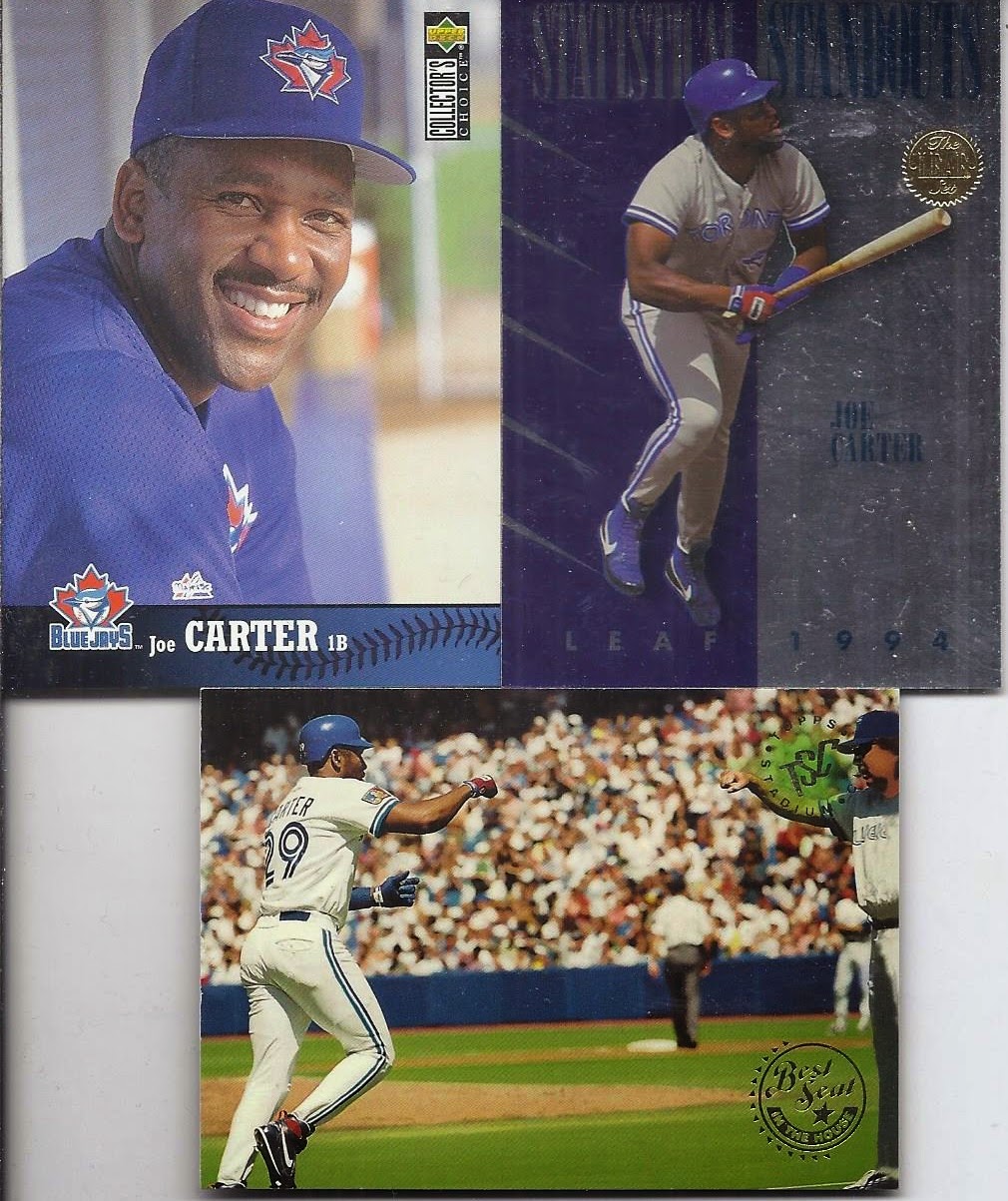 Of course, a Blue Jays post wouldn't be complete without some Joe Carter. 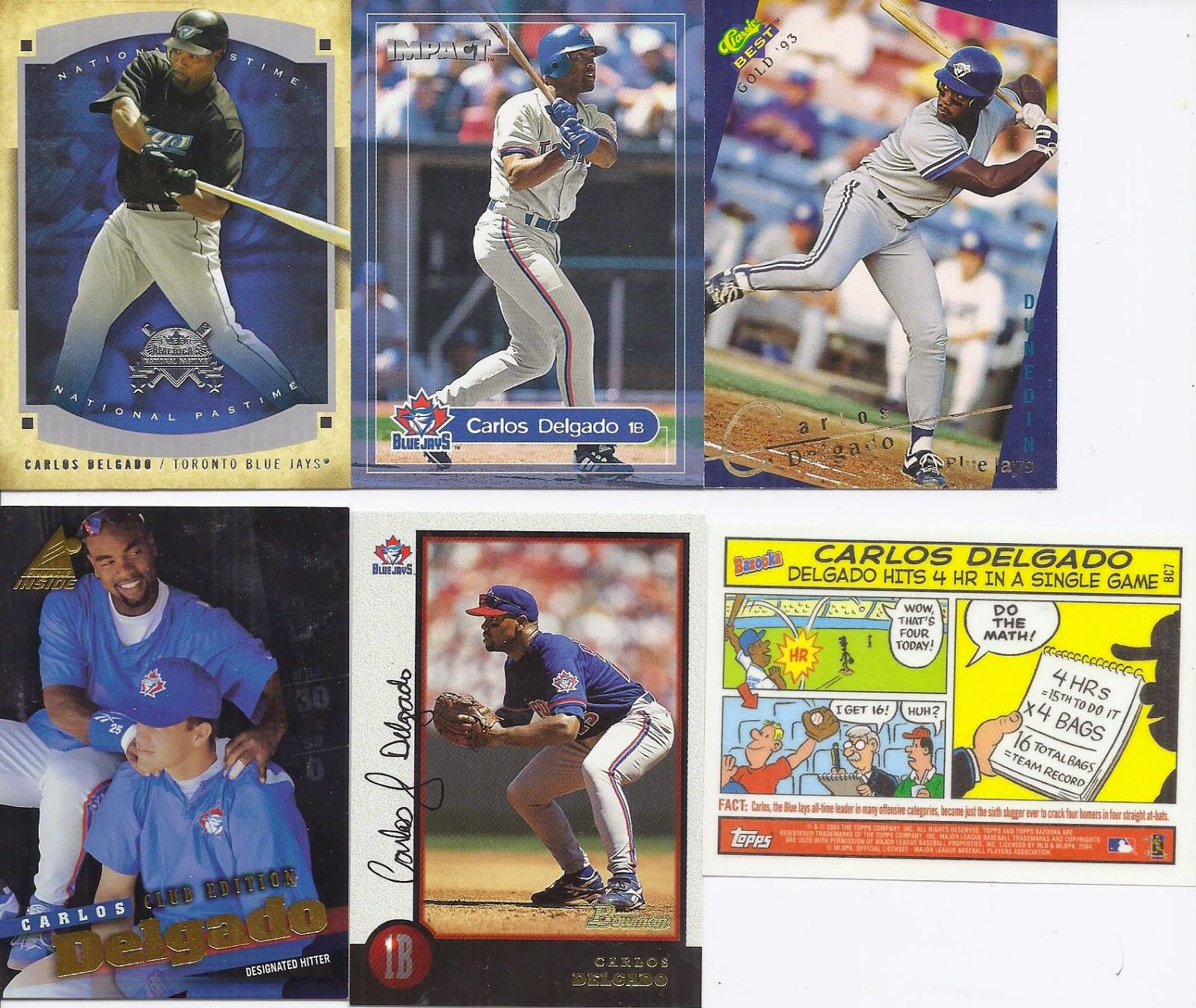 Or some Carlos Delgado.

And now, the post is complete.
Posted by buckstorecards at 18:08