Let's recap yesterday in the world of my favourite teams. The Senators were eliminated from the playoffs. Ditto the Raptors. The Blue Jays were swept out of Tampa and the Mets lost yet another Subway Series series. I'm sure Mario Williams probably stepped on a rusty nail as well, but that hasn't hit the newswire yet.

So. what better way to cure the sporting blues than by busting some retail. I was fairly certain I'd be opening some hockey rack pack from Walmart, and then I noticed this on the shelves: 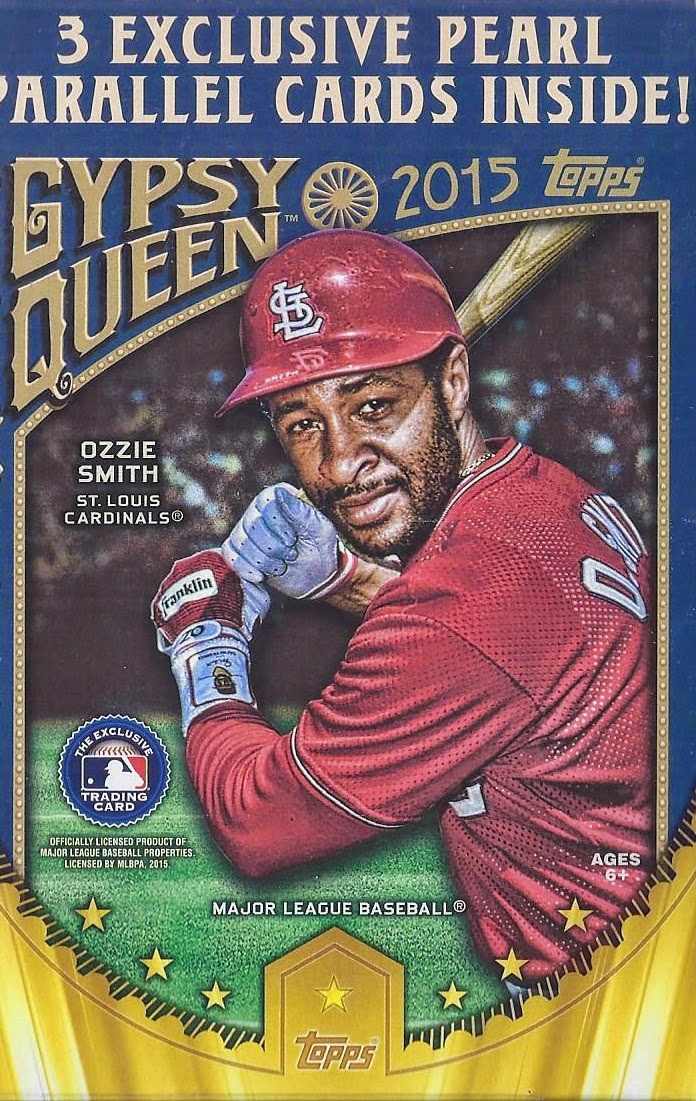 I definitely was not expecting to see retail GQ on the shelves here. That makes the decision easier. Let's bust this!

I did chuckle at the "exclusive pearl parallel cards" promised. I just though they were white framed parallels. Mainly, because it made me think of a Simpsons-ism.

Proving there is a Simpsons quote for any occasion.

But, now I've got some cards to show off. 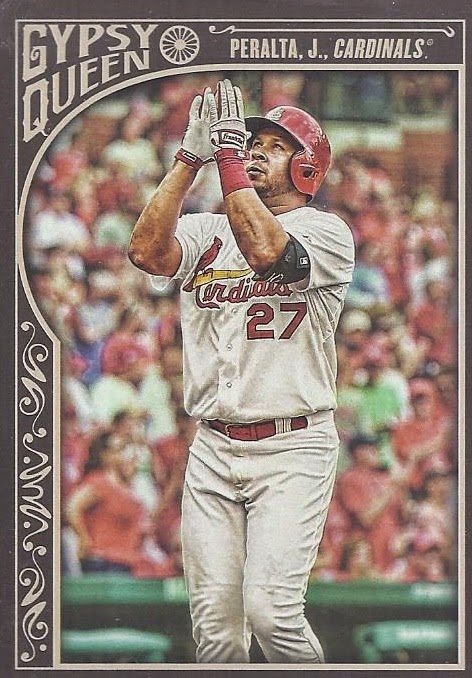 First card out. Hey, it is actually an interesting photo! Something a little different to start it off. 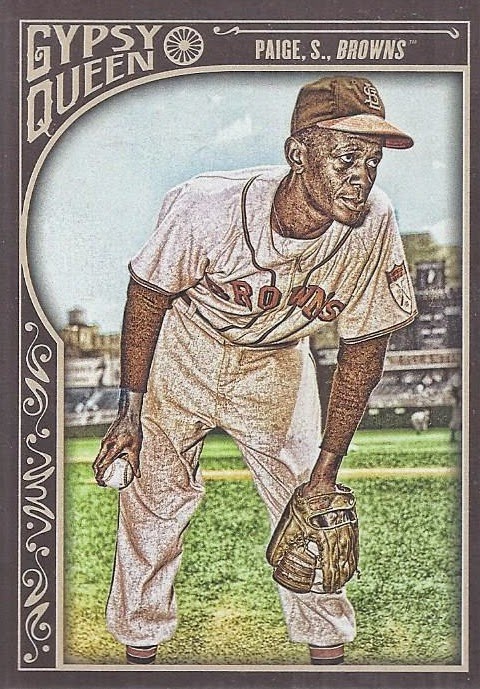 Second card out. Pretty nice as well. Satchel Paige is another guy who I love pulling cards of, and I always find his impossible to pass up when I come across them in a dime or quarter box. 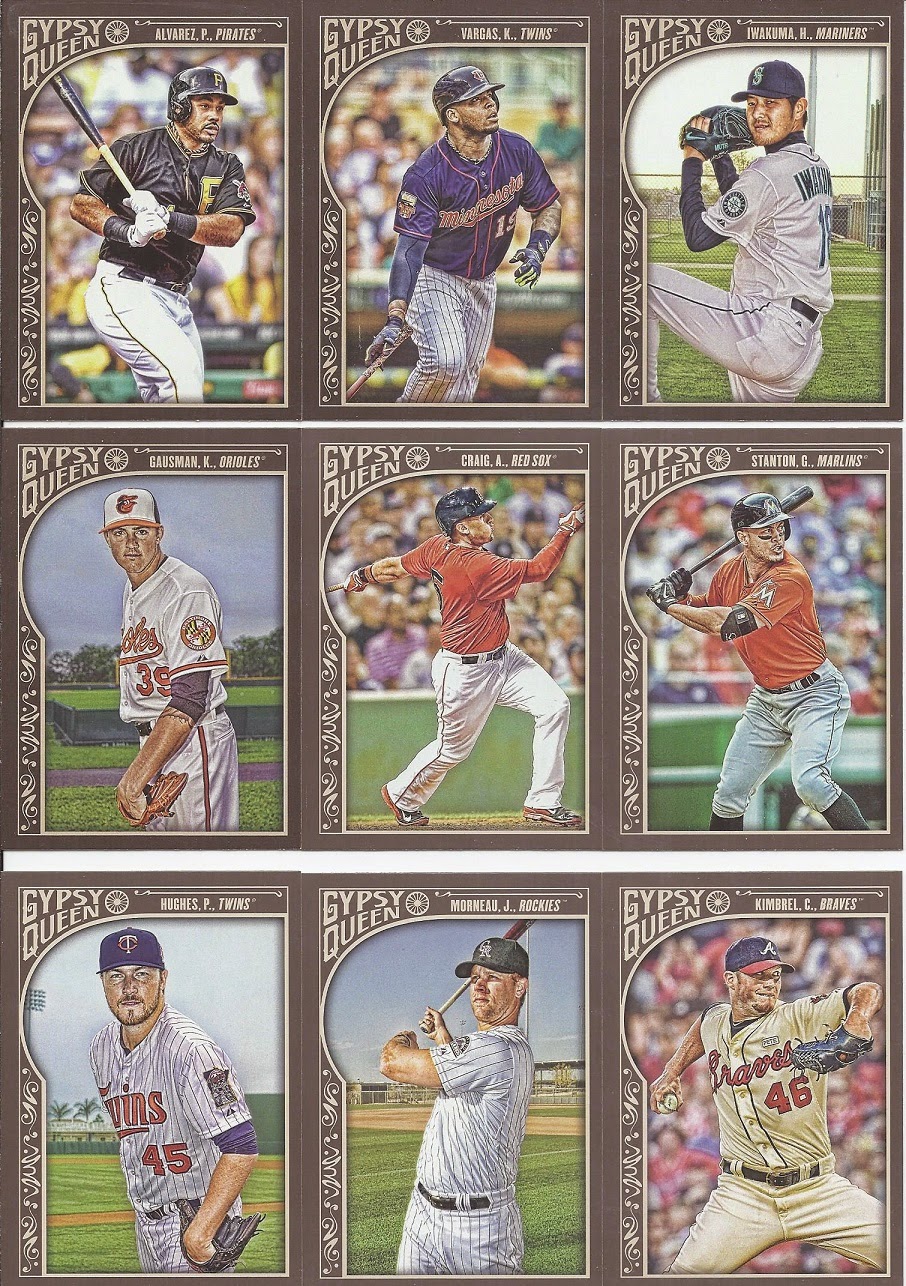 And nine more base cards followed. A nice mix of in-game shots and spring training photos.

And now, the inserts! 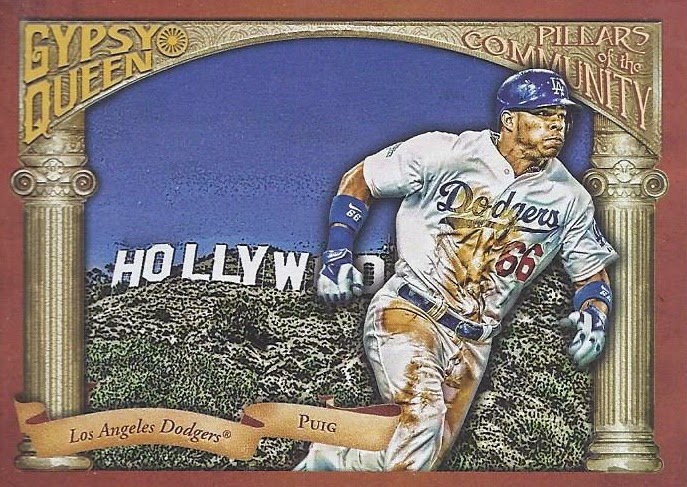 I guess that's a pretty good start. Is Puig-mania still a thing? Either way, I'll probably add this to the COMC box that I'll be dropping off on Friday. 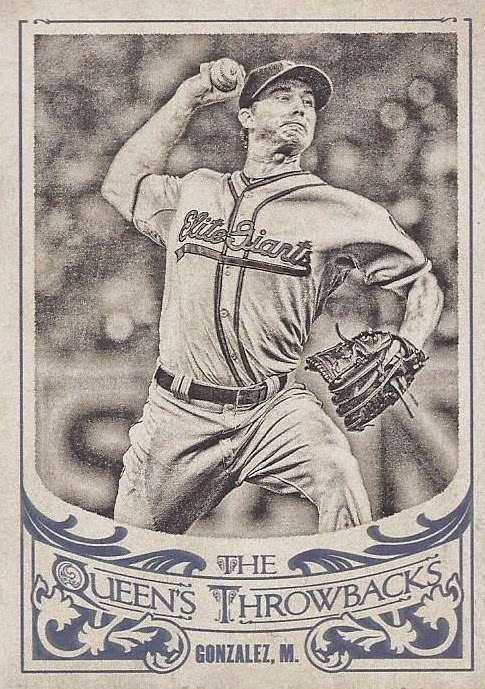 But this beauty is a certain keeper for me. Miguel Gonzalez is rocking the throwback for the Baltimore Elite Giants. These look even nicer with the GQ treatment. The back also includes a short history on the team. After picking up the Franchise Favourites subset out of Opening Day, I can see myself going for this one as well. I've already got a Curtis Granderson Mets...Royal Giants card on the way. 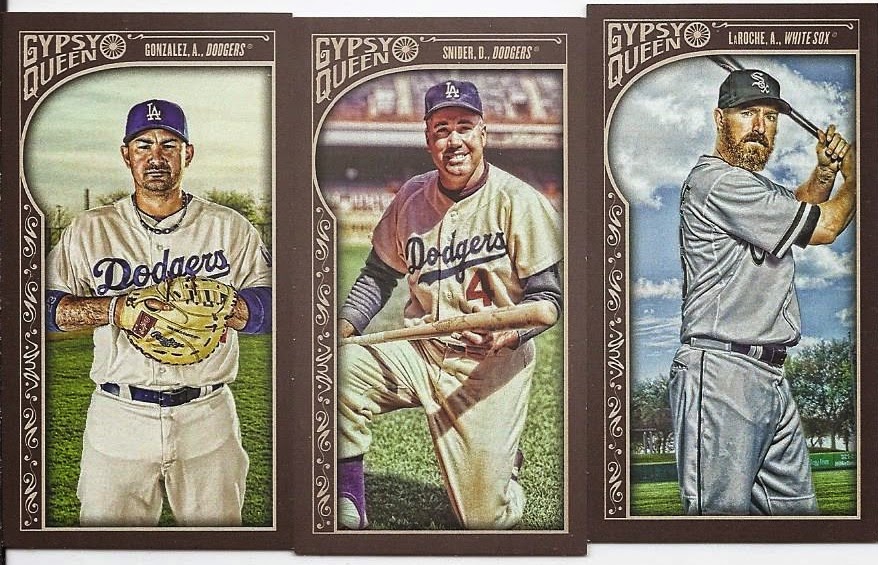 Minis! The Duke Snider was separate from the others, so it might be a short print. The numbering system seems to indicate that. Those fall at a 1:12 ratio. 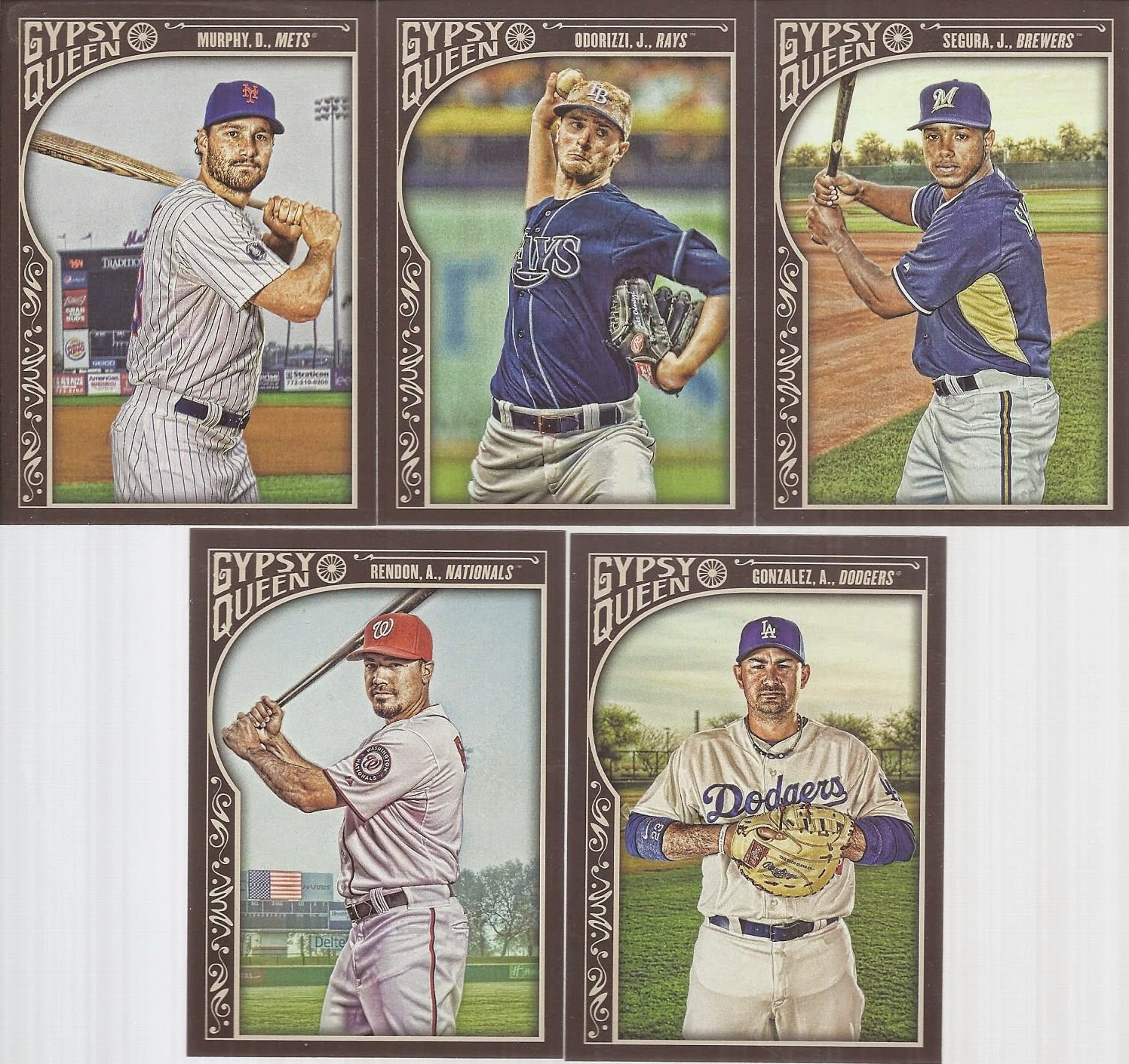 A few more base cards before the framed parallels show up. There's my first GQ Mets card of the year, as well as my first card that I have both the mini and the full-sized regular card for.

And the framed parallels. Not exactly the biggest names, but the Ozuna works nicely with the white (sorry, Pearl) borders of the card.

I'm still not too sure what my set builder set is going to be this year. If the SP portion of Archives isn't too daunting, I'll try that. If not, I can see picking up a box or two of these and working on this one.

Posted by buckstorecards at 13:02