I'll be Subjective. This trade was great!

In particular, this trade with Highly Subjective and Completely Arbitrary. I sent off some Junk Wax set builders and some 2015 Donruss Twins and this was what I got in return. 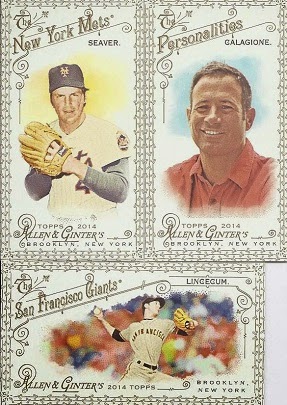 The Seaver was visible on the front, so I'm guessing why this was included in the package. 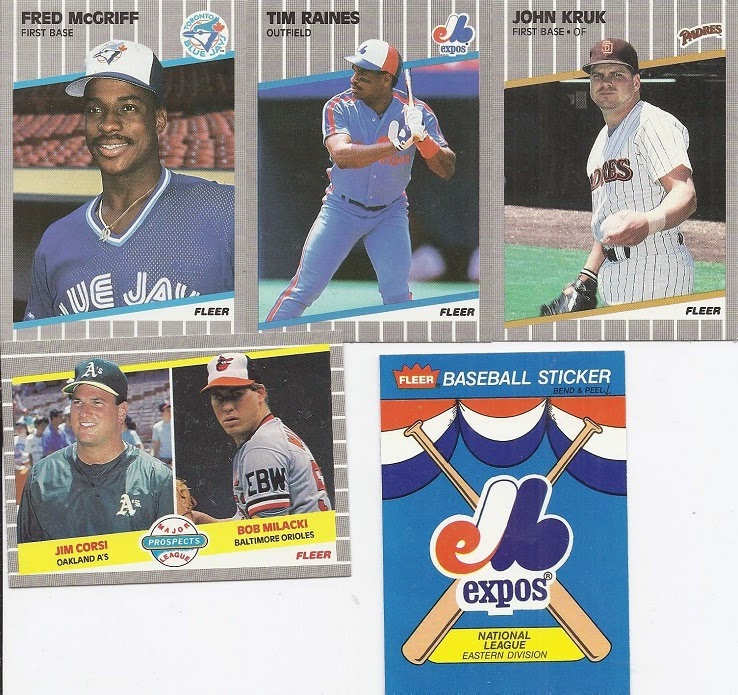 There were too many cards in the Fleer pack to scan (as with the Parkhurst), so I'll just hit the highlights of both the packs. An Expo sticker. An Expo card. A Blue Jay. Kruk as a Padre, and the Jim Corsi that doesn't have a hockey stat named after him. 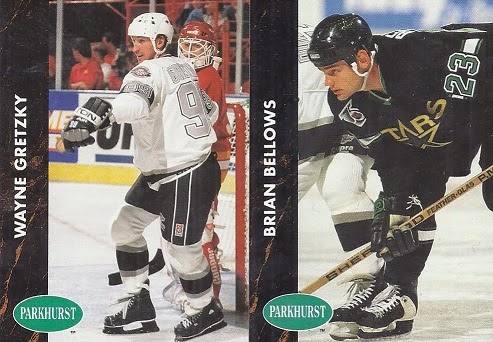 As for the Parkhurst, I can't complain about anything that contains a Gretzky card, or an appearance of yet another Brian Bellows for my Rangers alum collction. 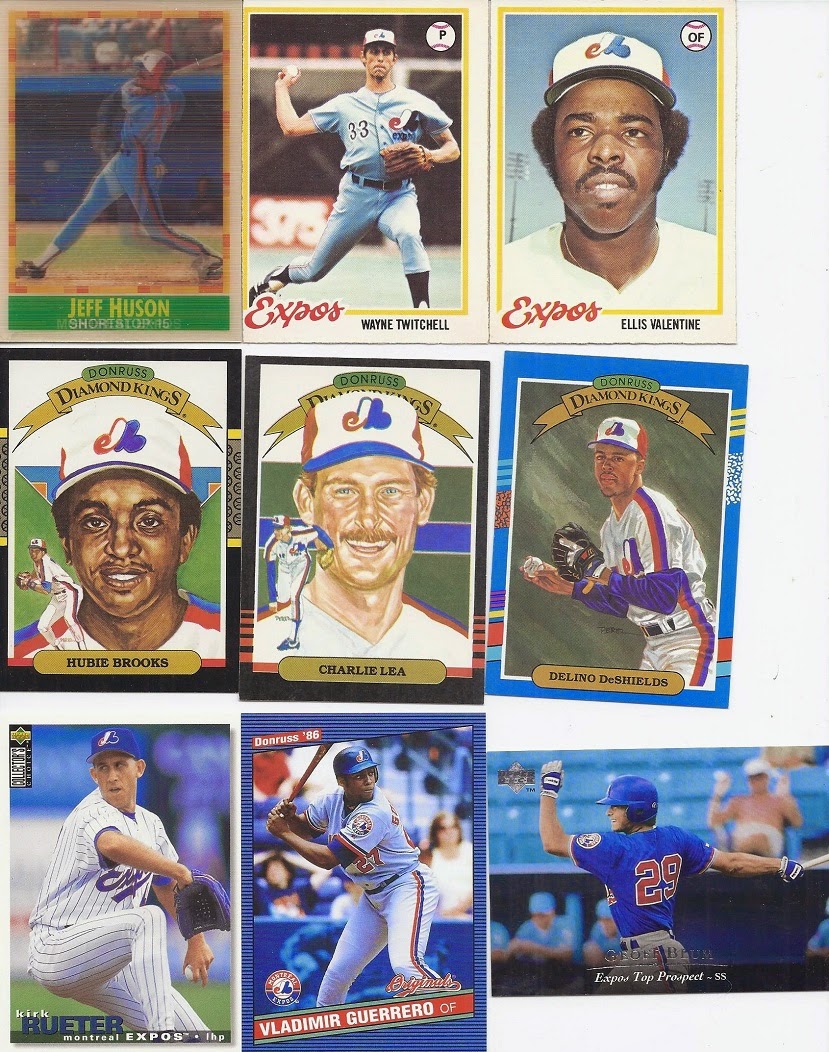 Among the loose cards, there were Expos. You'd think I'd go for the Originals of Vlad as my favourite. You'd be wrong when there is a Sportflics card in there! 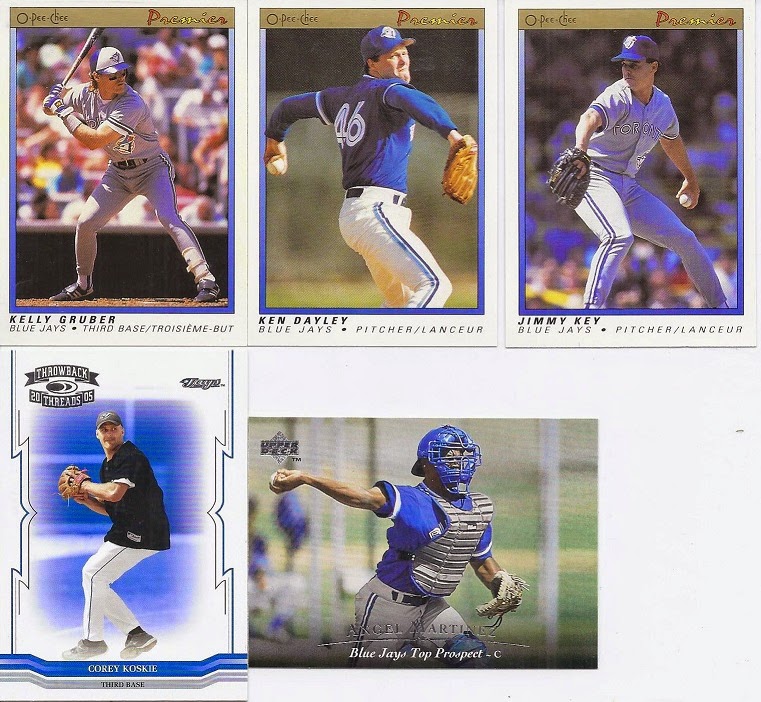 Blue Jays content. Corey Koskie only got a handful of  cards from his short run in Toronto, but I'll add my second card of his from that run. And if it ended up as a dupe, it can also go in my Cancon collection. 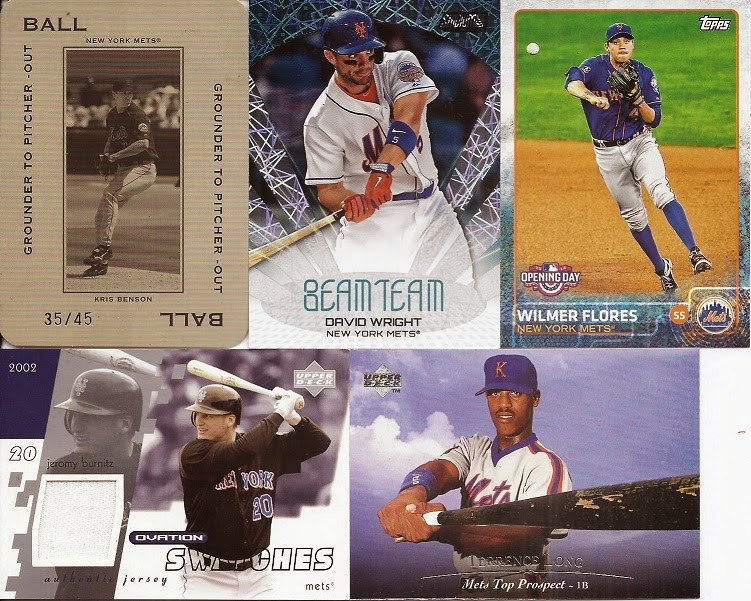 And some misc. Mets to wrap things up. That Polo Grounds insert(?) set must have been insane for anybody who wanted to put the set together, or even get their favourite team/player(s). That's given that each possible play is part of yet another subset. There's also my first Opening Day card of the year. I couldn't find any of those in the LCS locales.

And here are a few cards that hit a couple of my smaller collections. The Devon White is actually a Leaf issue.

A plan for HSACA to pick up some hockey to collect, just in case it worked out didn't work out, so I also got cards for some of my hockey collections. 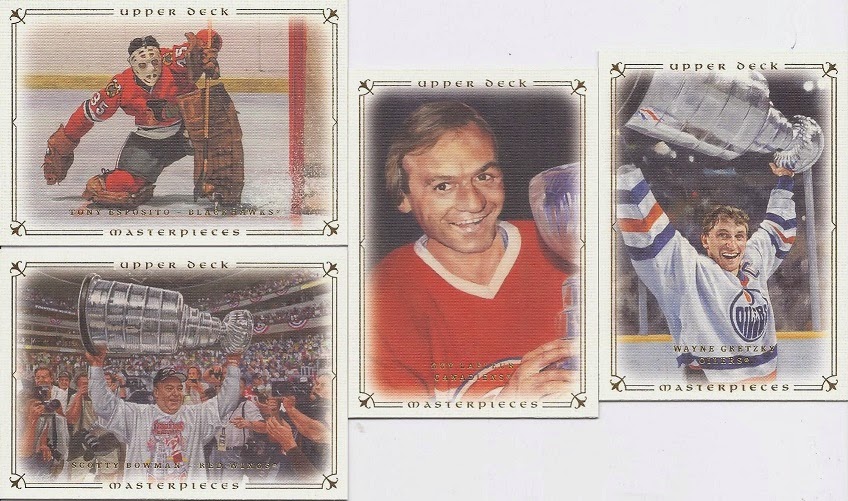 Masterpieces! 3 out of 4 which feature the Cup! I really can't wait for it to drop this week, and to hunt through the Expo to get specific cards for my PCs. 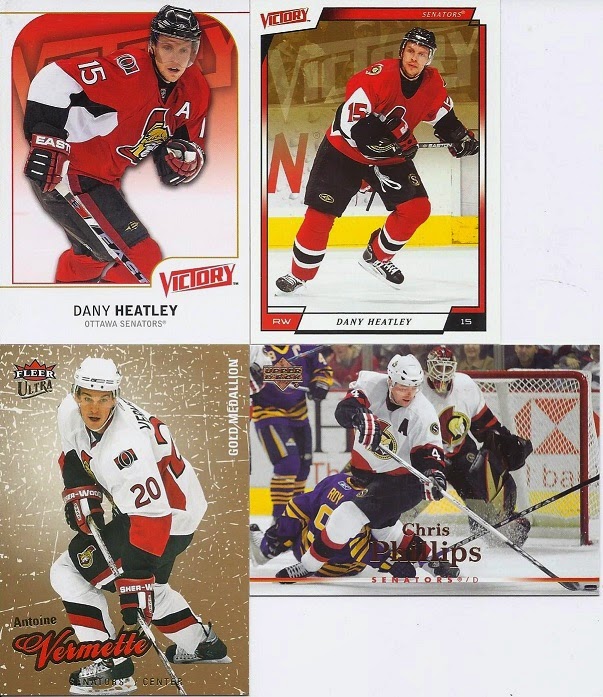 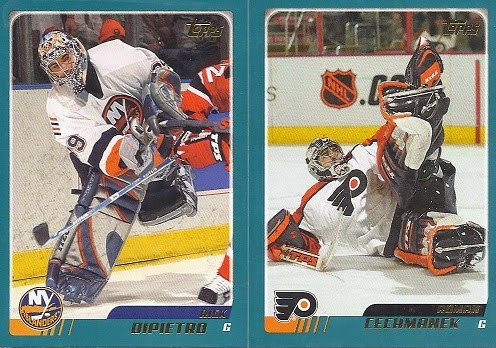 Masked cards from before the lockout lost season. 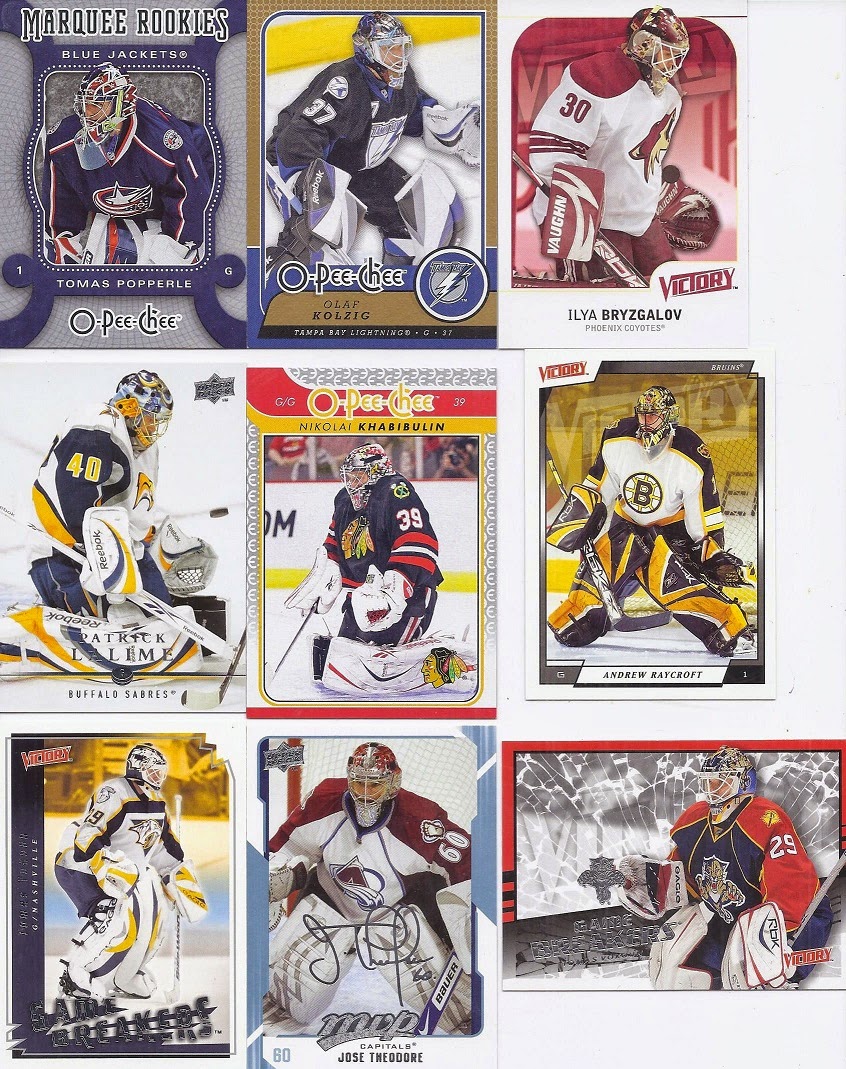 And ones from after! The big winners here are the Popperle, who is making his first appearance in the binder, along with the Patrick Lalime. I was certain I had this card, but since I've got a lot of his Marvin the Martian mask cards, I was mistaken. A great addition!

And that's that. I've got a couple more junk wax set builders set aside, but I want to wait until post-Expo to see if I can find a couple nice Twins cards for you there before I send them.

Posted by buckstorecards at 08:58