I have prepared well for the exit of Target from Canada. I picked up pretty much every repack product on their shelves while they were in liquidation, and put those aside for a point in time when I desired to bust a non-hockey repack. I've got about a dozen of these around, so that should last my non-hockey repack urges through summer.

First up, a baseball repack. 50 cards, a bonus item and 4 packs. A classic! I'll start with the 4 packs. 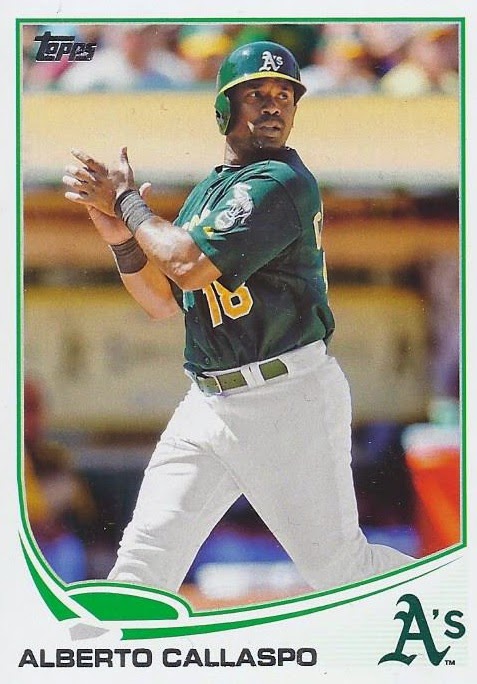 The blandest of the stuff came from Update. I was hoping for some decent photos for my misc. collection, but the closest I'd get is this casual trot home on this card.

But, in terms of interesting collation, I can claim finding 3 cards for my CanCon collection in the same pack. Including the Bedard & Martin right beside one another.

And the parallels/insert in the pack. The serial number on the Tejada is >1500, making it unsuitable for serial numbered insanity.

And that's the dullest this repack had to offer.

Things got much better with the Chrome pack. Getting a shiny numbered parallel is nice. Pulling one for your favourite team. Even nicer, even though I could have picked one up for .65 at COMC. The Luis is /250. And even the base rookie was a nice pull with the Henry Owens.

But, the big winner pack-wise was the Series 2 rack pack. 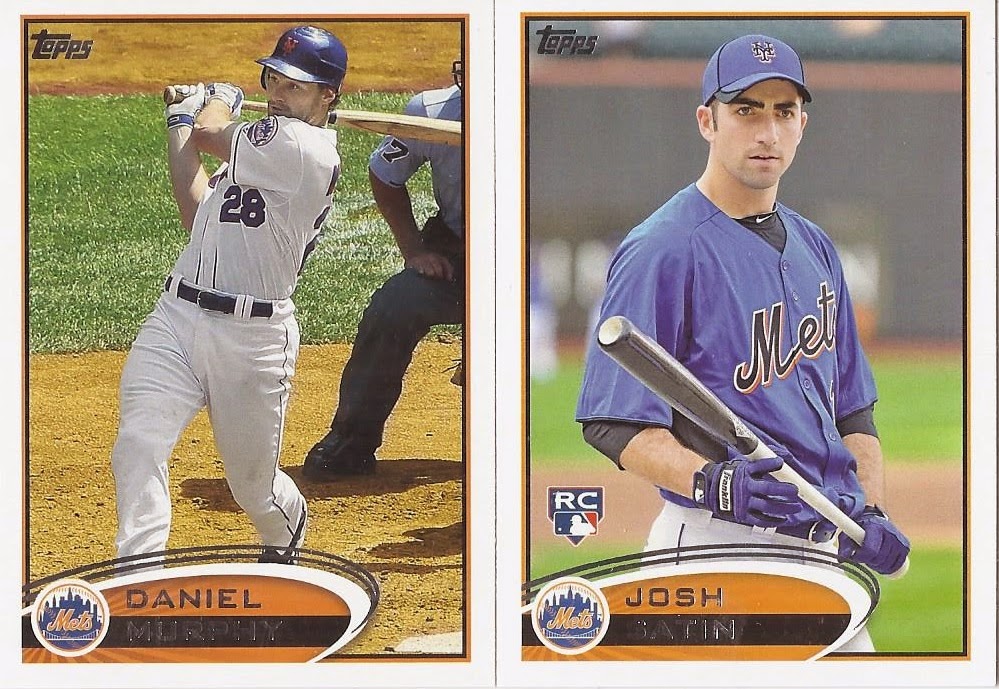 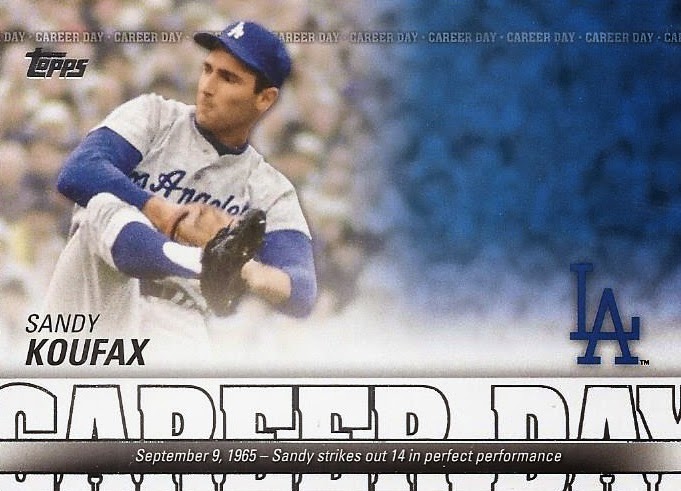 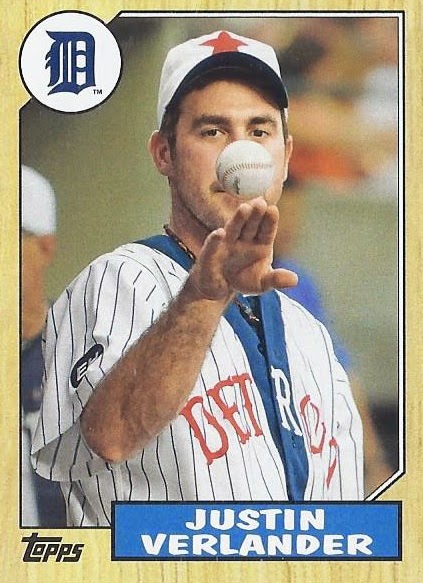 And perhaps the most interesting photograph of the bunch. A throwback uniform and dugout silliness combined on the same card! Still, this great pack wasn't over yet. 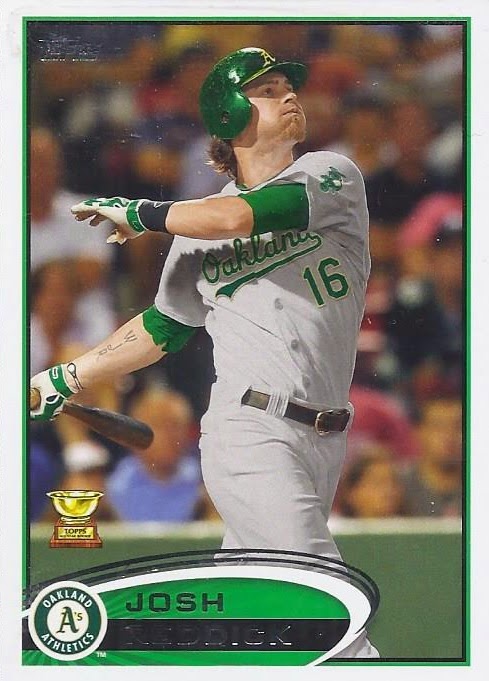 I found this in the middle among the inserts, so I knew something was up. The fact it was number #158 in a Series 2 pack was another hint. Had to be a SP, and some quick searching confirmed that. It also showed that this might be the absolute dullest of the SPs in the set. But that's looking a gift horse in the mouth.

While the main purpose of the repack is to thumb through and get some interesting cards that I might have missed, getting a kinda sorta hit is also nice.
Posted by buckstorecards at 16:06